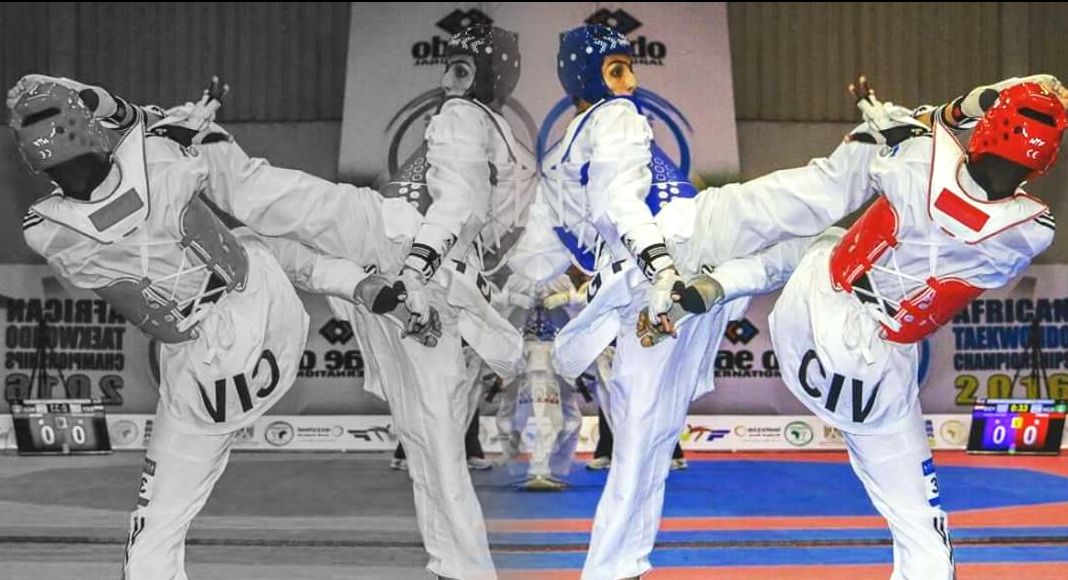 A total of 120 athletes from 18 countries competed in the two-day Championships which attracted the best athletes from across the African continent and provided the last opportunity to compete ahead of the Rio 2016 Olympic Games. The Championships were held in the Port Said Sports Hall on 20-21 May 2016 and officiated by 64 officials.

Egypt finished on top of the overall medal table with seven gold medals followed by Tunisia in second with three and Côte d'Ivoire in third with two.

The opening day of competition saw the hosts get off to a very strong start winning five gold medals of the eight available. Nour Abdelsalam (female -49kg), Hedaya Malak (female -57kg), Seham Elsawalhy (female -67kg), Maisoun Farouk (female -73kg) and Ghofran Zaki (male -68kg) all took the top prizes for Egypt in their respective categories much to the delight of the home crowd.

Meanwhile in the remaining categories, Wiam Dislam won Morroco’s only gold medal in the female +73kg and Ismael Coulibaly won gold for Mali in the male -74kg.