They also discussed on the upcoming sport events in the Kingdom of Saudi Arabia as well as hosting of more Taekwondo events in Saudi Arabia in the coming years.

President Choue also extended an invitation to the Sport Minister to attend the World Taekwondo Championships in Baku, Azerbaijan, in late May of 2023.

The meeting took place at the Ministry of Sport on the occasion of the World Taekwondo Grand Prix Finals and Gala Awards, which for the first time included Para Taekwondo athletes. 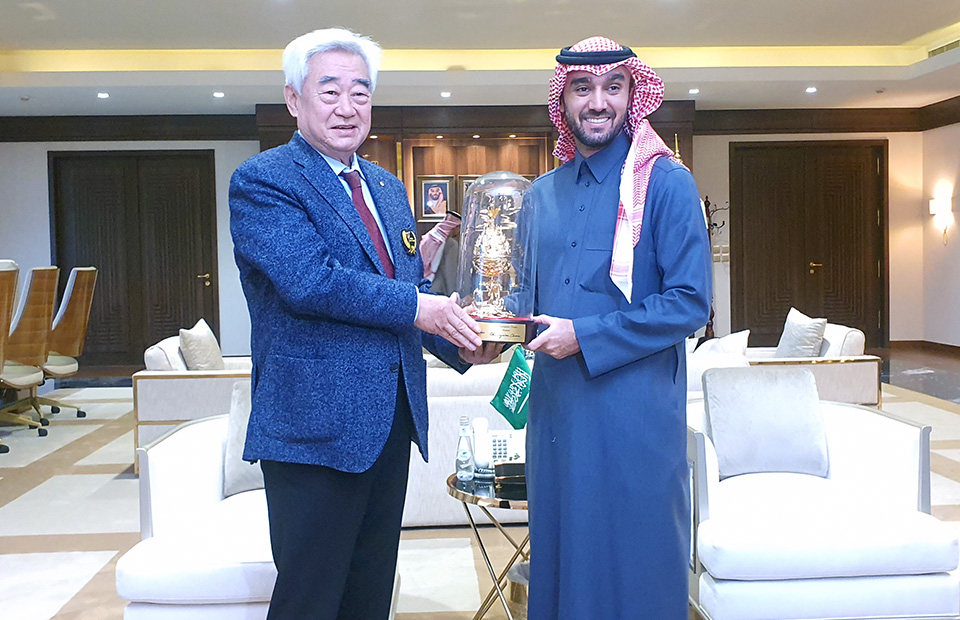