Sofia Gears up for ‘Best of the Beasts’ Grand Prix

“We have government support, we have the support of the whole country,” said President of the Bulgarian Taekwondo Federation Slavi Binev. “This is the best investment ever in the future of our country and our athletes - we will try to build a model for our youngsters to follow. This something that is left behind in our modern world.”

Team Korea’s Lee Dae-hoon – arguably, the top fighter in the male game at present - noted that, given the rise of formidable, young competitors, he could no longer rest on his laurels. 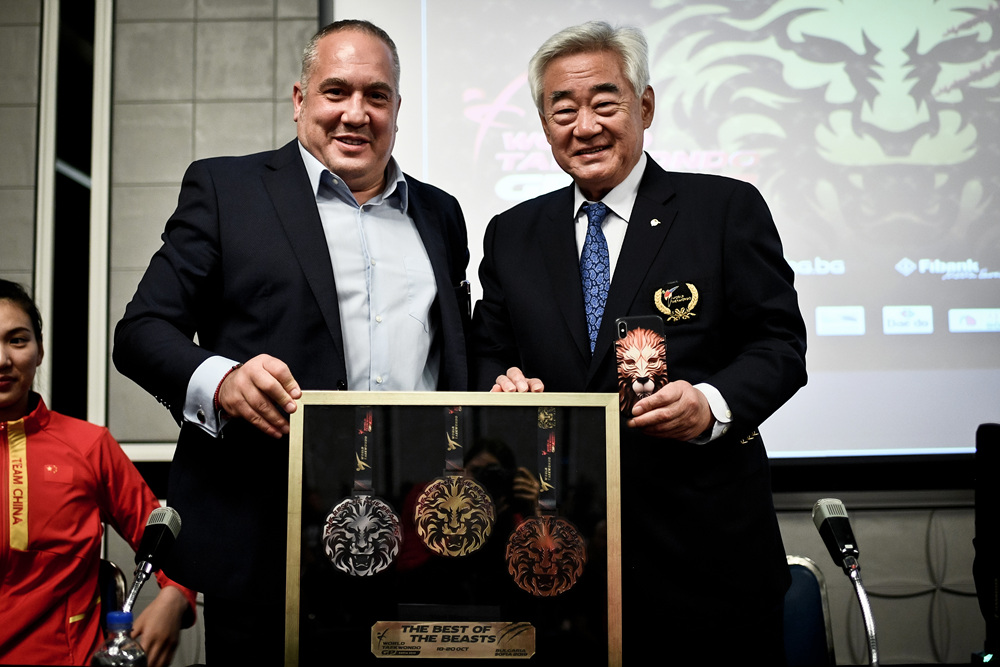 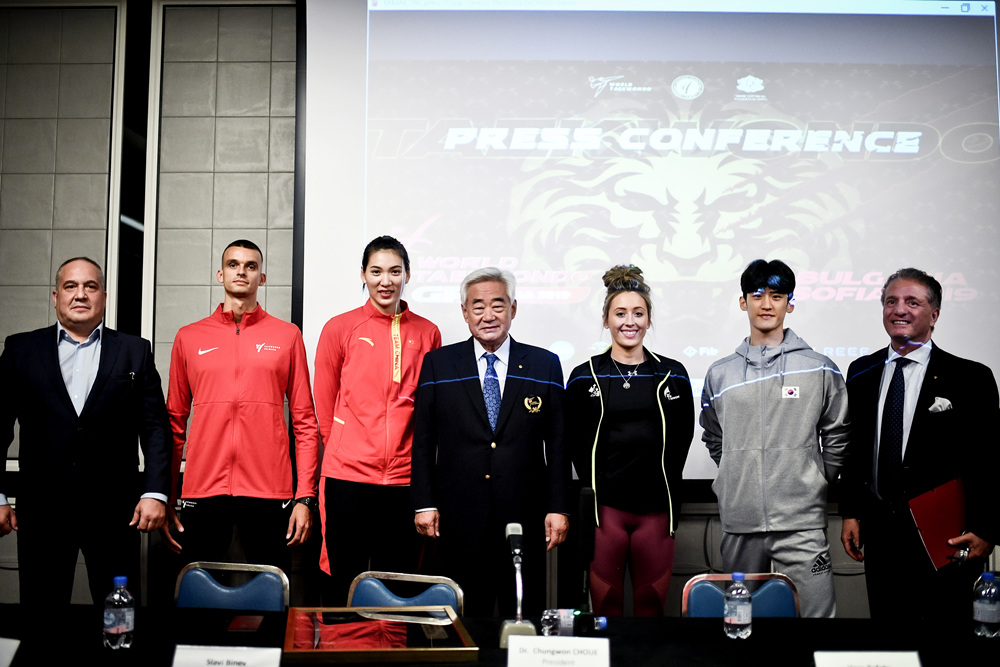