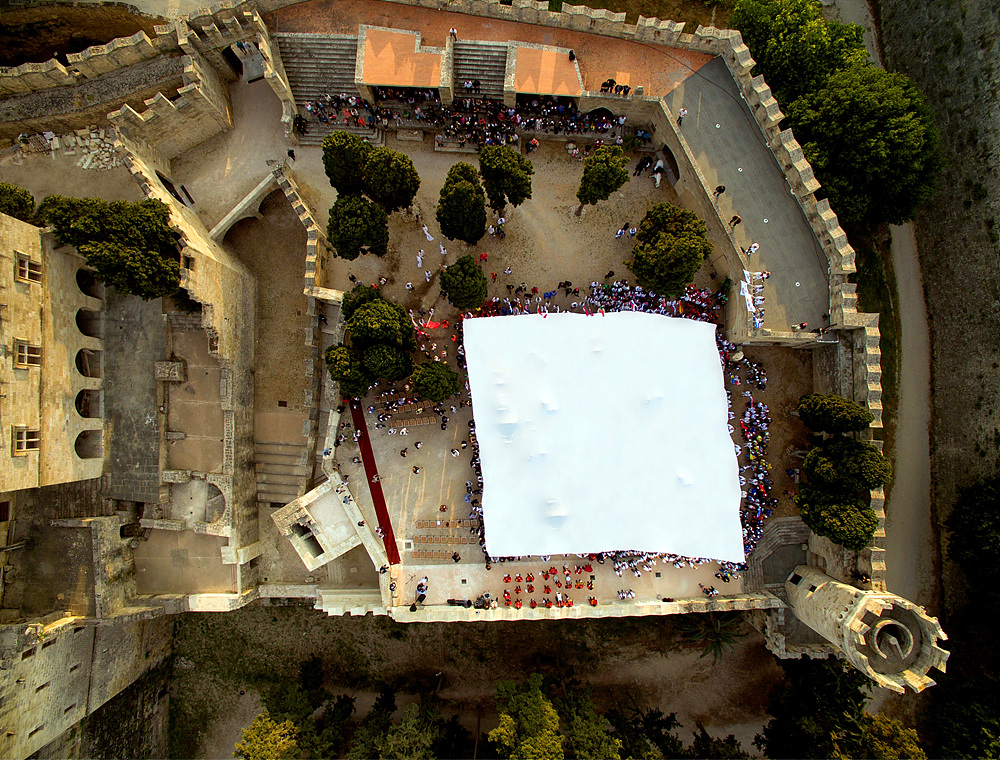 (October 19, 2017) - The 1st World Taekwondo Beach Championships held in Rhodes Island, Greece on 5-6 May 2017 have been officially shortlisted for the Initiative of the Year at the Peace and Sports Awards 2017.

The inaugural event was held under the Auspices of H.E. the President of the Hellenic Republic Mr. Prokopios Pavlopoulos. It was organized by World Taekwondo Europe, the South Aegean Region and the Municipality of Rhodes and promoted by World Taekwondo.

The World Taekwondo Beach Championships opened new horizons for the sport of taekwondo, connecting it with new, young audiences. The spectacular opening ceremony was held on 4 May at the World Heritage Medieval city of Rhodes and fused together sport, culture and heritage. As part of the ceremony, the biggest White Card demonstration took place at the Bastion of Grand Master’s Palace, with all the athletes from the participating nations opening a 400m2 white sheet to celebrate the International Day of Sport for Development and Peace. The presentation of a White Card is a symbol of support for peace through sport. To maximize its impact, 80 sheets were made from the original sheet and given to children in refugee camp in Rhodes.

The winner of the Initiative of the Year will be revealed at the Peace and Sport Awards Ceremony that will take place on December 7, 2017, in the presence of H.S.H Prince Albert II of Monaco. The Peace and Sport Awards Ceremony will coincide with the 10th edition of the Peace and Sport International Forum taking place on 6-8 December 2017 in the Principality of Monaco. As the only Forum in the world bringing together all the actors involved in the peace through sport movement, the event will gather more than 600 participants from 110 different countries.

The World Taekwondo Europe President and President of the Organizing Committee of the 1st World Taekwondo Beach Championships Sakis Pragalos stated: “Just to be nominated for this award is a huge honor. The 1st World Taekwondo Beach Championships Rhodes 2017 was a strong and powerful initiative for the world of Taekwondo, and the message of peace in its opening ceremony should also be aligned to this. Our constructive collaboration with the South Aegean Region and the municipality of Rhodes fulfilled the expectations of an exceptional organization and a totally new experience of taekwondo events. The White Card move was the ideal way to start the new era of taekwondo.”