Refugee Camp in Jordan Gets Royal Seal of Approval 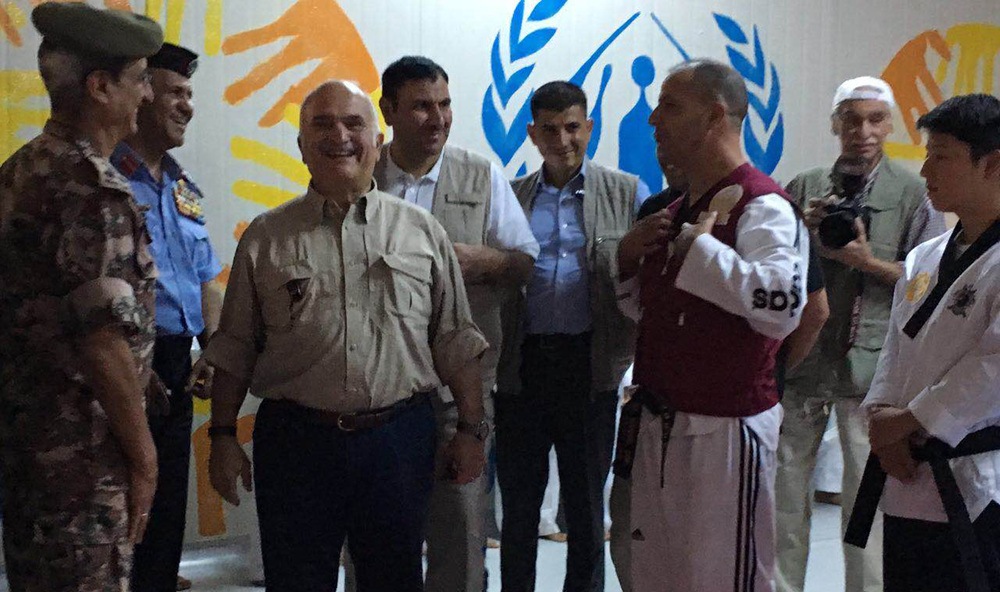 On Oct. 5, the prince inspected the facility, which houses refugees from war-torn Syria, and watched male and female taekwondo students being put through their paces. He was also fully briefed on the programs being taught in the facility by the Jordanian Coach Asef Sabah, and expressed his admiration.

The fully matted academy, which opened in April this year, is sponsored by the WTF’s Taekwondo Cares program and the Taekwondo Humanitarian Foundation. Approximately 50 students, in male and female classes, are currently studying taekwondo under the guidance of two coaches - one Korean and one Jordanian.

Following the gold medal victory of Ahmad Abughaush in at the Rio Olympics – the first-ever Olympic medal won by Jordan in any discipline, at any Olympics – the sport’s profile has soared in the country, which is also serving as a home to some 1.2 million Syrian refugees who have escaped the war in their own nation. 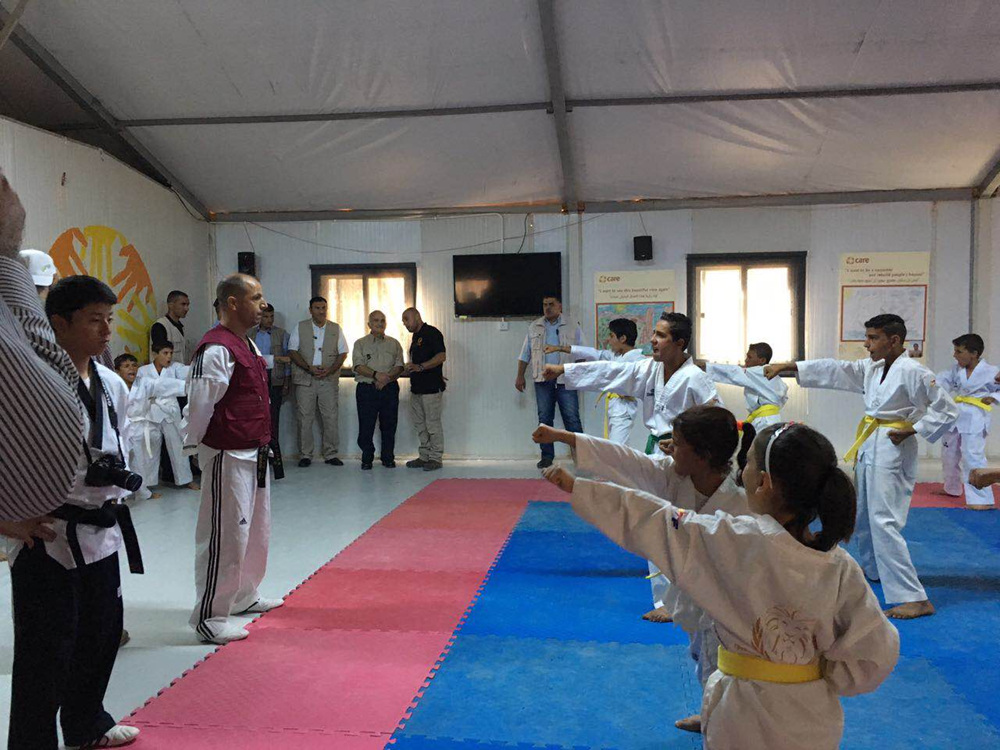 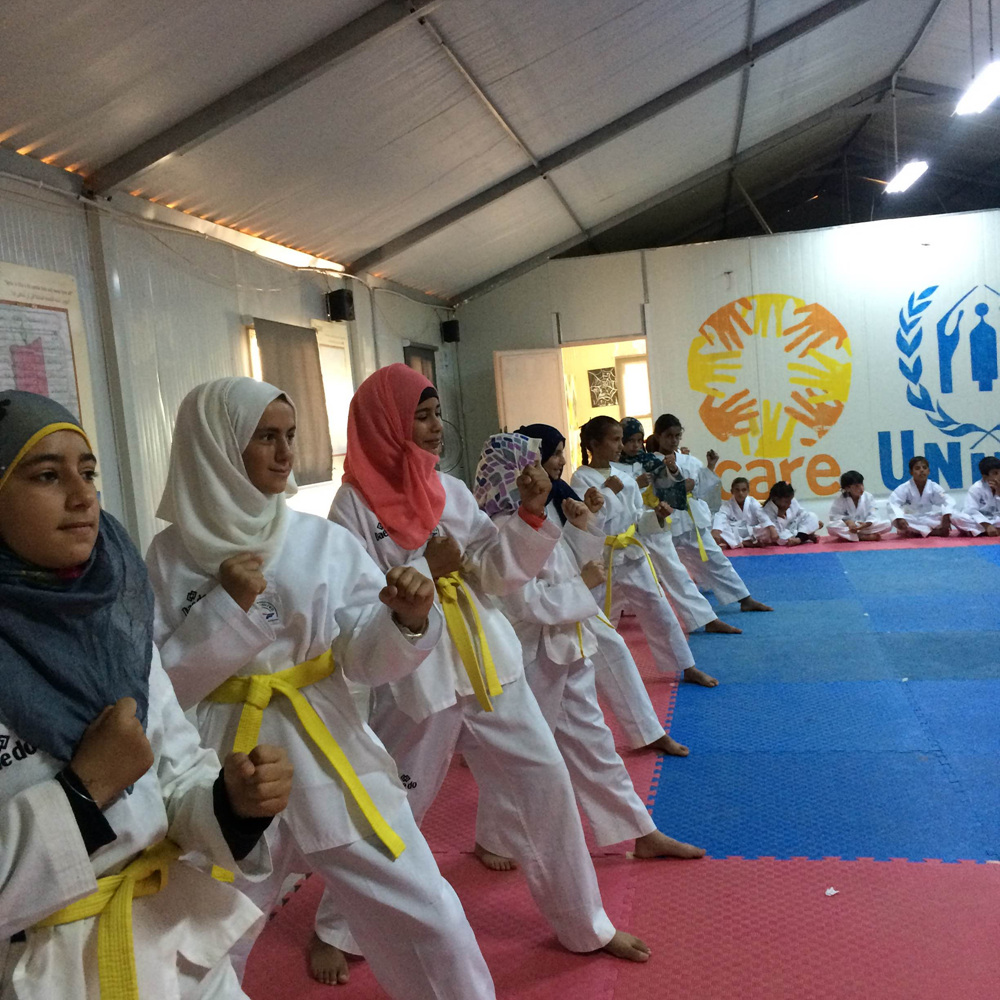 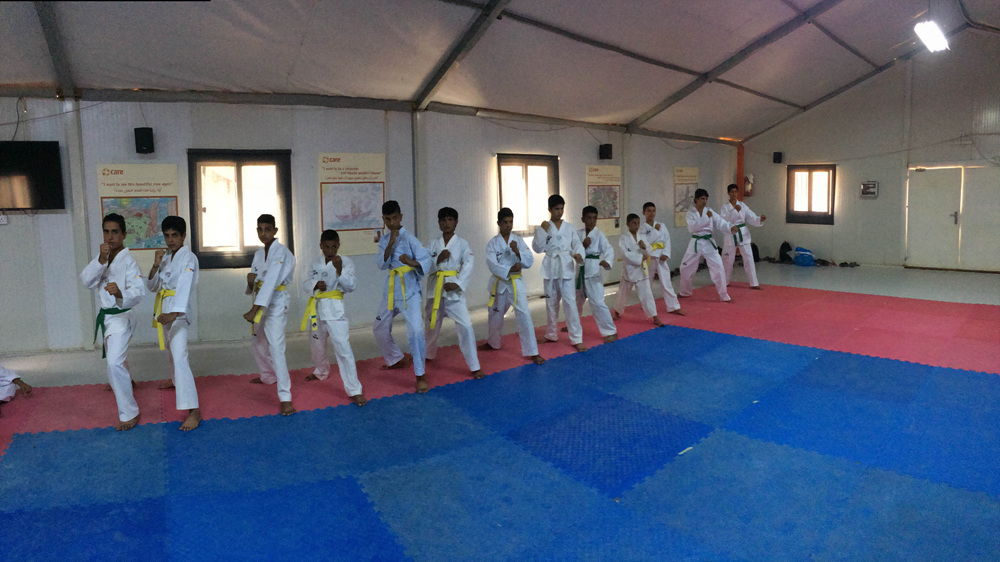