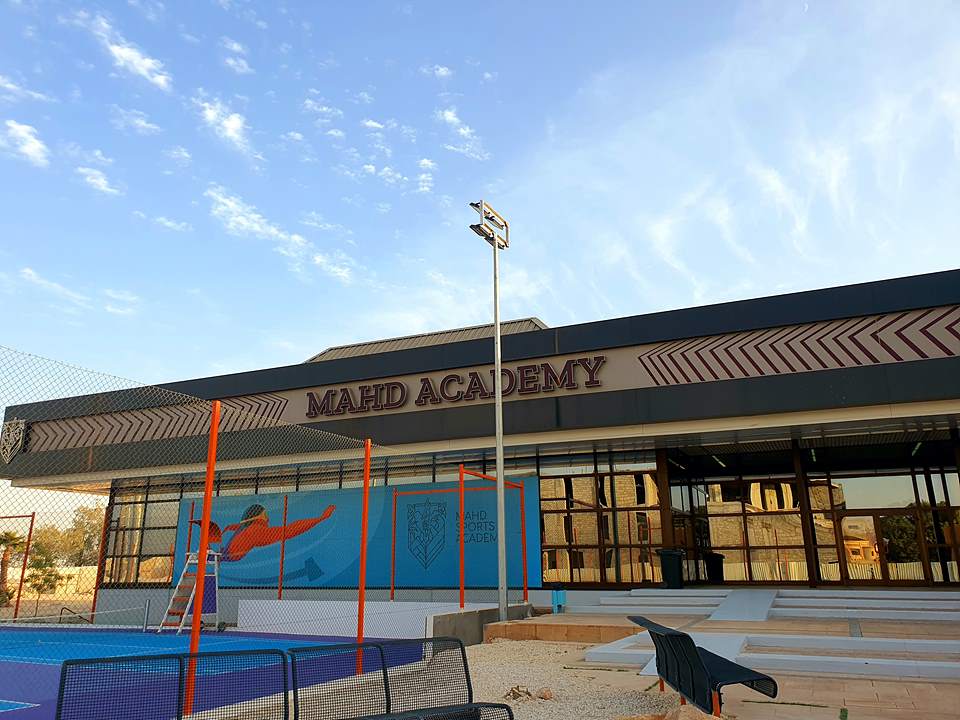 “It was a pleasure to attend the opening of World Taekwondo’s latest Regional Training Centre in Riyadh. We have no doubt the Mahd Sports Academy will offer the education and training for future stars of Taekwondo to compete at our major competitions.”

Designated as a Regional Training Center in April 2022, Riyadh’s Mahd Sports Academy aims to develop talented youth athletes in the Kingdom. With world-class facilities, the center will play a key role in boosting the development of Taekwondo in Saudi Arabia. 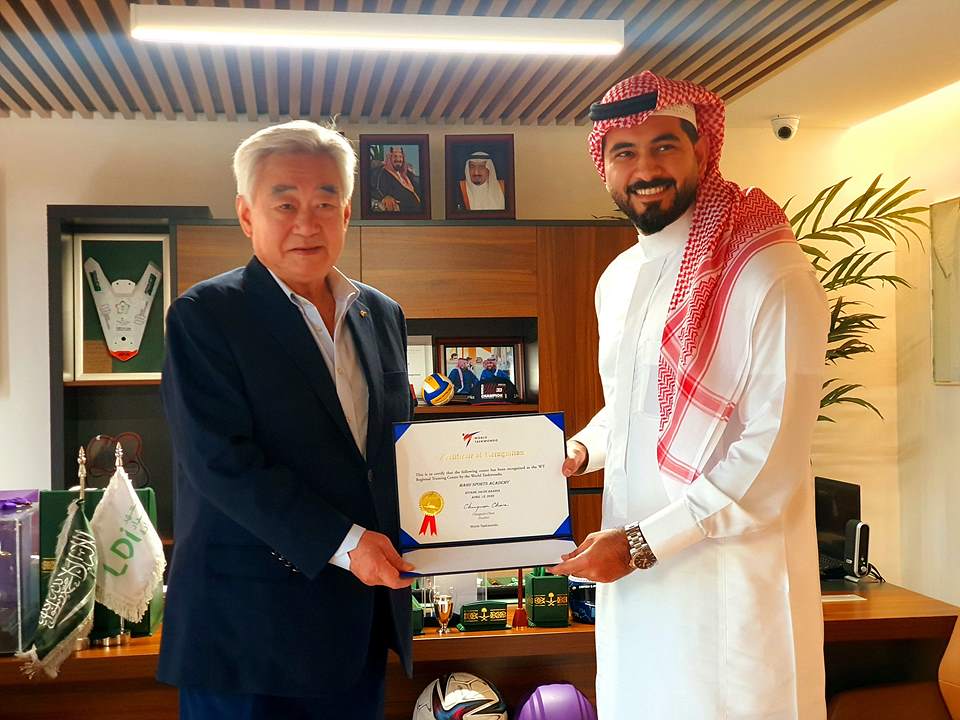