SEOUL, Korea (October 11, 2021) - Chungwon Choue was today re-elected as World Taekwondo President for the term 2021 to 2025 by electronic vote during the virtual World Taekwondo General Assembly 2021.

President Choue was the sole Presidential candidate and received 129 of the 131 votes. He has served as President since 2004 and has helped oversee a transformational period in the sport’s history with a focus on making Taekwondo fairer, more transparent and more inclusive.

“It is a great honour to have been re-elected as President of World Taekwondo and to lead our great sport forward. Over the past year and a half, we used the time we had to reset our operations. Now, it is time to restart and elevate World Taekwondo to the top. Now more than ever, we need to stand united and have harmony. Therefore, I sincerely wish for the CUs to work closely with World Taekwondo as we aim to become one of the best and most respected international sports federations by our 50th founding anniversary in 2023.”

President Choue’s vision for World Taekwondo over the next four years also includes launching new and exciting properties, increasing women’s representation in the federation and advancing the significant progress made in advancing virtual Taekwondo.

A total of 17 World Taekwondo Council members were also elected during the General Assembly (full list below) from a pool of 33 candidates. Among the 17 elected Council members are one female member per Continental Union to ensure greater gender equality. Maria Rosario Borello from Guatemala who received the highest vote of the female candidates was elevated to Vice President.

During the elections Ali Sagirkaya was voted in as Auditor.

The election has been conducted using the industry-leading Lumi system, which has been reliably used by the IOC, ASOIF and many other International Federations over the last year and a half.

The next General Assembly will take place on the occasion of the World Taekwondo Championships in Wuxi on April 12, 2022. 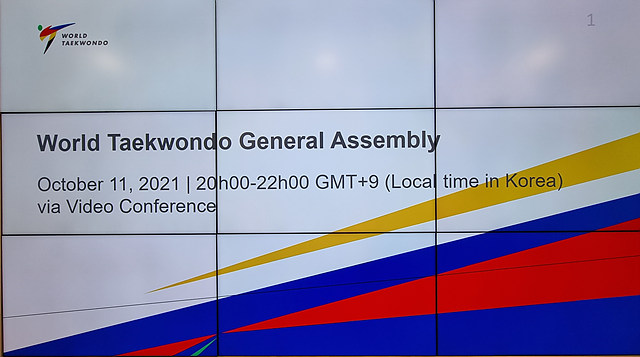 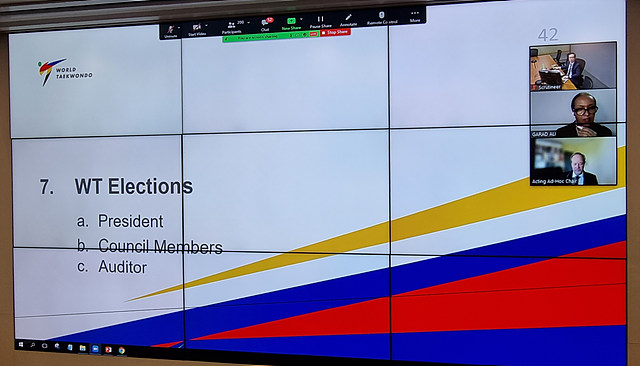 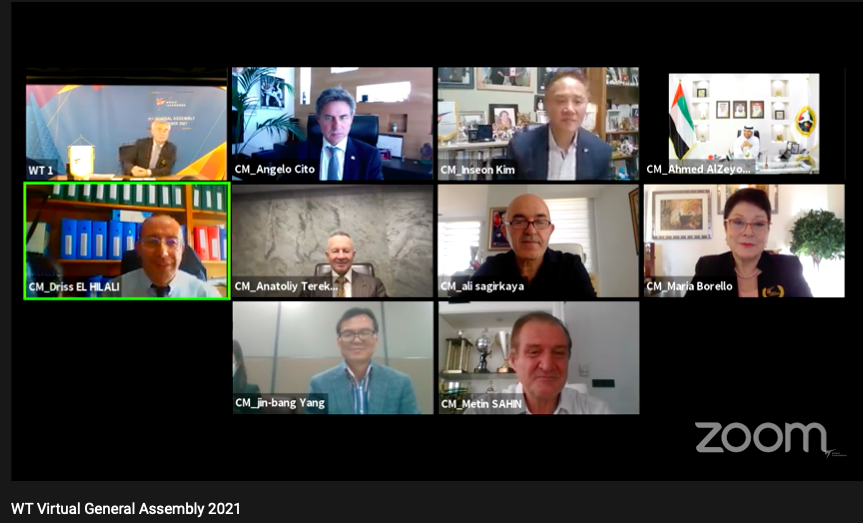 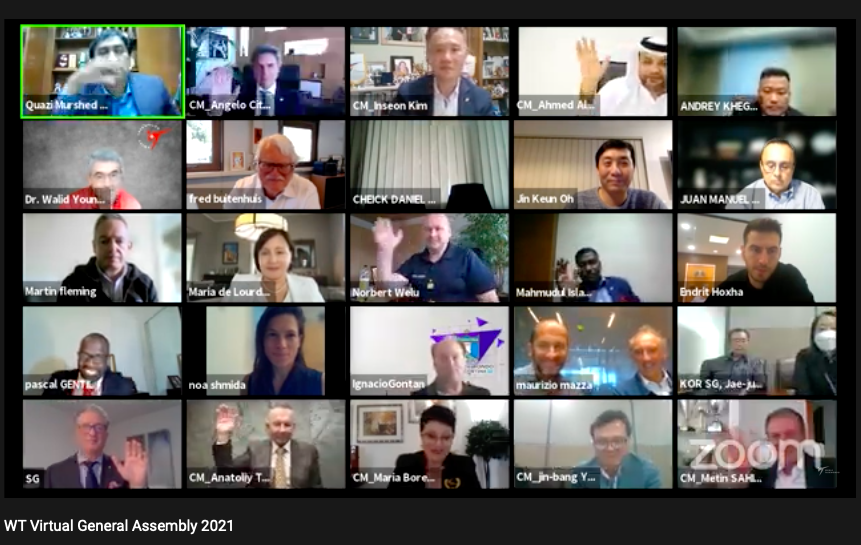 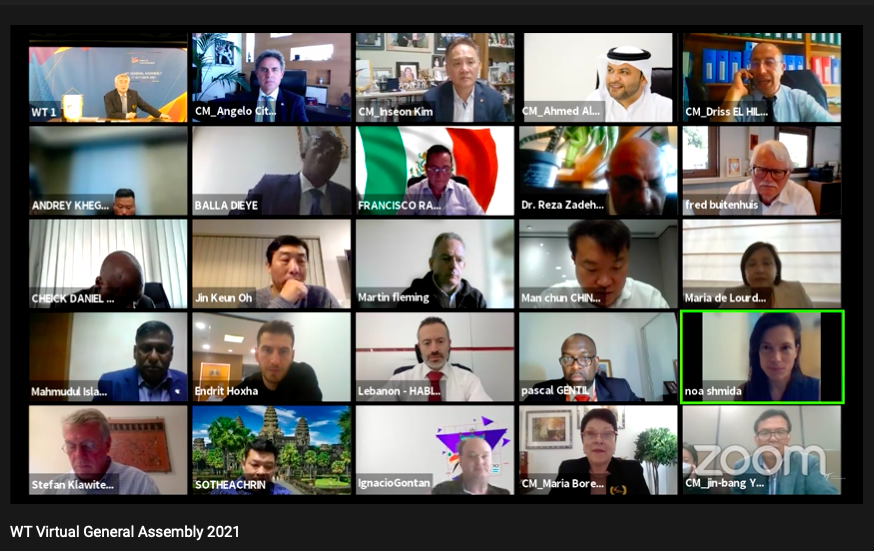