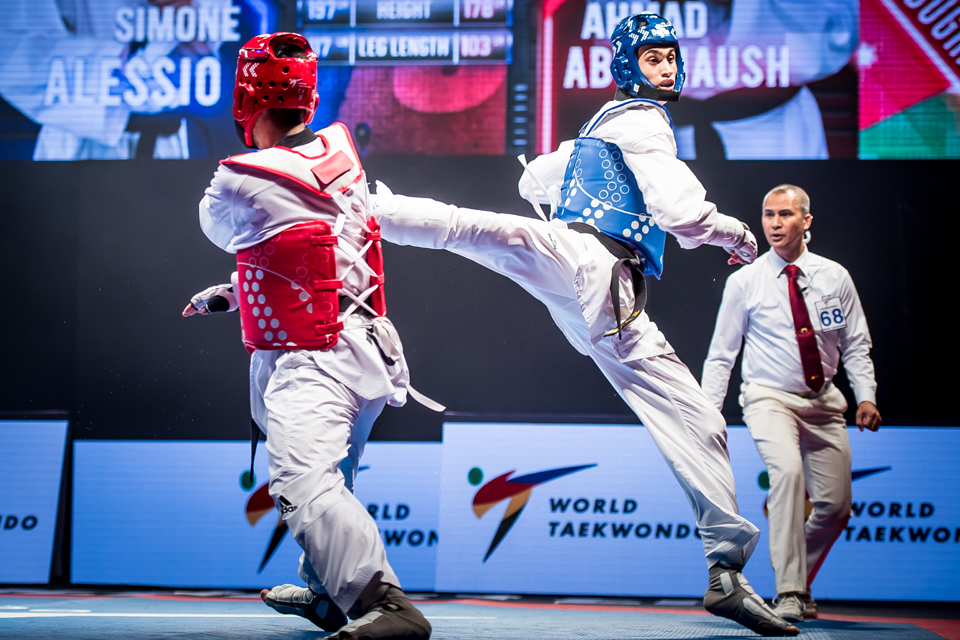 Taekwondo has officially been included on the sports programme for the European Games Kraków-Małopolska 2023.

The European Olympic Committee (EOC) announced taekwondo, alongside canoe and modern pentathlon, as the first three sports on the programme of the third edition of the Games. Taekwondo’s inclusion marks the sport’s second appearance at the Games after it featured at the inaugural edition in Baku in 2015.

World Taekwondo President Chungwon Choue said:
“We are delighted that taekwondo is returning to the sports programme of the 2023 European Games. The taekwondo competition at Baku 2015 was a great success and we look forward to building on this success for 2023. With the European Games taking place just one year before the Olympic Games Paris 2024, it will be a prelude for what we can expect from Europe’s best taekwondo athletes and offer vital Olympic qualification points.

“Our special thanks go to the EOC, World Taekwondo Vice President Sakis Pragalos and Artur Chmielarz, President of the Polski Związek Taekwondo. I also wish to thank the World Taekwondo Council members in Europe who have worked tirelessly to promote taekwondo in Europe over the years. The inclusion of our beloved sport and martial art is a culmination of their collective efforts.”

The European Games is held every four years and draws the continent’s best athletes. The 2023 competition will take place in Kraków-Małopolska, Poland in June. 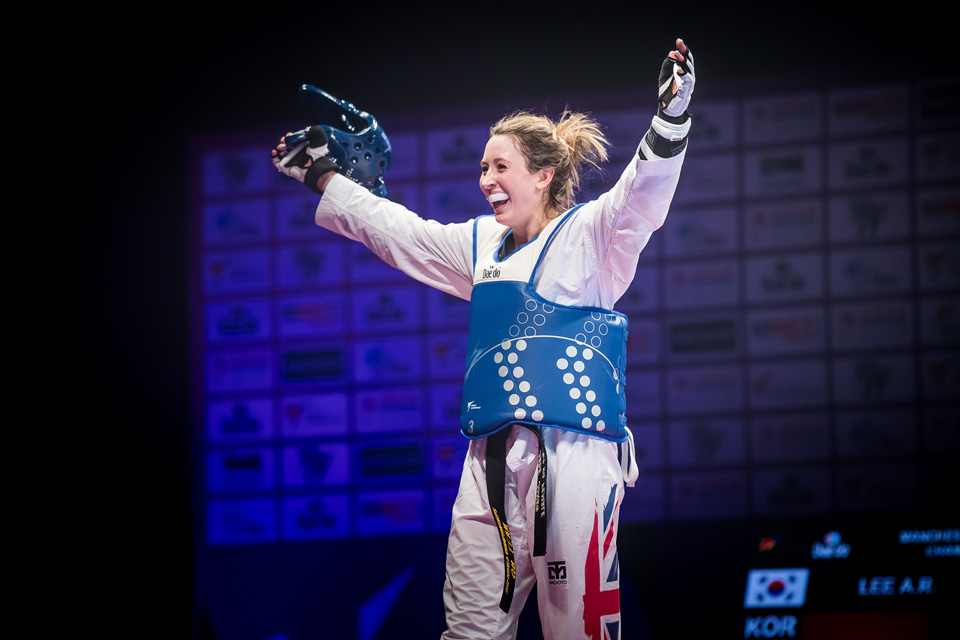