Event held at the Olympic Museum in Lausanne

The event, which took place at the Olympic Museum in Lausanne, was held in recognition of the positive contribution taekwondo has made to the Olympic Movement, including the innovative changes of competitions and the promotion of humanitarian and peace-building initiatives over the past 25 years. Taekwondo has appeared at every Olympic Games since the 103rd IOC Congress in Paris voted to include taekwondo in the Sydney 2000 Olympic Games. 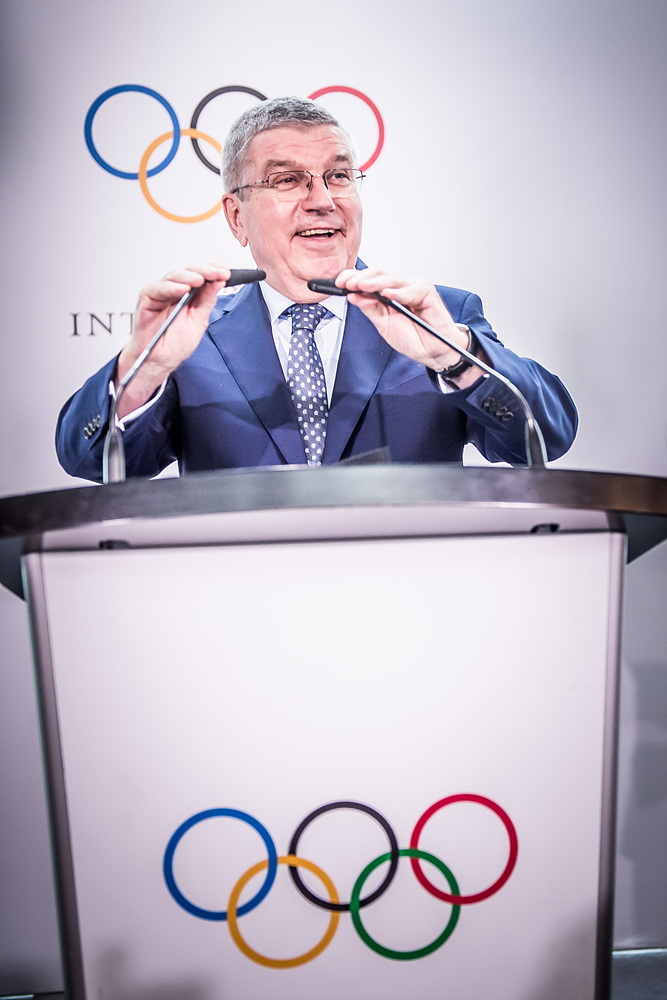 A total of 28 delegates from WT and 23 delegates from the ITF performed a joint-demonstration which showcased acrobatic kicking skills, self-defence, graceful Poomsae and board breaking during the celebrations. Together, the two teams demonstrated the full range of taekwondo.

“Today’s event was an important milestone in taekwondo’s history. It is an honour to have been included on the Olympic Games programme for the last 25 years. During that time, we have seen taekwondo grow significantly thanks to the global exposure the Games has provided.” 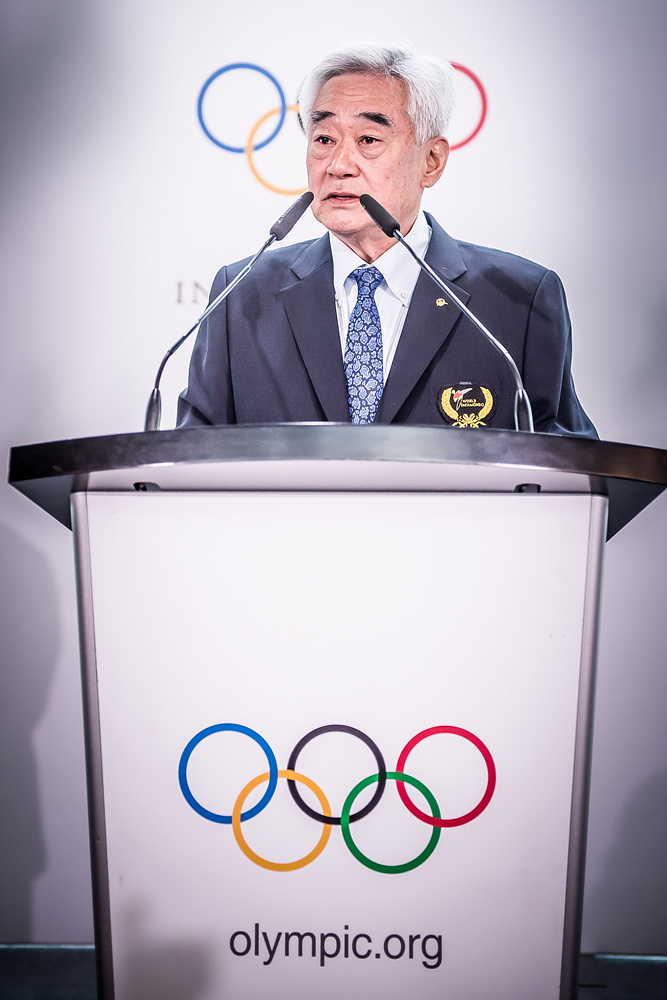 “We have innovated the sport, made it more exciting for athletes and fans and ensured that it can be practiced anywhere, anytime, by anyone regardless of age, gender or ability.” said WT President Choue. “We take our commitment to the Olympic Movement very seriously and I would like to thank IOC President Thomas Bach and the IOC for their continued support.”

“We in turn will continue to promote the Olympic values around the world. We are committed to fulfilling our social responsibility and making a major contribution to social development and humanitarian causes. Working with the ITF, we are aiming for ‘One World, One Taekwondo’.

“This day also marks the 64th anniversary of birth of Taekwondo-Do. The joint demonstration at this day will be marked in the history.”

“With the profound philosophy and characteristic spirit of Taekwon-Do, ITF has devoted itself to building up civilized human society and will continue its cause in conformity with the goal and purpose of Olympics to encourage and contribute to the construction of peaceful human society, which ensures the dignity of human.“ 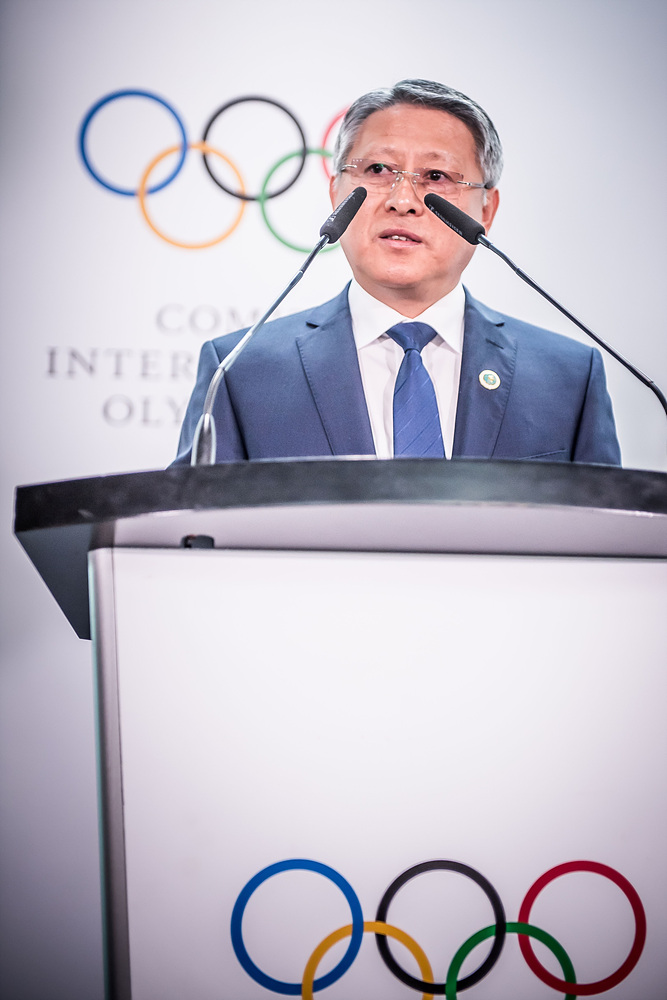 Two time Olympic Medalist, Pascal Gentil said “I was fascinated by Taekwondo since I was young, and my life has been changed entirely. Since then, I have been keeping the principles of Taekwondo which are respect and self-discipline. I am honoured that I was able to compete at the Olympic Games, and wish to thank IOC and WT for the opportunities.”

IOC President Bach said, “Ever since Taekwondo became an Olympict sport, WT transformed a Korean martial art into one of the popular sports in the world, and WT also has developed the men’s sport into the sport with gender equality.” Then he added “WT opened a pathway to sport participation of the refugees and it provided motivation to the creation of the Olympic Refugee teams and establishment of Olympic Refuge Foundation.” He concluded “I wish to thank Taekwondo for demonstrating a power of sport in contributing to peace. I hope these two organizations will continue collaboration as commited in Nanjing, China in 2014 where I witnessed.”

All delegates were impressed by the energetic, yet touching joint taekwondo demonstration the two federations showcased at the Olympic Museum. The performance fused gravity-defying kicks and breath-taking board-breaks with a strong message of peace through sport.

The celebrations followed another joint WT-ITF demonstration held in Vienna, Austria, on 5 April and mark the latest step in the ongoing collaboration between the two federations.

As a special event, WT Council Members Prof. Kuk Hyun Jung and Mr. Metin Sahin had a re-match after 34 years. These two competed at the final of the WT World Championships in 1985.

During the Nanjing 2014 Youth Olympic Games, WT and ITF signed a Protocol of Accord under the guidance of the IOC and in the presence of IOC President Bach. This Protocol of Accord has led to the two federations jointly organising taekwondo events in Russia, South Korea and North Korea. The latest agreement between WT and ITF was signed on 2 November 2018 in Pyongyang, North Korea to enhance the cooperation of two taekwondo international federations.

The two federations will host the third and final joint-demonstration of this week-long celebration of Olympic inclusion tomorrow at the UN offices in Geneva. 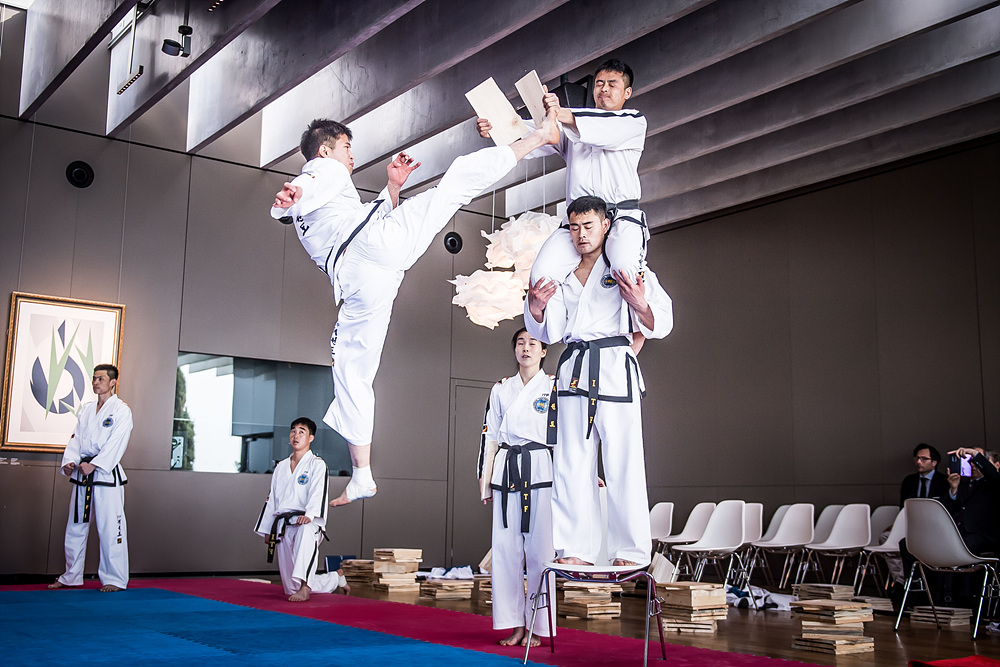 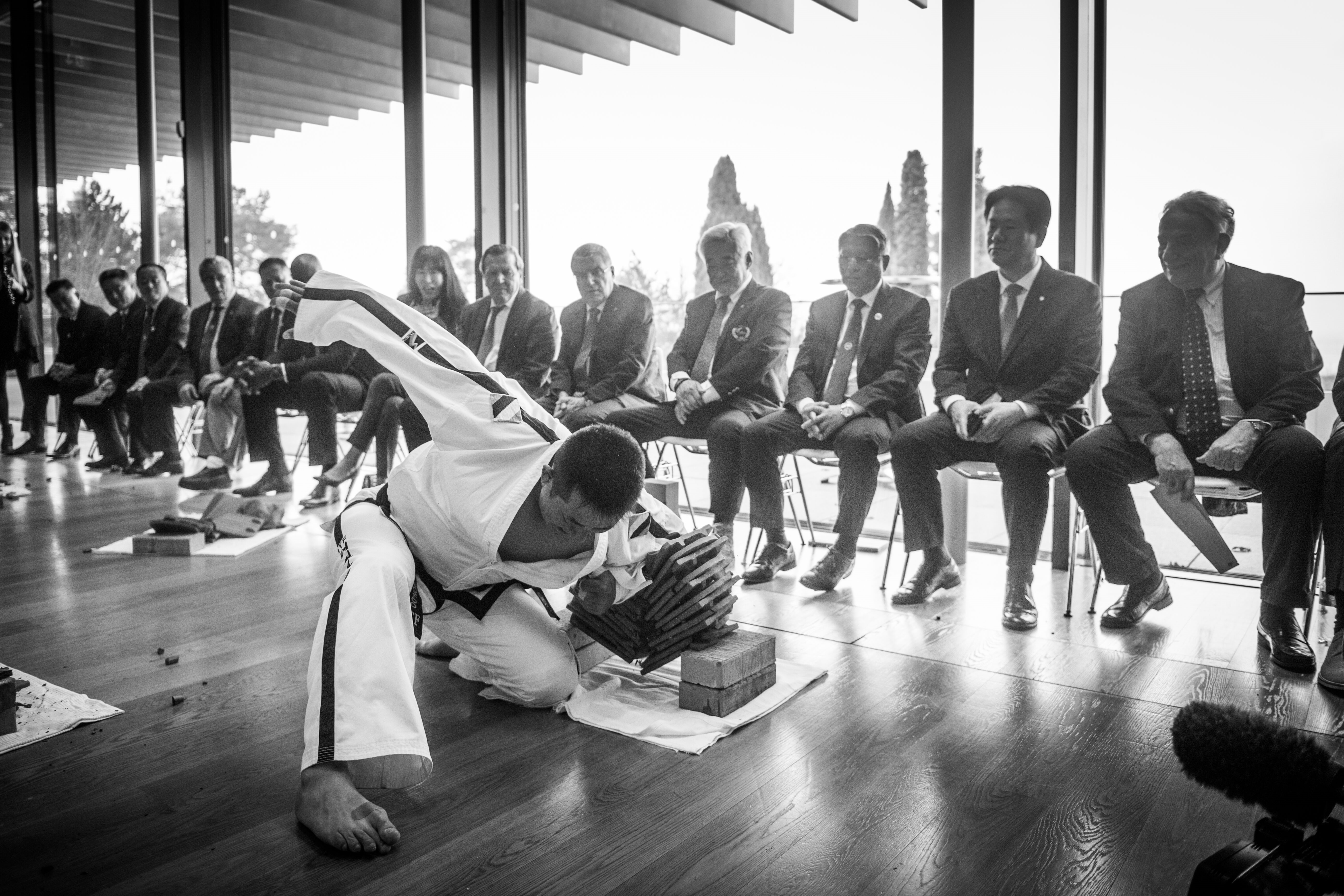 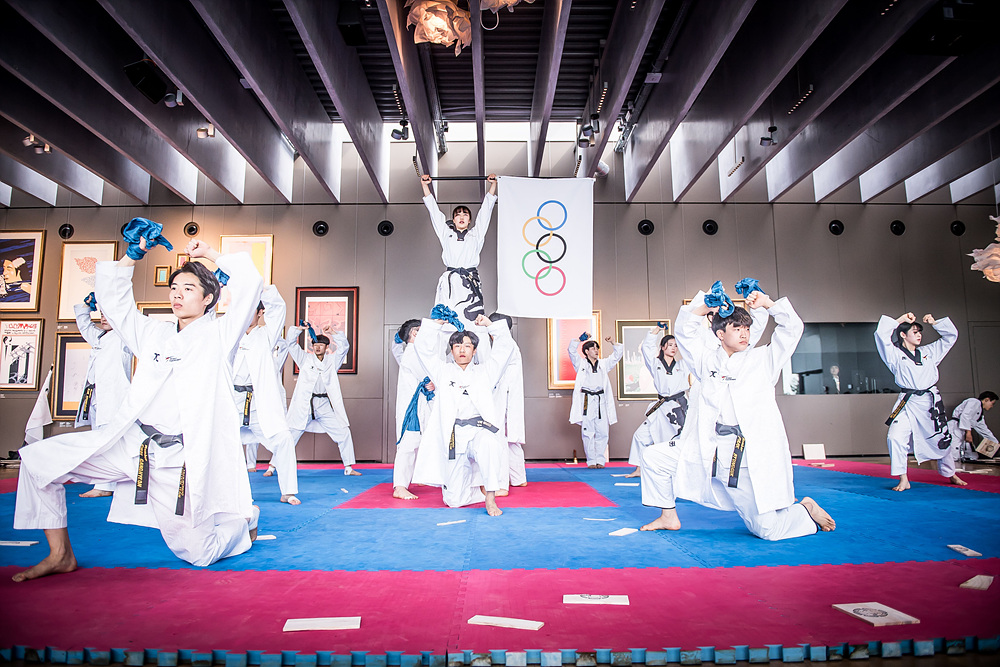 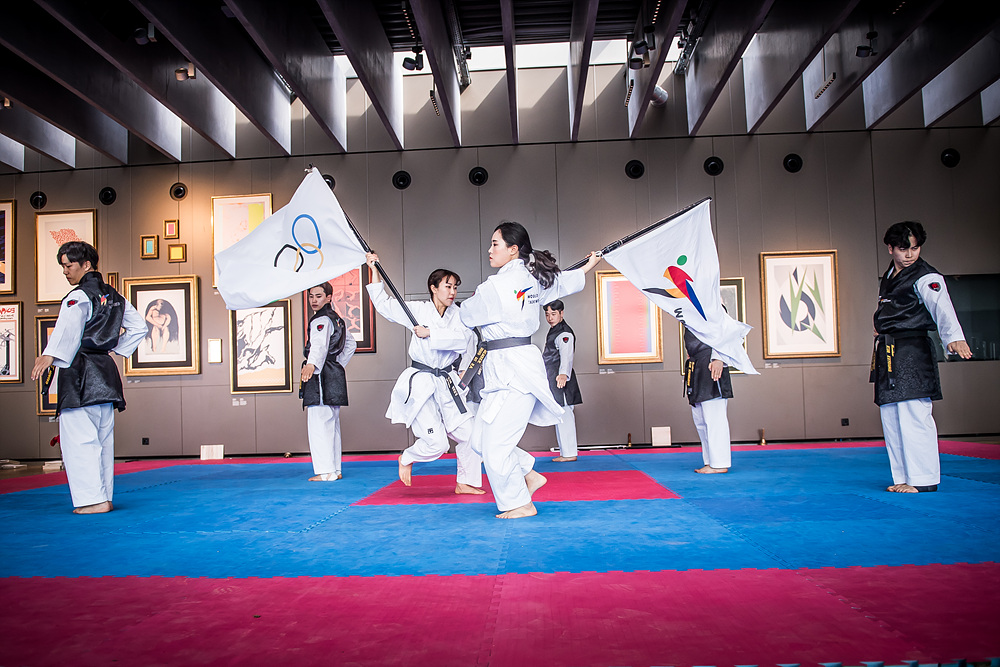 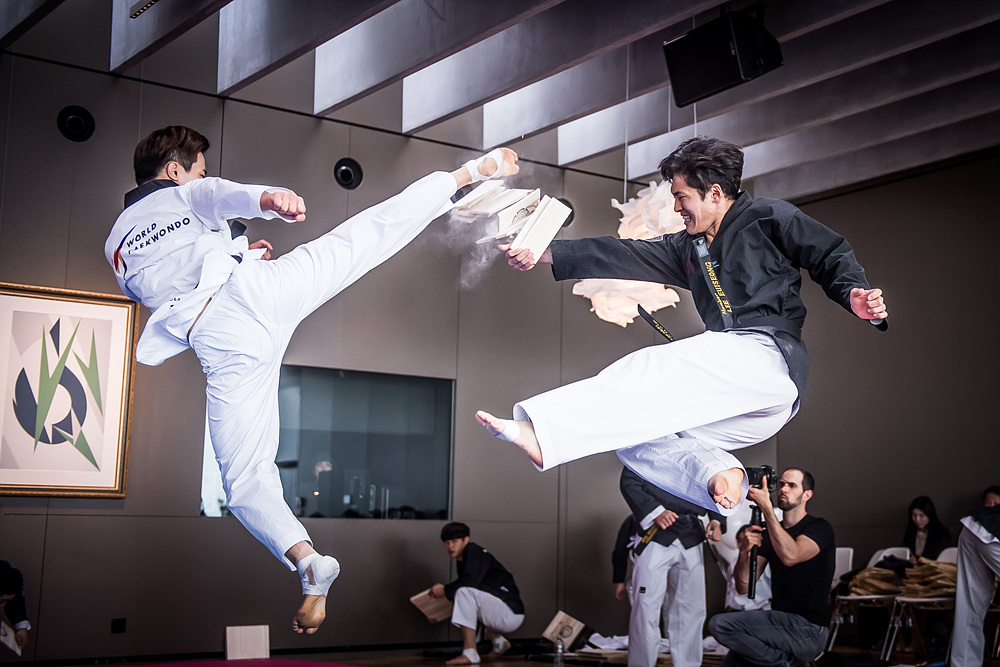 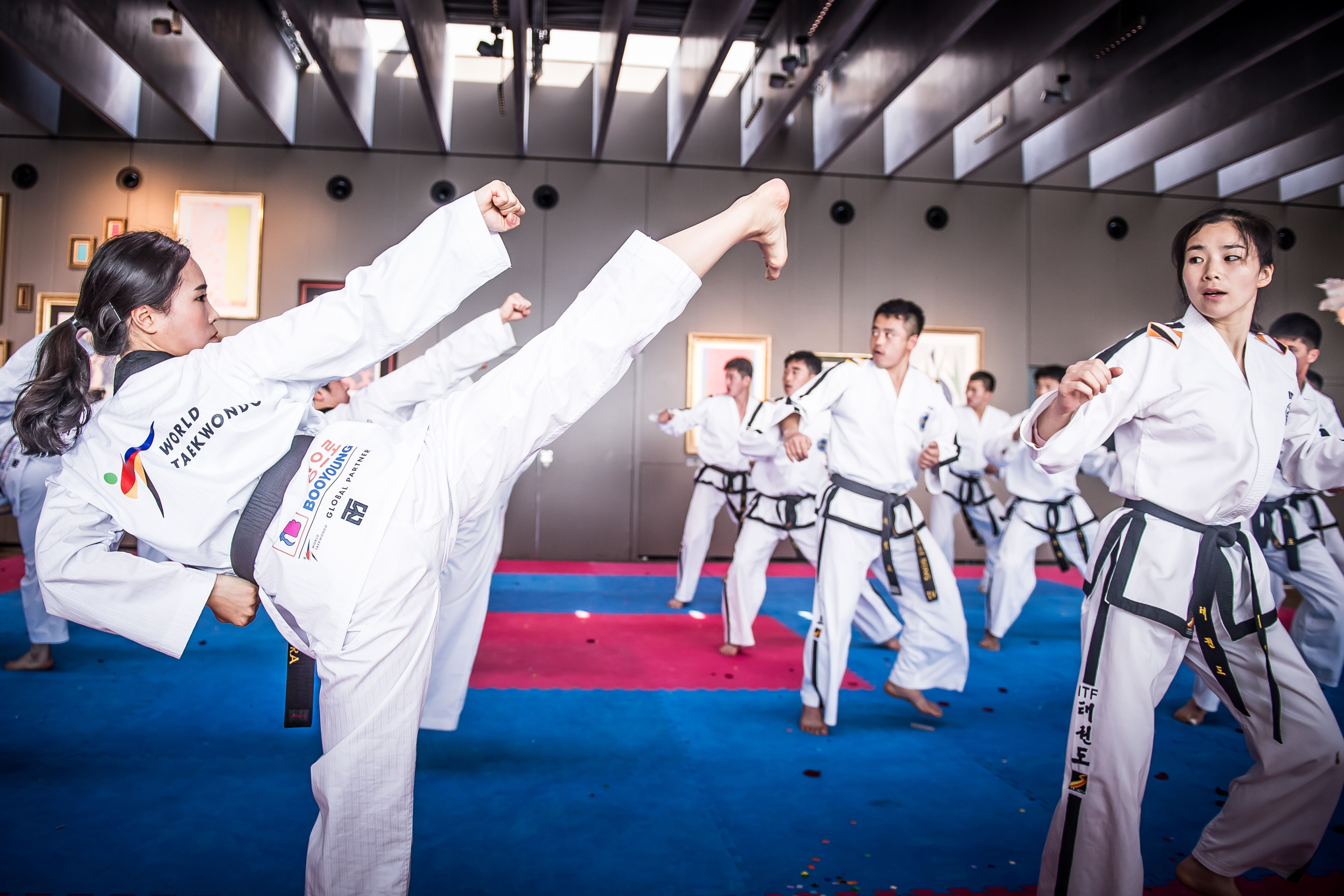 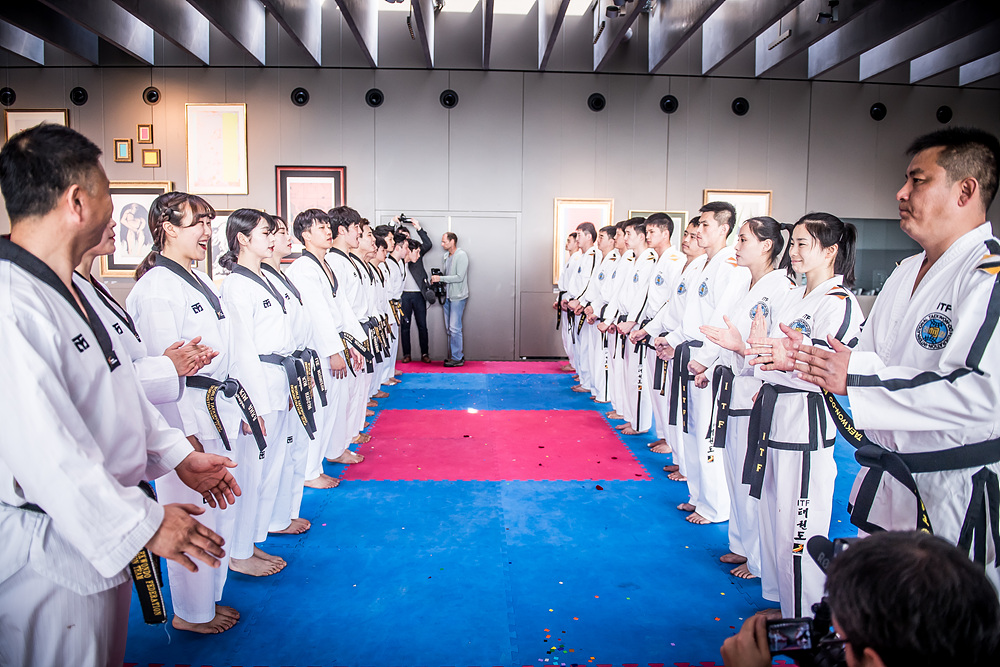 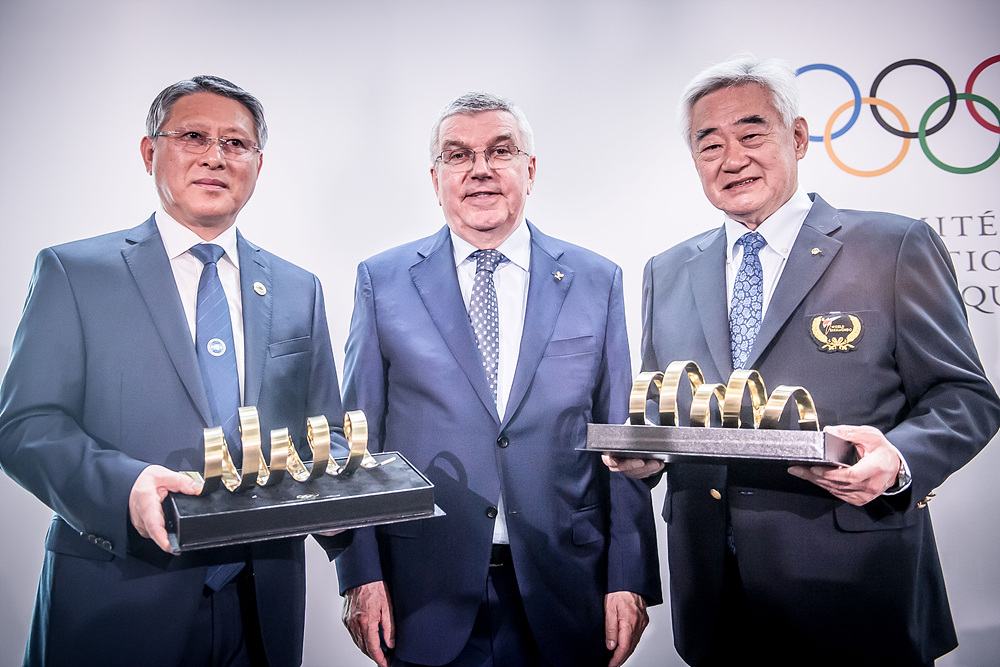 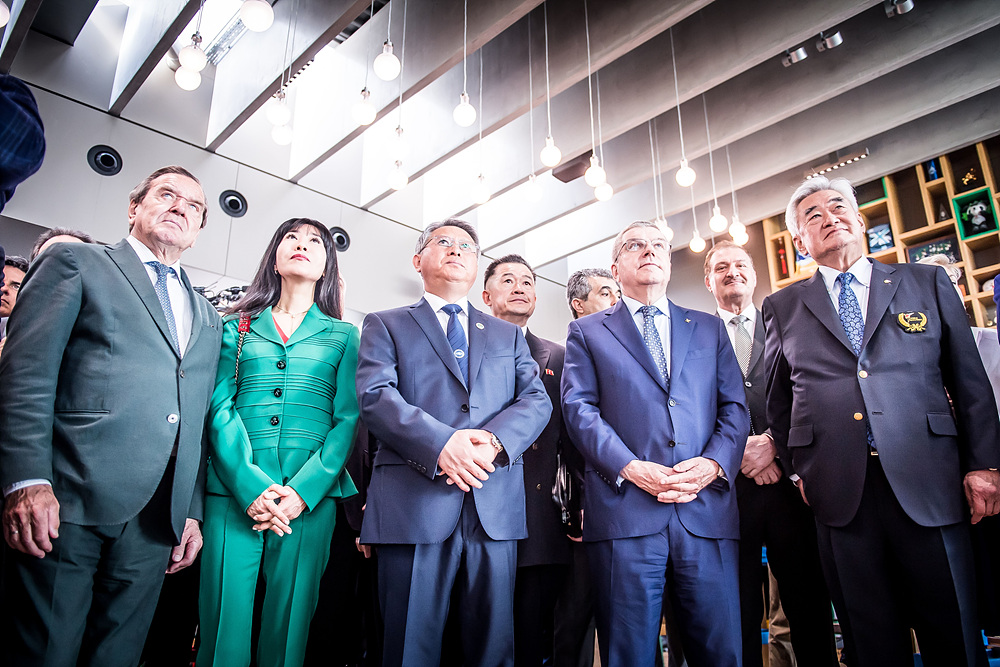