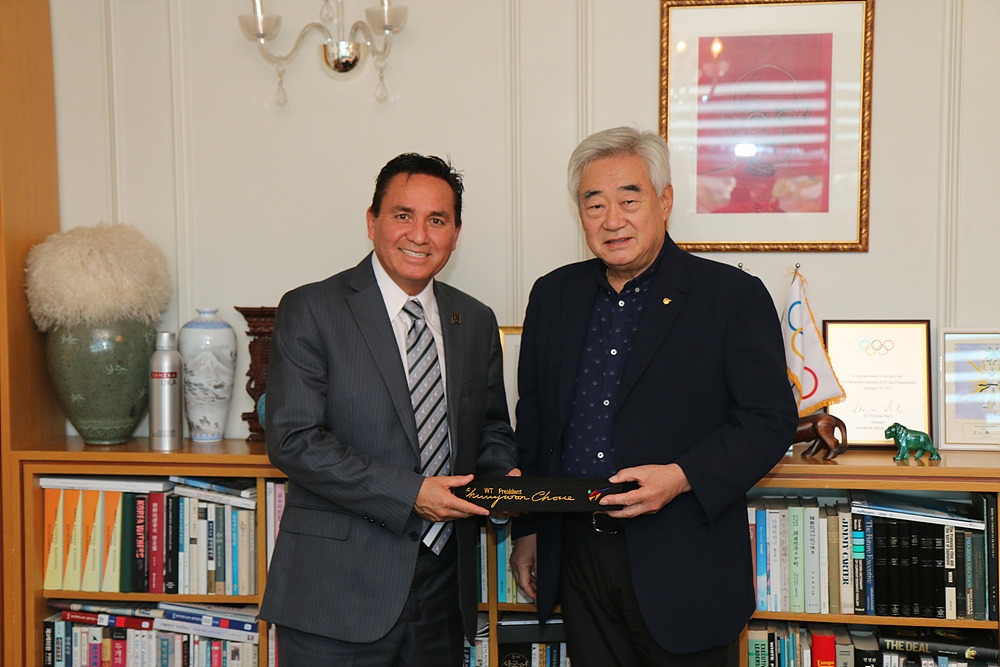 How has taekwondo has become the second-most popular sport in Mexico after football?

“In Mexico one of the popular sports next to soccer is taekwondo since it does not require many equipment or specific areas to practice. People can practice taekwondo anywhere and anytime. Since 2016, when I became a President of Federacion Mexicana de Taekwondo, we have put our efforts into developing grassroots taekwondo in Mexico. We try to expand the base of taekwondo everywhere in Mexico, as we provide taekwondo education, hold taekwondo seminars, and provide doboks to people, especially those who are living in poor areas.”

Can you tell me about your plans for para taekwondo?

“We have focused on para events, as we hosted National Para Taekwondo events last year and this year. The number of athletes who participate in para events is increasing. I think it is due to our efforts developing grassroots taekwondo in Mexico.” 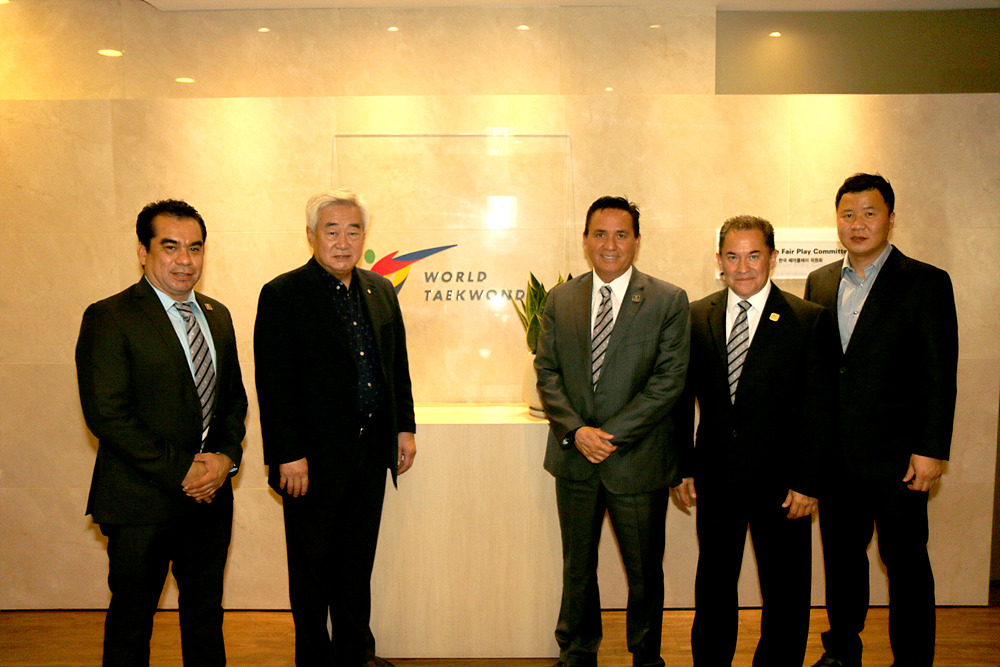 What’s your plan for improving taekwondo in Mexico next year?

Lastly, we will help people in poor areas to provide taekwondo education so that everybody will enjoy and practice taekwondo in Mexico in the near future. It also matches the Taekwondo Humanitarian Federation’s aim, which helps people in poor physical and mental health by providing taekwondo.

I sincerely appreciate (WT President) Dr. Choue because when I visited the Seoul office in 2016, and had a discussion with Dr. Choue about our federacion’s situation with its tight budget, he thankfully understood.”