Celebration of Taekwondo Day in Iran 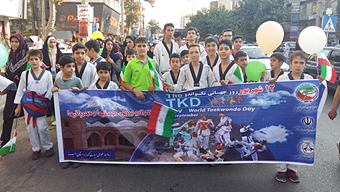 Iranian Taekwondo practitioners celebrated Taekwondo Day all over the country on 4 Sep. 2015.

Seyed Mohammad Pouladgar congratulated Taekwondo Day to all athletes all over the world and hoped there would be a taekwondo practitioner in each Iranian family some day.

The ceremony continued with a painting competition and award ceremony for honoring the cadet team that won the title of the 2015 World Cadet Championships in South Korea.

In other cities, taekwondo people celebrated September 4th by outdoor parade, demonstration, photo competition and cleaning the nature with taekwondo uniforms to promote their lovely sport. 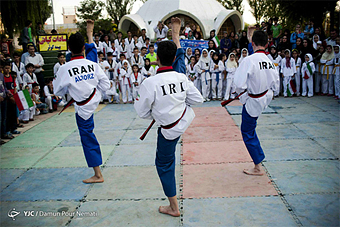 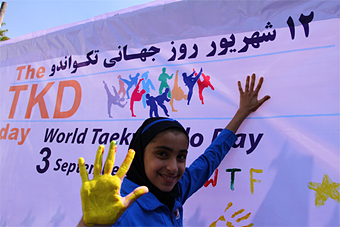 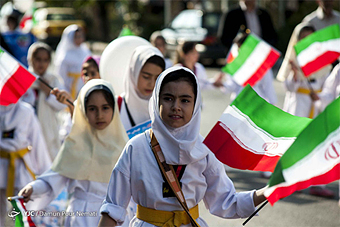