During the visit, the IOC President, who was joined by IOC Sports Director Kit McConnell, was treated to some spectacular matches which showcased the very best of the sport and the Olympic values it promotes. WTF President Chungwon Choue said:

"We were honored to welcome the IOC President to our Olympic competition. Taekwondo has been at every Olympic Games since Sydney 2000 and the Olympic Games are the very pinnacle of our sport. We have seen today just how much it means to the athletes to fight for Olympic gold. The crowd has created a wonderful atmosphere and we are looking forward to three more days of thrilling Olympic competition!" 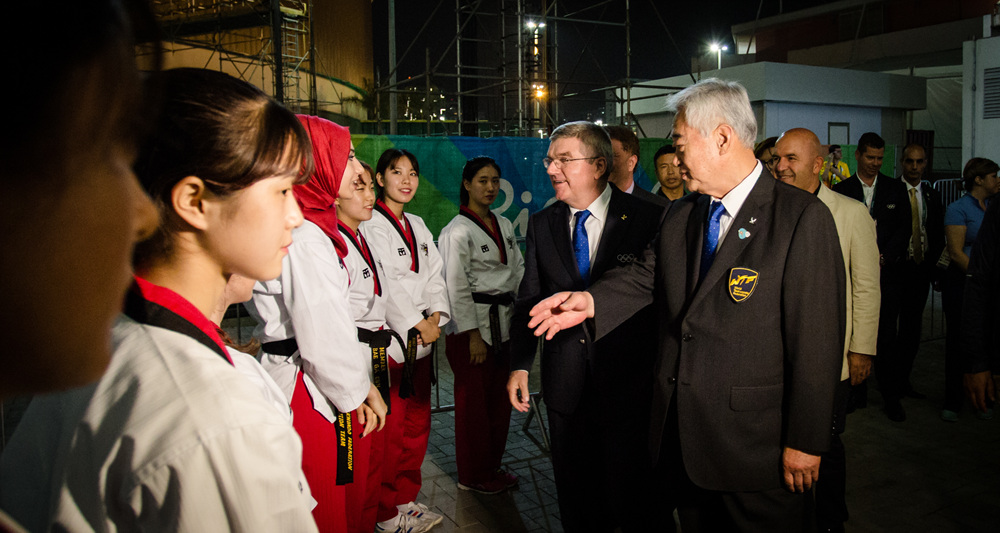 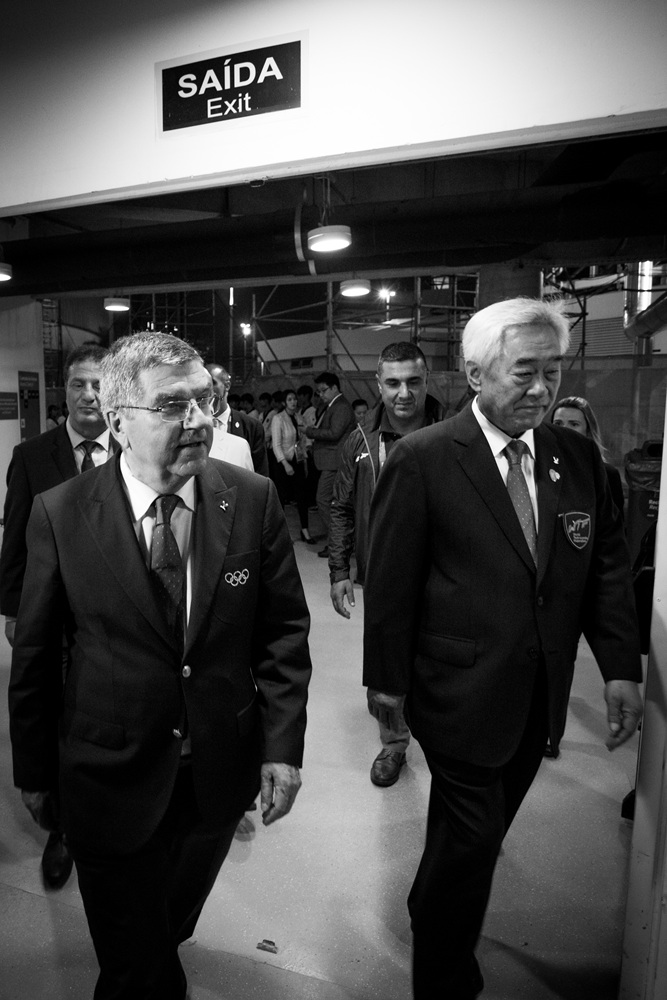