Competition Draw and Team Leaders Meeting held ahead of Tokyo 2020 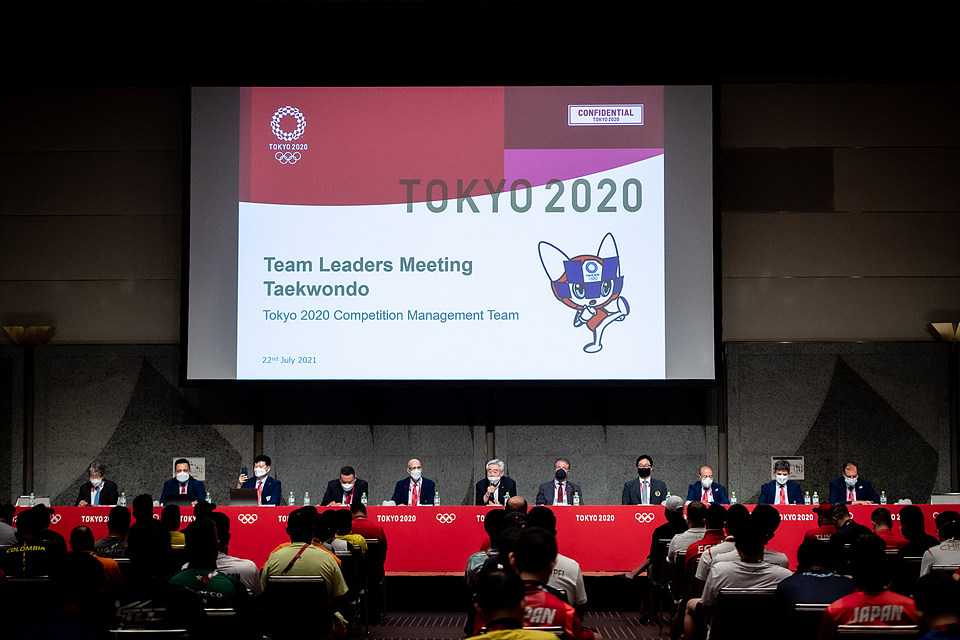 CHIBA, Japan (22 July, 2021) - The eagerly anticipated competition draw was today held ahead of the Olympic taekwondo competition on the 24-27 July as team leaders discovered who their athletes will be facing in Tokyo.

The full competition draw can be found here.

“I know you and your athletes have been waiting for five years to participate in these Games. We expect many great things here in Tokyo. All of you as team leaders will play a critical role in the success of these Olympic competitions. You will help to show to the world that taekwondo is one of the most fair and transparent sports. Of course, it is not possible for everyone to be a winner, but accepting defeat with grace and respect is a key part of taekwondo.”

President Choue also welcomed the team leaders from Ethiopia, Ireland, North Macedonia and Burkina Faso who will have athletes competing in Olympic taekwondo for the first time in Tokyo.

Team leaders from the five countries who will be competing in the mixed gender team – Iran, Japan, China, ROC, Cote D’Ivoire – remained after the meeting for a briefing on the showcase. 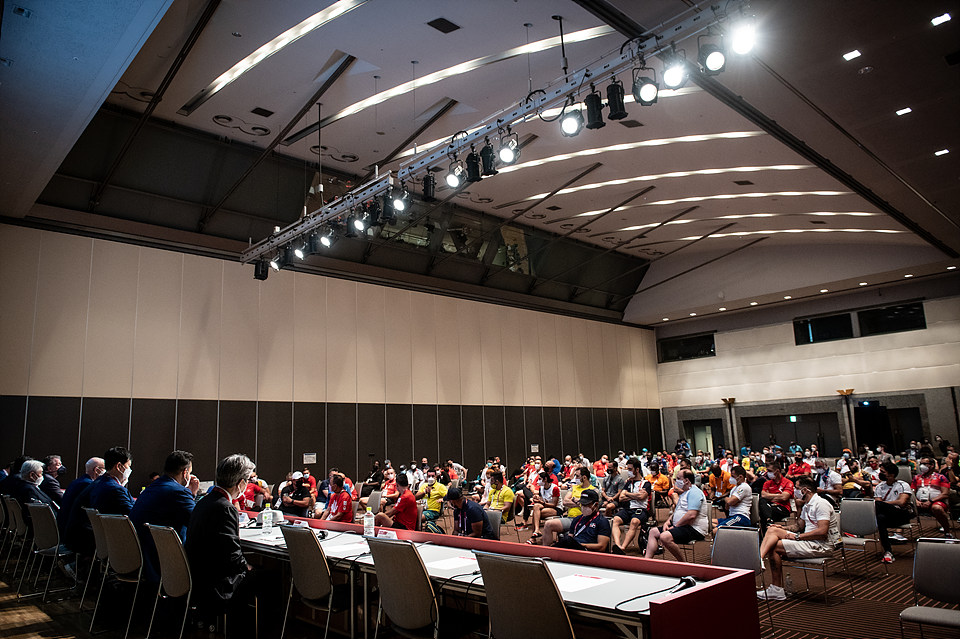