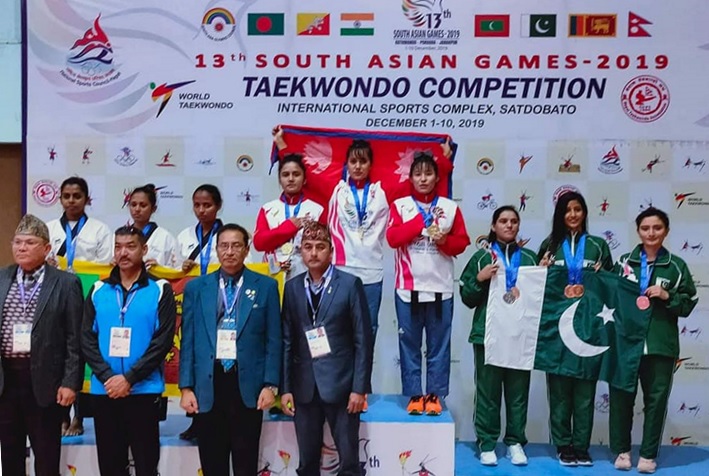 Nepal showed its supremacy in taekwondo at the 13th South Asian Games as it clinched 12 gold medals out of a total of 29 golds at stake.

India came next with nine gold medals in taekwondo poomsae and kyorugi competitions, followed by Sri Lanka with four golds, Pakistan with 3 golds and Bangladesh with one gold.

In terms of the number of overall gold medals, taekwondo finished third with 29 gold medals up for grabs, after Swimming with 38 golds and athletics with 36 golds.

For fair judging and refereeing, World Taekwondo dispatched a technical director for the regional taekwondo competition for the first time.

“We are very happy with the taekwondo results and our Nepal taekwondo team showed to the world our strength in taekwondo. The competition was conducted with no judging controversies with the support of World Taekwondo,” said Mr. Prakash Shumsher Rana, president of the Nepal Taekwondo Association.

The South Asian Games is a biennial regional multi-sport event with the participation of seven countries: India, Nepal, Pakistan, Sri Lanka, Bangladesh, the Maldives and Bhutan. 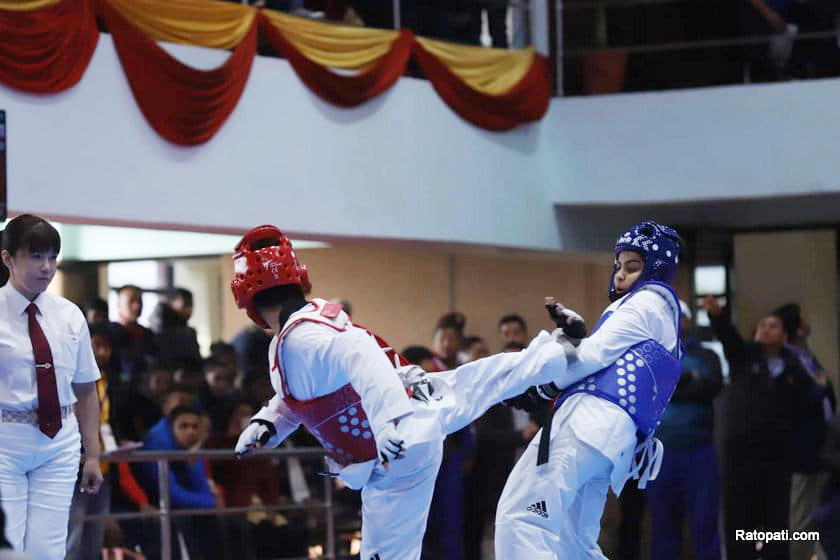 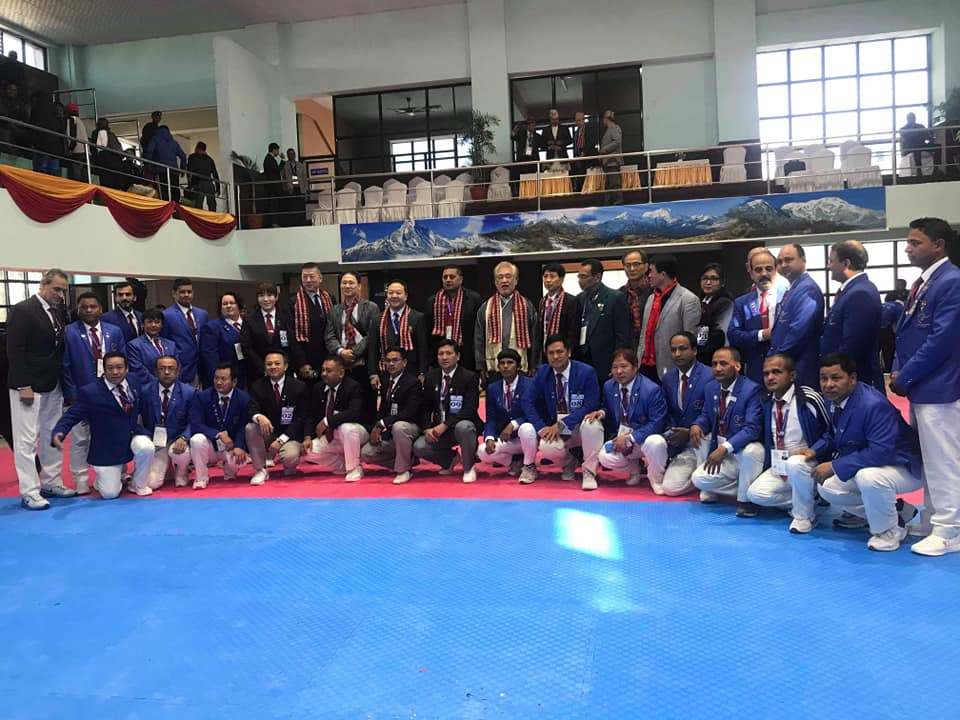