President of the Russian Federation, Vladimir Putin, sent a message to esteemed guests, spectators and athletes at the Final, congratulating World Taekwondo and organisers for successfully hosting such an important event on the international sports calendar.

The M-58kg final was neck-and-neck, but Vito Dell’Aquila (ITA) secured gold over his competitor Jun Jang (KOR). Georgy Popov (RUS) fought back in the third round and secured third place over Armin Hadipour Seighalani (IRI).

Zongshi Luo (CHN) secured a second gold medal for China in the W-57kg final, while Hatice Kubra Ilgun (TUR) had to settle for silver. In the bronze medal contest, Anastasija Zolotic (USA) made a powerful comeback in the final round and secured bronze against Skylar Park (CAN), after the contest went to a fourth round.

It was an incredibly close W-67kg final, with just one point between the athletes, but Ruth Gbagbi (CIV) sustained her late lead and secured gold, with Matea Jelic (CRO) picking up silver. Just a point differentiated athletes for a third time in today’s bronze medal contest, as Paige McPherson (USA) secured bronze against Magda Wiet Henin (FRA). 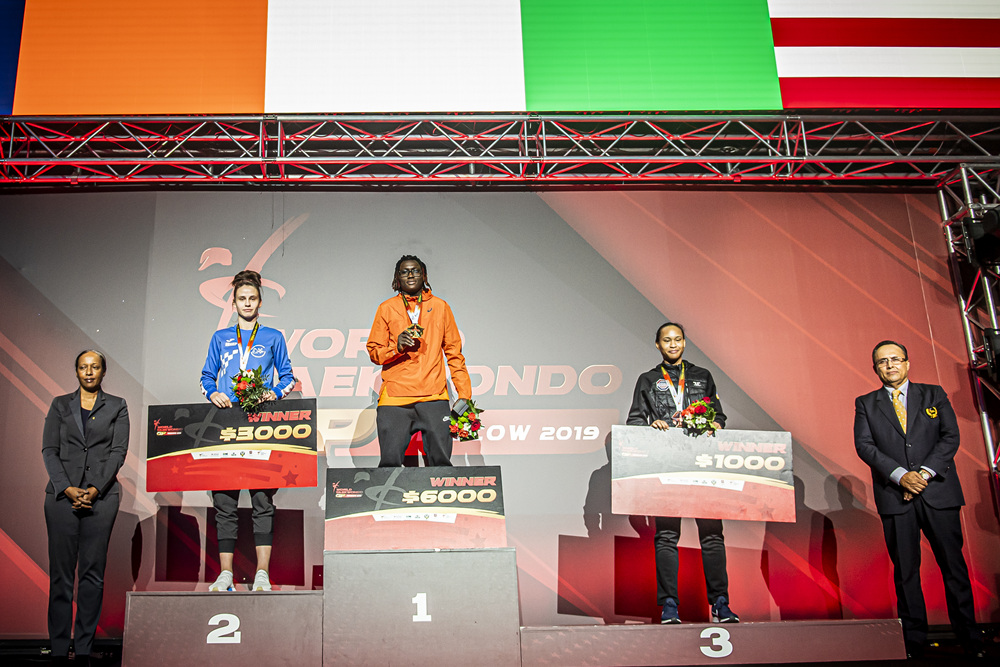 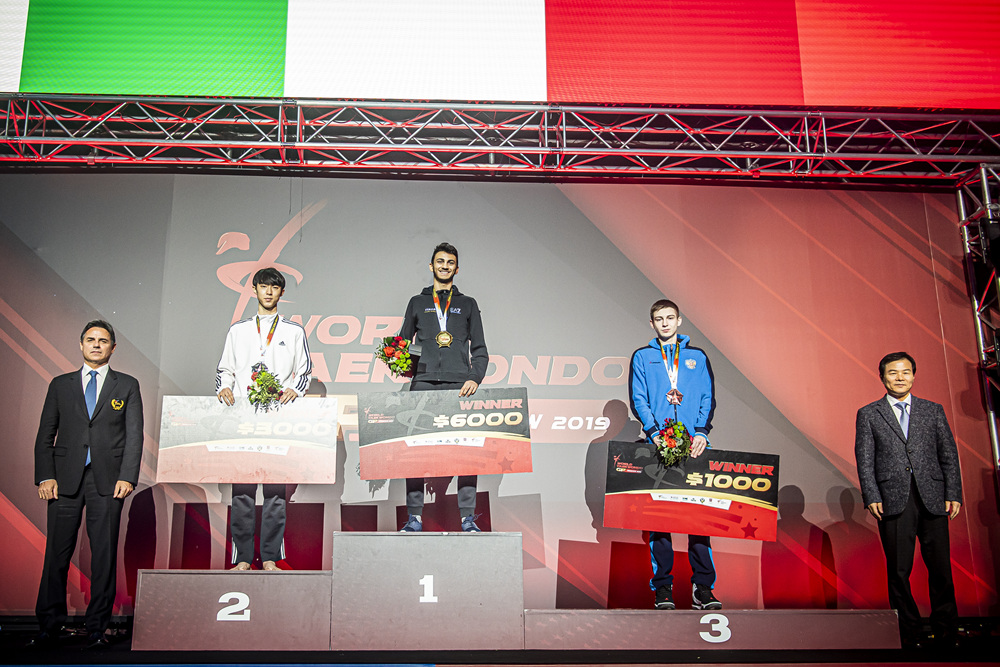 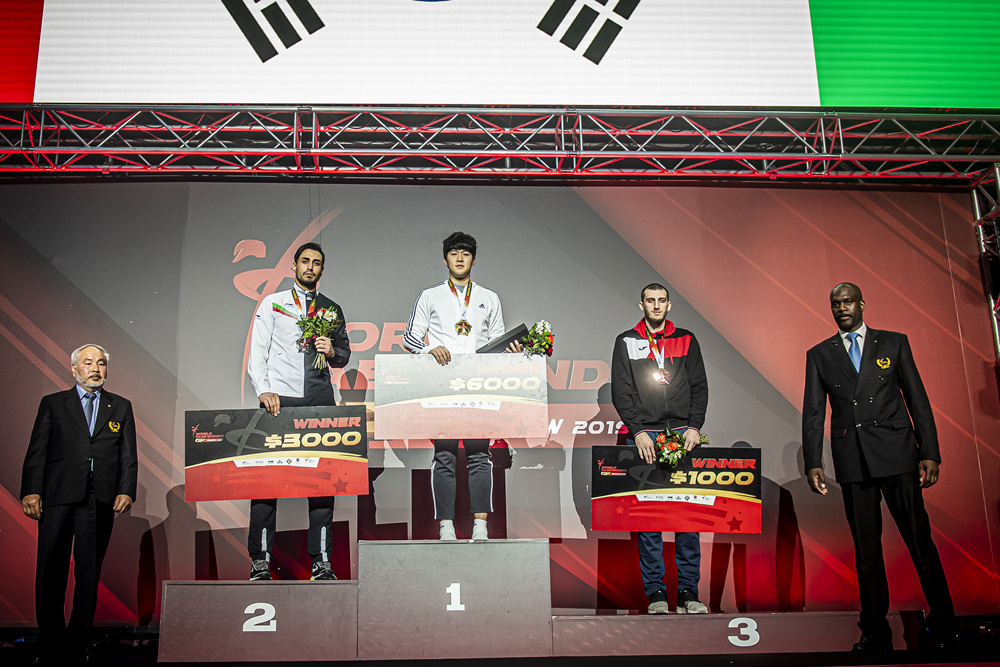 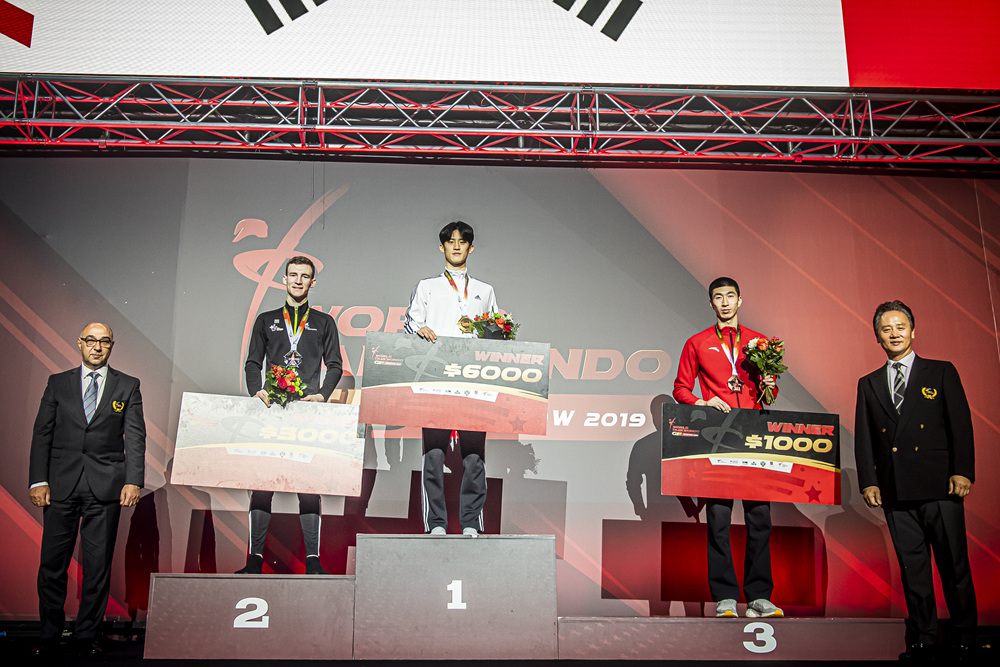 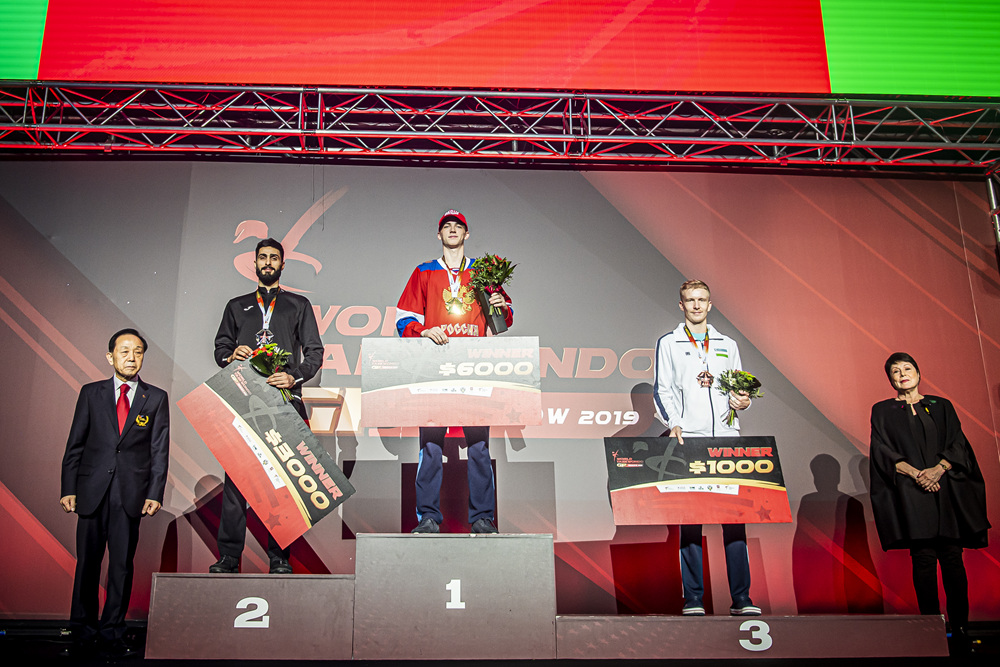 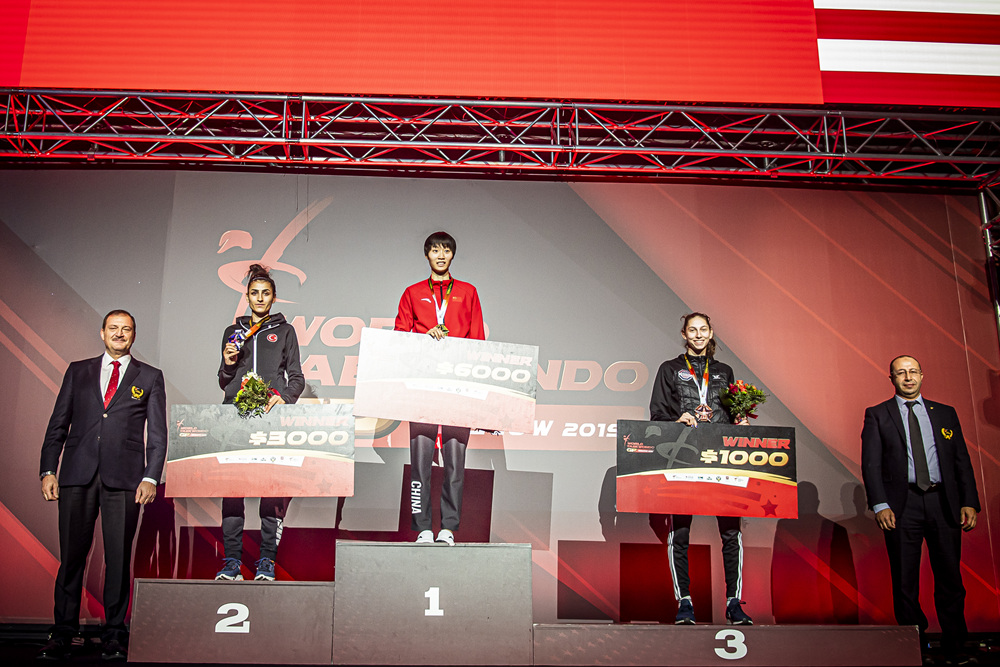 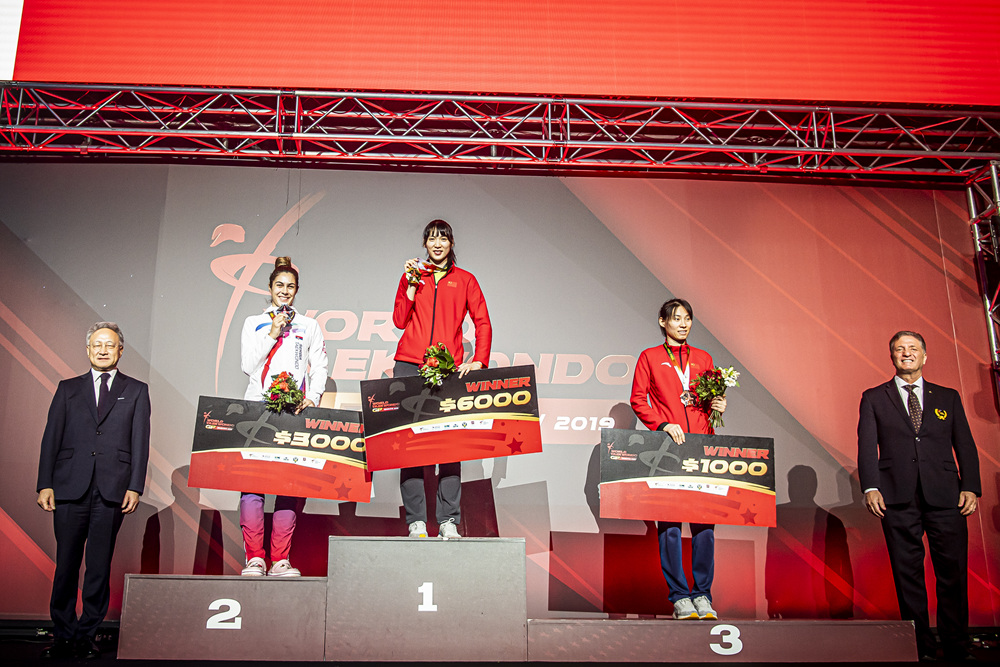