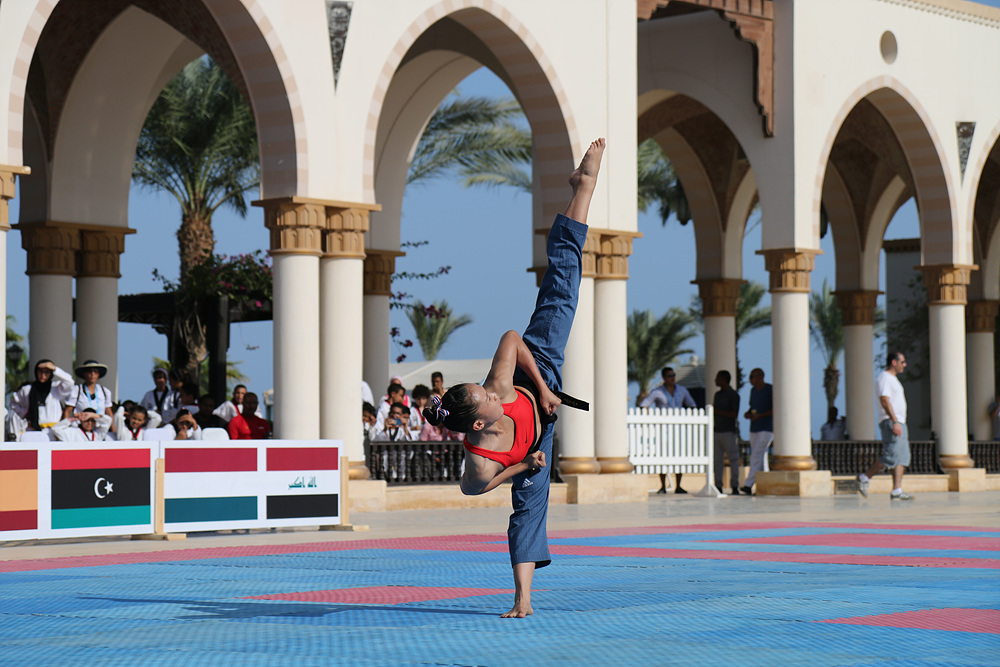 "This is the first time that we have hosted the World Taekwondo Beach Championships in Egypt and the African continent,” President Choue said. “I believe that this is an important milestone for the expansion of Taekwondo in this region.”

"It is our great pleasure to celebrate the Beach Championships here in Sahl Hasheesh. I wish you a lovely time while you are here, and good luck to all the athletes, coaches and referees." 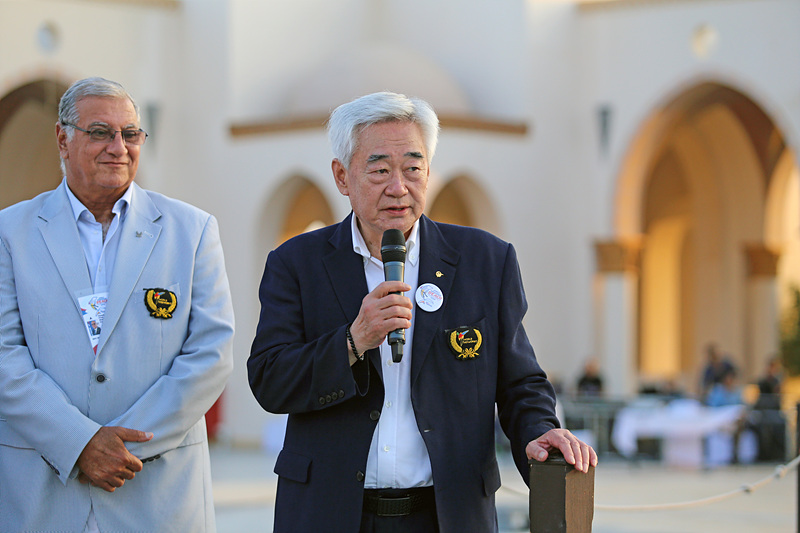 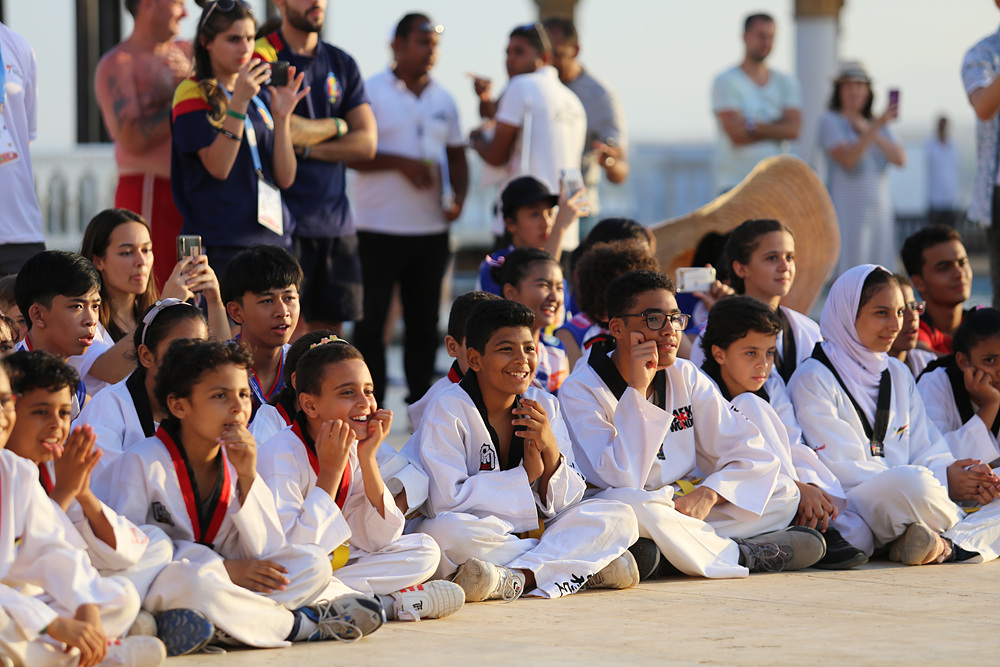 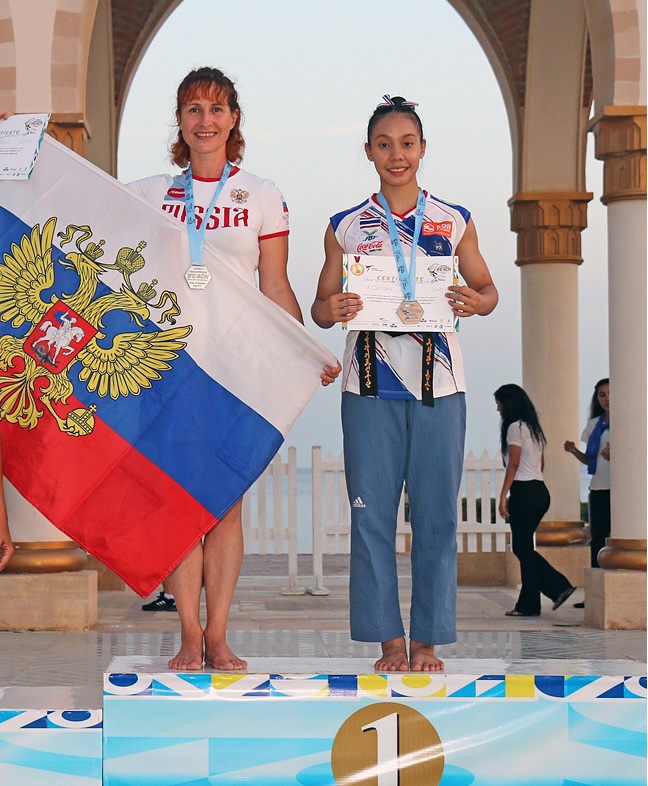