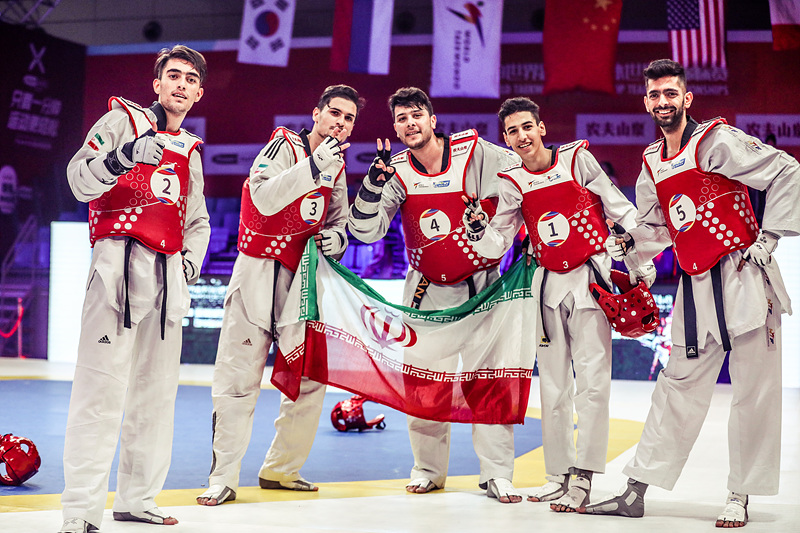 WUXI, China (August 24, 2019) - The World Taekwondo World Cup Team Championships entered the second day of competition in Wuxi today as it was the turn of the men’s teams to showcase the excitement and frenetic pace of team taekwondo. 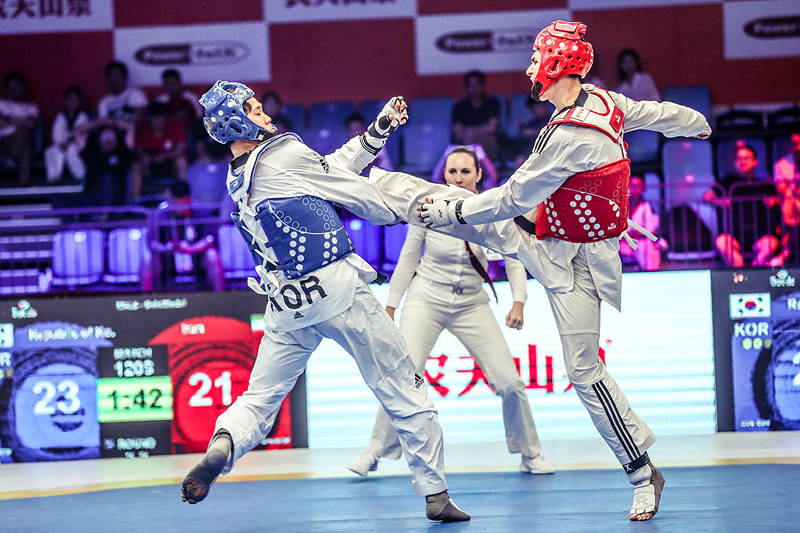 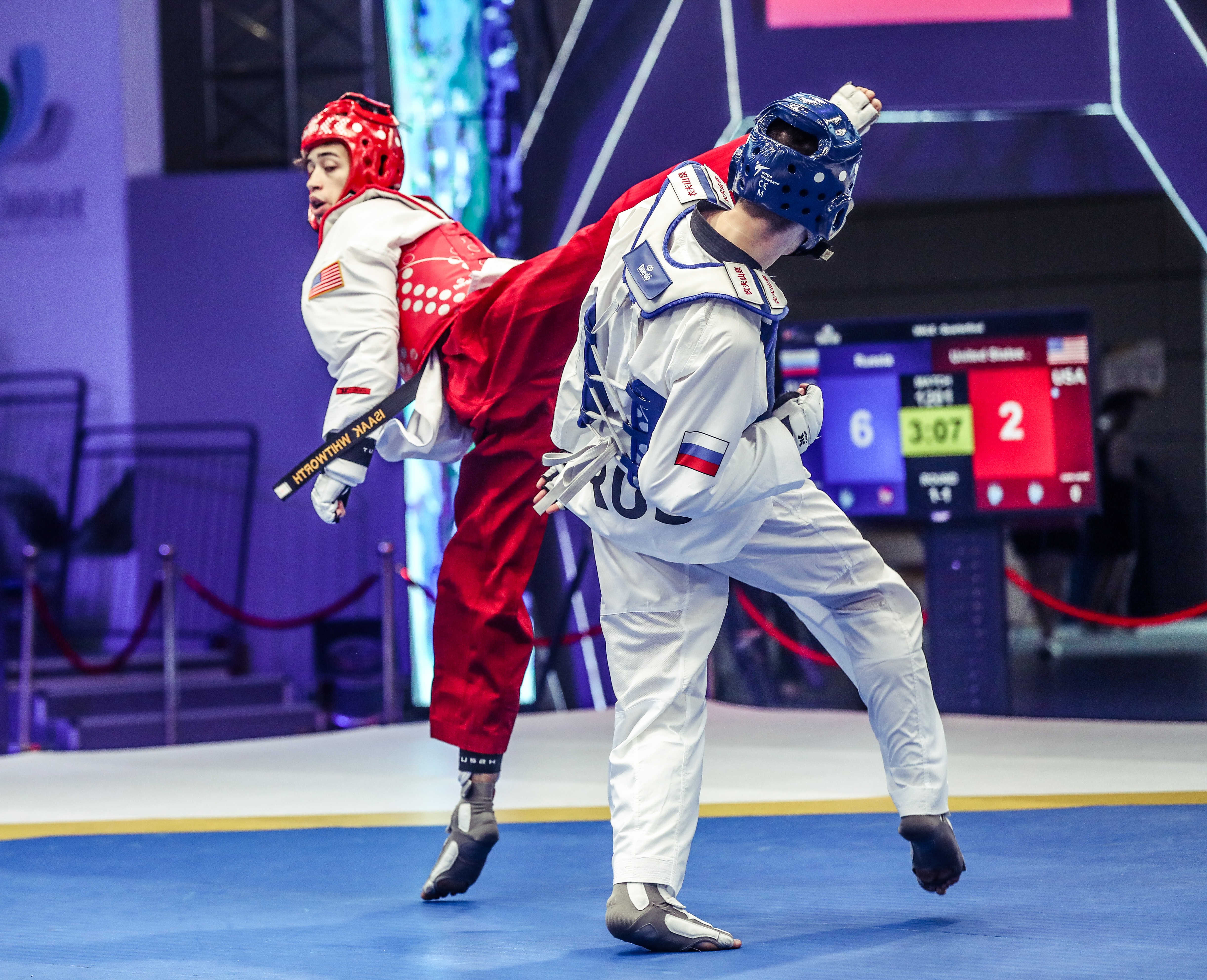 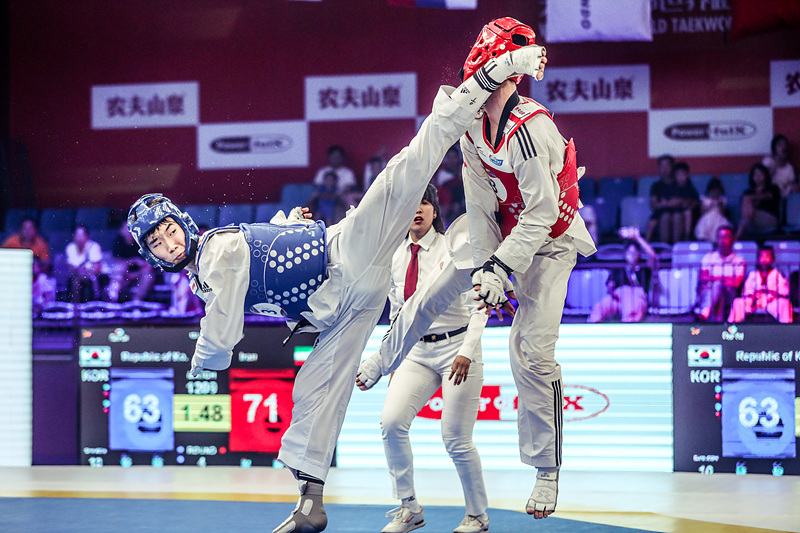 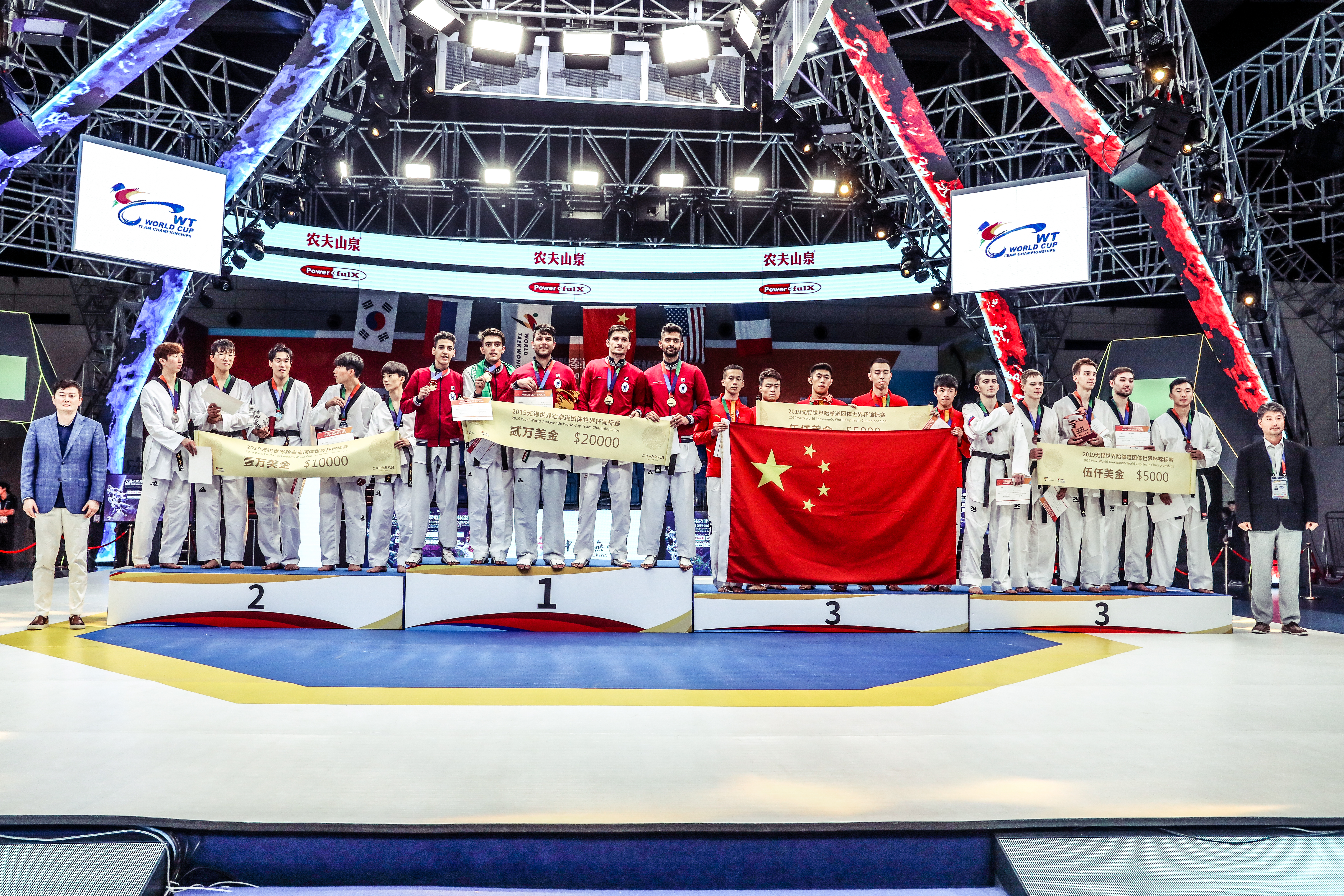