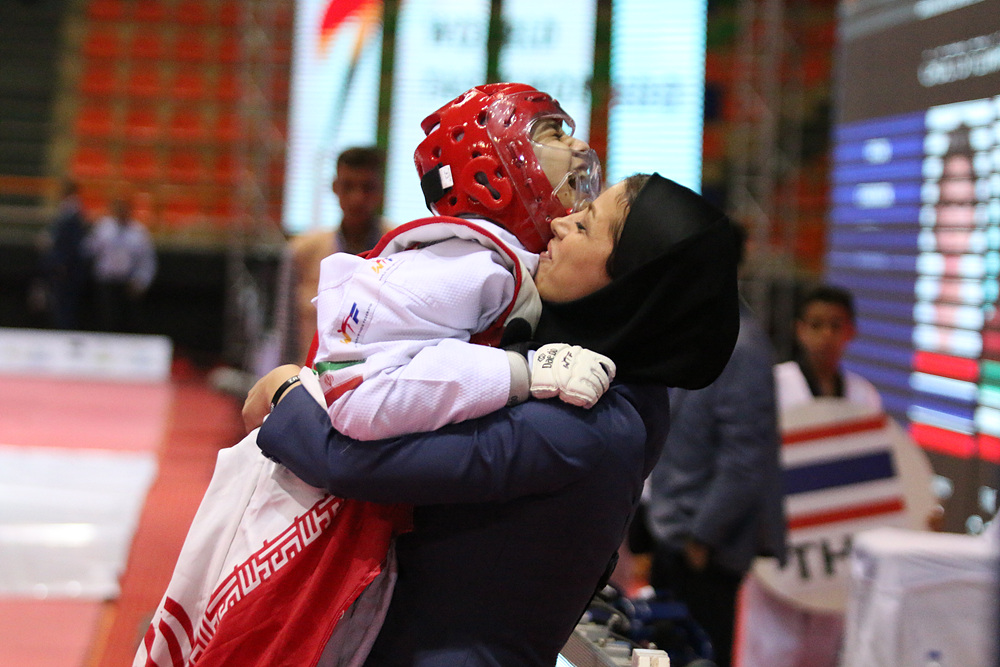 Nearly 600 players, including one refugee, will fight in Uzbekistan’s capital

Some 550 athletes, aged from 12 to14 will gather to do battle Uzbekistan’s capital, the historic city of Tashkent, accompanied by 285 officials. In all, 64 countries and plus one refugee team will be represented on the mats in Tashkent’s Universal Sports Palace.

Among the players will be Syrian refugee Mohamad Mahmoud, who is based in Germany and fights in the men -41kg category. He will represent a refugee team that will fight under the WT flag. 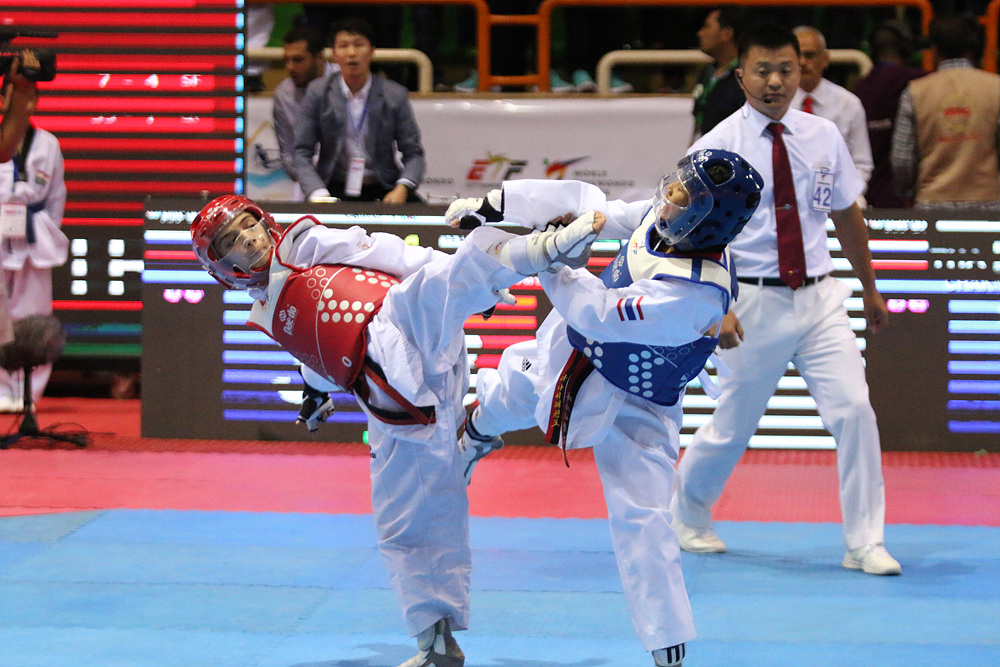 Tashkent 2019 is the WT’s fourth cadet championships: The first was held in Baku, Azerbaijan in 2014; the second was in Muju, Korea, in 2015; the third took place in Sharm El-Sheikh, Egypt in 2017. For the first time, PSS headgear, which is now standard in the adult game, will be used at a Cadet Championships.

The event, while offering pundits a close-up look at the sport’s up-and-coming talent pipeline, will also offer many of the young athletes their first world-level experience.

“The championships offer your young players excellent, early experience on the global stage as they prepare to move up to the junior-level international circuit,” said WT President Chungwon Choue. “It will also be an opportunity for our athletes to forge cross-border friendships that, in many cases, will last for their entire competitive careers.” 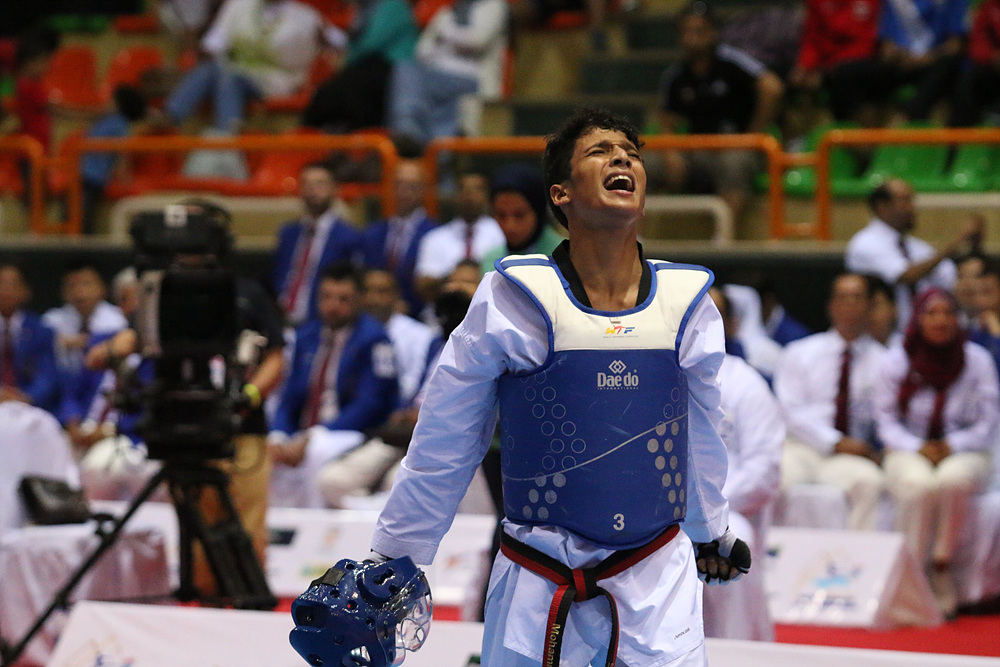