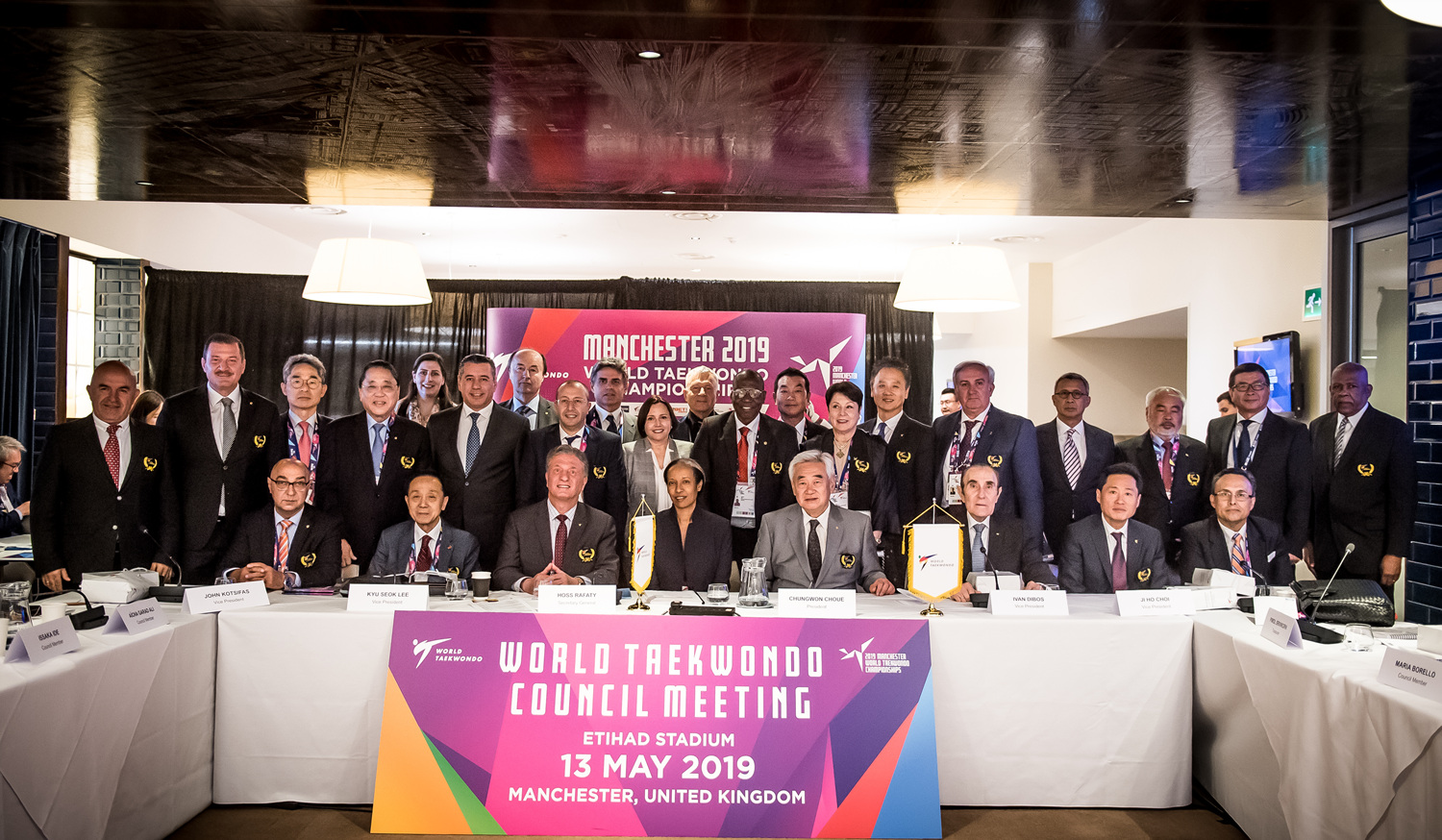 The Council meeting took place in Manchester ahead of the 2019 World Taekwondo Championships on 15-19 May.

“We are delighted to partner with Cancun and Manchester to host our future World Taekwondo Grand Prix events. Mexico and the UK are two great taekwondo nations and we have excellent experience of working with them to deliver fantastic events for our athletes and fans. We have no doubt the Grand Prix in 2020, 2021 and 2023 will be no different.” 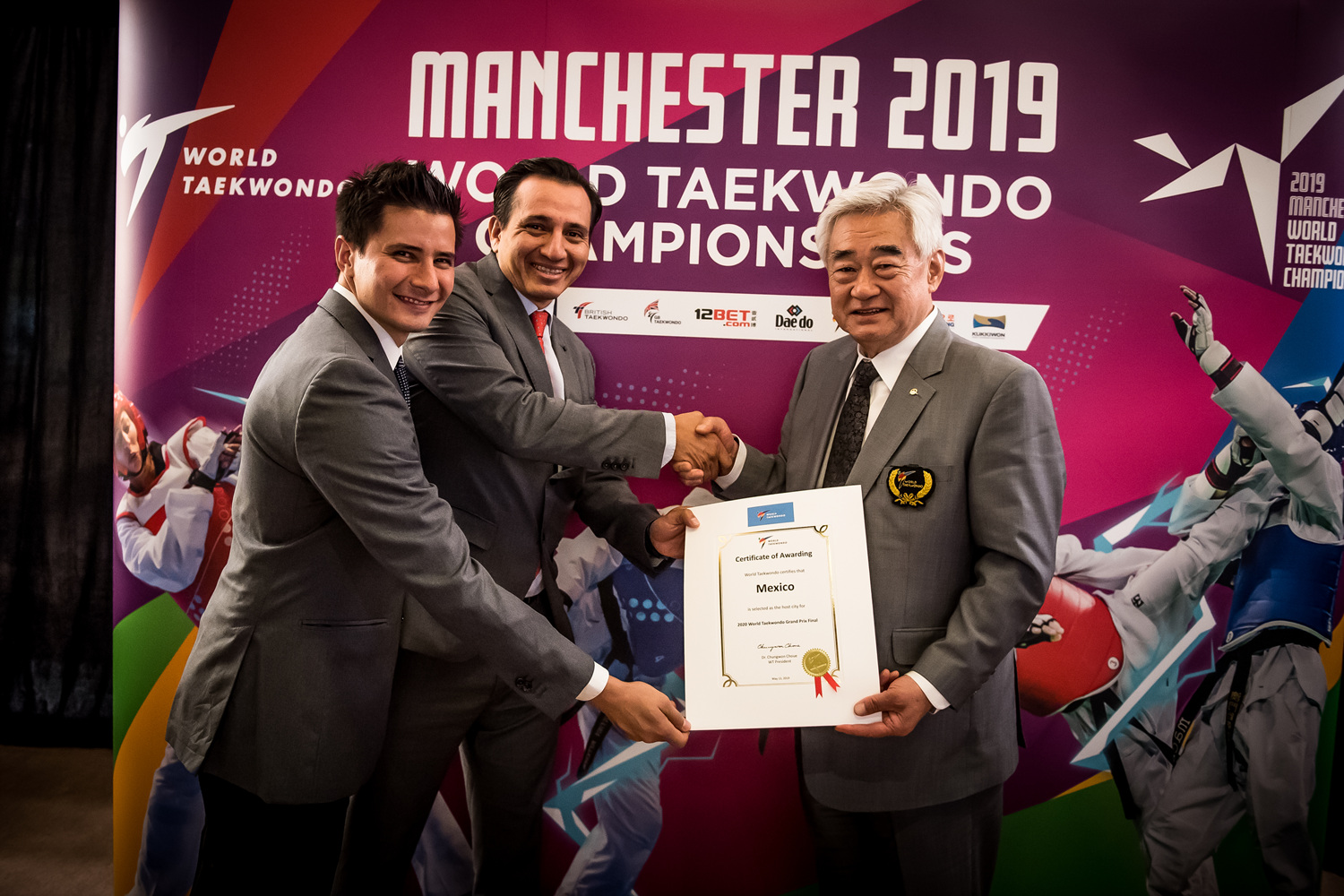 As 2020 is an Olympic year, World Taekwondo will only host the Grand Prix final next year.

During the meeting, the Council reiterated its commitment to upholding the highest standards of good governance and therefore is constantly looking at improving and amending its Statutes. One such amendment was the comprehensive restructuring of the World Taekwondo Standing Committees in order to maximise efficiency and ensure their composition reflects the diversity of the federation’s membership. The number of Committees will be reduced to 17 and a greater emphasis will be placed on delivering and reporting results.

An update on the Governance Review was also presented as the federation aims to establish itself as a leading International Federation and set new standards. World Taekwondo is in the process of establishing Rules of Engagement to ensure all aspects of good governance are practiced by World Taekwondo down through the Continental Unions and Member National Association. Upgrades to the Code of Ethics in line with the IOC Code of Ethics were also approved. 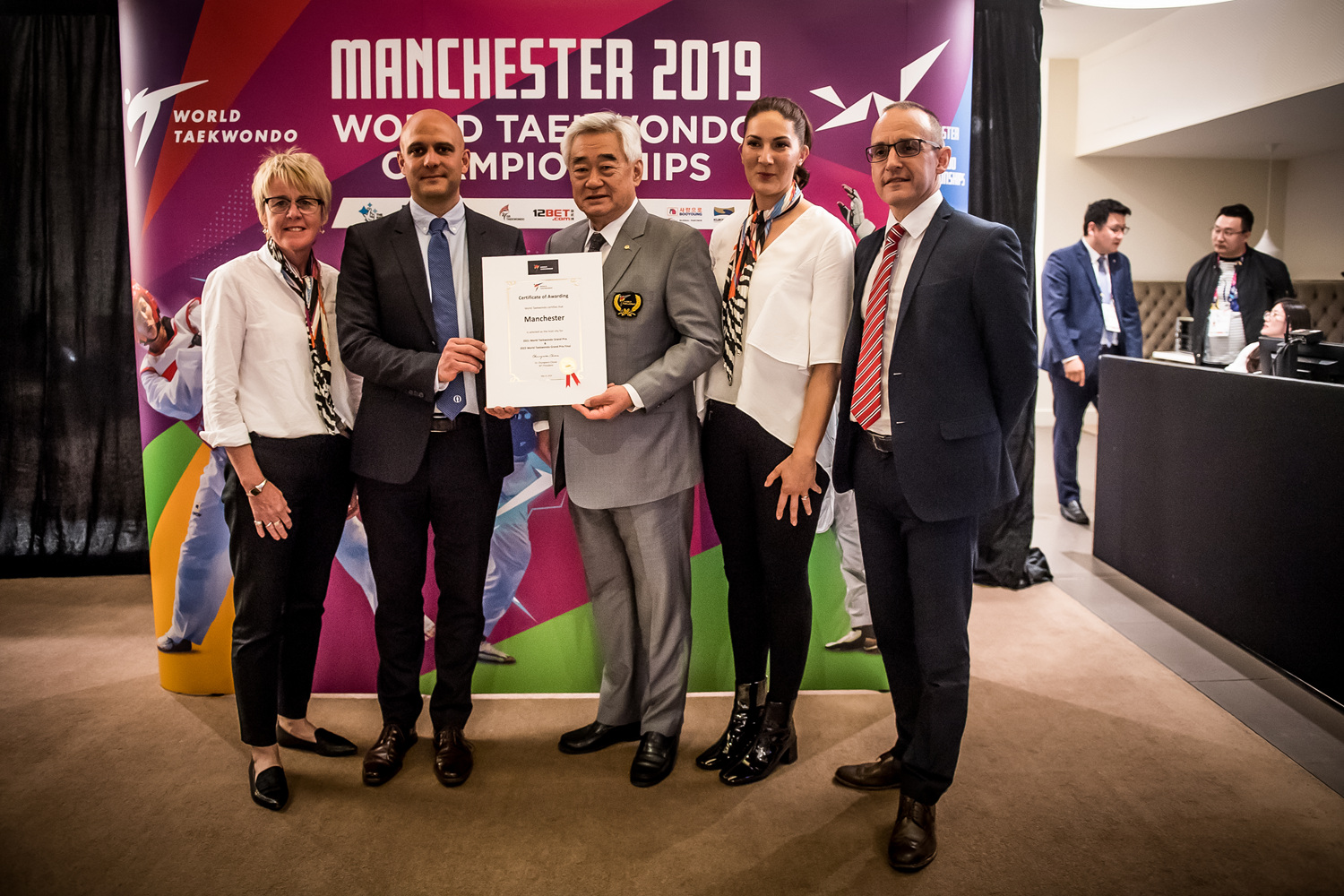 The Council adopted the IOC’s Athletes’ Rights and Responsibilities as World Taekwondo continues to ensure that athletes are at the heart of the sport. World Taekwondo is also dedicated to protecting athlete welfare and the Council heard an update on the excellent work that is being done with the IOC to develop its safeguarding policies.

An update on the newly launched WT Events Mobile App was also provided during the Council meeting. The new App consolidates all information related to WT’s events and makes it easily accessible on one user-friendly platform.

The next Council Meeting will be an extraordinary meeting and will be held on 5 December in Moscow, Russia on the occasion of the 2019 Grand Prix Final and annual Gala Awards.

Following the Council meeting, President Choue attended the Head of Team Meeting to wish the athletes the best of luck for the upcoming World Championships. The General Assembly will take place in Manchester tomorrow on 14 May. 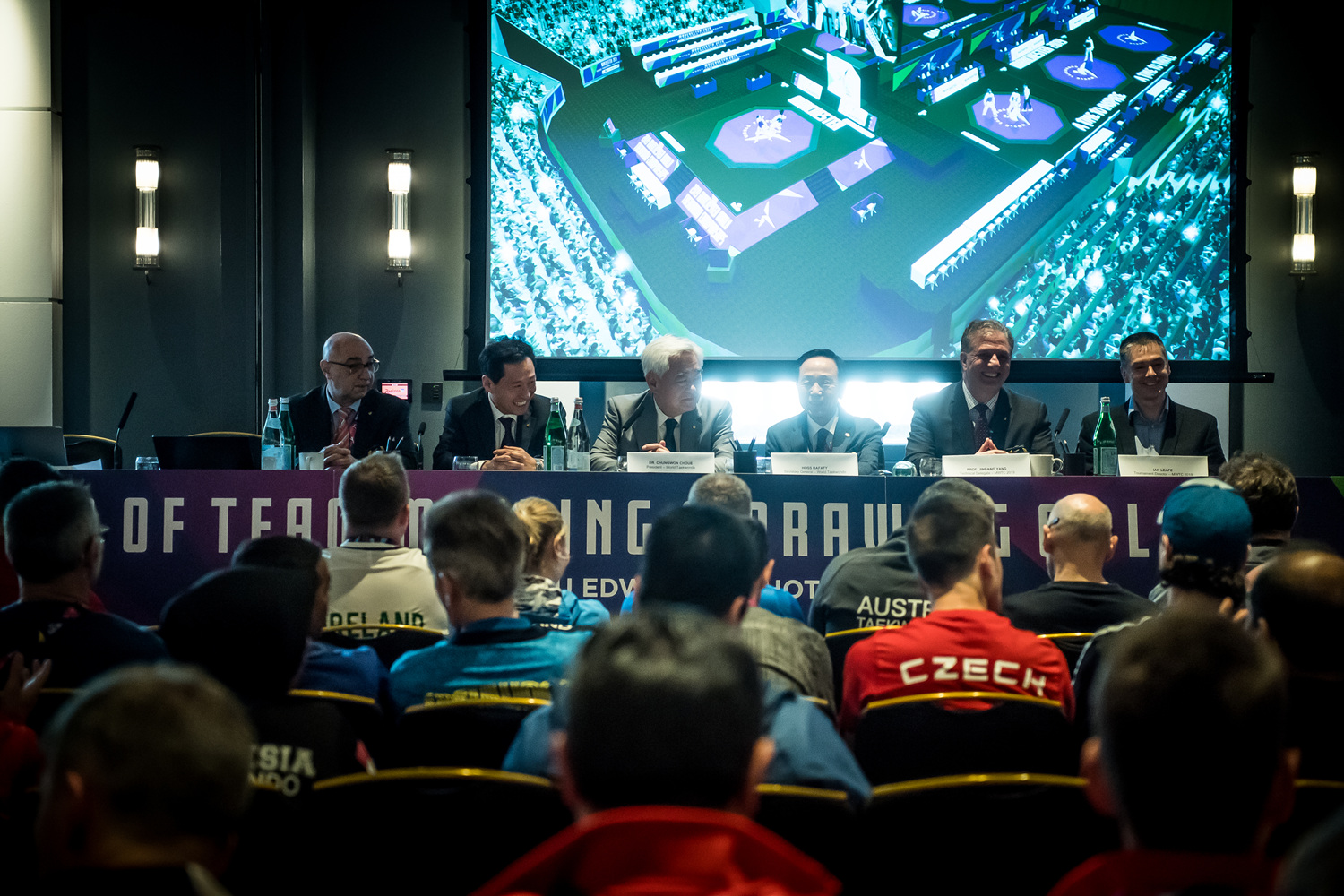