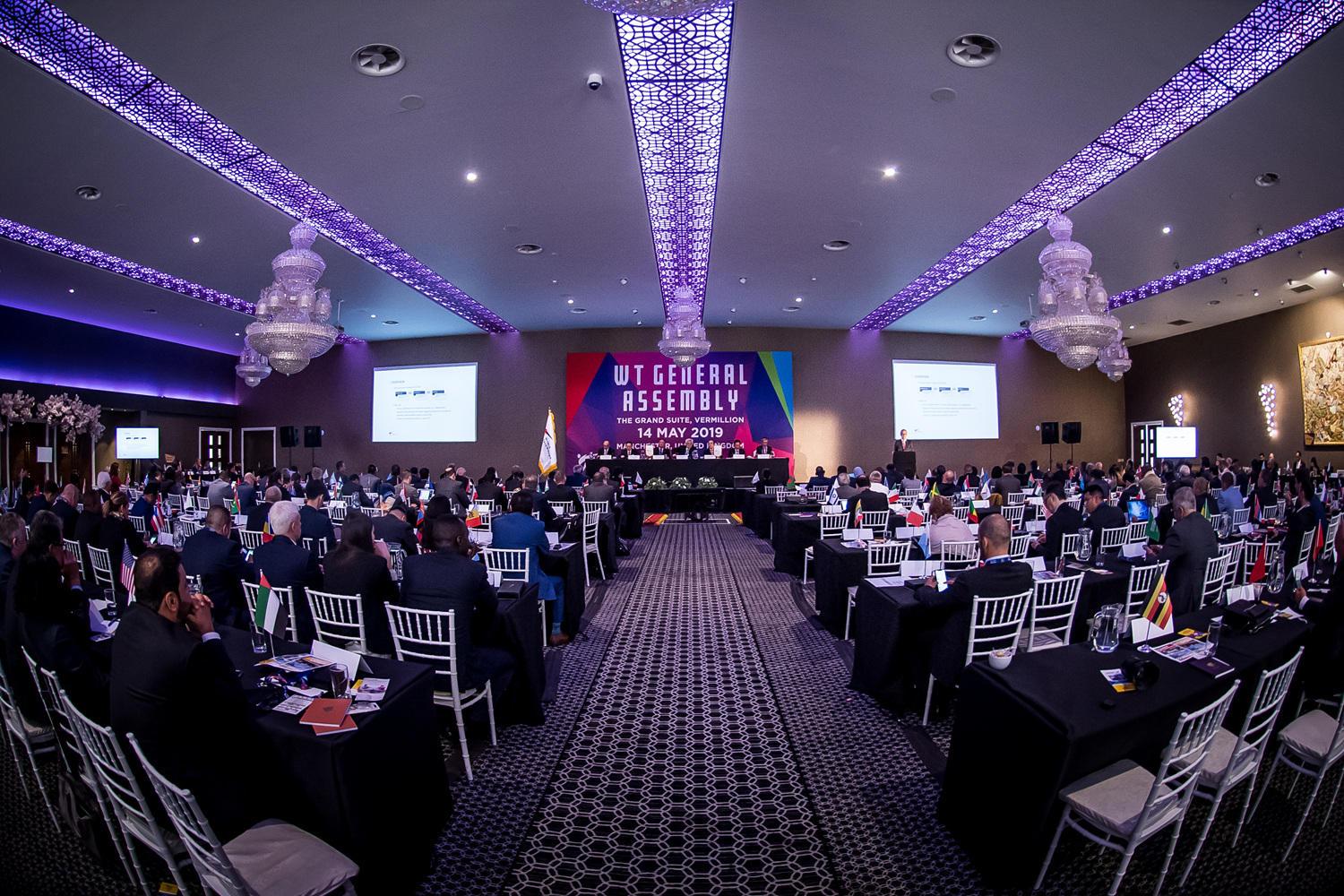 MANCHESTER, UK (May 14, 2019) - The World Taekwondo General Assembly took place in Manchester UK today with the meeting focusing on World Taekwondo’s ongoing process of governance reform as it aims to establish itself as a leading International Federation.

World Taekwondo’s systematic review of all its governance structures began in 2016 when, drawing from international best practices in consultation with external advisers, it identified improvements that needed to be implemented. The General Assembly was informed of the progress that has been made establishing new rules, policies and procedures which will be applied down through the Continental Unions all the way to the national level.

World Taekwondo is committed to improving its governance for the benefit of the sport and its athletes and hopes that the improvements it is making will be recognised in its scoring following the next ASOIF governance review later this year. Many of the biggest changes are in the development phase and will be ready for presentation at the next General Assembly. 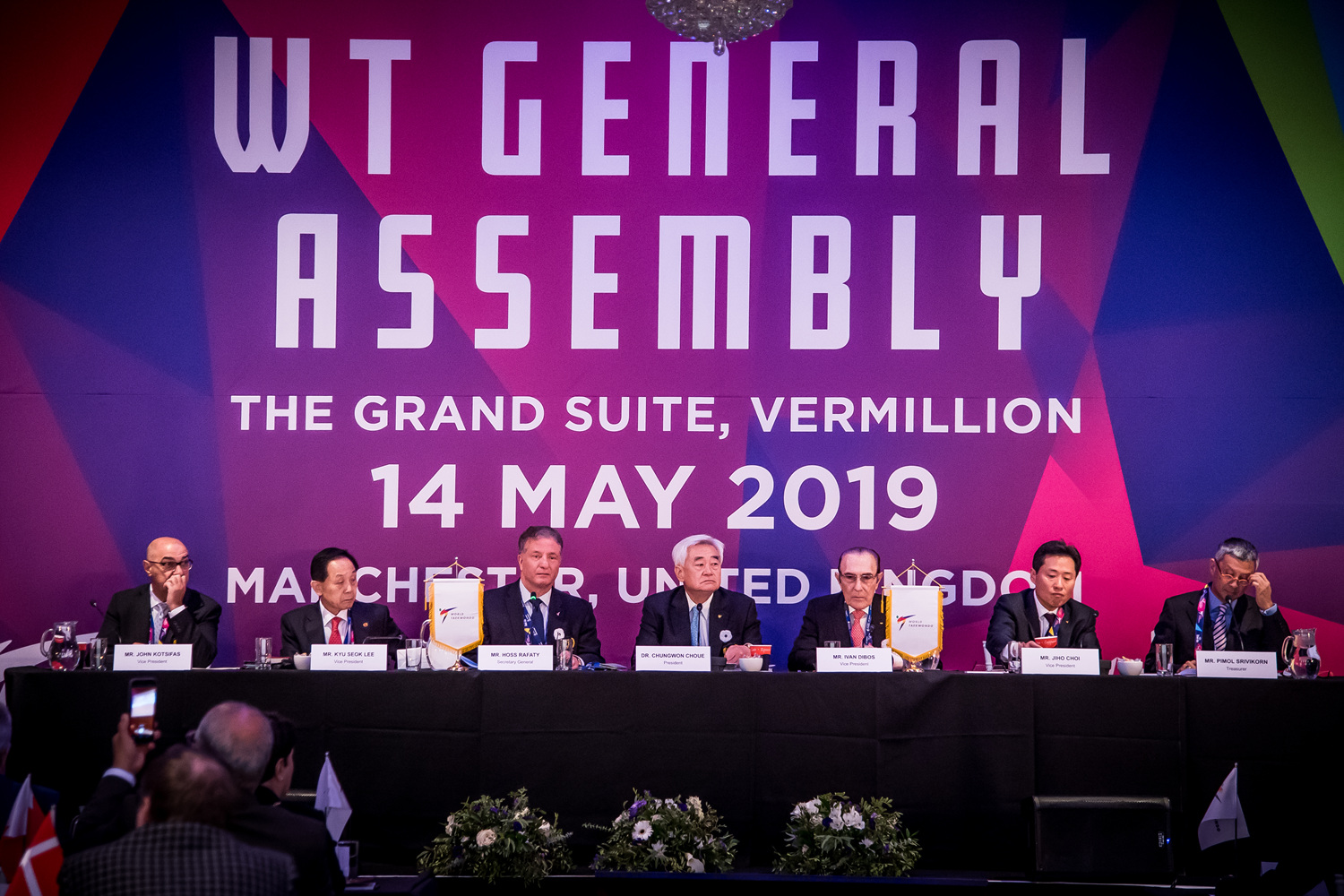 World Taekwondo’s sustainability strategy which is under development was also presented to the General Assembly. The strategy focuses on matters required to achieve sustainable events in a clear and transparent governance framework. 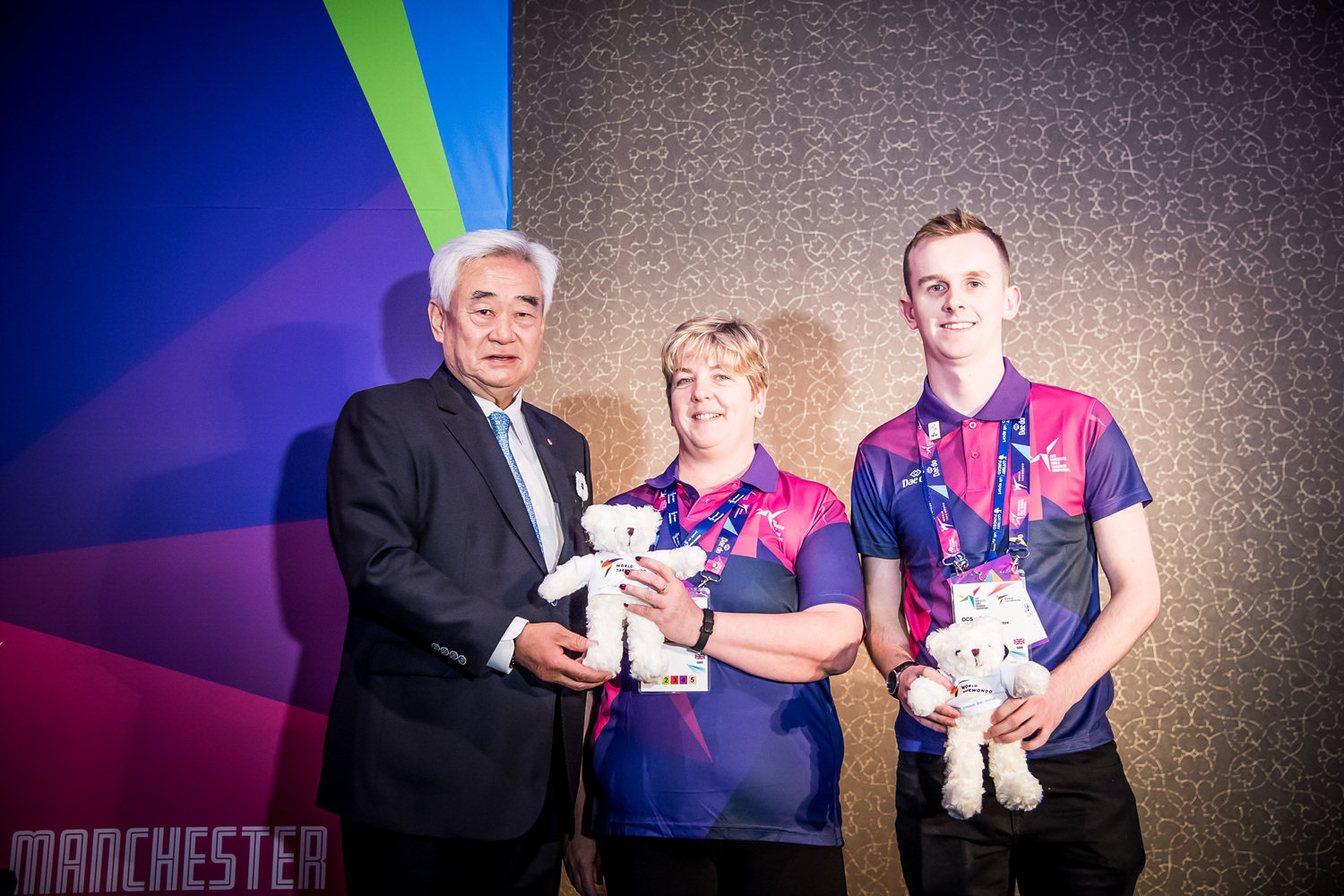 “We have been very open about our commitment to implementing the highest standards of good governance. We have made good progress and that was shown in the big improvement in our scoring between the first and second ASOIF governance review; but we recognise we have more to do. We want to go beyond just what is required and instead establish World Taekwondo as a leading International Federation. As the global governing body, we have a responsibility to set the standards we expect our Member National Federations to follow but we also want to equip them with the tools to implement the same standards at national level.” 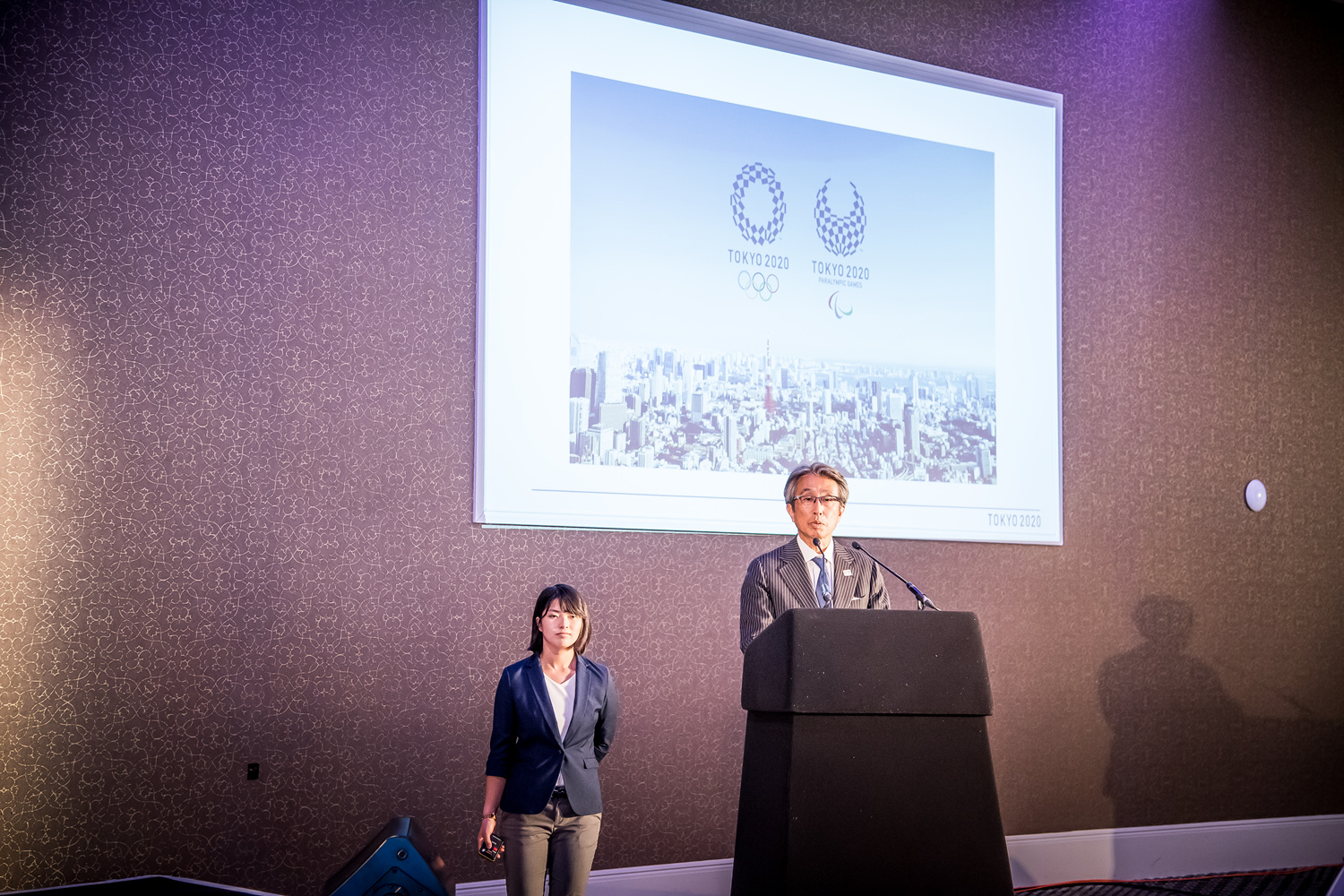 After closing  the General Assembly, the Welcome Reception was held in the Legend’s Lounge, Manchester City Football Club.

The next World Taekwondo General Assembly will take place on the occasion of the 2020 WT World Junior Taekwondo Championships in Sofia, Bulgaria.

The World Taekwondo Championships will get underway tomorrow in Manchester and conclude on Sunday 19 May. 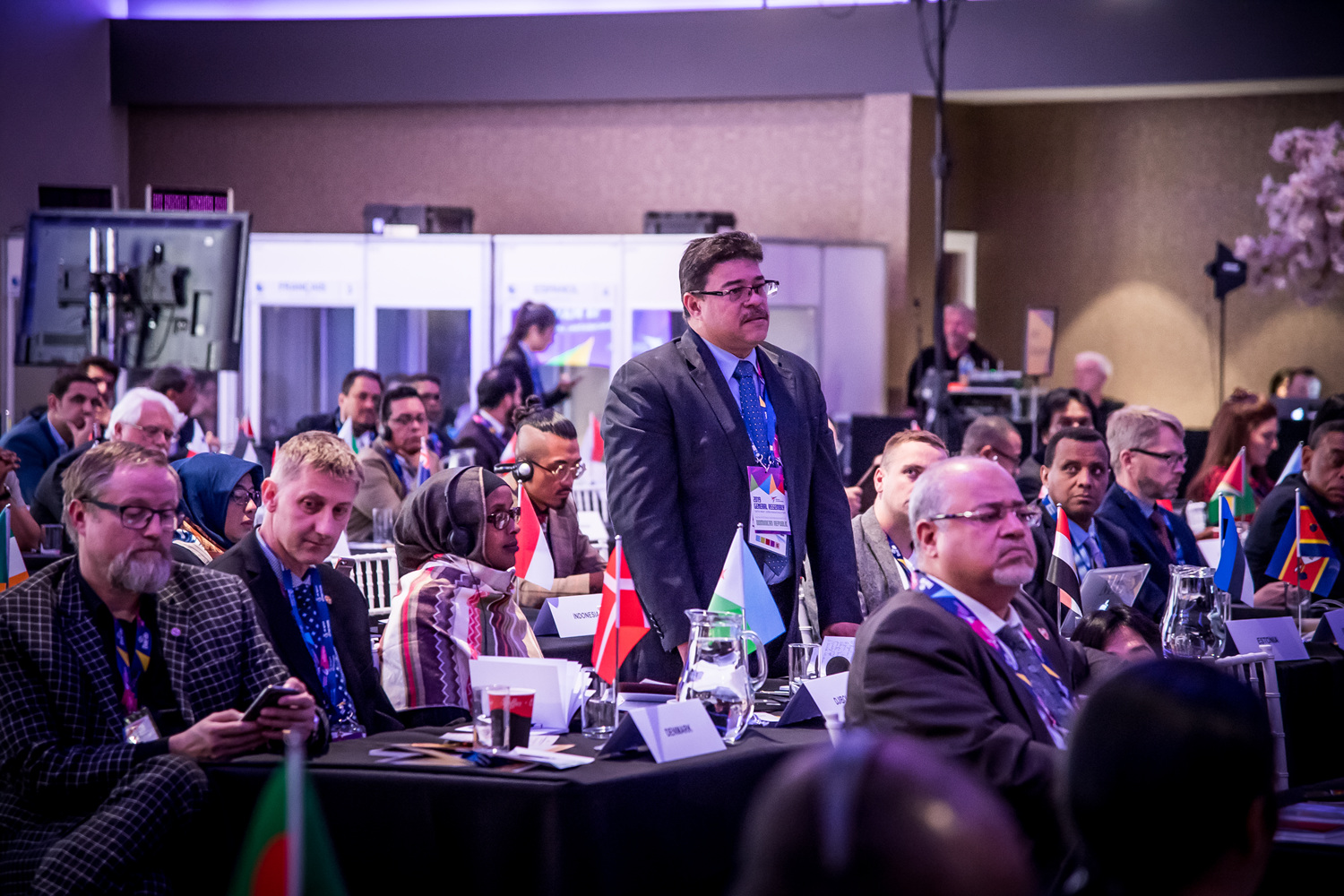 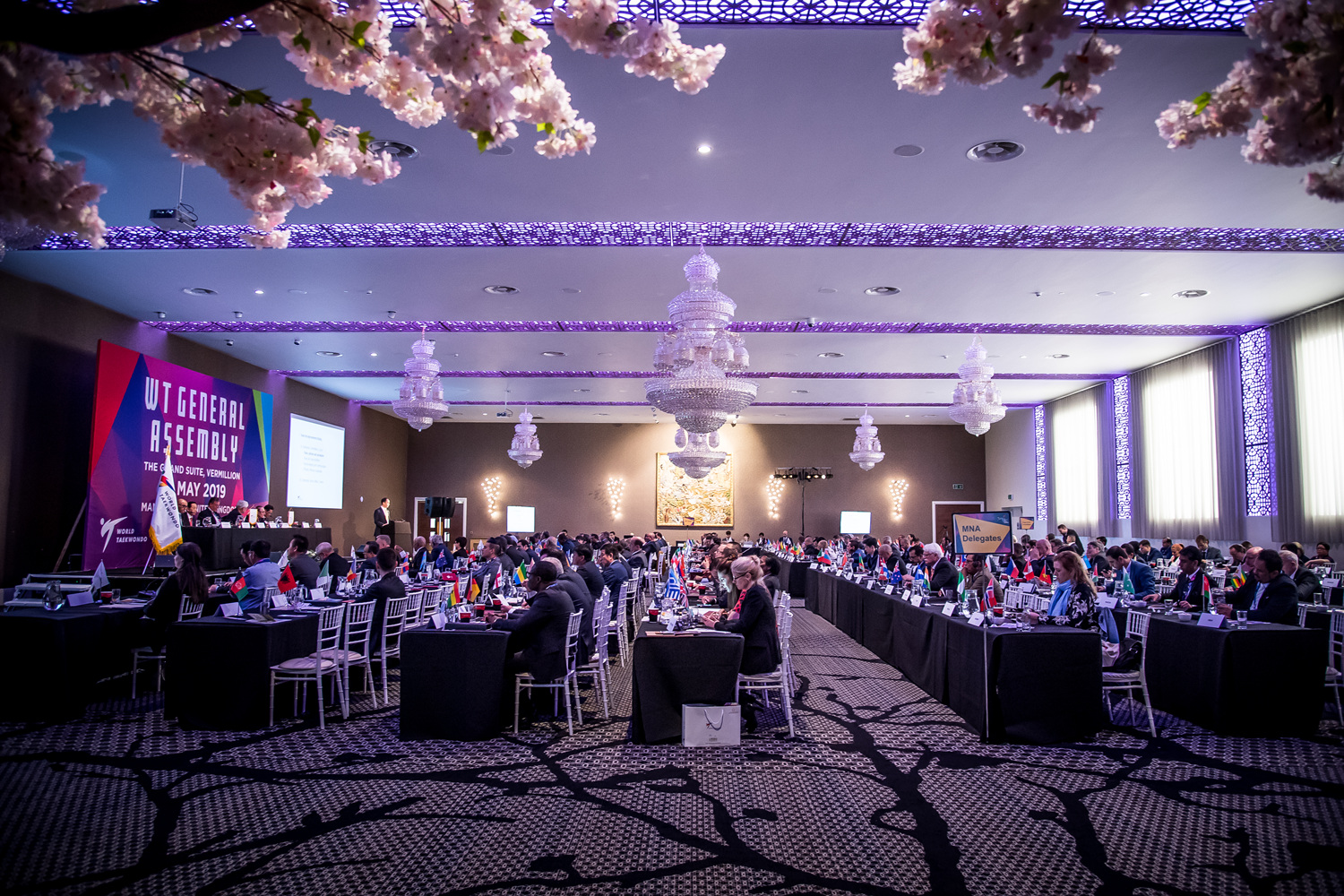 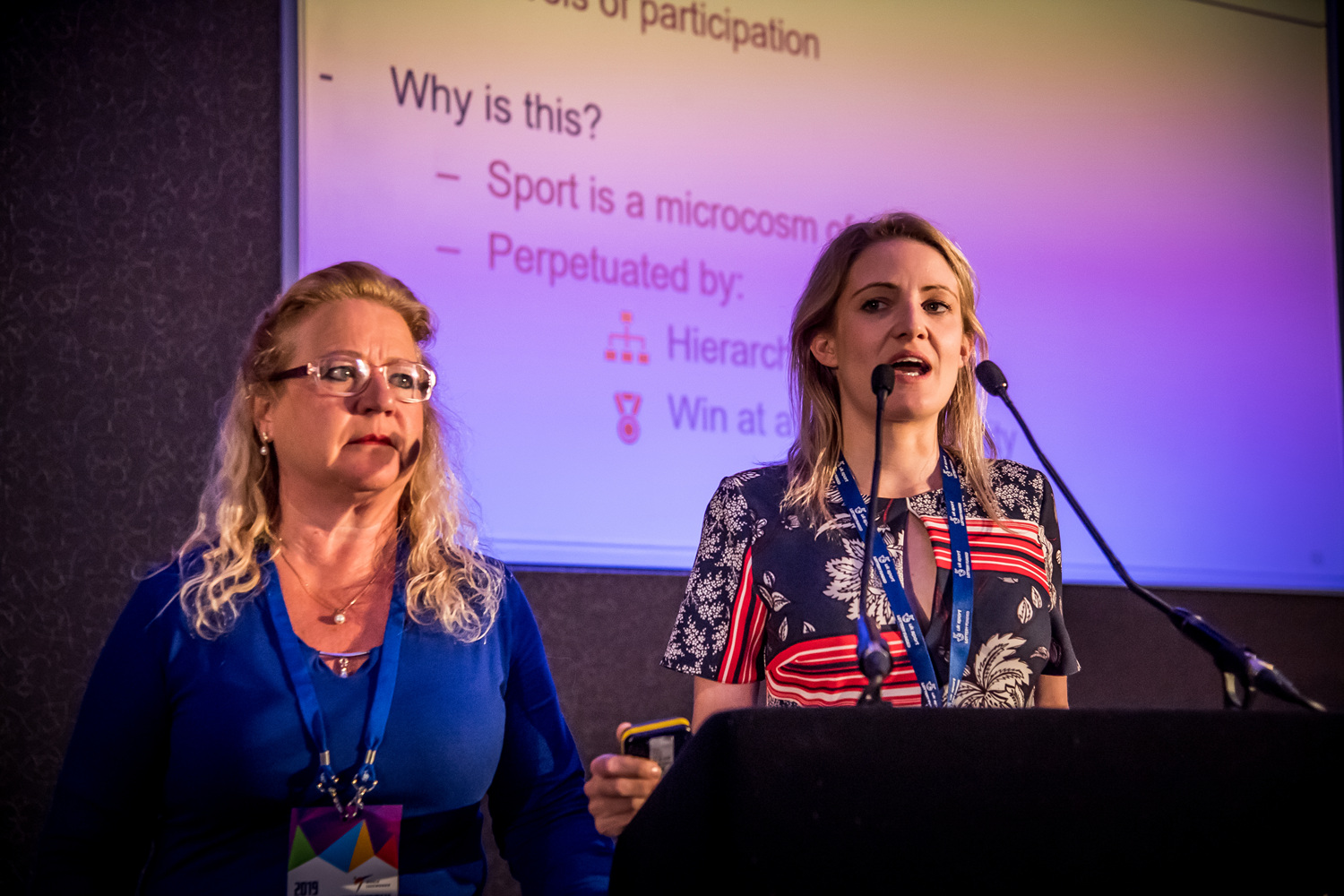 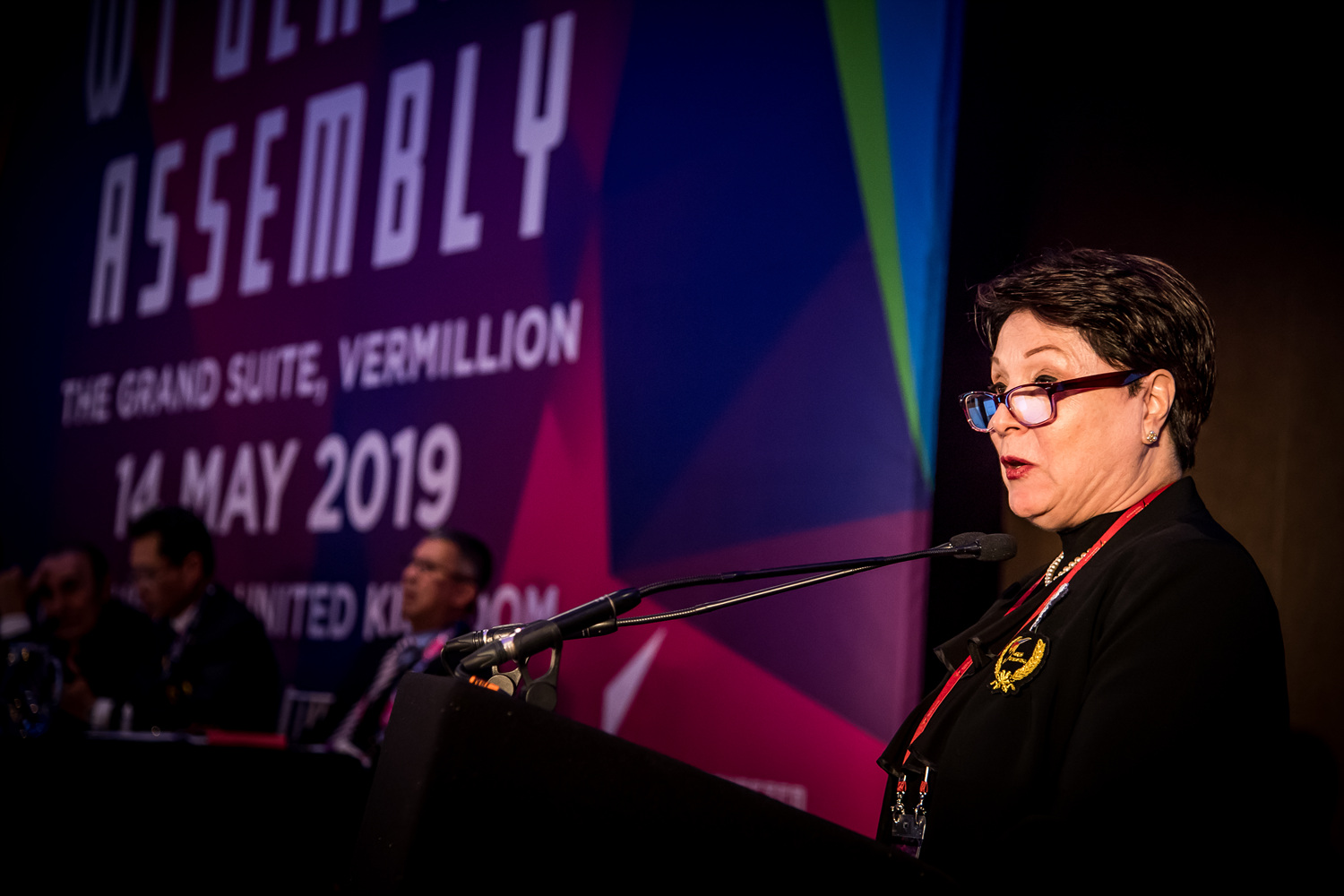 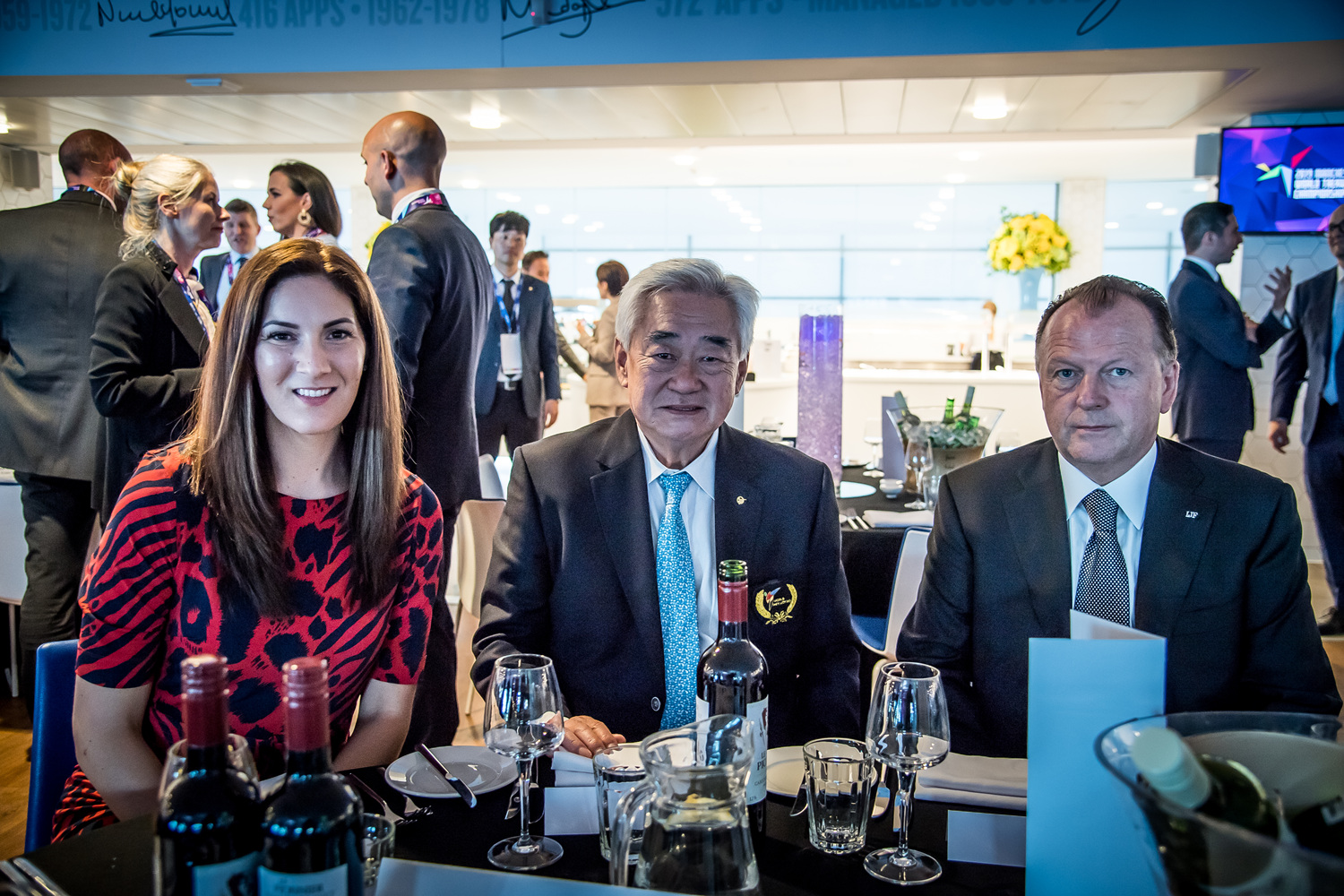