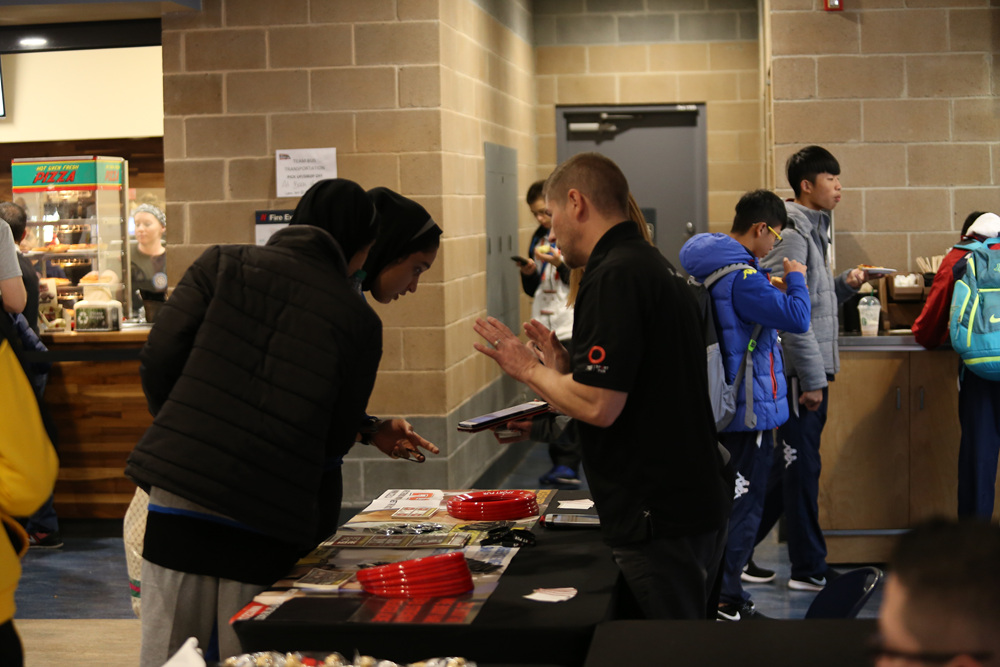 The WTF is upgrading anti-doping education and information campaigns, and in 2017, for the first time, will include these programs at the World Taekwondo Cadet Championships, to be held this autumn.

“Anti-doping is central to fair play in sport, and we are ensuring that our athletes are educated in these important protocols as early as possible,” said WTF President Chungwon Choue. “Last year, for the first time, we ran anti-doping education at our World Junior Championships, and this year, also for the first time, we will be including similar programs at our World Cadet Championships.”

During the World Junior Championships, held in Burnaby, Canada, in November 2016, two separate information programs were run: One for athletes, and one for Member National Associations, or MNAs. 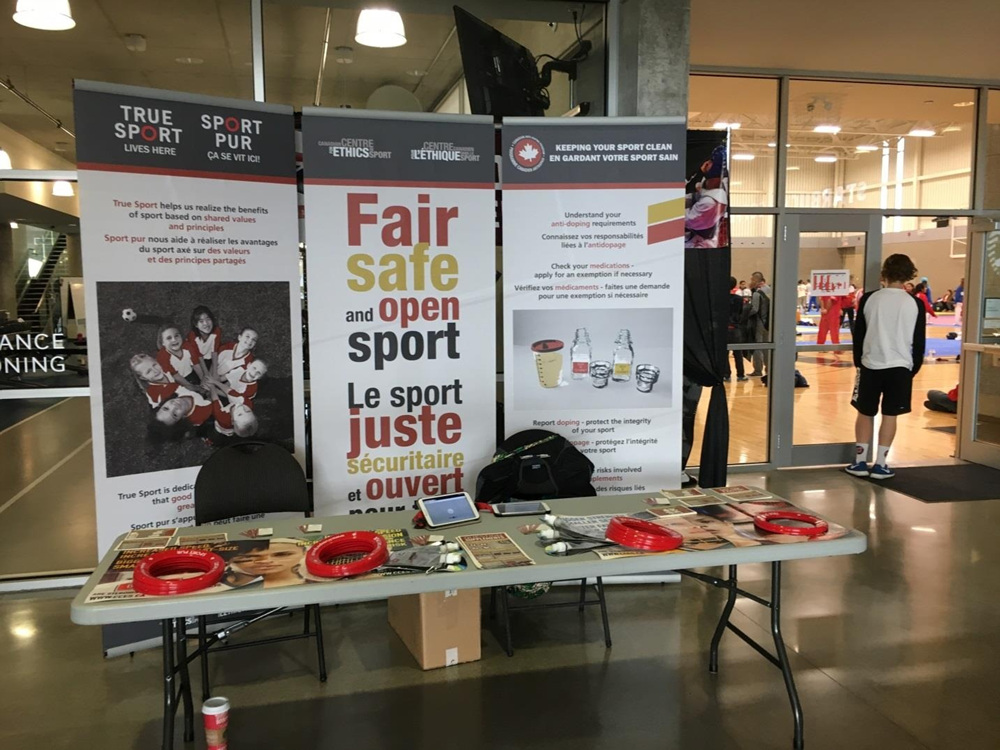 An outreach program for athletes, coaches and related parties was run by the Canadian Center for Ethics in Sport, or CCES. A booth was established at the training venue for two days, and then at the competition venue for a further two days. At the booth, visitors could take informational quizzes and respond to questionnaires, in return for fun handouts, such as a urine sample bottle emblazoned with the legend “#pee is gold.”  Other 100 athletes visited the booth.

“This is the prime age for athletes,” said Jason Francis of CCES. “They are now becoming aware of the different supplements and different information out there, so to be able to get them the right information at this age is very important so that they can make informed decisions going forward.” 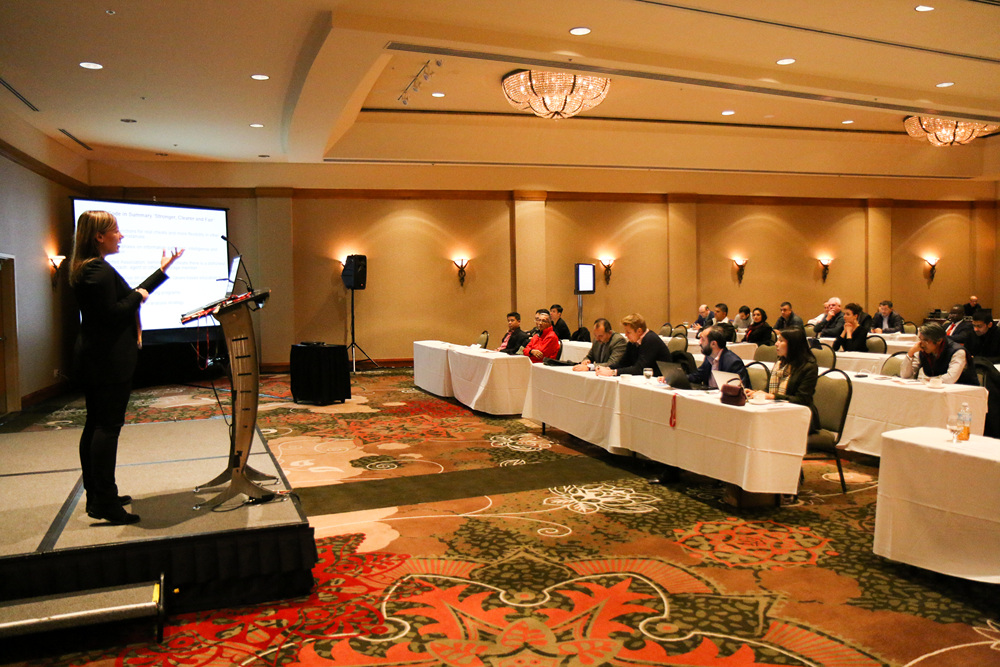 The second program that ran alongside the championships was a seminar for all WTF MNAs in attendance, run by the World Anti-doping Agency, or WADA.

The WADA seminar covered the latest developments in anti-doping, and the changing requirements of the code.  2015 was a “year of adjustment,” 2016 was a “year of implementation” with WADA helping International Federations to comply with the code; and 2017 will be a year in which changes are “mandatory,” the MNAs were told.

“There is a need in the new code for an increase in education,” said WADA Standards & Harmonization Manager Ilaria Baudo. “These junior championships are the perfect opportunity: Educate your athletes at the young level.”

The WTF’s first educational programs for athletes took place during the 2011 World Taekwondo Championships in Gyeongju, Korea, but until Burnaby in 2016, that campaign, and subsequent campaigns, were only for seniors.