Croatia and Italy Grab Last Golds on Day 7 in Guadalajara 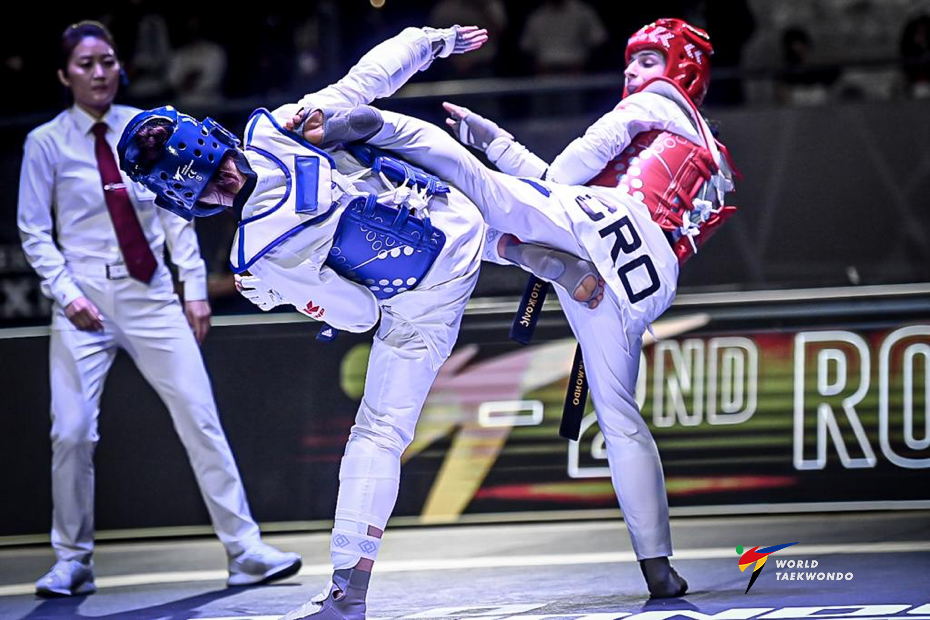 GUADALAJARA Mexico (Nov. 20, 2022) – On its seventh and final day, the Guadalajara 2022 World Taekwondo Championships gave out its last titles to Lena Stojkovic of Croatia and Vito Dell’Aquila of Italy.

On Day 7 of this seven-day tournament, the M-58kg and the W-46kg world titles were contested in the Centro Acuatico CODE Metropolitano.

The final was a showdown between 2019 Worlds Bronze Medalist Rukiye Yildirim of Turkiye and current European Champion Lena Stojkovic of Croatia.

Round 1 stared with a high work rate from both athletes, clean play, minimal clinchwork and the referee having little to do - but no scores. Suddenly, the Croat found the range. After landing a punch, she scored with two trunk kicks, ending the round 5-0.

As the second got underway, the Croat’s cutting kick put her two points up, then she added more rounds to the board before switching to the high line: A head kick connected as she sought to cement an unassailable lead. It was 10-0 with 35 seconds left to play. The Turk had to fire all guns – and did. Faced with this explosion, the Croat visited the mat and was forced to backpedal off them. But a Turkish high kick IVR was fruitless and despite a spirited offensive in the last second, it ended with a comfortable win to the Croat, 10-5.

The Italian took the lead from the start, wielding both a stabbing side kick to the body and a very long round kick to the head. The bout closed to a clinch-and-kick game with the Italian holding his lead. But Jang did what he needed to. As the clock ticked down the action went ballistic and Round 1 ended with a razor tight 12-11 victory for the Korean.

In the second Dell’Aquila scored the first four points but Jang’s from-nowhere arcing ax kick to the head bought him up on the board. But from then on, it all went Dell’Aquilla’s way as he unleashed from all angles, sending the score soaring. Jang – perhaps conserving energy for the decider, Round 3 – played defense. In ended 13-4 to the Italian.

The final round got underway with Dell’Aquilla burying his punch for a point, before Jang landed to the body, going 2-1 up, then 3-1 up as the Italian was penalized for grabbing. But he returned fire, going 5-3, then 6-3 up. Jang slowed at mid-round - Dell’Aquilla accelerated taking the score to 10-4 with 27 seconds remaining. Jang needed to attack - but it Dell’Aquilla landed a blindingly quick round kick to Jang’s head with just 20 seconds remaining. That appeared to knock the fight out of Jang who failed to unleash the last-seconds blitzkrieg the situation demanded. Round 3 ended 13-6, and the world title changed hands, from Korea to Italy. 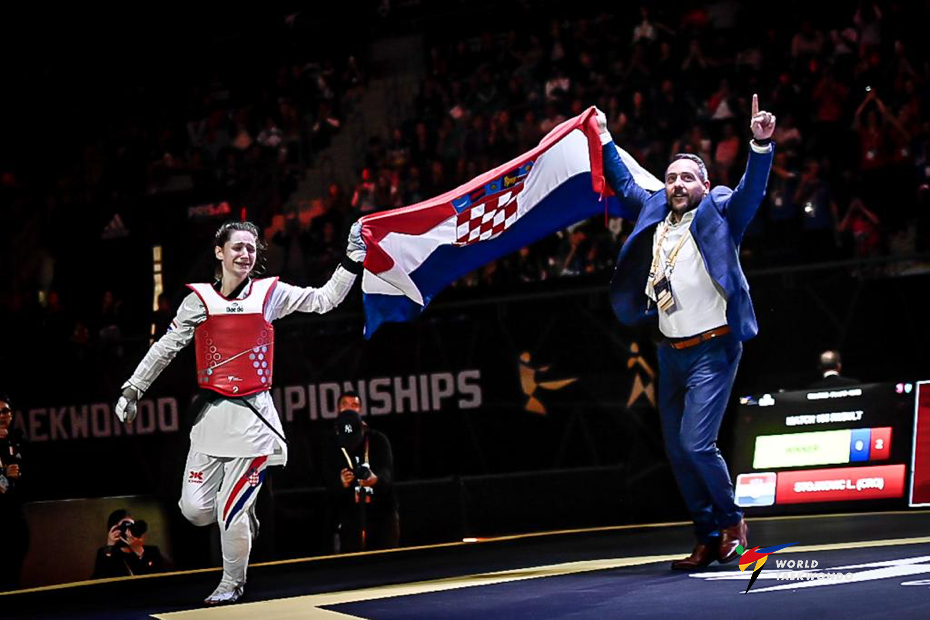 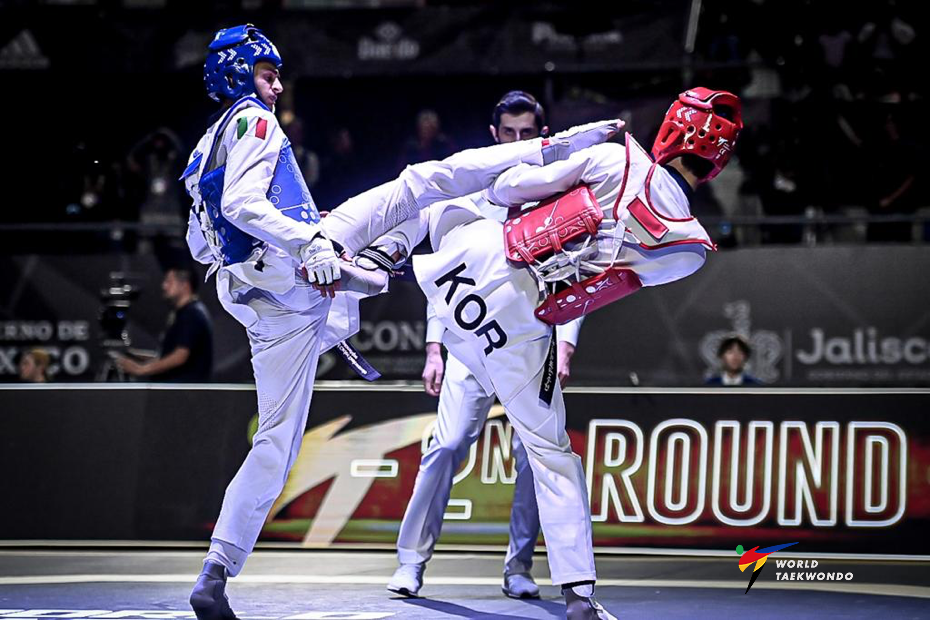 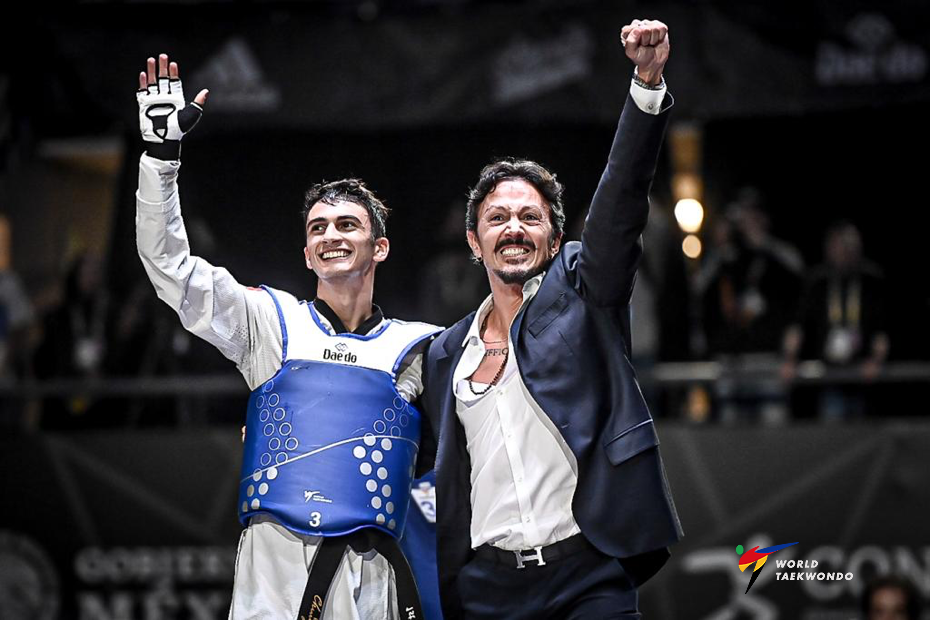 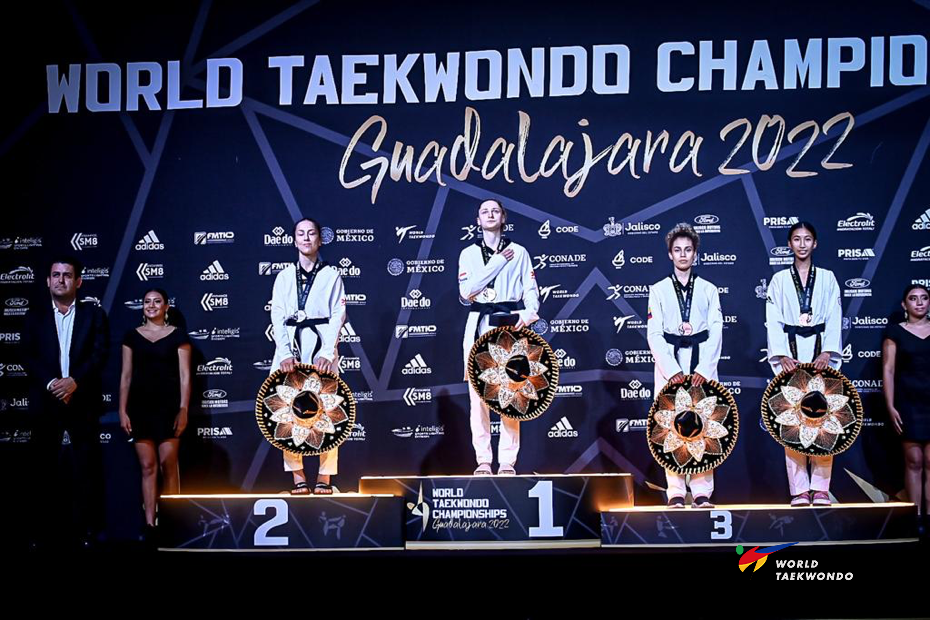 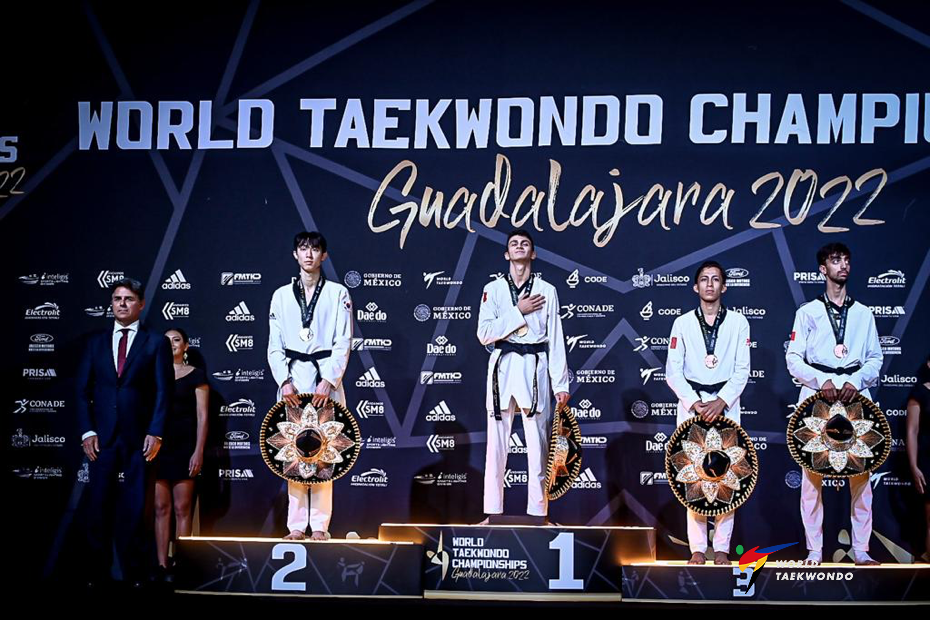