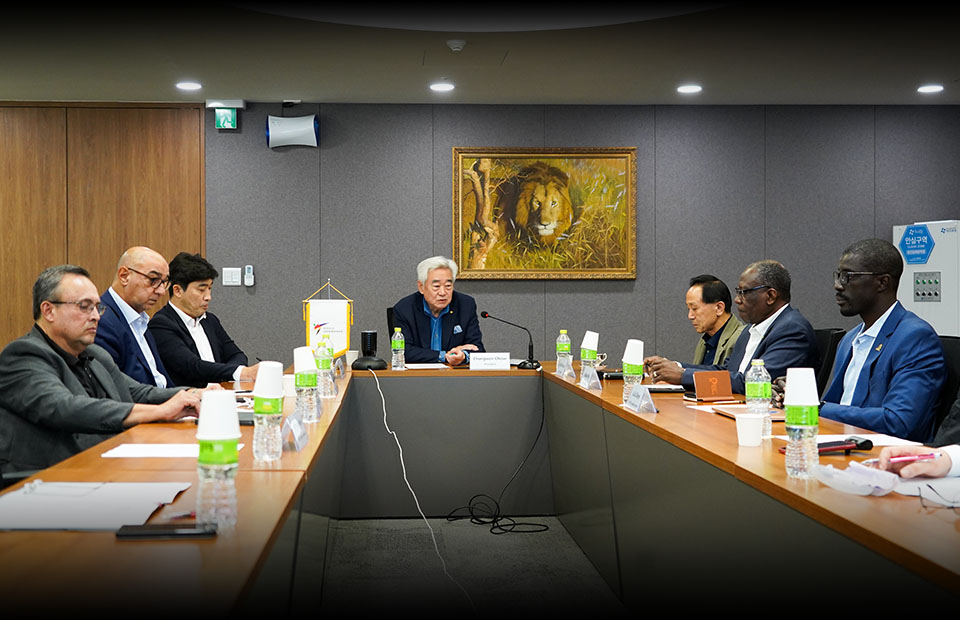 SEOUL, Korea (Oct 5, 2022) - World Taekwondo President Chungwon Choue today held an in-person meeting with the Continental Union Presidents at the World Taekwondo office in Seoul to discuss important matters and align plans for 2023 and beyond.

During the meeting, President Choue shared information about the 2023 calendar, plans for World Taekwondo’s 50th founding anniversary and the role of Continental Unions in promoting the anniversary, and World Taekwondo’s progress in sustainability and Virtual Taekwondo. A key topic that was deliberated was the enhancement of World Taekwondo’s governance, including at the member national associations (MNAs) through a survey that will be used as a ranking.

Discussions were then held on a number of key subjects as Continental Unions shared their ideas and experiences. Discussion topics included the World Taekwondo Development Programme, Membership, Events and Competitions, Education, Para Taekwondo and MNA rights and responsibilities.

“It is always important for the headquarters and the Continental Unions to be aligned in our direction and plans through such working level meetings.

“Next year is the 50th anniversary of our founding. Needless to say, World Taekwondo 50 years ago was significantly different from what we are today. Today, our sport is innovative and fair, our organisation is well-governed and transparent, and the Taekwondo movement is helping to strengthen society through our humanitarian and social development efforts. We never stopped progressing. The 50th founding anniversary next year is the perfect opportunity for us to look ahead and lay a new foundation for future generations of Taekwondoin. We need to leave behind a legacy that they can be proud of.” 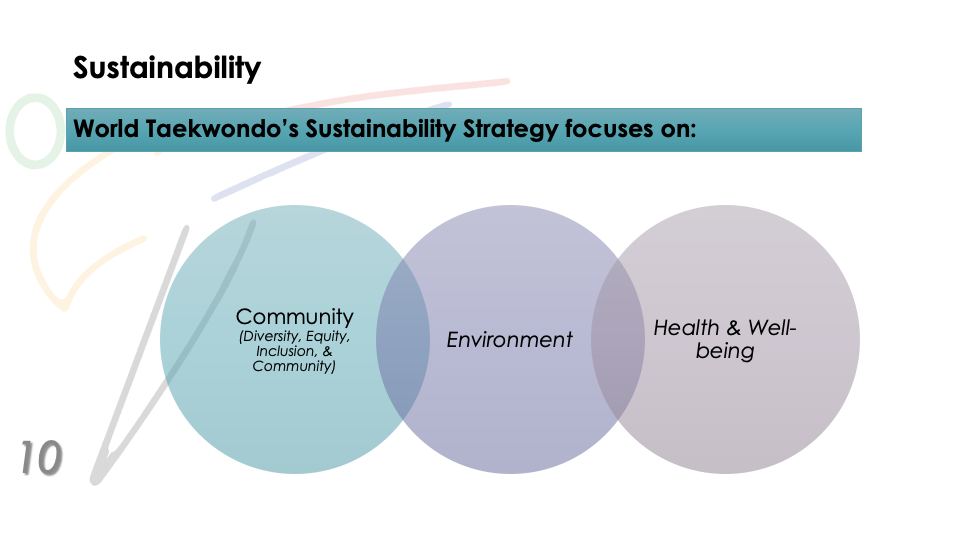 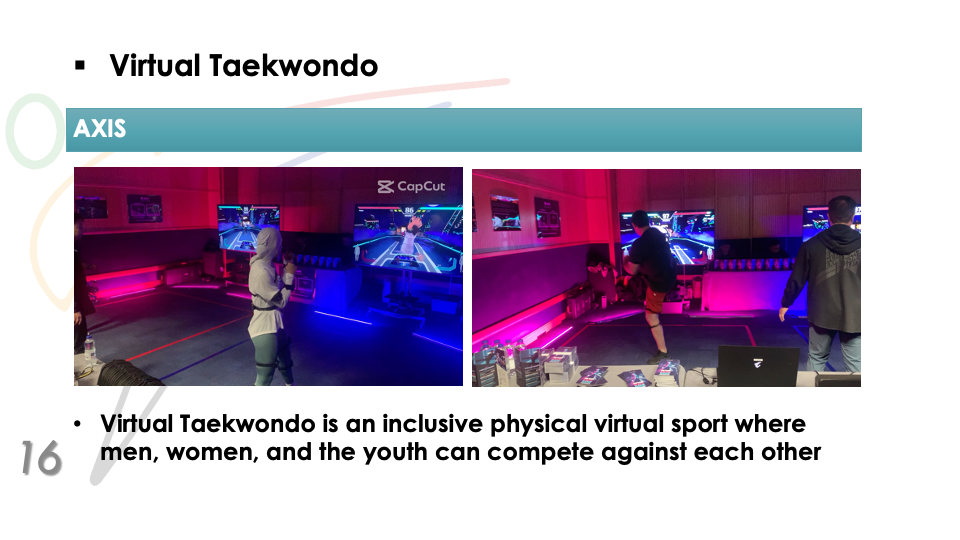 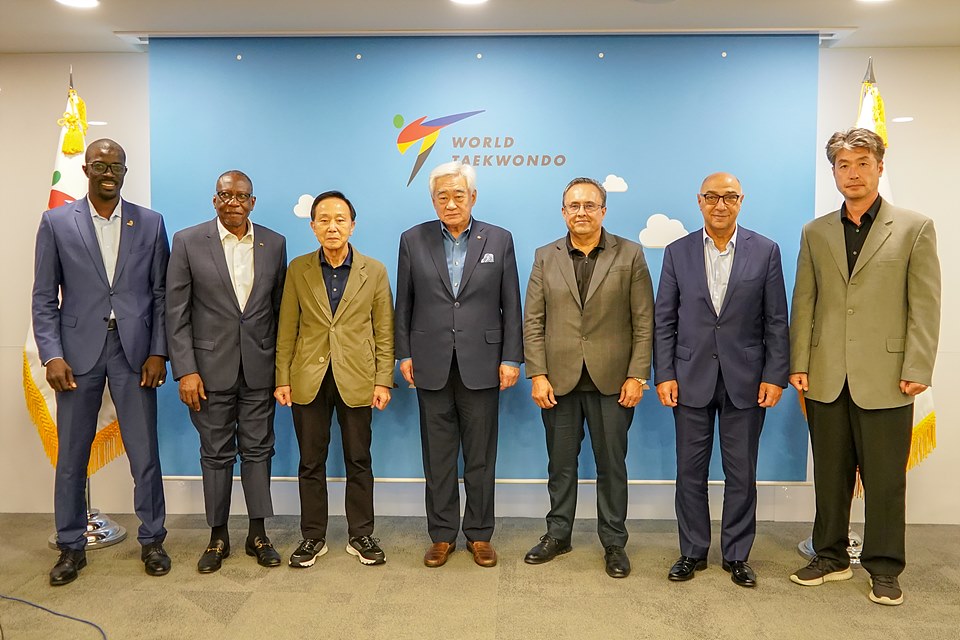