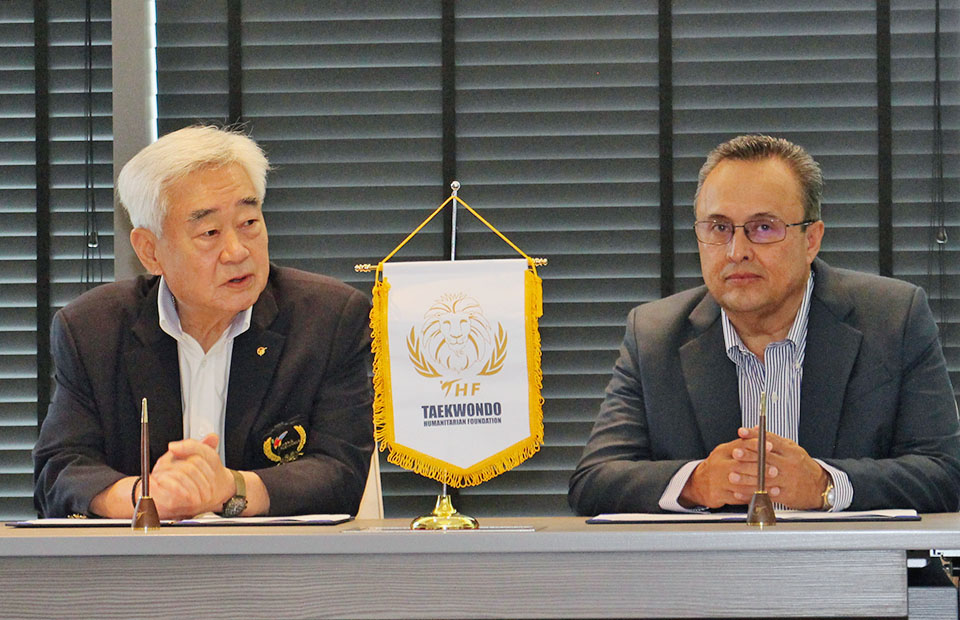 The Taekwondo Humanitarian Foundation (THF) has signed a cooperation agreement with THF PanAmerica which will assist in expanding the THF’s activities in the United States, Mexico and South America.

Under the terms of the agreement, THF PanAmerica will be responsible for managing projects in the Pan American territory and will fundraise for its own projects as well as international projects of the THF. THF PanAmerica will be chaired by Pan American Taekwondo Union (PATU) President Juan Manuel López Delgado but is independent of PATU and registered as a charity in the USA.

The first THF PanAmerica project will take place in Mexico, at the end of September, in the region of Tijuana and Piedras Negras, an area where many young people face very challenging circumstances. THF PanAmerica is also planning to create projects in South America, especially in Guatemala and Brazil.

“We are very proud to sign this agreement with THF PanAmerica. This is a critical step in extending our reach into the Americas, a region we have had a limited presence in to date. At the THF we want to empower as many people in need as possible and by working with THF PanAmerica we will be able to connect with young people in the Americas and provide them with a better future through taekwondo.”

“ I am very grateful with Dr Chuoe, The WT and THF for turning their head to the Pan-American Continent for carrying out humanitarian work.  We are starting in North America committed to the goal of changing the lives of hundreds of young people through the values and ideals of Taekwondo.

THF Panamerica and PATU are fully committed with this noble project.  There is already an existing operation structure, people interested in adding efforts, and the first steps are taken and ready to start with the humble task in the month of September” 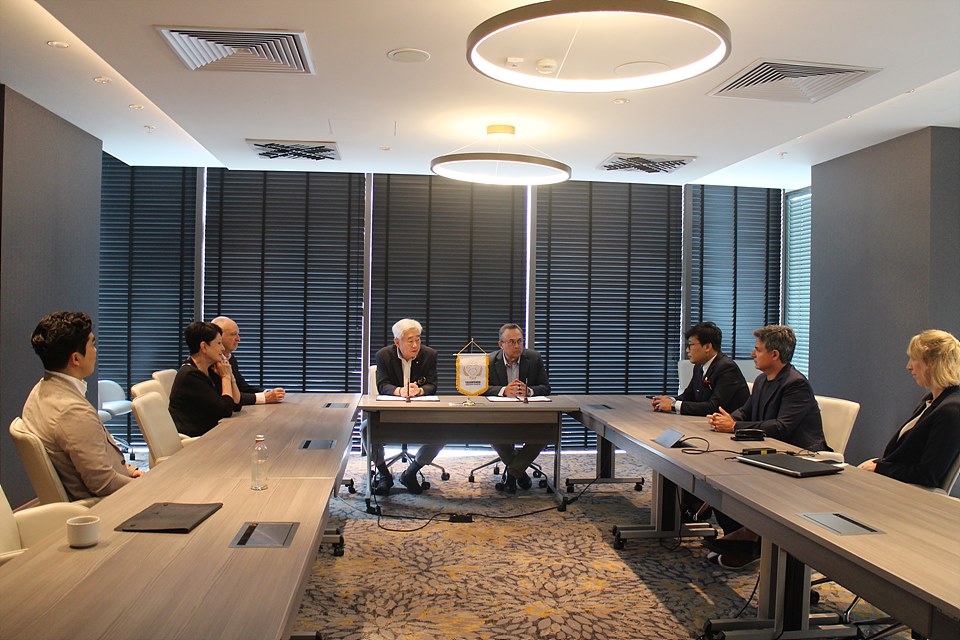 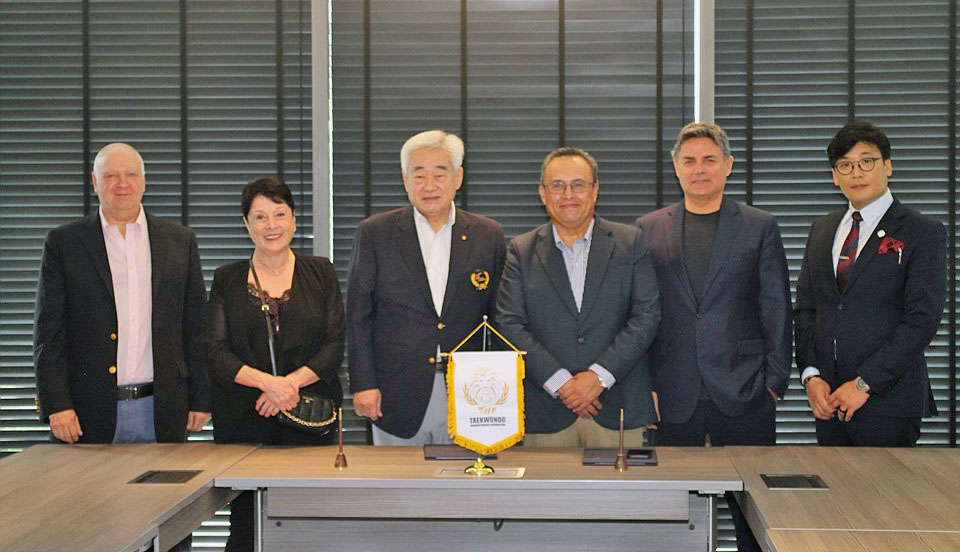