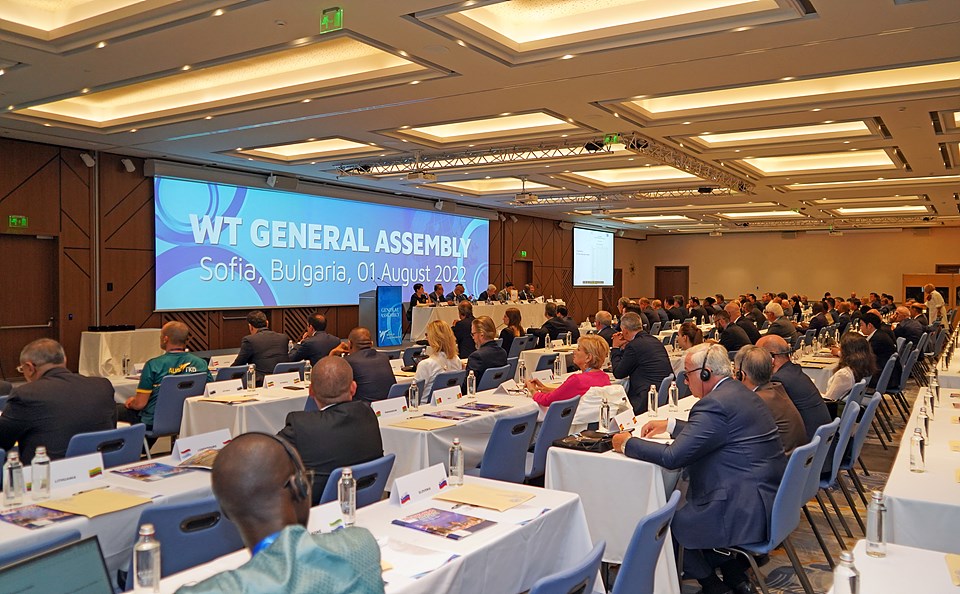 The official ceremony was one of the key items on the General Assembly agenda which also included the reveal of World Taekwondo’s golden jubilee logo and theme: Peace in Mind, Taekwondo at Heart”. The golden jubilee will be celebrated next year.

During the General Assembly there were also a number of important reports on subjects including the MNA survey which will be the foundation for the MNA ranking starting next year, Global Membership System, Virtual Taekwondo which will be showcased at the Commonwealth Esports Championships in Birmingham this week, the Taekwondo Humanitarian Foundation (THF) and cooperation with Kukkiwon.

The first inductees revealed are:

“I am very happy to see so many members of our World Taekwondo family here in Sofia and also thank those who joined us online. I treasure the unity and friendship that we have, and our passion to instill good governance throughout our sport and organisation.

“I am especially proud that we inaugurated the first class of the World Taekwondo Hall of Fame Throughout World Taekwondo’s illustrious history, there have been many, many individuals that have helped shape our sport and organisation. Today we have honoured some of these giants of Taekwondo who have laid the foundations for us to reach new heights.”

The World Taekwondo Hall of Fame was created by the World Taekwondo Council at its meeting in Manchester, UK in May 2019 with the aim of recognising those who have made an extraordinary contribution to Taekwondo as an Olympic sport during their careers.

Tomorrow, the World Taekwondo Junior Championships will get underway in Sofia. 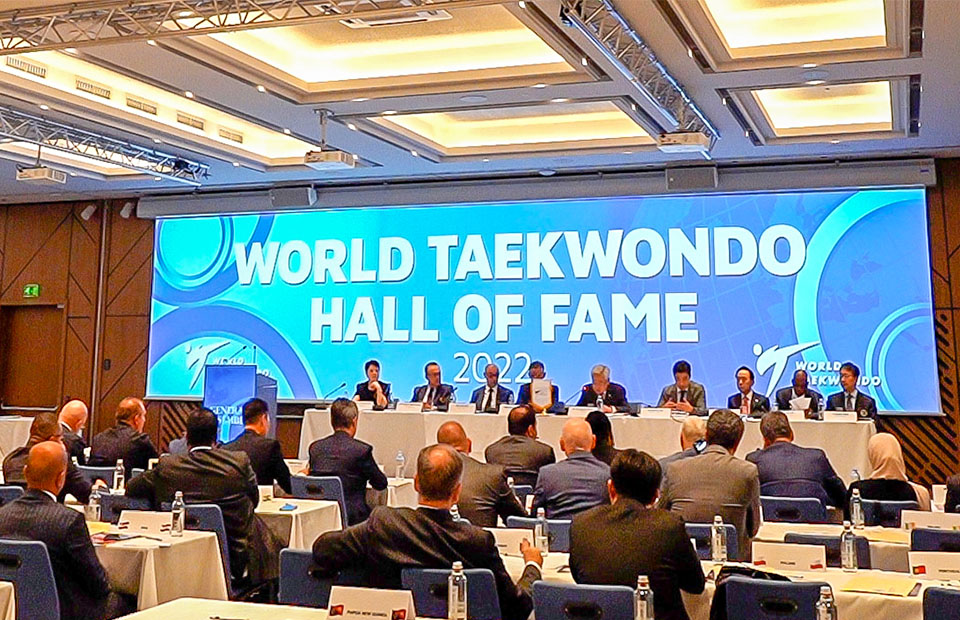 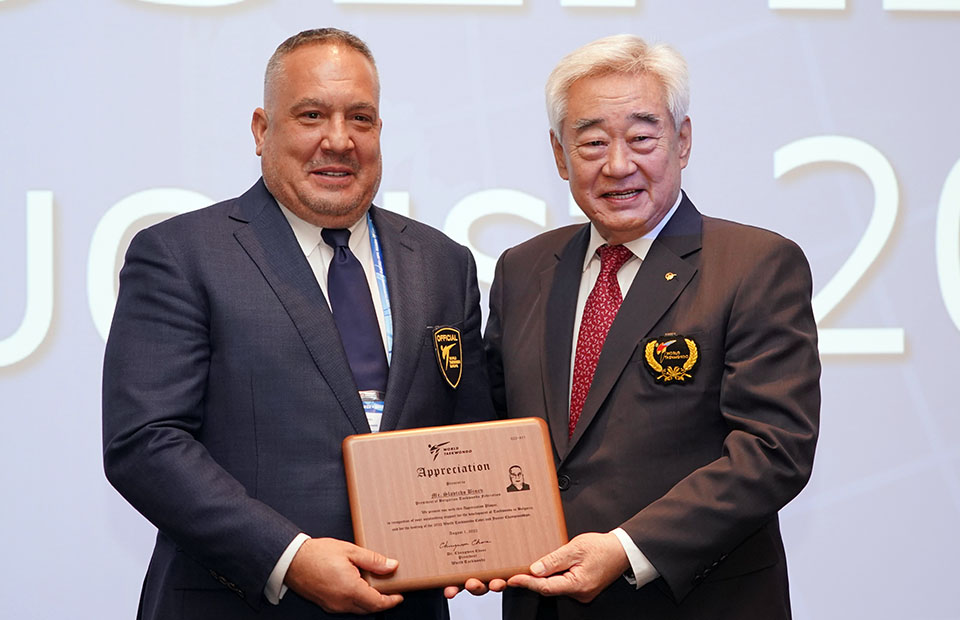