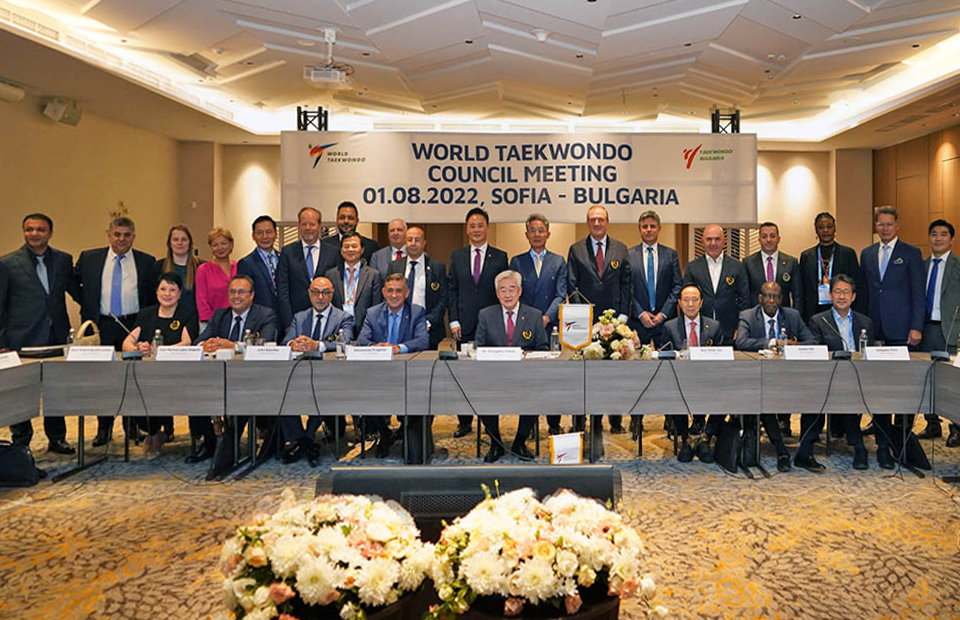 SOFIA, Bulgaria (August 1, 2022) - The World Taekwondo Council met this morning to update on a number of important matters ahead of this afternoon’s General Assembly in Sofia, Bulgaria. The meeting was attended by 29 members in person with six joining online.

World Taekwondo President Chungwon Choue began the meeting by welcoming the new Council members who were attending a Council meeting in person for the first time since their election last October.

Pan American Taekwondo Union (PATU) President Juan Manuel provided an update on the reforms being made within PATU.

World Taekwondo confirmed that the next Council meeting will take place on May 28 in Baku ahead of the General Assembly on May 28.

Former World Taekwondo Secretary General Hoss Rafaty was acknowledged for his contributions to World Taekwondo and was invited at the start of the meeting to receive an appreciation plaque by President Choue. 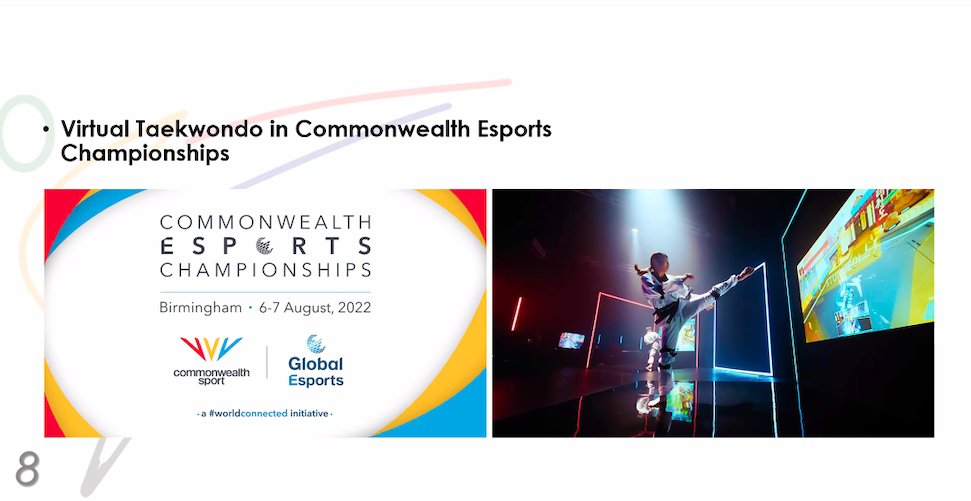