SOFIA, Bulgaria (Jul 29, 2022) - The second day of the Sofia 2022 World Taekwondo Cadet Championships picked up from where the first day left off with plenty more fantastic action showcasing the best of the sport’s future stars.

After winning two gold medals on the first day, the Korean team continued its rich vein of form winning two more golds. The three other available gold medals were won by Azerbaijan, Thailand and Uzbekistan.

In the first of the day’s competitions, Mehdi BUDAGLI from Azerbaijan won gold in the M-33kg as he beat Uzbekistan’s Dilmurod MARUFJONOV, 2:0.

Laylo KHASANOVA went one better than her compatriot, MARUFJONOV, and won gold in the W-41kg as she beat Korea’s Yumin Lee, 2:0

Having missed out on gold in two finals, Korea finally managed to claim the top prize as Hyang-gi Kim won the final of the W-47kg, beating Turkiye’s Esila DENIZ, 2:0.

On the back of Kim’s victory, Junhyuk Lee added to Korea’s gold medal haul as he beat Turkiye’s Nusret efe CAKIR in the M-53kg.

All the action continues with young athletes from five more weight categories battling it out. 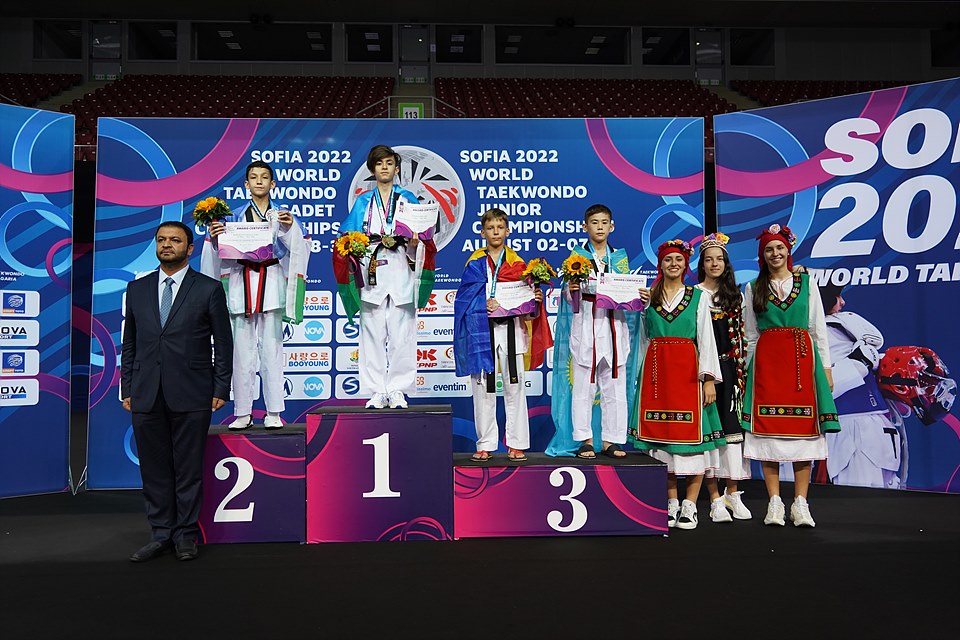 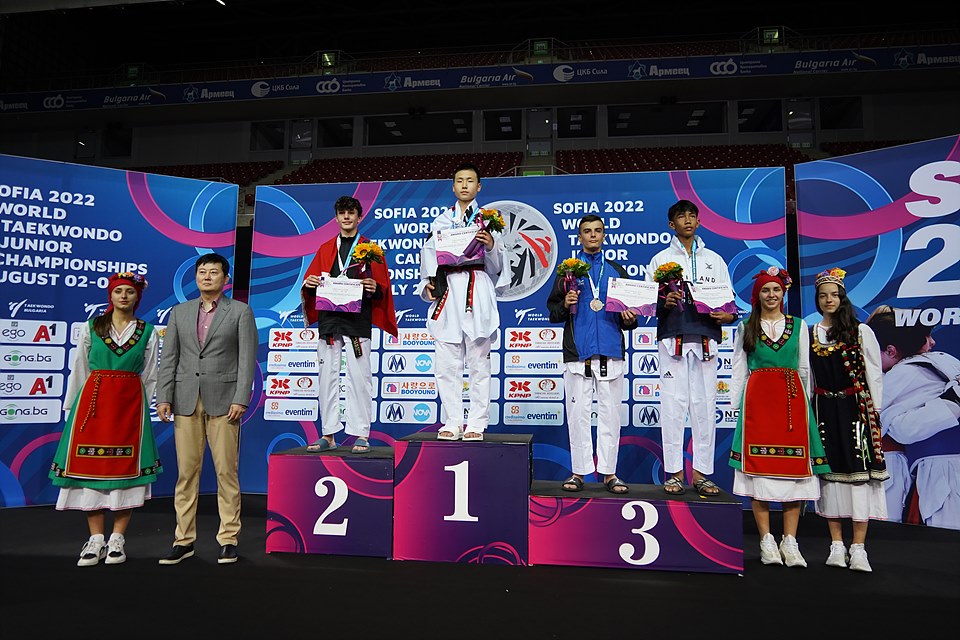 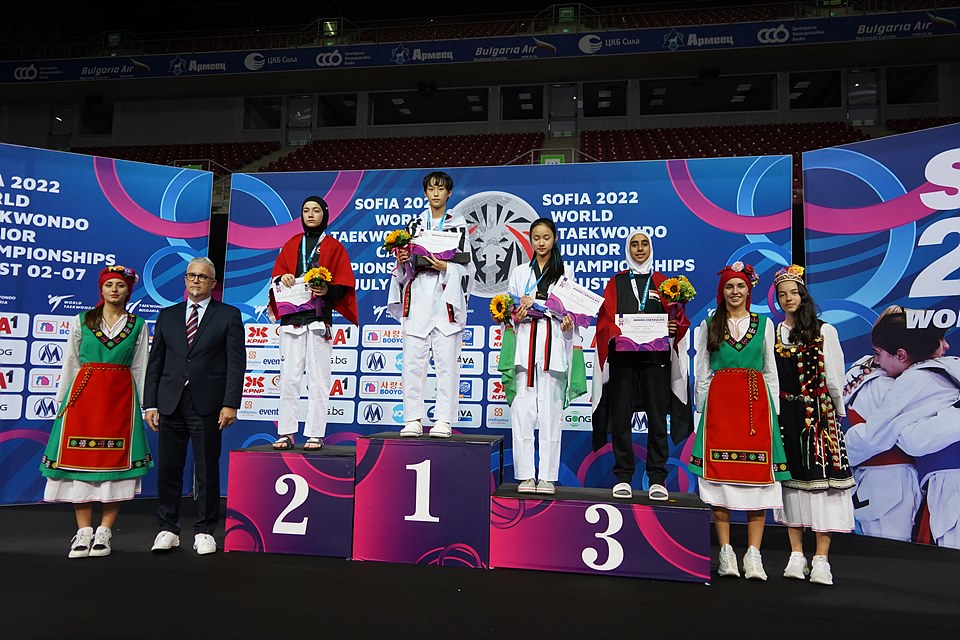 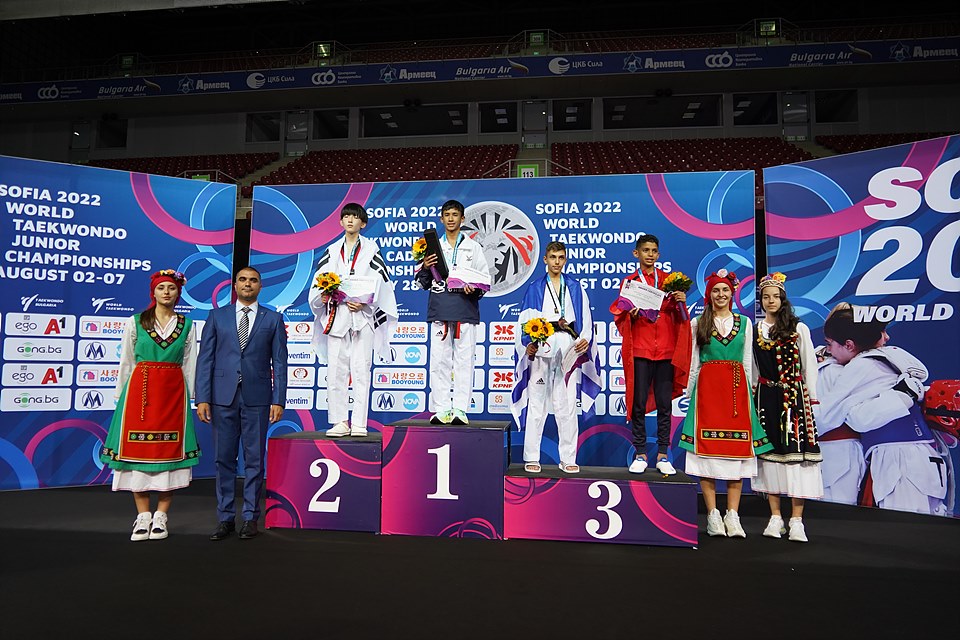