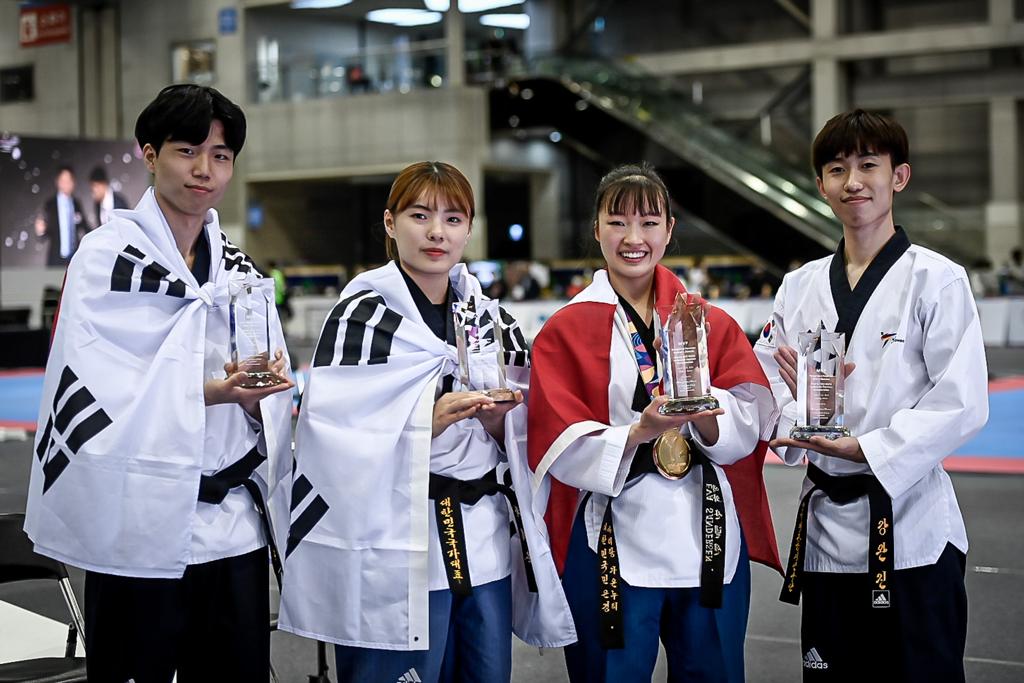 GOYANG, Korea (Apr 24, 2022) – World Taekwondo has held a total of 12 World Poomsae Championships since the inaugural event in 2006 - and following their victory in Goyang today, Team Korea has won every one of them.

The end of the championship also saw various MVPs being named.

The host nation of the next World Taekwondo Poomsae Championship, set for 2024, remains to be chosen. 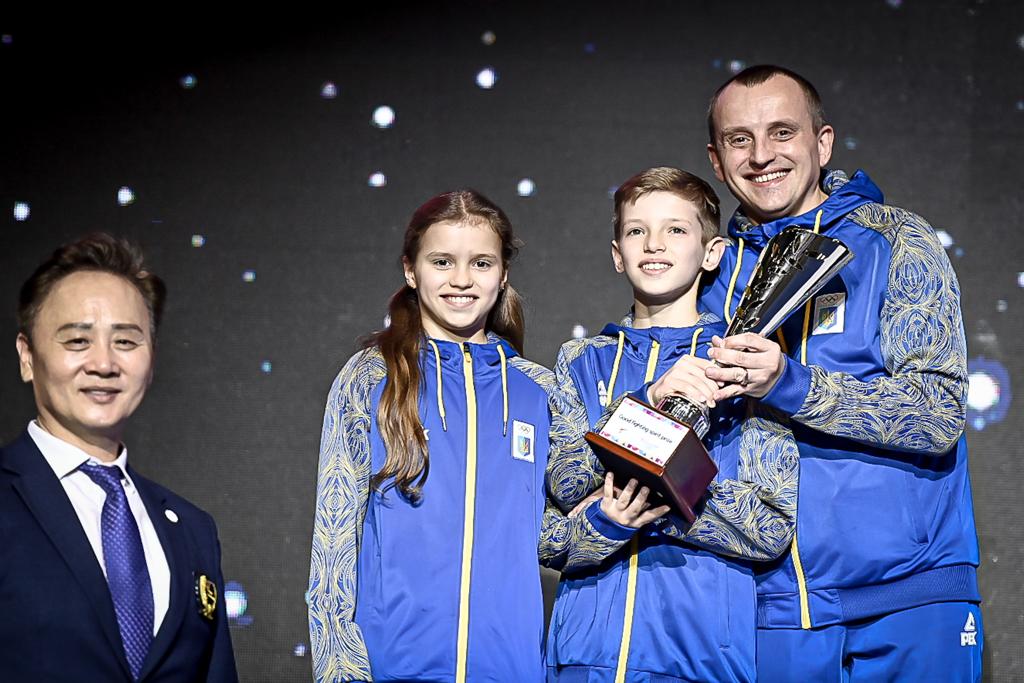 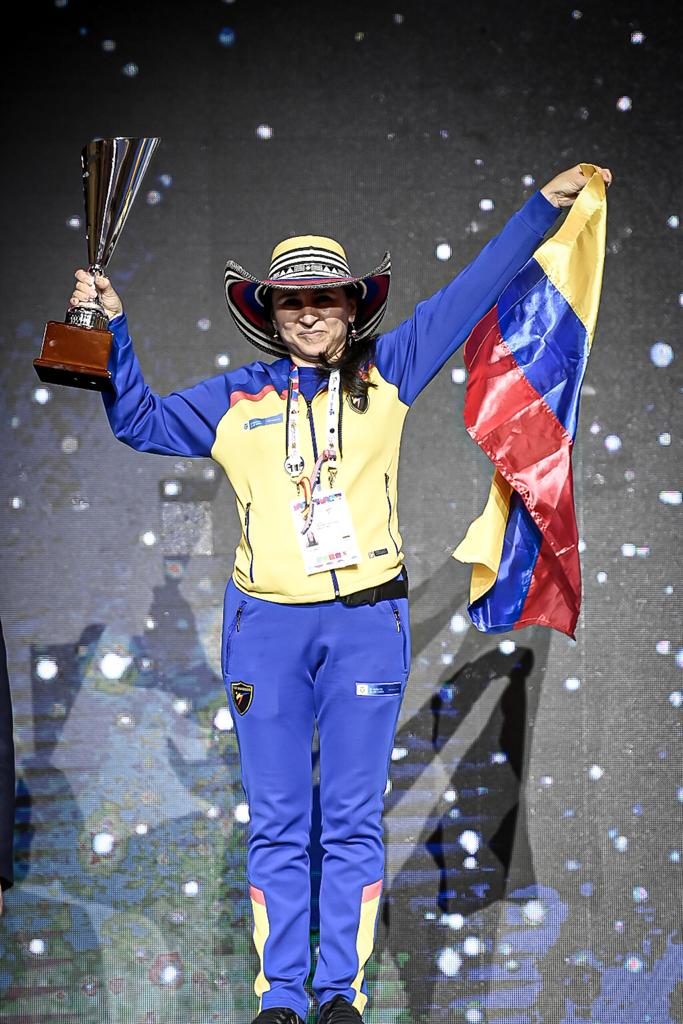 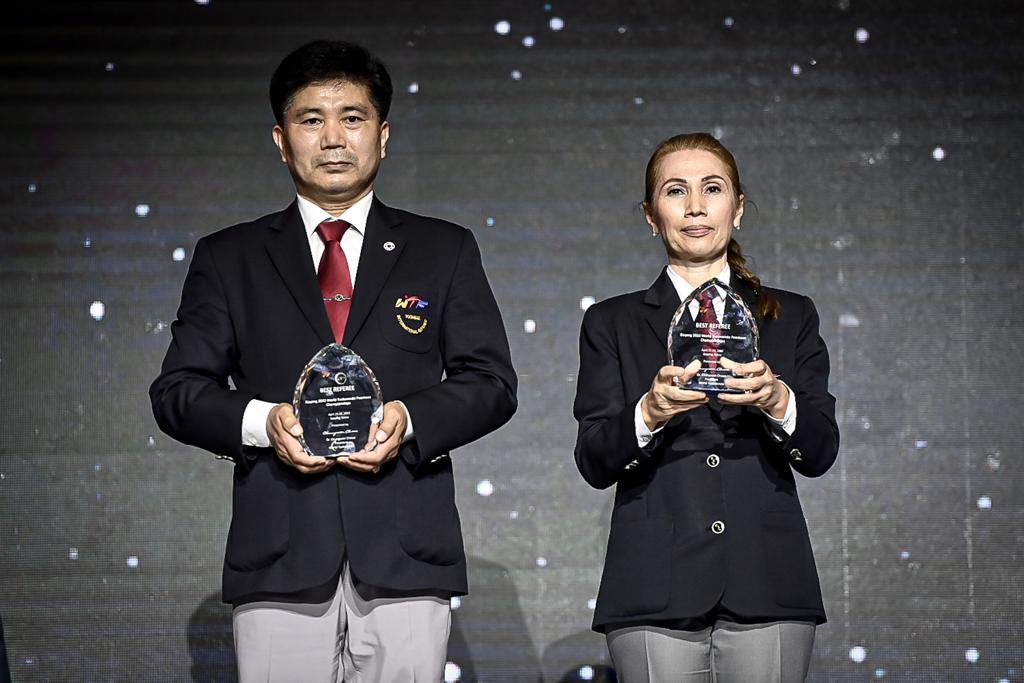