Natsiraishe Maritsa: Taekwondo breaks down barriers around how women and girls are perceived 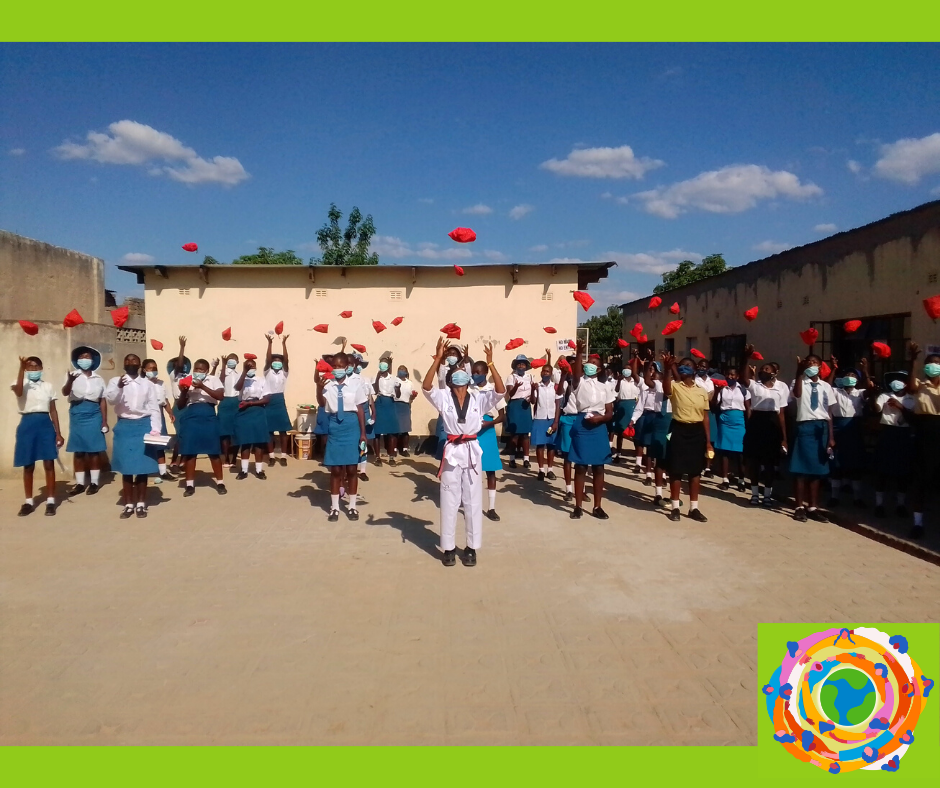 (Mar. 8, 2022) - Zimbabwe’s Natsiraishe Maritsa has made headlines around the world for how she has used Taekwondo in her local community to empower girls and young women. Her selfless efforts were recognised by the International Olympic Committee (IOC) last month as she was awarded the Winner for Africa at the IOC Women and Sport Awards last month.

Ahead of International Women’s Day, World Taekwondo spoke with Maritsa on how Taekwondo can continue to help #BreakTheBias and the role it plays in her community.

“The benefits of women and girls practicing Taekwondo is that they will learn to endure pain in Taekwondo and persevere, which can also be applied in life when they face difficult situations. Taekwondo instils an indomitable spirit in women which assists them when they set goals in the sense that they will not be undermined or pulled down by negative influence from other people or by lack of resources to implement and fulfil their goals.”

For Maritsa, Taekwondo is also about breaking down barriers in how women and girls are perceived. This year International Women’s Day looks at how we can create a world free of bias, stereotypes and discrimination, and Maritsa believes Taekwondo can support with that.

Taekwondo, as all sport, can also raise awareness on key issues, just as Maritsa has shown with raising awareness around the dangers of child marriage in Zimbabwe.

Maritsa’s message to women and girls around the world is: 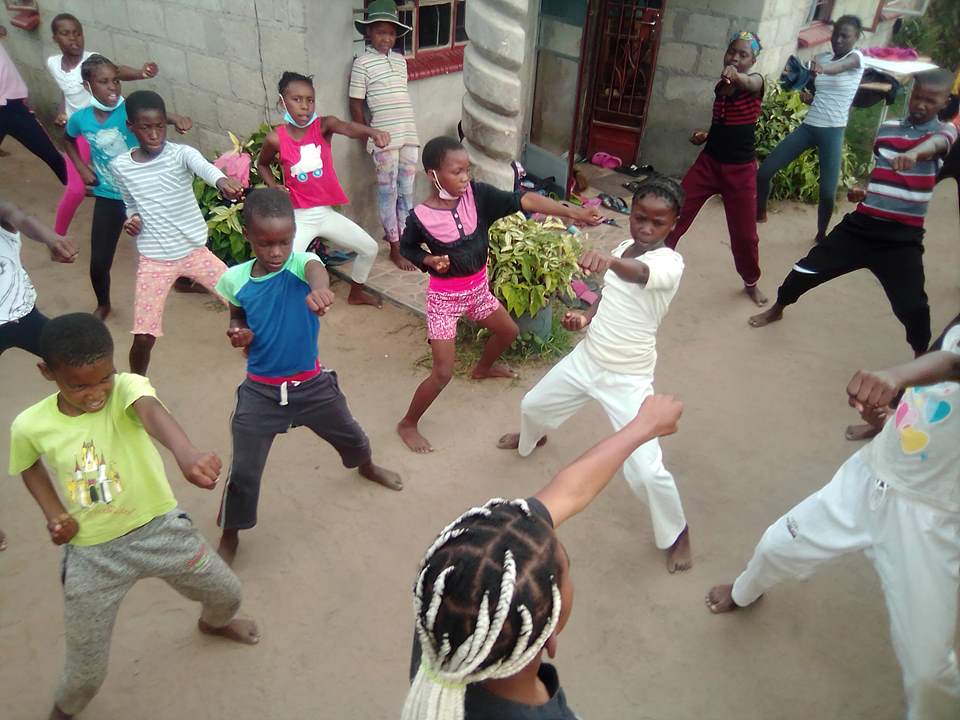