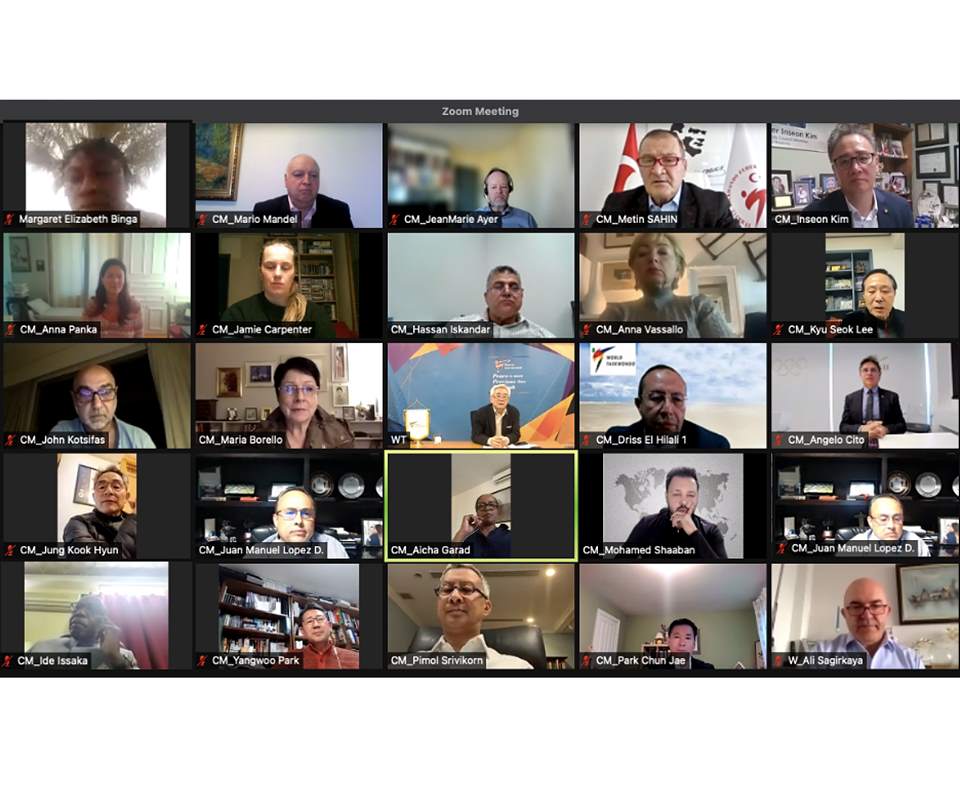 (Mar. 3, 2022) - The World Taekwondo Council today met for an extraordinary meeting to decide on further actions that the federation will take in view of the ongoing war in Ukraine and following the IOC’s recommendations.

The Council began by reiterating its condemnation of the invasion of Ukraine and the attacks on innocent lives, and expressed its sincere sympathies to the victims. The Council expressed its hope for a peaceful and immediate end to this war.

In support of the IOC’s recommendations, the Council decided that Russian and Belarusian athletes and officials will not be permitted to compete at World Taekwondo events until further notice. The Council also approved amendments to its Statutes to reflect this decision.

The Council expressed its reluctance to penalise athletes for decisions of their governments outside of their control. The Council, however, agreed that for the safety of all participants and in the interests of protecting the integrity of its competitions, this was a difficult but necessary decision.

Following the Council’s decision not to organise events in Russia or Belarus, the Council also approved the re-opening of the bid process for the 2023 World Taekwondo Championships until the end of March.

World Taekwondo reiterates that “Peace is more Precious than Triumph” and its values of respect and tolerance. 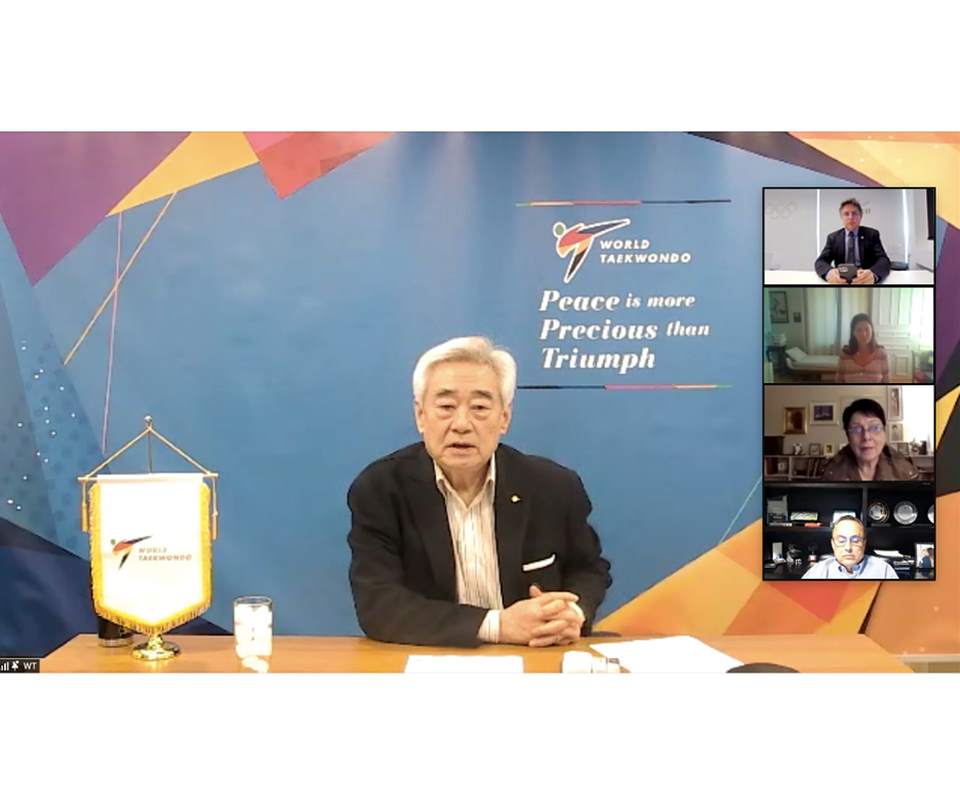