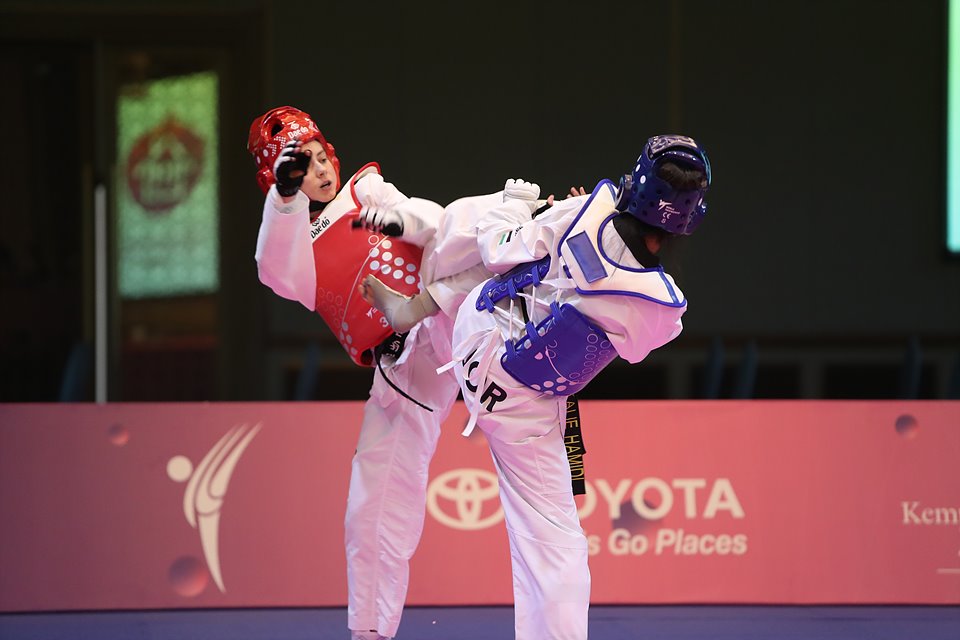 AMMAN, Jordan (May 22, 2021) - The second day of the Asian Qualification Tournament for Tokyo 2020 concluded today with athletes from seven countries securing the remaining Olympic qualification places on offer.

Kazakhstan ended the day most successfully with two Olympic places, while China, Uzbekistan, Iran, Chinese Taipei, Thailand and Philippines all secured one each.

In the women’s -57kg, Iran’s Nahid Kiyanichandeh won Iran’s only Olympic spot at the tournament with a narrow 4-2 win against Jordan’s Natali Hamaidi. Chinese Taipei’s Chia-ling Lo added to her country’s success at the tournament yesterday by winning the other Olympic place in the division, beating Laetitia Aoun of Lebanon 21-11.

In the women’s +67kg, Cansel Deniz of Kazakhstan beat Turkmenistan's Mokhru Khalimova 12-2 to secure the first of her country’s two Olympic spots. Svetlana Osipova of Uzbekistan won the other place with a 27-5 victory over the Philippine’s Kirstie Alora.

Tomorrow, Amman will host the Asian Qualification Tournament for the Tokyo 2020 Paralympic Games. 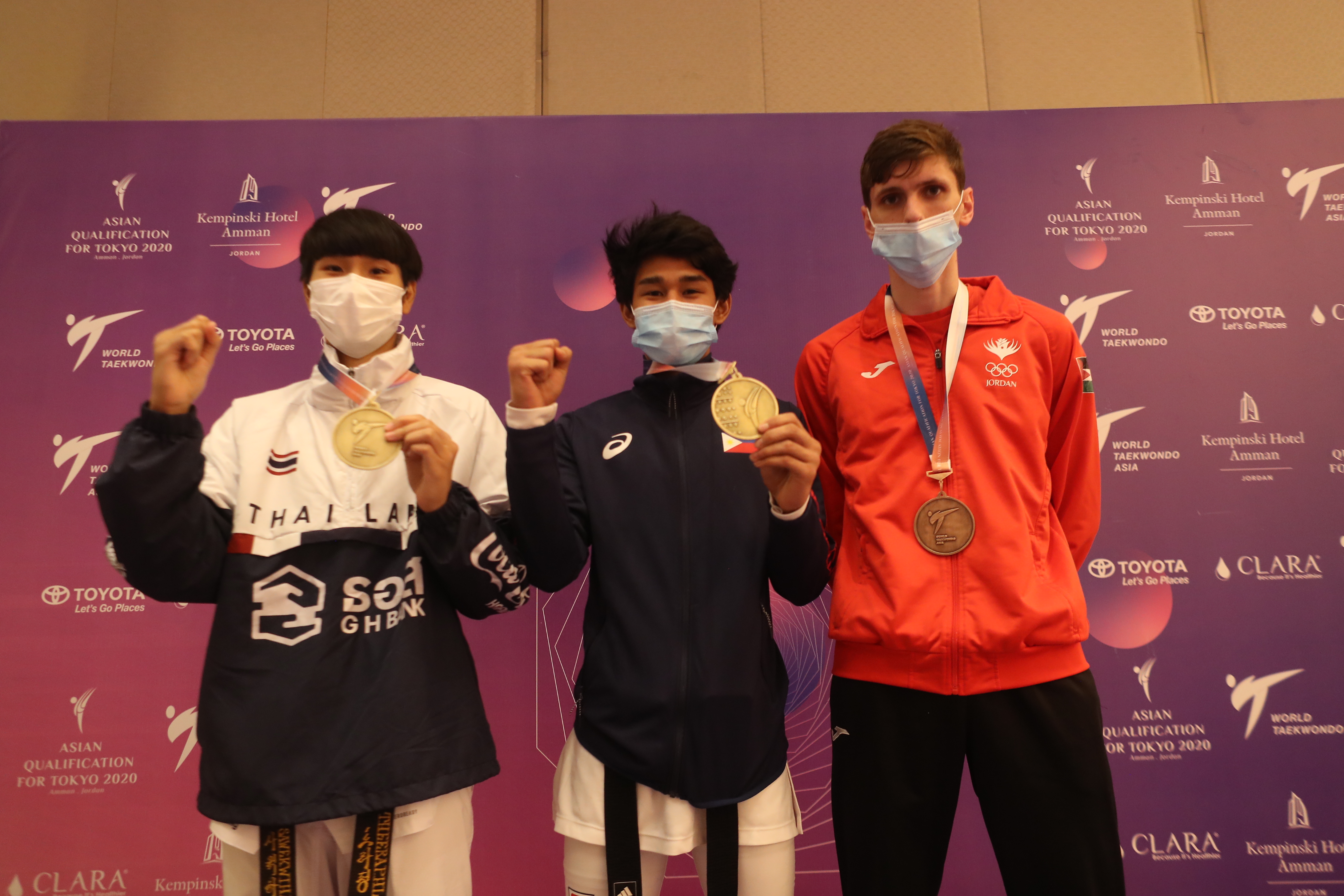 Photos of Day 2 can be found HERE