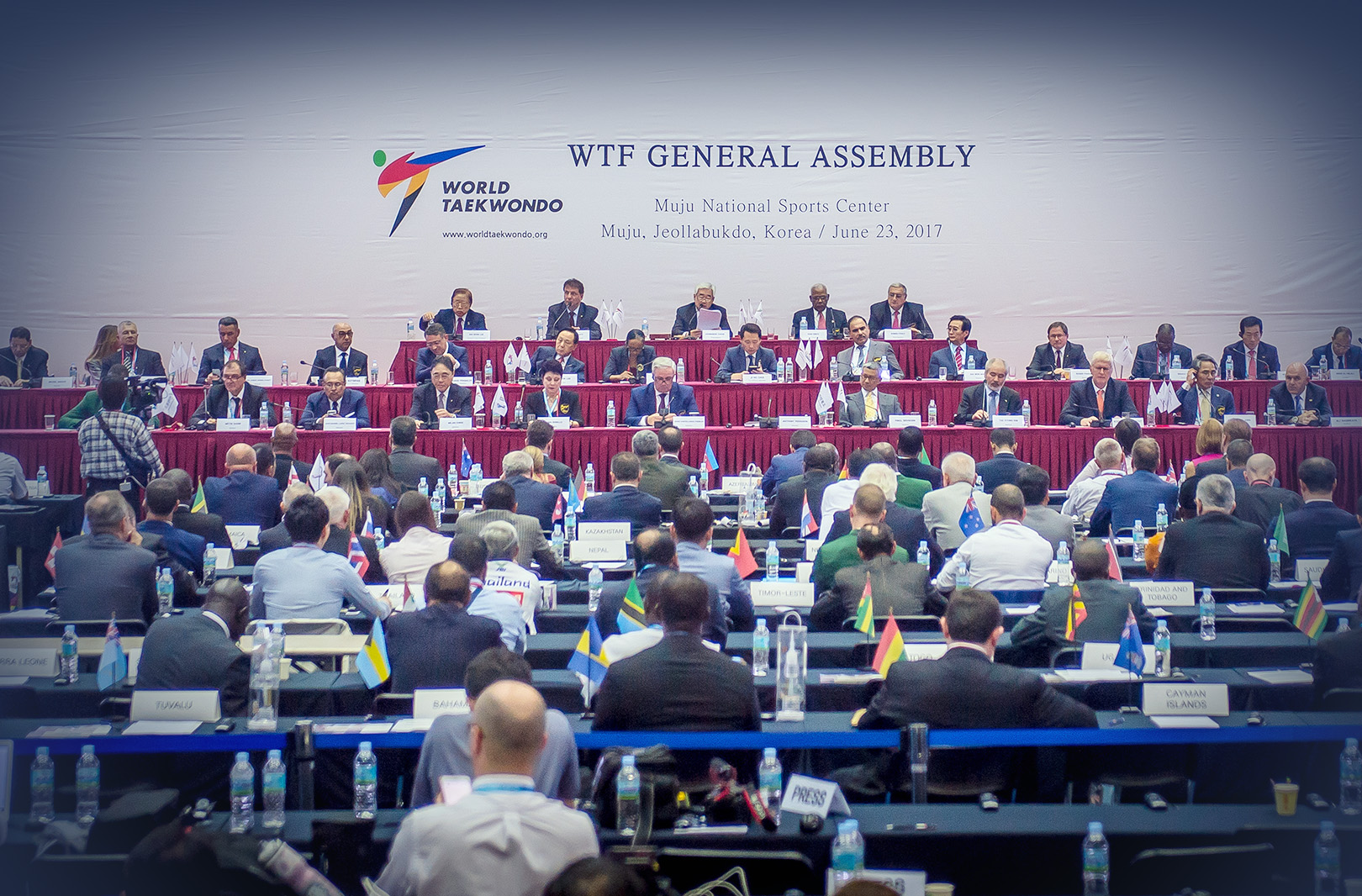 SEOUL, Korea (May 12, 2021) - World Taekwondo has opened the process for candidates to apply for the available positions in the upcoming election at the World Taekwondo General Assembly on 11 October 2021 in Wuxi, China.

The available positions are:

Candidates have until 11:59pm (local time In Korea) on 11 July to fill out the Candidate Application Form and all required documentation (found here) and send to election@worldtaekwondo.org.

In order to reflect the global diversity of taekwondo, the Council members shall be elected according to the following distribution:

In addition, at least one female member per Continental Union must be elected. The female candidate who receives the highest vote shall be promoted to Vice President. This will be an effort to improve the gender equality and strengthen the gender equity.

In recognition of the unique and challenging travel restrictions faced this year, as well as to respect the principles of democracy and maxim predication, World Taekwondo shall offer virtual (online) voting for this year’s election.