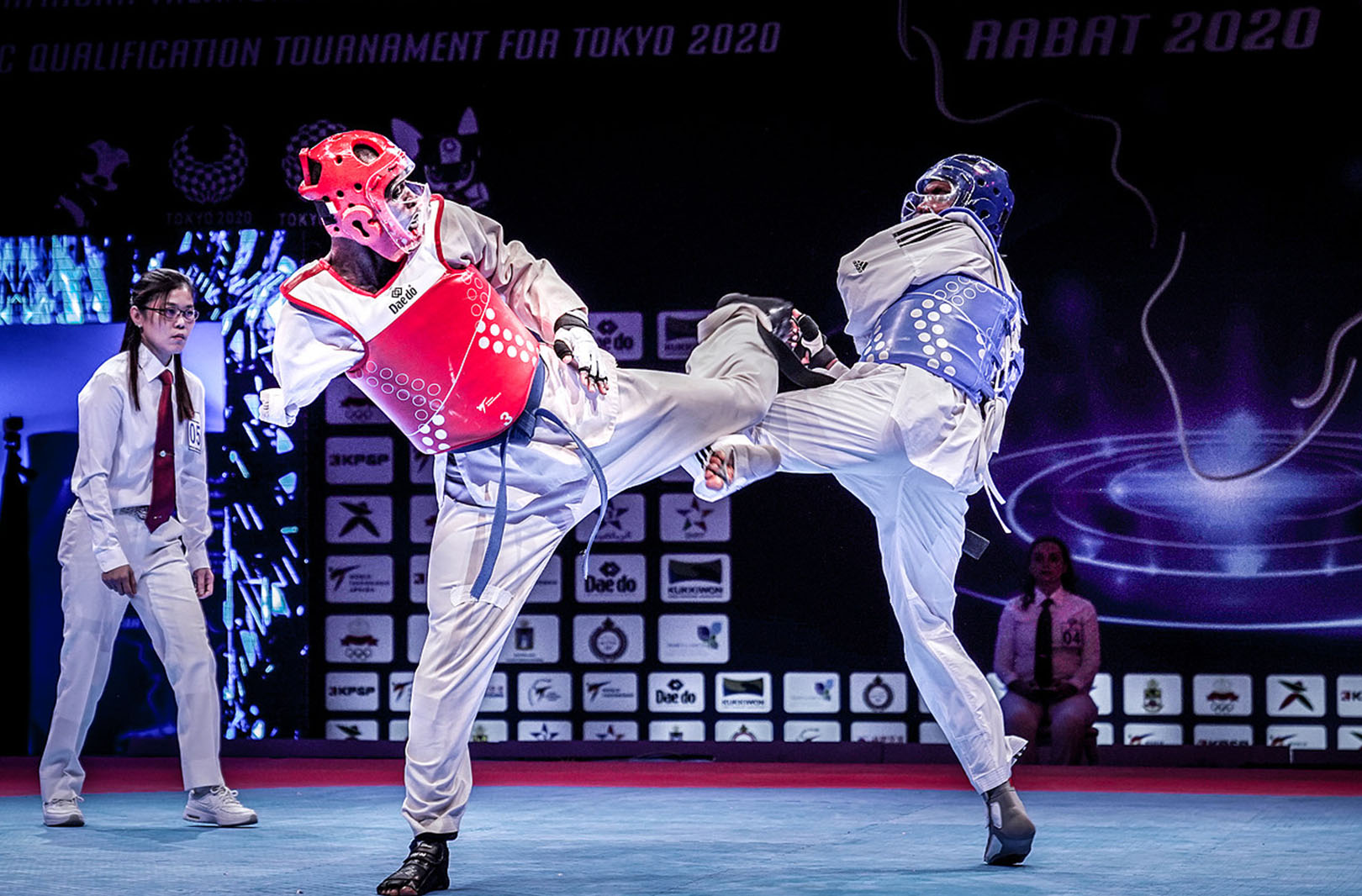 In a year like no other, including a nine-months-and-counting hiatus from international competition, there was still plenty to celebrate in the world of Para Taekwondo in 2020.

In an unprecedented move, the International Paralympic Committee was forced to postpone the 2020 Paralympic Games until 2021 due to the global spread of the COVID-19 pandemic. Less than six months before Para Taekwondo became the Paralympic movement’s first full-contact sport, nations worldwide were forced into lockdown – meaning all international competitions were canceled and many athletes were forced to train from home. Athletes, coaches, federations, and organising bodies were forced to adapt, making for an unprecedented year in Para Taekwondo that will fuel the sport’s growth going forward.

Fully half of the 72 athletes that will compete at Para Taekwondo’s Paralympic debut were decided at the beginning of the year based on rankings. Another 16 talented athletes punched their own tickets by winning qualifying events in Africa, the Americas, and Oceania. Athletes like Morocco’s former world champion Rajae Akermash and Peru’s Pan Am Games champion Angelica (Leonor) Espinoza showed they are still at the top of their game by securing Paralympic spots at those events, while teenagers like Egypt’s Salma Ali Abd Al Moneem Hassan, Brazil’s Nathan Torquato, and Mexico’s Daniela Andrea Martinez Mariscal showed that Para Taekwondo’s newest generation will be well represented in Japan. Yet-to-qualify athletes from Asia and Europe have been forced to wait until early 2021, as the pandemic halted international competition before those events could be held.

When the world shut down in March, the Para Taekwondo community was forced to adapt. Athletes had to adapt to home-based training, coaches had to learn to do virtual trainings, and World Para Taekwondo (WPT) had to figure out how to keep the Para Taekwondo community engaged in the absence of international competitions. Straight away, WPT launched the widely popular #KickingItAtHome social media campaign, which featured 84 athletes from 39 countries. Designed to showcase how Para Taekwondo athletes adapted their trainings – as well as to highlight just how easy it is to practice the sport in a wide variety of locations – the campaign was a smashing success, setting records and engaging an enormous audience. Over 825,000 people viewed more than 2,000 hours of Para Taekwondo videos, while 9 of WPT’s 12 most popular posts of all-time were from the campaign. Then, in July, WPT launched its spiffy, new monthly newsletter. Packed full of information like upcoming events and trainings, athlete profiles, and information for national associations, the newsletter has already doubled in subscribers and become a mainstay among the Para Taekwondo community.

Despite 2020’s limited competition schedule, some Para Taekwondo stars were awarded their nation’s top awards in sport. Mexican world champion Juan Diego Garcia Lopez became the first Para Taekwondo athlete to win Mexico’s National Sport Award – the top sports award in the nation. Ukraine’s six-time world champion Vika Marchuk became the first athlete in the post-Soviet world to earn the respected title of Merited Master of Sport in Para Taekwondo. Both fighters were recognised for their achievements in 2019: Garcia Lopez won five of six tournaments, including the world championship and Parapan Am Games; Marchuk went undefeated in 2019, adding a sixth world title, fifth European crown, and setting Para Taekwondo records for most points scored and biggest margin of victory in a 72-2 semi-final win at the European championships. In a sign of the growing importance of the sport, both athletes also received lucrative awards – Garcia Lopez $40,000 USD for winning, while Marchuk was awarded with her very own department. 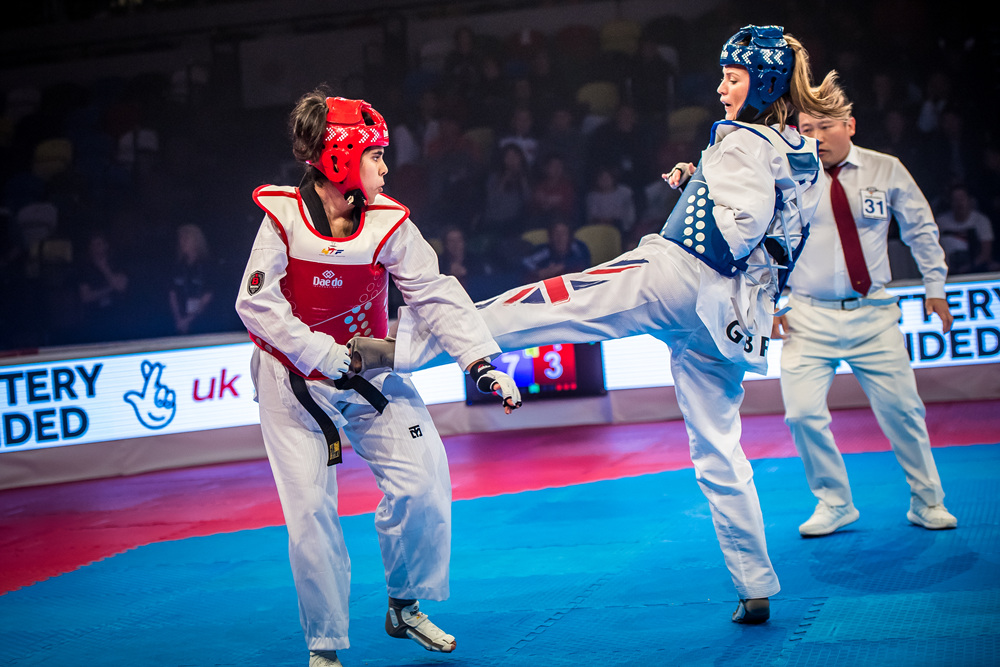