The Forum took place on 27-28 November and was co-hosted by World Taekwondo and the Saudi Arabian Olympic Committee.

“The first Gender Equity and Women Leadership Forum was a very important event for World Taekwondo, Saudi Arabian sport and the wider Olympic Movement. All stakeholders in the Olympic family have a responsibility to do more when it comes to promoting gender equity and women leadership. Under the leadership of the IOC, great progress has been made; however we know there is still some way to go to truly achieve gender equality.

“At World Taekwondo we are proud to be the first federation to have achieved gender equity among our athletes and international referees at the Olympic Games but we cannot be satisfied with that alone. We are committed to making meaningful progress at our national events and to creating more opportunities for women to excel in leadership positions within the World Taekwondo family. We are stronger when we work together and when we draw from the perspectives and experiences of men and women.”

The Forum gathered a number of high profile leaders from across World Taekwondo, the IOC, and Saudi Arabia who spoke of their personal experiences and the work that is being done to promote gender equality.

The speakers from the Saudi Arabian Olympic Committee were led by its president, HRH Prince Abdulaziz bin Turki Alfaisal Alsaud, who presented about Saudi Arabia’s progressive initiatives over the years, including Saudi Arabian Women in Sports “Vision 2030”.

World Taekwondo Council member and President of the Guatemalan Taekwondo Federation, Maria Rosario, presented the World Taekwondo Gender Equity Roadmap and shared experiences from promoting women empowerment in Guatemala. Rosario explained that World Taekwondo has achieved gender equality at the Olympic Games in terms of athletes and international referees and so is now focused on promoting greater gender equality at its own events, especially at the national level. Rosario emphasised the Federation’s commitment to aligning with the IOC’s Gender Equality Recommendations and acknowledged that more work is being done in order to create more opportunities for women leaders in World Taekwondo.

Sophie Roduit, Taekwondo Humanitarian Foundation (THF) Project Manager, addressed how taekwondo is helping to empower women in refugee camps around the world. Taekwondo helps teach young girls critical life skills, such as self-esteem and respect, and build better relationships with their local communities. Roduit explained how the THF is committed to increasing gender equity within its board and its coaches, but also ensuring greater gender balance within THF participants. The THF is also planning an awareness campaign during the International Day of the Girl next year.
The Forum was moderated by Dr. Hadwad Moawad, member of the WT Taekwondo for All Committee, who explained about the synergy between gender equity and gender equality. 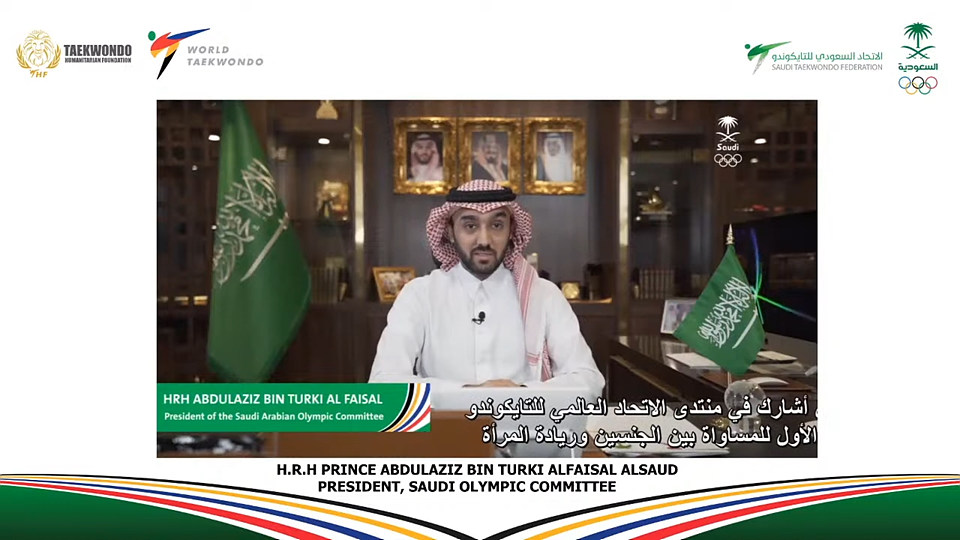 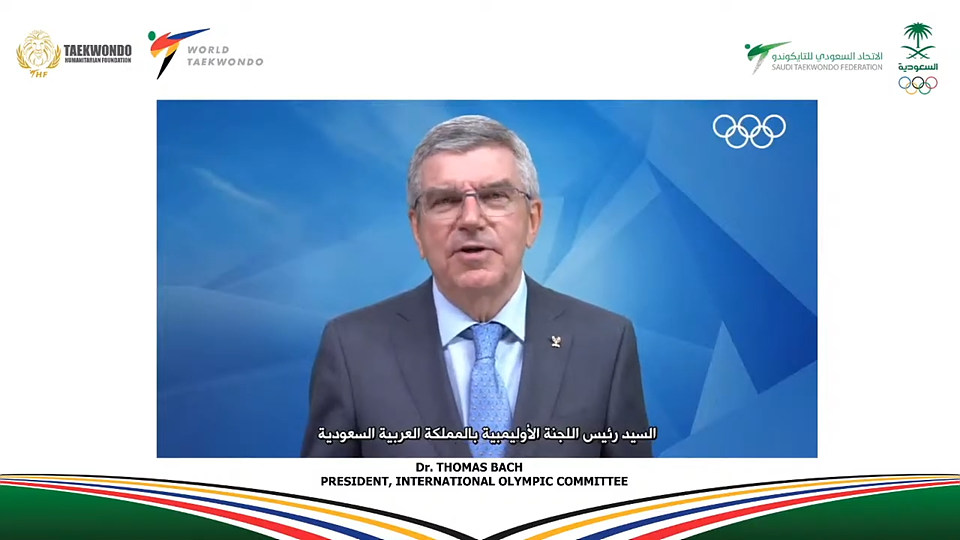 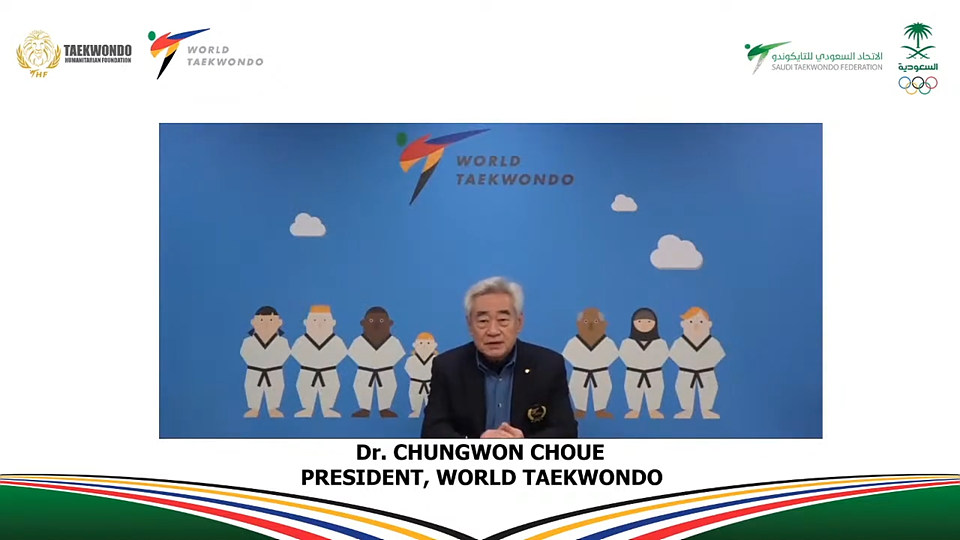 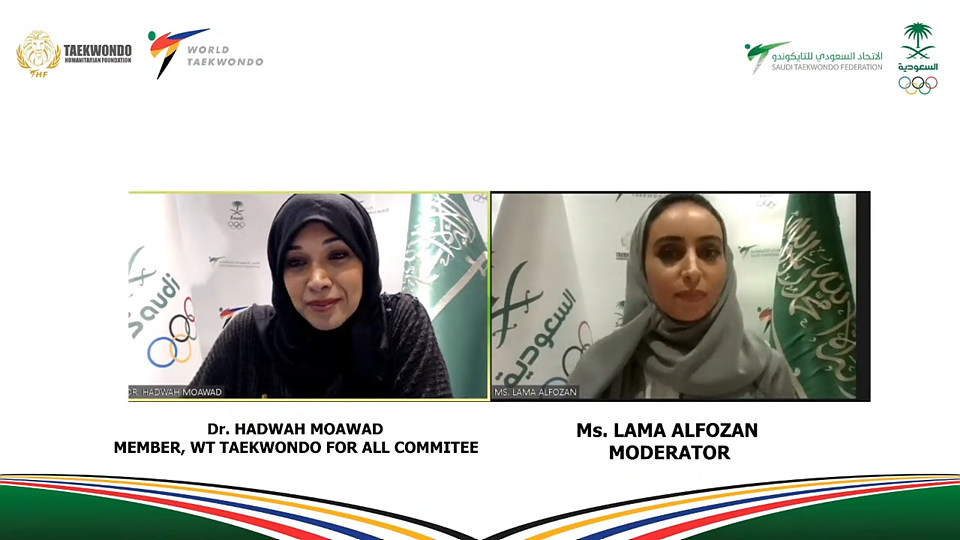