Mexico Celebrates Half a Century of Taekwondo 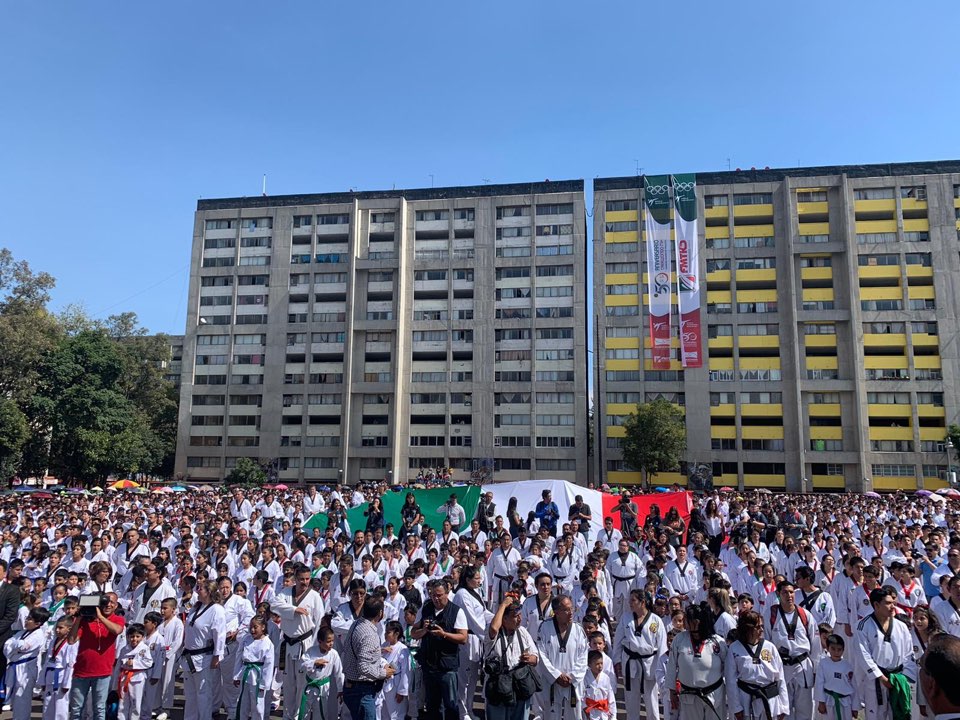 Thousands of trainees of all ages and belt ranks took part, performing taekwondo moves around a giant Mexican flag in the plaza.

VIPs were also in attendance, with some of the highest authorities in national sports present. Among them were all board members of the Mexican Taekwondo Federation (FMTKD) headed by President Raymundo González, Council Member of World Taekwondo Inseon Kim, Director of the National Sports and Physical Culture Commission Ana Guevara; and many other Mexican political and sports figures. 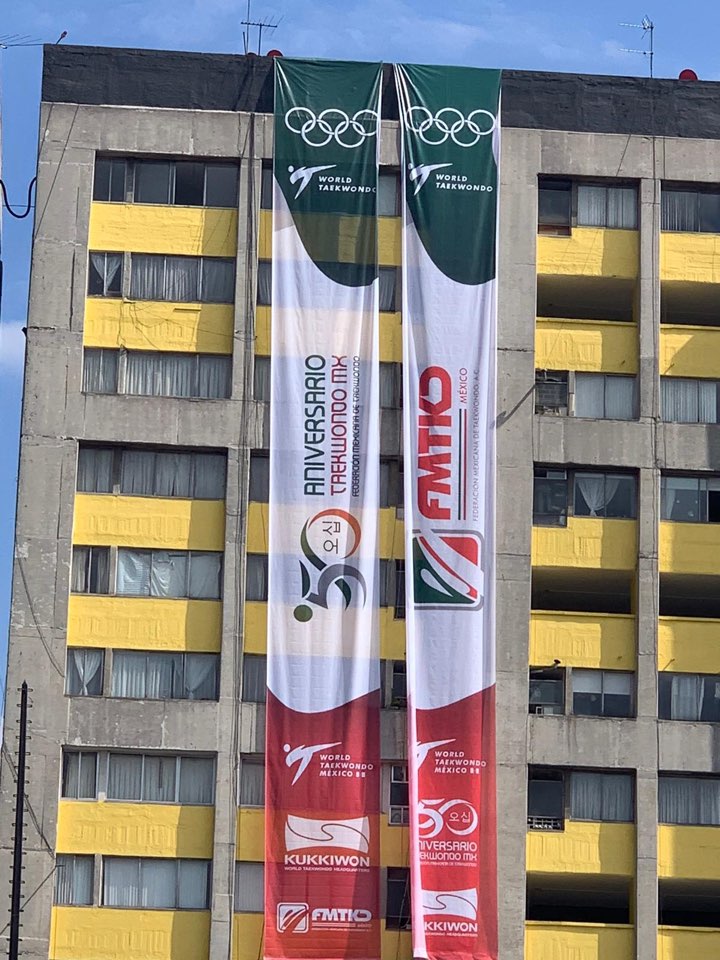