Issues discussed included taekwondo’s status in San Marino, and the republic’s taekwondo qualification for the 2020 Tokyo Olympic Games and the Games of the Small States that will be held in Andorra in 2021. CONS is actively supporting these projects with special events.

After the meeting, Giardi asked Choue to create a Small States Taekwondo Federation for the development of taekwondo in small states of Europe. 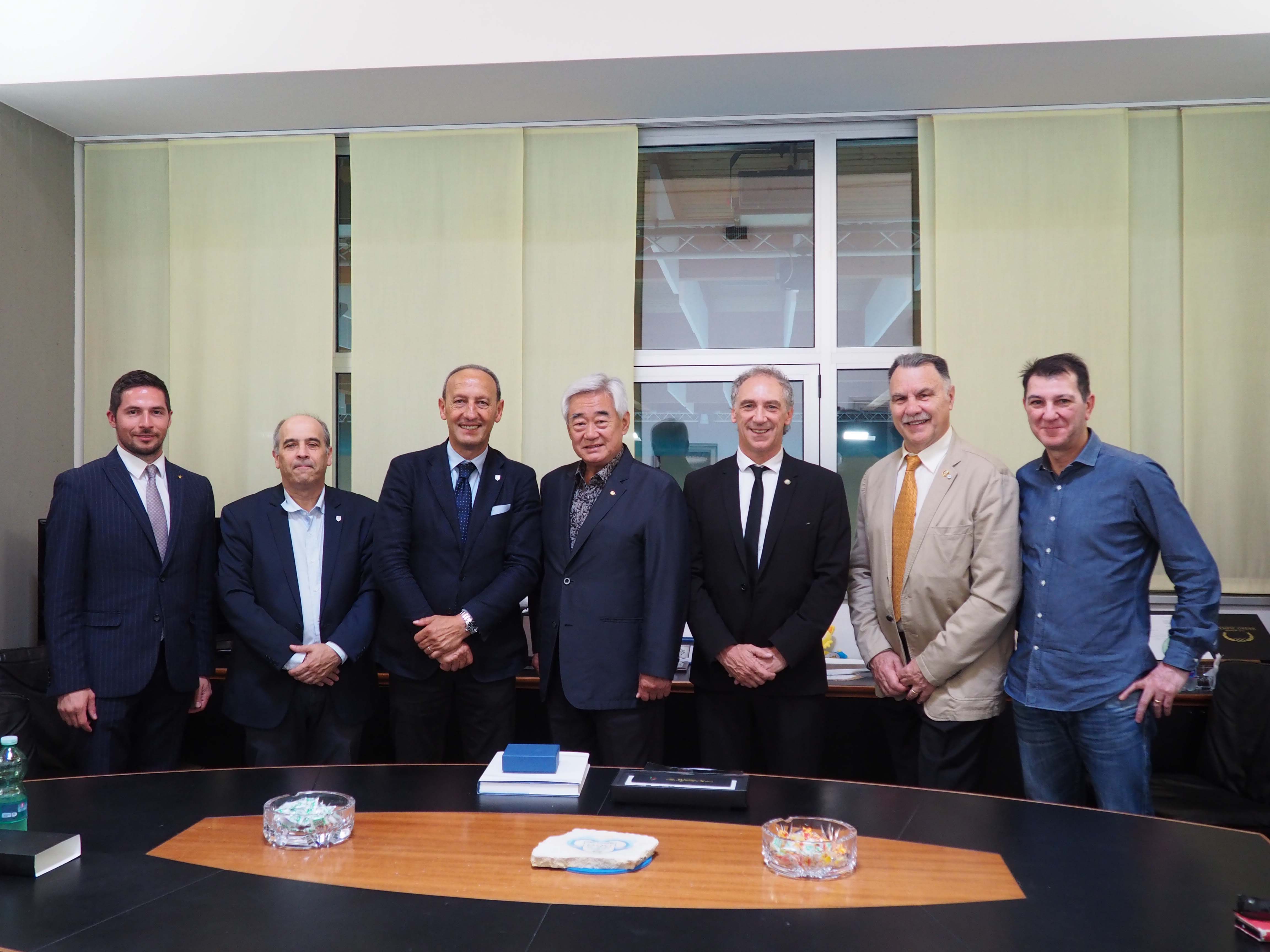