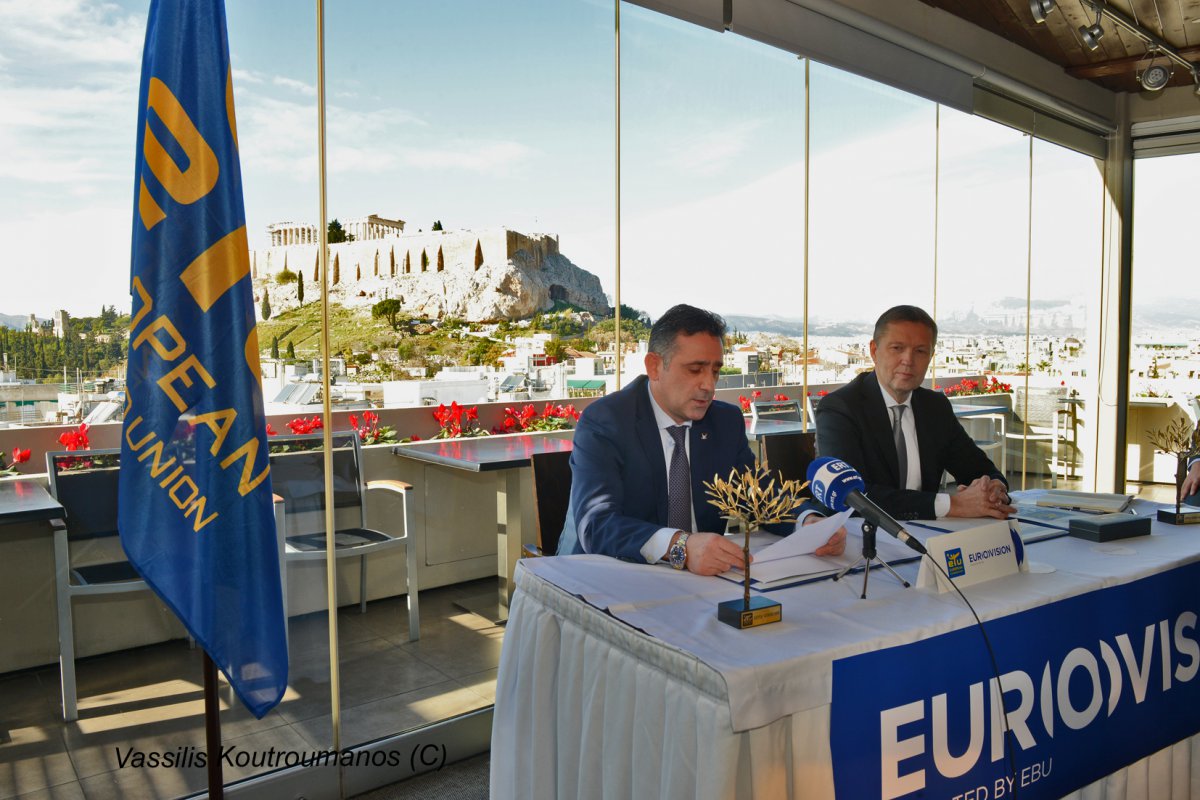 The European Broadcasting Union (EBU) and the European Taekwondo Union (ETU) have renewed their partnership agreement for the exclusive media rights on all applicable platforms (radio, television and digital) as well as a services and distribution partnership for the ETU Senior European Taekwondo Championships in 2016 in Montreux.  The parties also commit to further cooperation beyond the 2016 Championships.

This agreement guarantees maximum exposure for the Olympic sport of Taekwondo, and an increased presentation of European Taekwondo for new audiences.

Eurovision, the EBU’s operational arm, will be the ETU's exclusive service provider for worldwide distribution as well as the main sponsor for the ETU Senior

European Taekwondo Championships. Furthermore, to increase the value of the European Taekwondo as a broadcast enlarged product, the agreement contemplates developments in the competition format to adapt to the viewer’s requirements.

EBU Head of Indoor Sports Ingolfur Hannesson highlighted the importance of this partnership: “We are delighted to have created this opportunity to work with the ETU on the development of the Olympic sport of Taekwondo and to serve the best interests of the sport and of our partner, the ETU. This partnership renewal is based on a global multi-services approach from content creation to worldwide distribution. Through the EBU viewers are guaranteed maximum free-to-air access and increased visibility of the sport”.

ETU President Athanasios Pragalos added: "The significance of our collaboration with EBU, the biggest media alliance in Europe, is that Taekwondo has now the opportunity to build communication bridges between every Olympic event. The high-standards, the status and classification of EBU throughout Europe, as well as worldwide, ensure the quality of broadcasting services and demonstrate partners of similar magnitude. This collaboration will communicate the foremost image of Taekwondo to all European countries and establish the sport in the viewers’ preferences."

President HOC Spyros Capralos  added: "It was an honor for me to be present at this important event of partnership between ETU and EBU. Such collaborations are of great significance, as they highlight the progress and dynamics of Olympic sports, while at the same time disseminate the spirit of Olympism. It is vital that sports maintain their quality standards among the Olympic cycles. Long-lasting alliances that promote their values seem to be instrumental in achieving this." 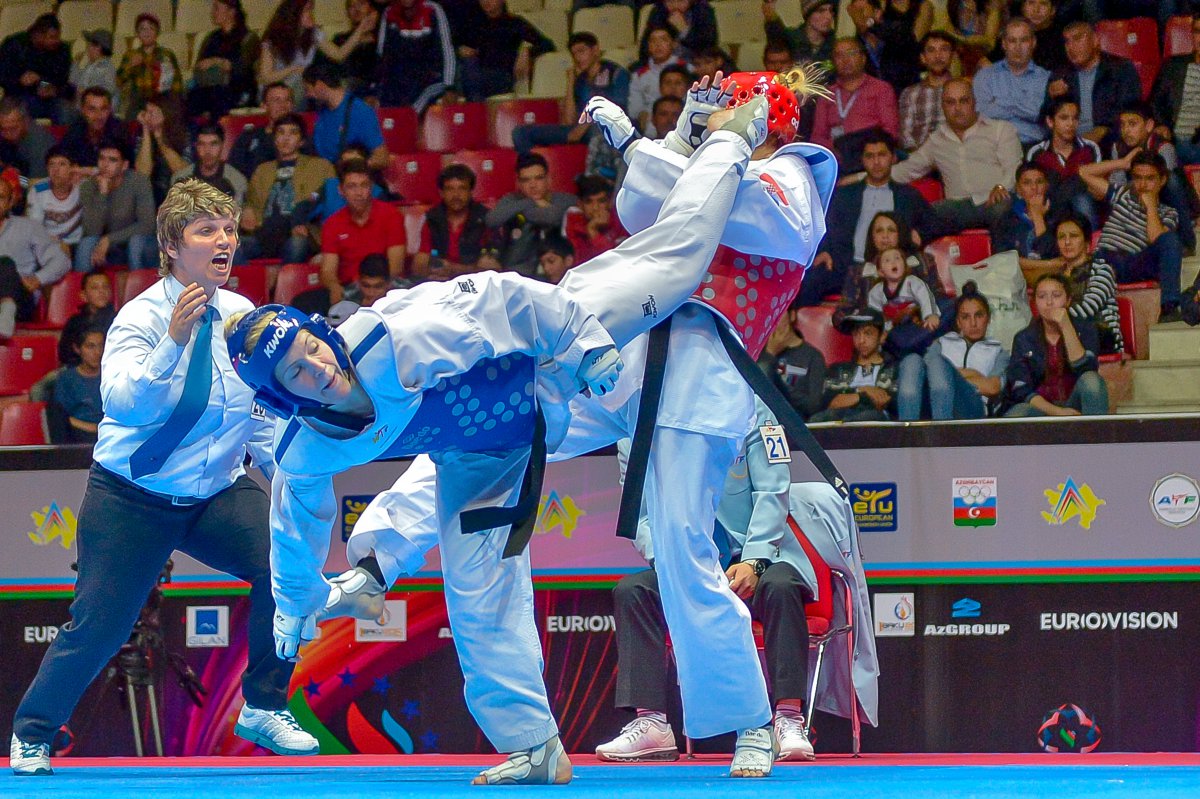 Photo during the European Taekwondo Championships in Baku 2014 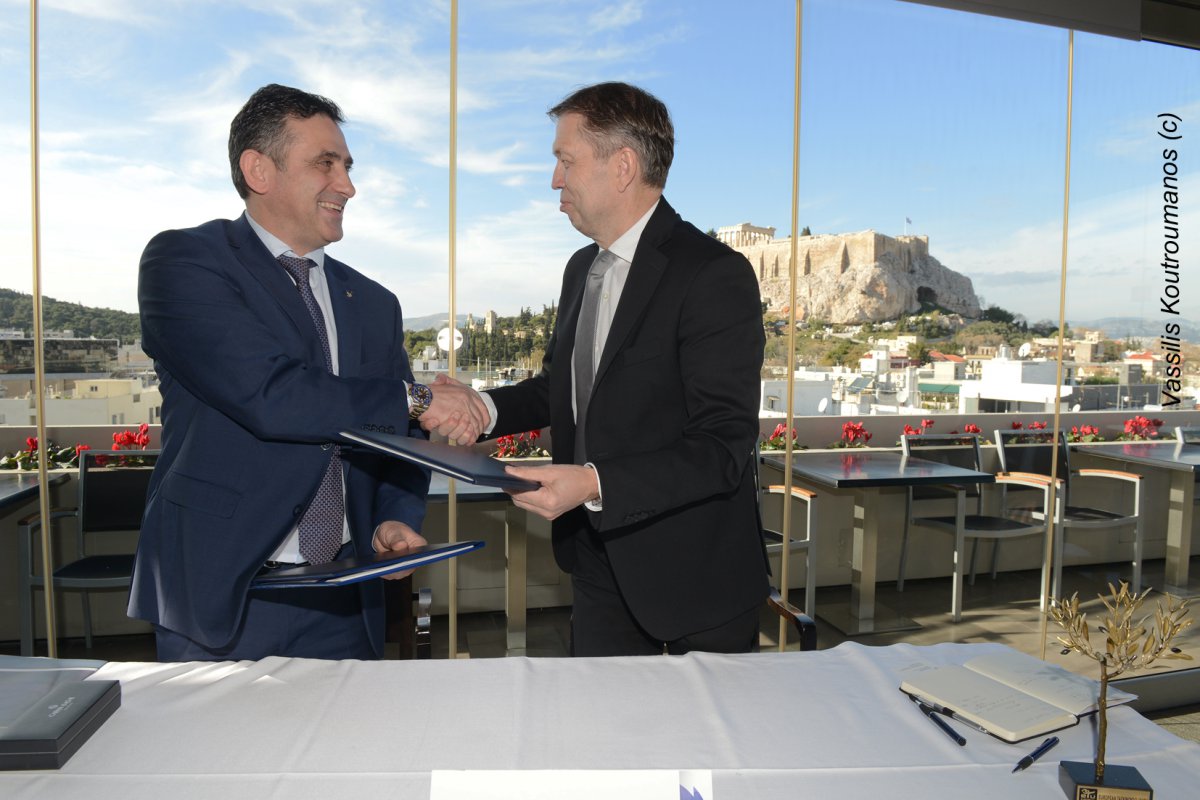 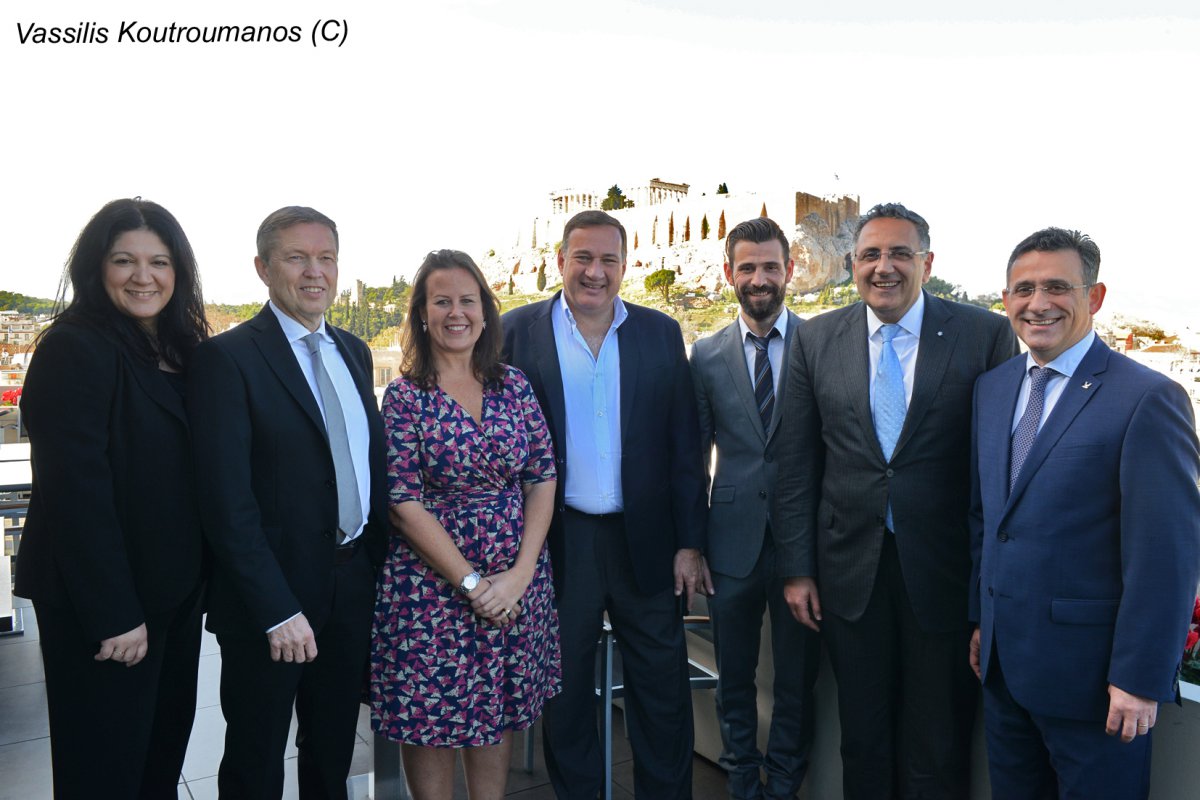