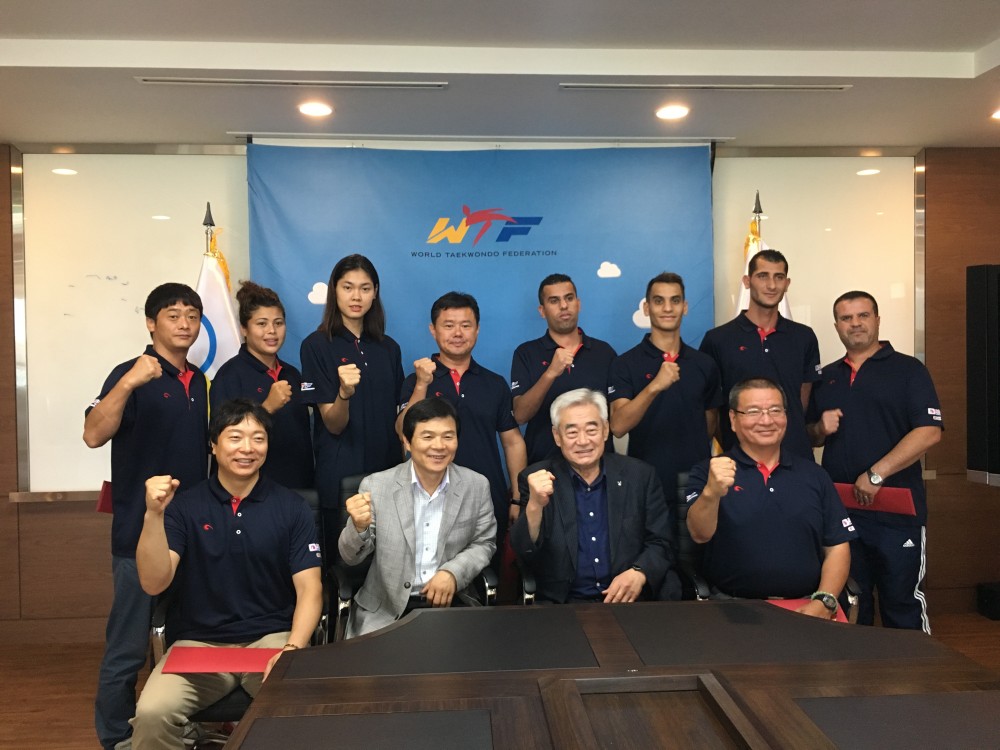 RIO DE JANEIRO, Brazil (August 18, 2016) - Ahmad Abughaush - who will make history tonight when he fights in the finals of the men -68kg category, by delivering to his home nation of Jordan its first Olympic medal, in any discipline, ever - attended the Booyoung Dream Program in July.

The WTF sponsored three teams suffering from limited financial means to Korea on the “Booyoung Taekwondo Dream Program” - titled after WTF’s global partnership Booyoung. The program offered intensive taekwondo training in the run-up to Rio 2016.
For Abughaush and for Jordan, that program appears to have paid a very substantial - indeed, historic - dividend. 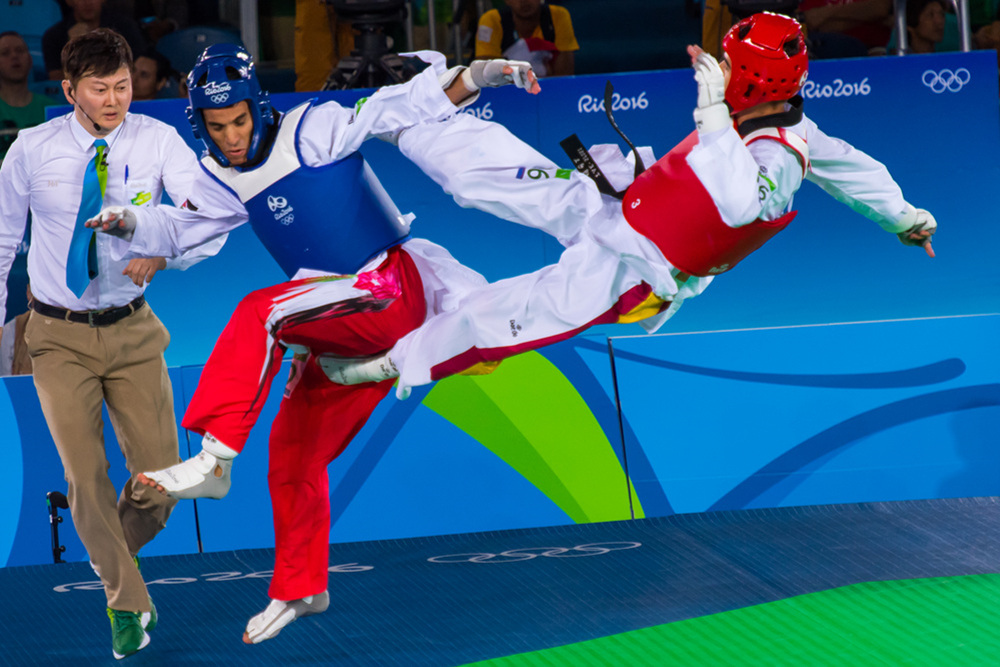