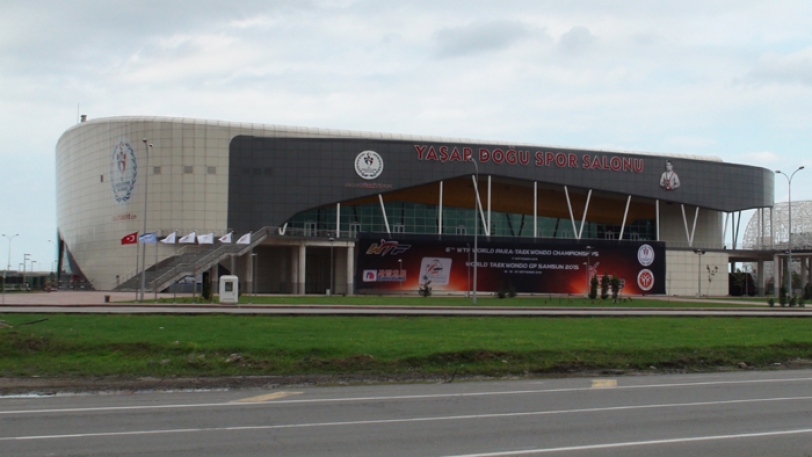 SAMSUN, Turkey (September 15, 2015) - The Turkish city of Samsun is ready for the 6th World Para-Taekwondo Championships and the 2015 World Taekwondo Grand Prix Series 2.

Between June 2013 and March 2014, the WTF signed a memorandum of understanding (MOU) with five international para-sport organizations - the INAS, the CPISRA, the ICSD (International Committee of Sports for the Deaf), the IBSA (the International Blind Sports Federation) and the IWAS.