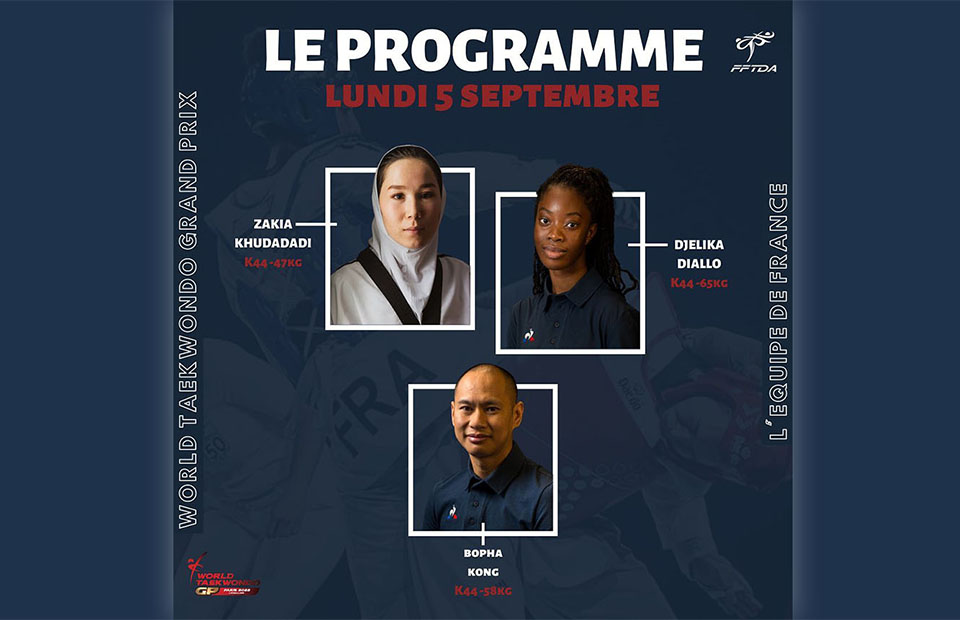 As the prestige Para Grand Prix series grows in importance, several fighters will be hoping to topple their biggest rivals as Para Taekwondo’s best are in Paris – two years ahead of the Paris 2024 Paralympic Games.

Two years before Para Taekwondo’s best gather in the city for the 17th Summer Paralympic Games, the French capital will host 85 of the sport’s biggest stars, representing 26 countries, at one of the most important events on the 2022 calendar.

Revealing the emerging importance of the Para Grand Prix series, several nations held joint training camps ahead of the event in the hopes of giving their fighters even the slightest of edges.

All eyes will be on the French team, led by coach Oury Sztantman, who hope to replicate the three-medal performance from the first Para Grand Prix in Sofia, Bulgaria.

Djelika Diallo was a surprise champion in Sofia and will be looking to hold off Denmark’s Paralympic champion Lisa Gjessing and Great Britain’s European champion Beth Munro in the -65 kg group.

After winning bronze in Sofia, Bopha Kong will look to improve the colour in Paris, where he’ll need to best Turkey’s Ali Can Ozcan, who won gold at the first Para Grand Prix, and Israel’s world champion Asaf Yasur.

Afghan refugee and Tokyo 2020 sensation Zakia Khodadadi, who now lives and trains in France, will hope to improve on her bronze medal in Sofia, but will need to beat former world champions Enkhtuya Khurelbaatar (Mongolia) and Vika Marchuk (Ukraine).

Questions Will Be Answered

The attraction to the prestige Para Grand Prix series is that the sport’s top fighters must consistently beat their toughest rivals, while allowing emerging stars the opportunity to show they are ready to compete at the highest level.

Both Diallo and Ukraine’s Vlad Nechai, who started Para Taekwondo less than two years ago, surprised by winning medals at the first Para Grand Prix in June. Several fighters will be looking to make their marks in Paris.

Brazil’s Pan American champion Fabricio Marques traveled to Israel for a training camp with some of his division’s toughest talents in an effort to improve on his quarterfinal loss in Sofia.

Six-time world champion Marchuk failed to medal in Sofia after falling to Khodadadi in the quarterfinal. As the top-seeded fighter in the -47 kg group, she’ll be looking for her first Para Grand Prix medal.

Host France sent their fighters to train alongside Paralympic champion Garcia Lopez and the Mexican team and European champion Munro and the British team.

Paralympic champion Gjessing (Denmark) has been training alongside the Ukrainian team since March, after the country opened its arms to take in Ukraine’s Para Taekwondo team after they fled the war in their country. 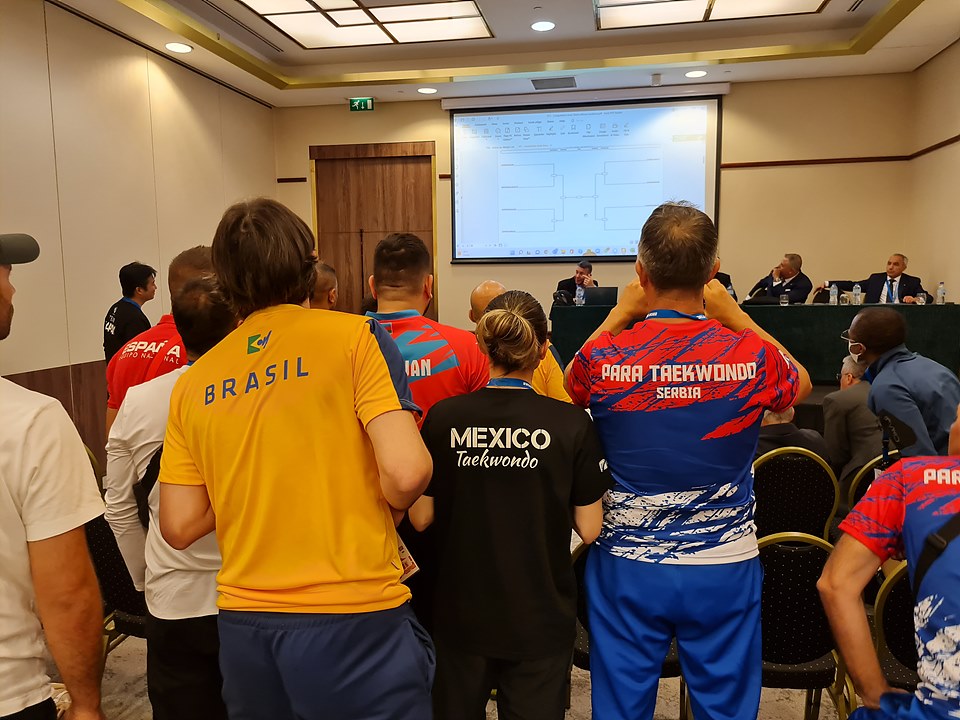 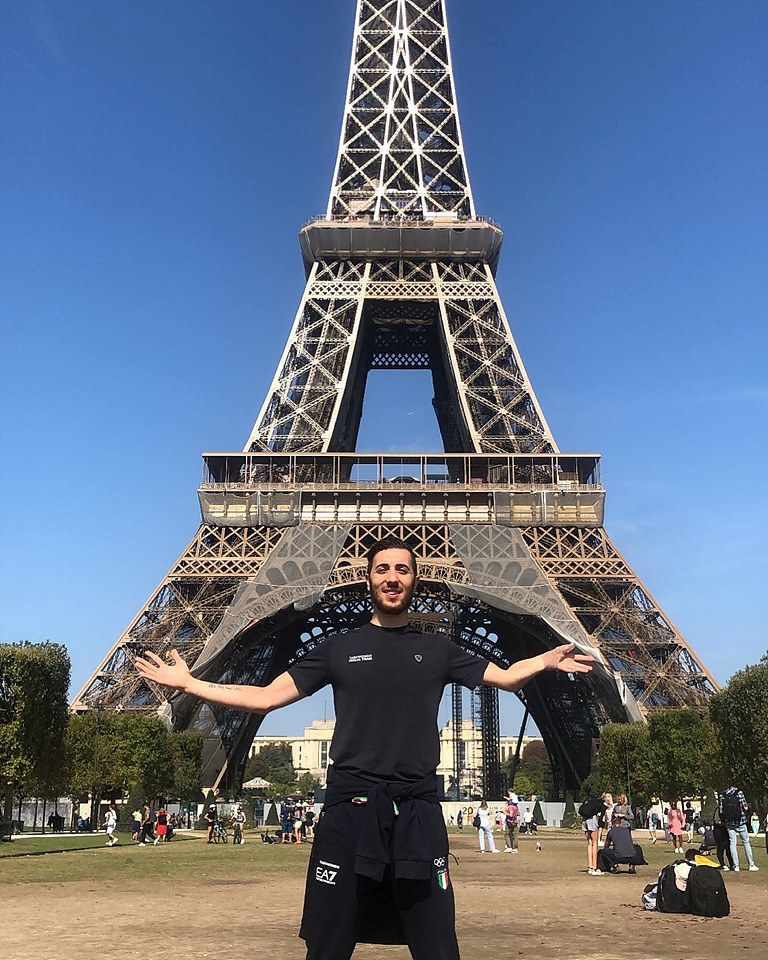 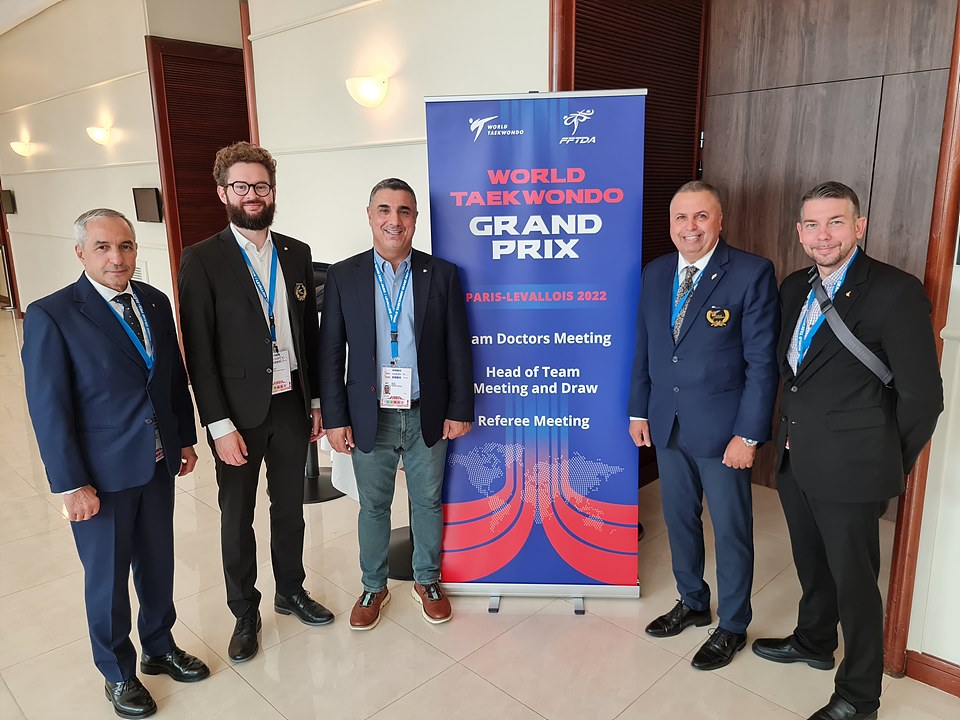