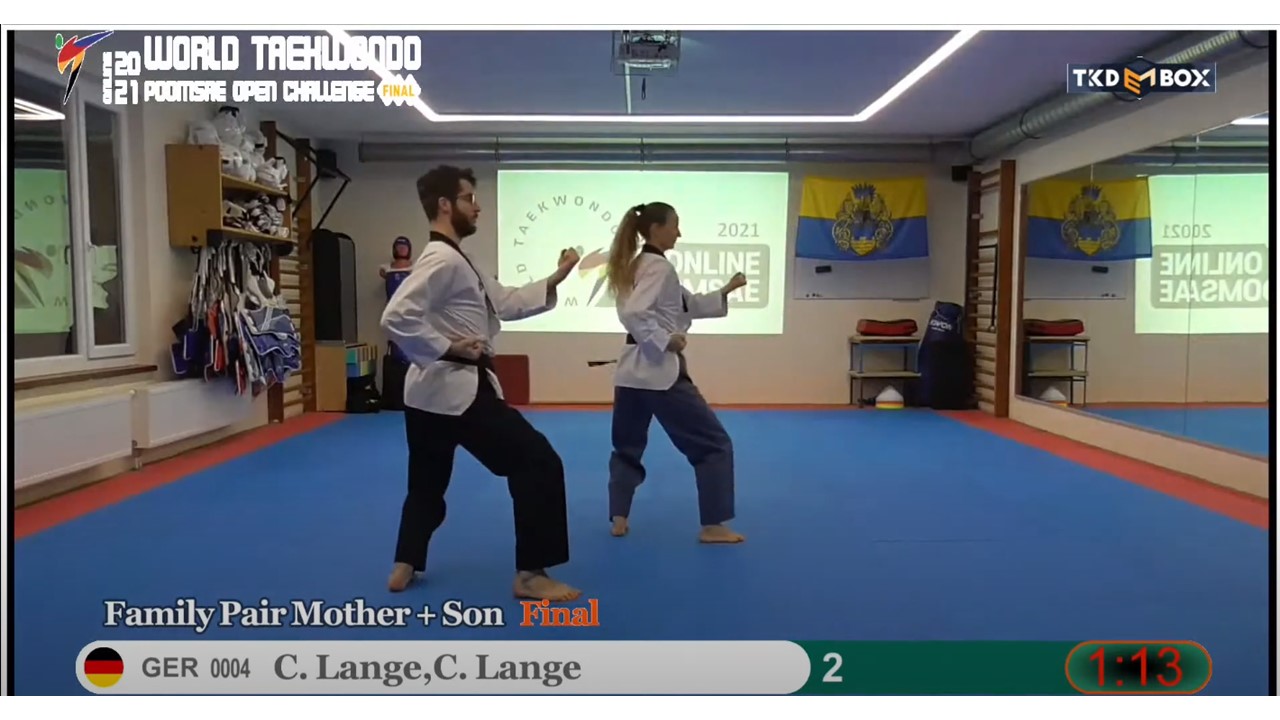 SEOUL, Korea (December 27, 2021) - The spectacular Online 2021 World Taekwondo Poomsae Challenge Final brought to a close the first ever virtual Poomsae series which ran throughout 2021 and delivered Taekwondo competition to thousands of people around the world.

The Final, on 1-23 December, drew the top eight finishing athletes from each category of the previous three Open Challenges from 2021. A total of 459 athletes from 43 countries competed across 54 categories in the Final, split into two divisions: National Team category and Open category.

The full results from the final can be found here

“The 2021 World Taekwondo Poomsae Challenge has been a great success and allowed Taekwondoin of all ages and abilities to practice the sport competitively, wherever they are. This month’s grand final brought together the best performers from throughout the series. Across both the National and Open divisions, they showed just how much Taekwondo talent there is globally. However, the Poomsae Open Challenge is not just about the best: it is about everyone coming together practicing Taekwondo and having fun.”

The National Team division was split across 22 categories in the Final:

The Open division was split across 32 categories:

Total 1,746 athletes from 67 nations competed during the Open Challenge series I, II, III and Final.

The series was launched to build on the great success of the first-ever Online World Taekwondo Poomsae Championships held in November 2020. 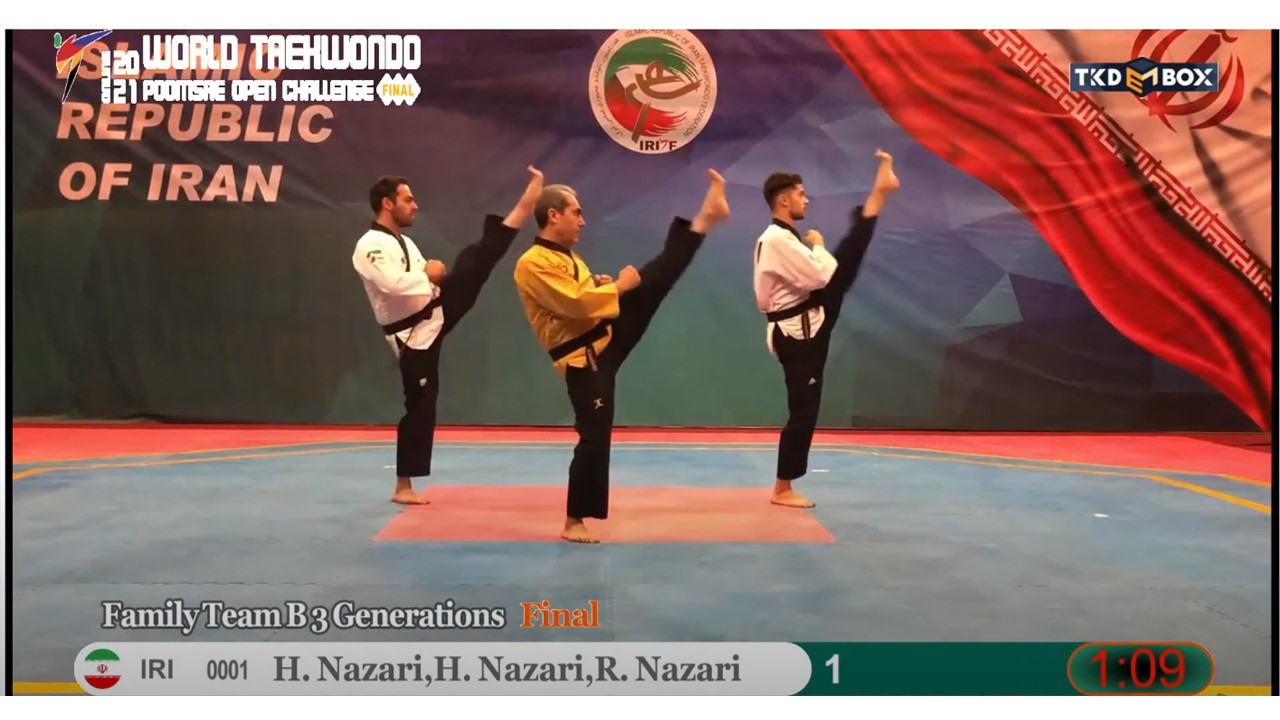 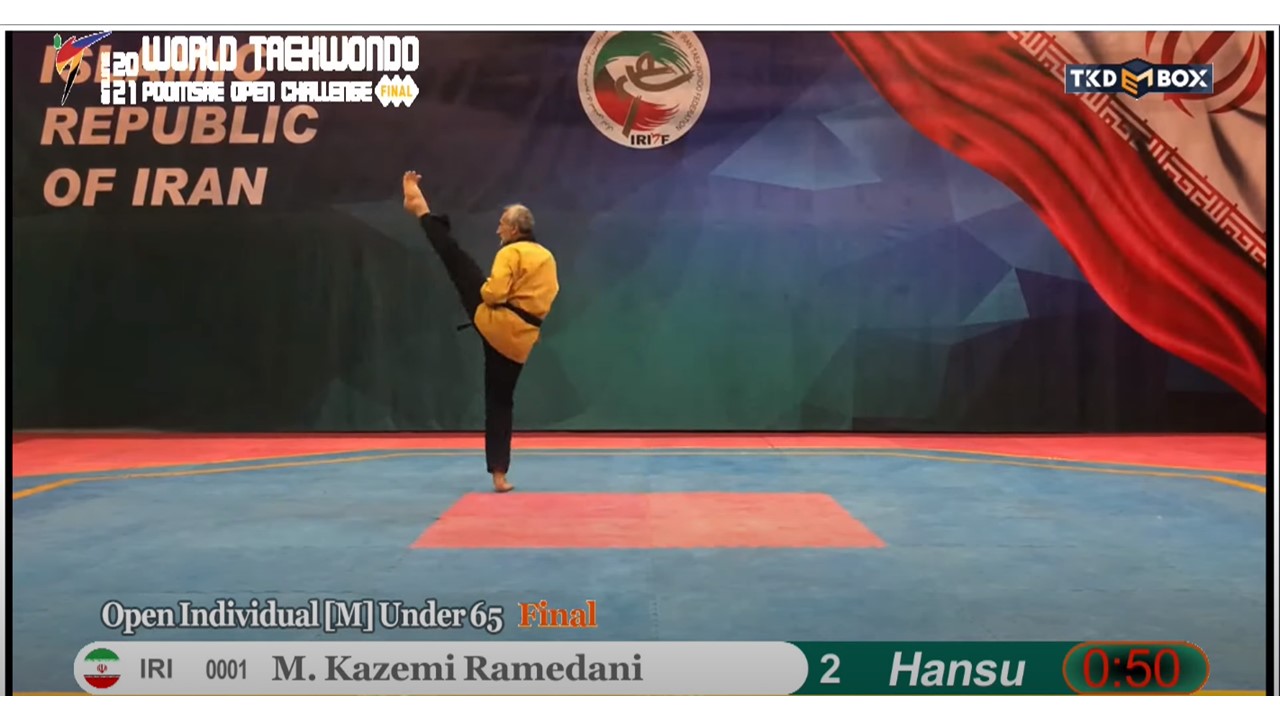 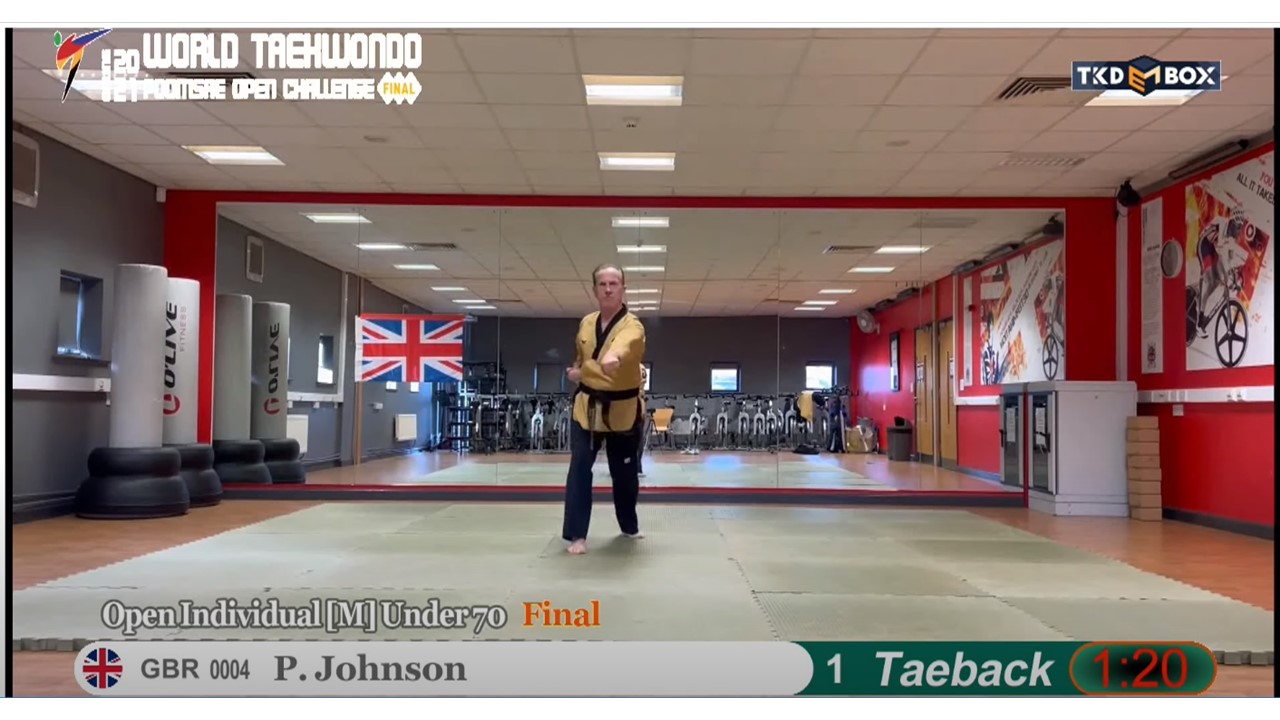 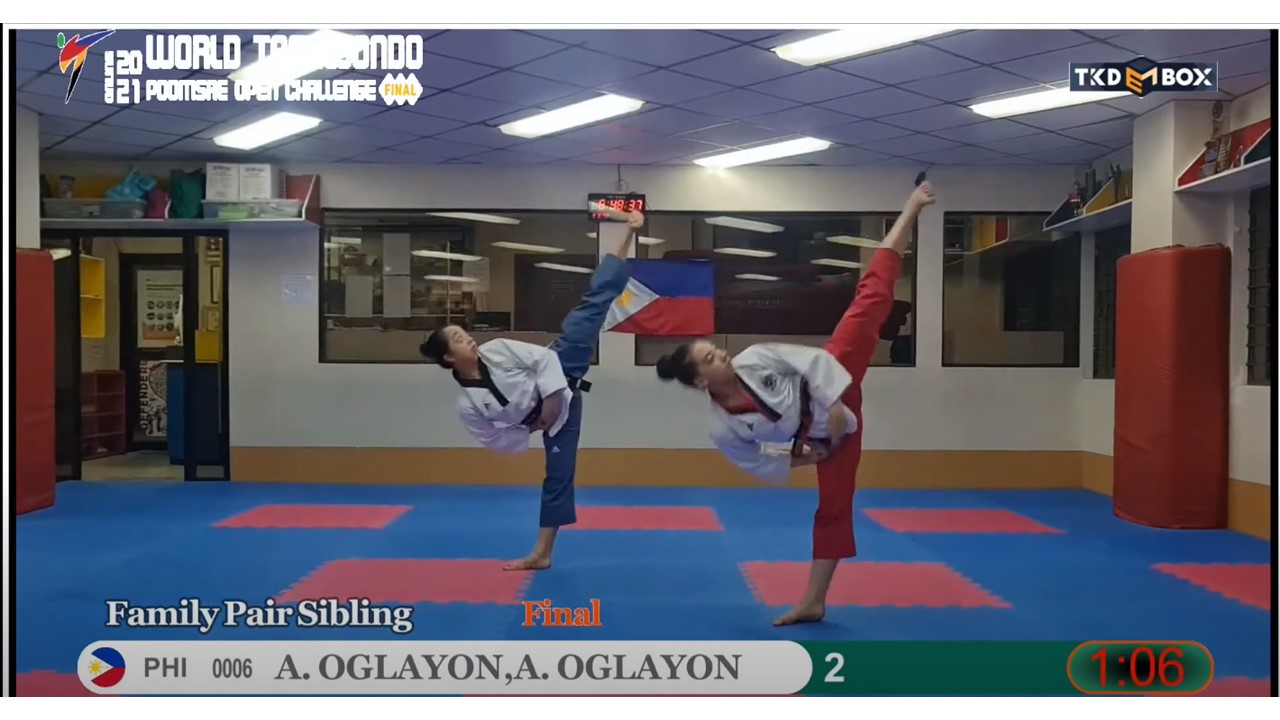 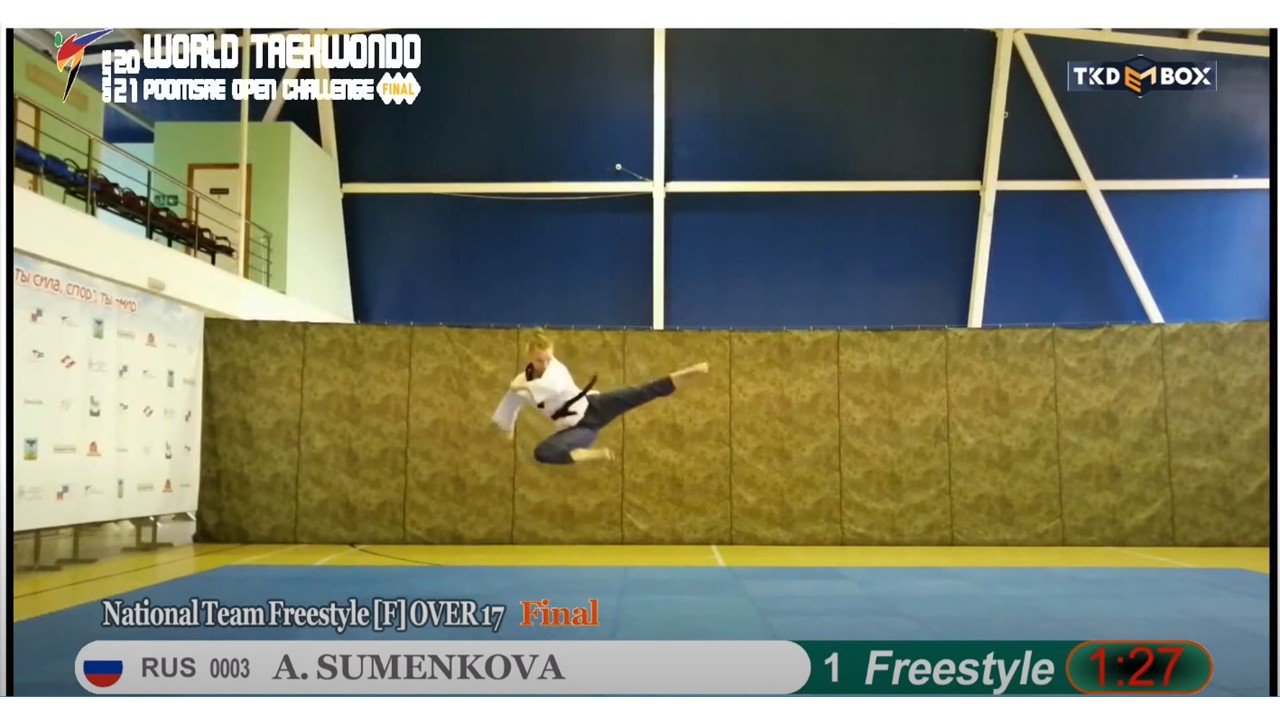 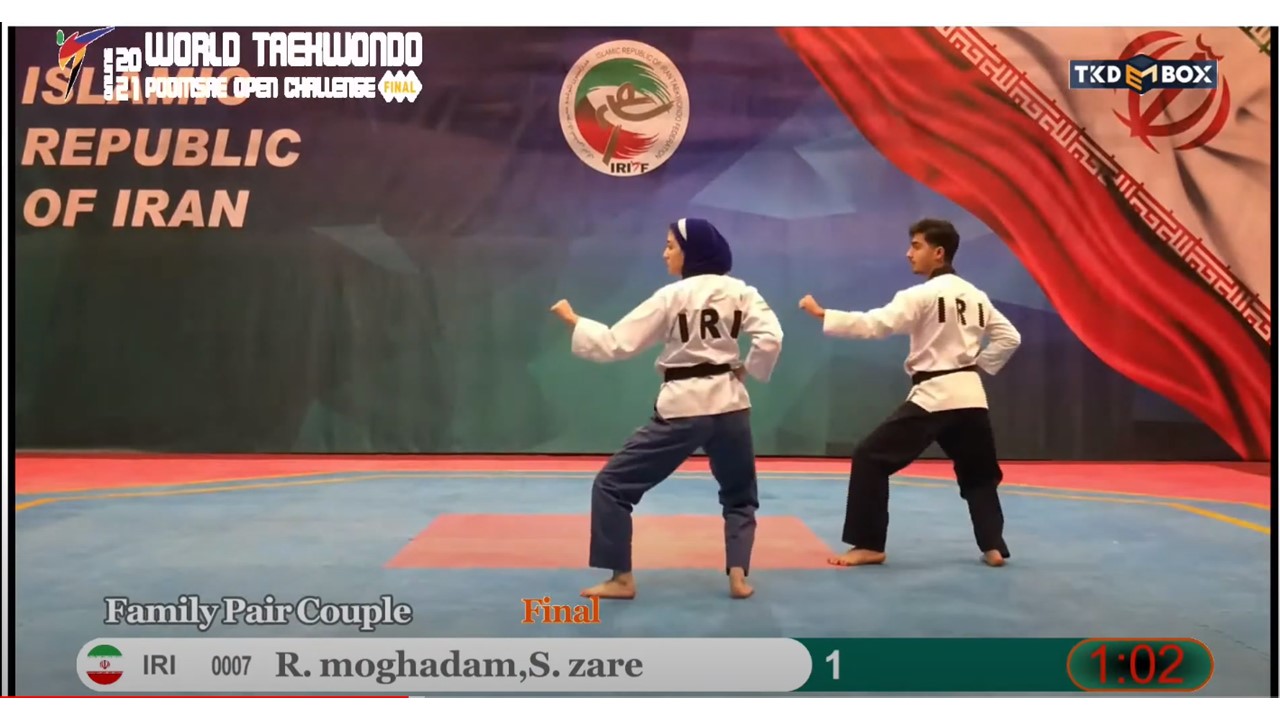