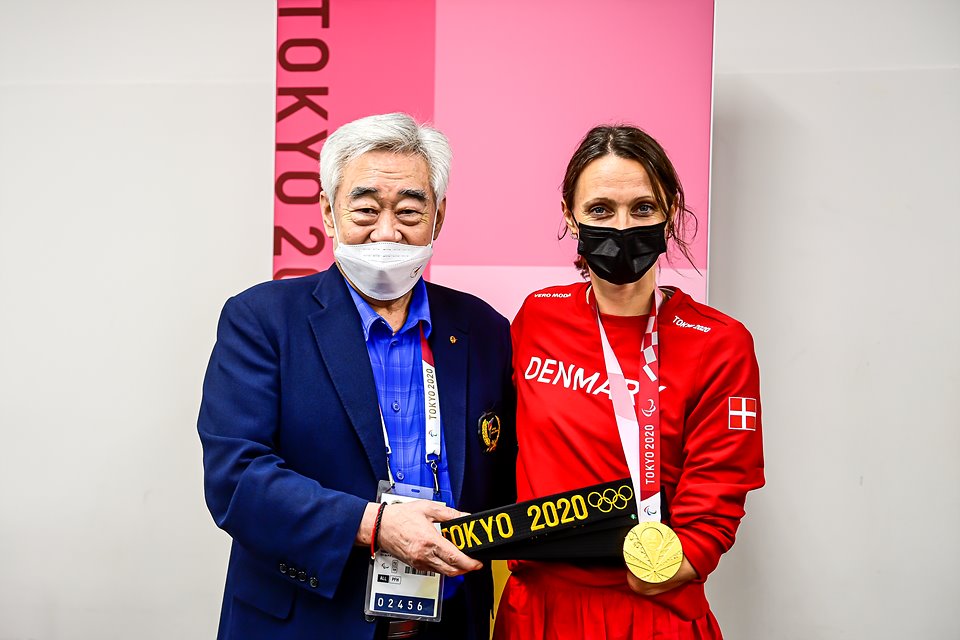 The Dane won the women's K44 under 58 kilogram title adding to her four World Champion and three European Champion titles.

Following her historic victory, World Taekwondo President Chungwon Choue met with Gjessing in Tokyo. President Choue congratulated her and discussed her plans for the future now she has won it all.

Gjessing competed for Denmark in the 2001 and 2003 World Taekwondo Championships. However, in 2007 she was diagnosed with chondrosarcoma, a form of bone cancer, and underwent different treatments before, in 2012, her lower left arm was amputated.

She entered the World Para Taekwondo Championships in Switzerland in 2013 where she won gold and she has not looked back since. 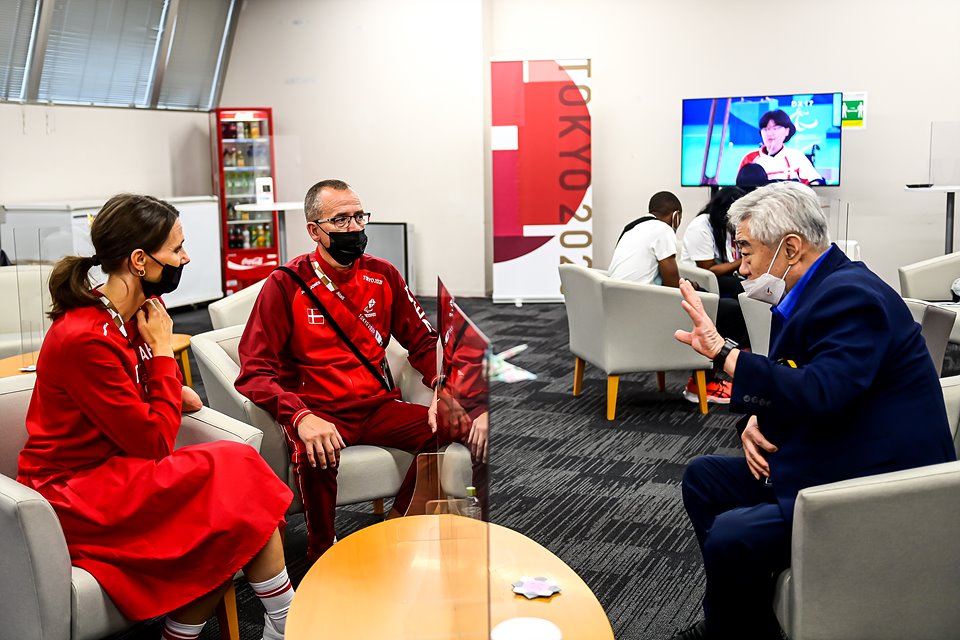