A total of 99 teams with 159 athletes from 26 countries competed in the final across nine different categories.

In the Open competition, gold medals were shared between Thailand, Korea, USA, Iran, Spain and Italy demonstrating the universality and accessibility of the sport. To see the full results, click HERE

The final was streamed on pre-recorded video on the World Taekwondo YouTube channel. Those who progressed from the semi-finals held on April 18-21 were joined in the final by 12 teams who won medals at the Online 2020 World Taekwondo Poomsae Championships last year. The USA was the most represented country in the final with 35 athletes, followed by Iran with 21, Korea and Thailand both with 13 and Spain and Mexico with 7 each.

The Open Challenge series will be held throughout the year in June, September and December, and aims to provide Taekwondoin with access to the sport, wherever they are. 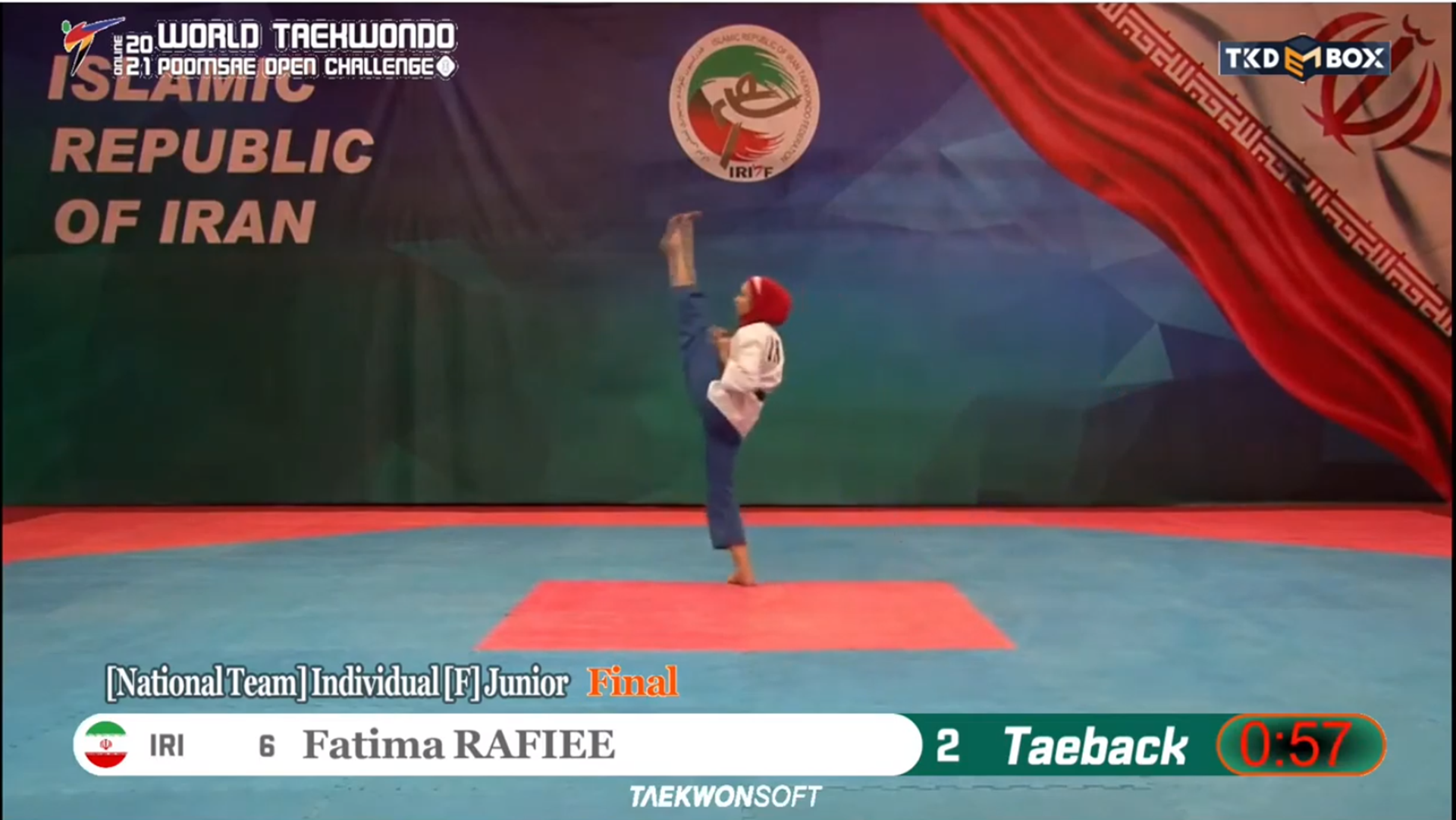 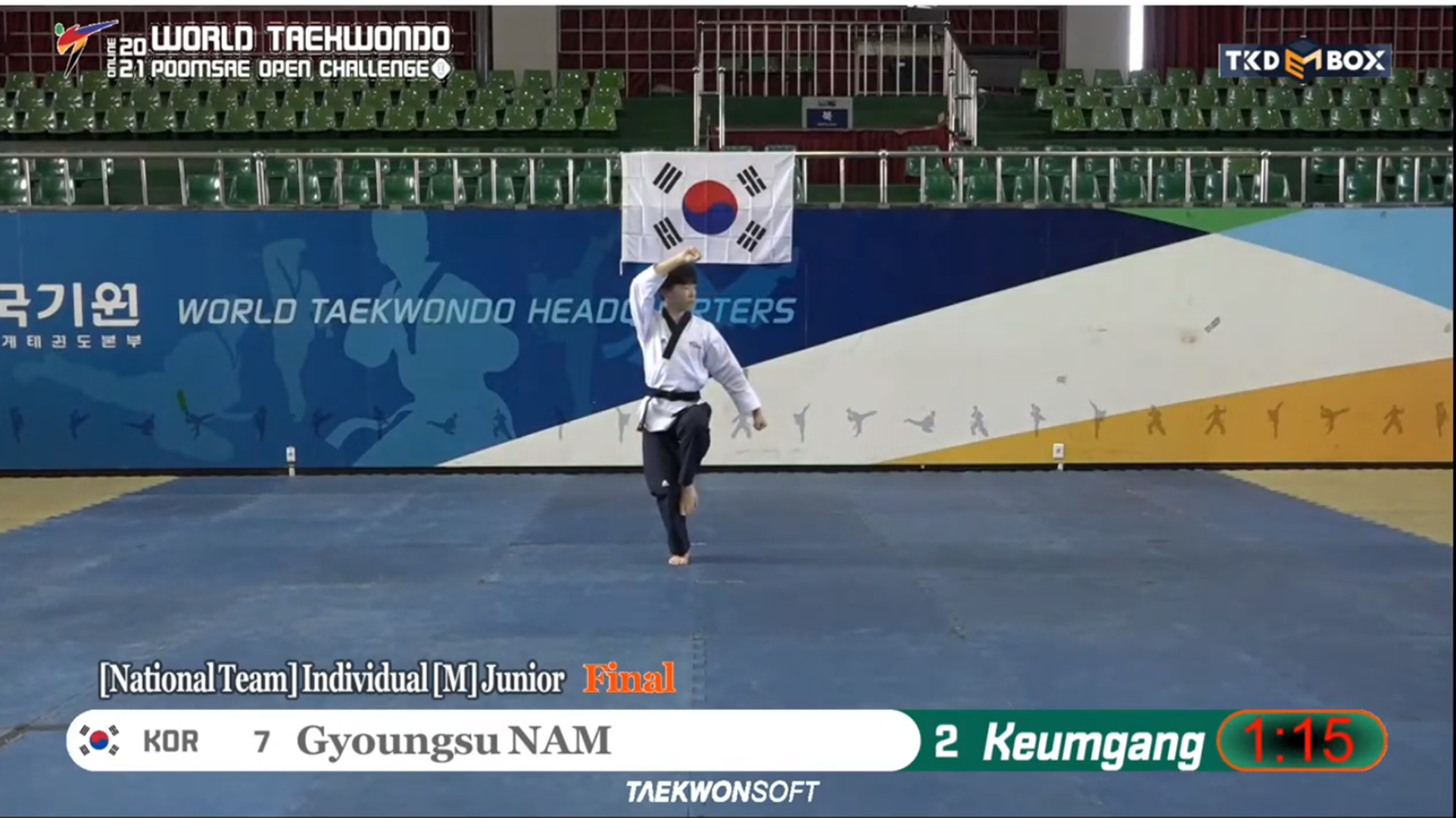 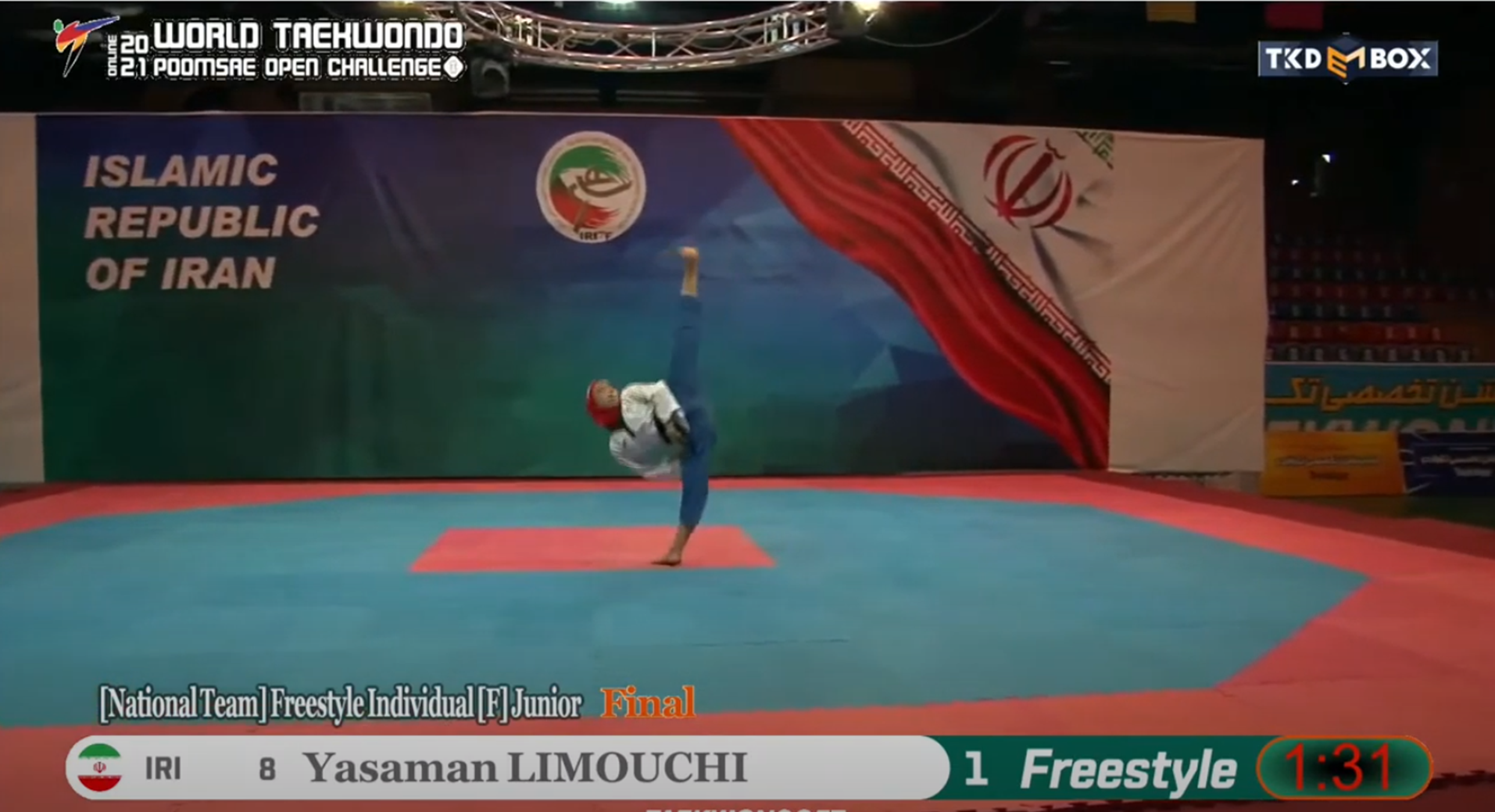 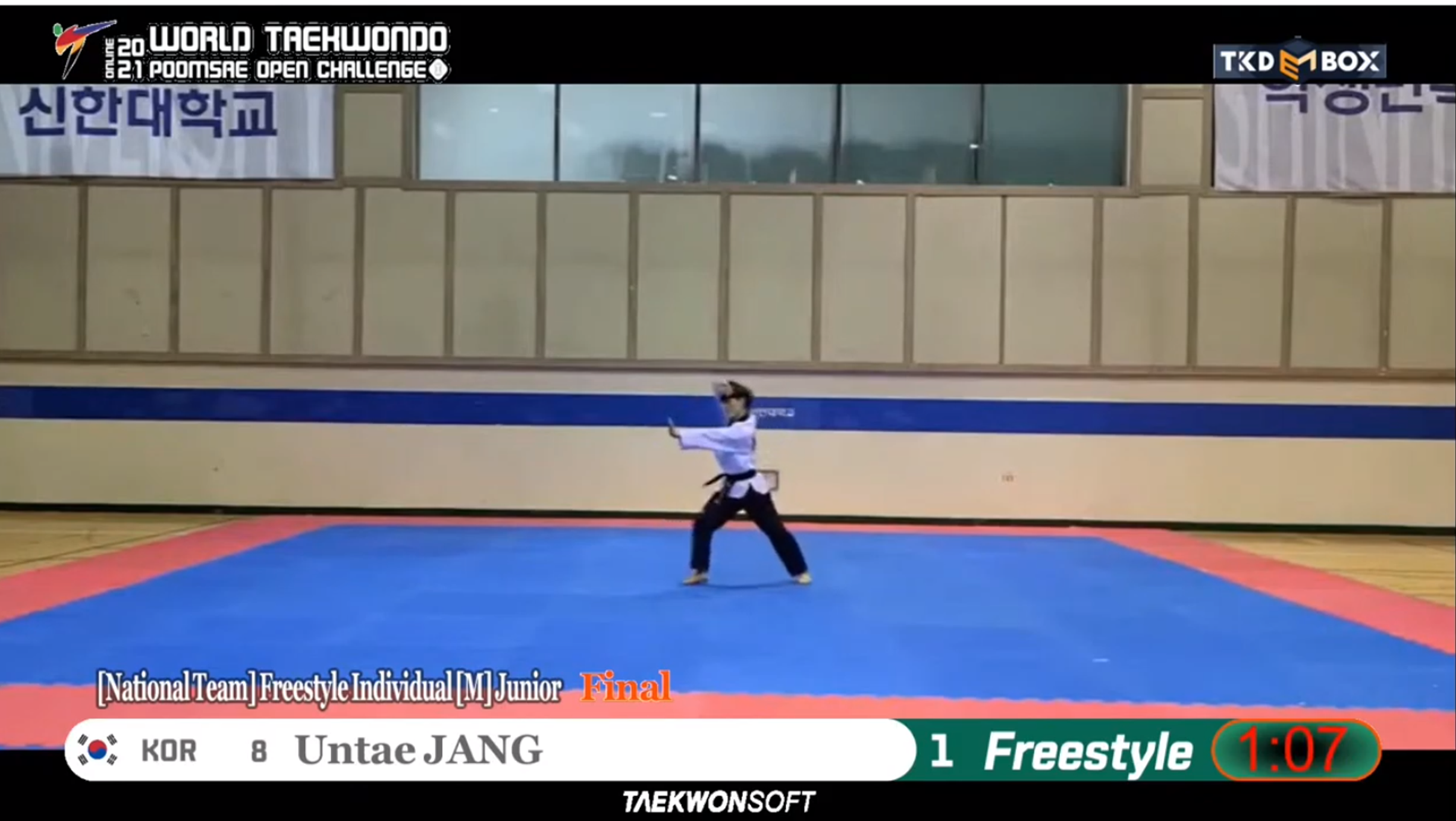 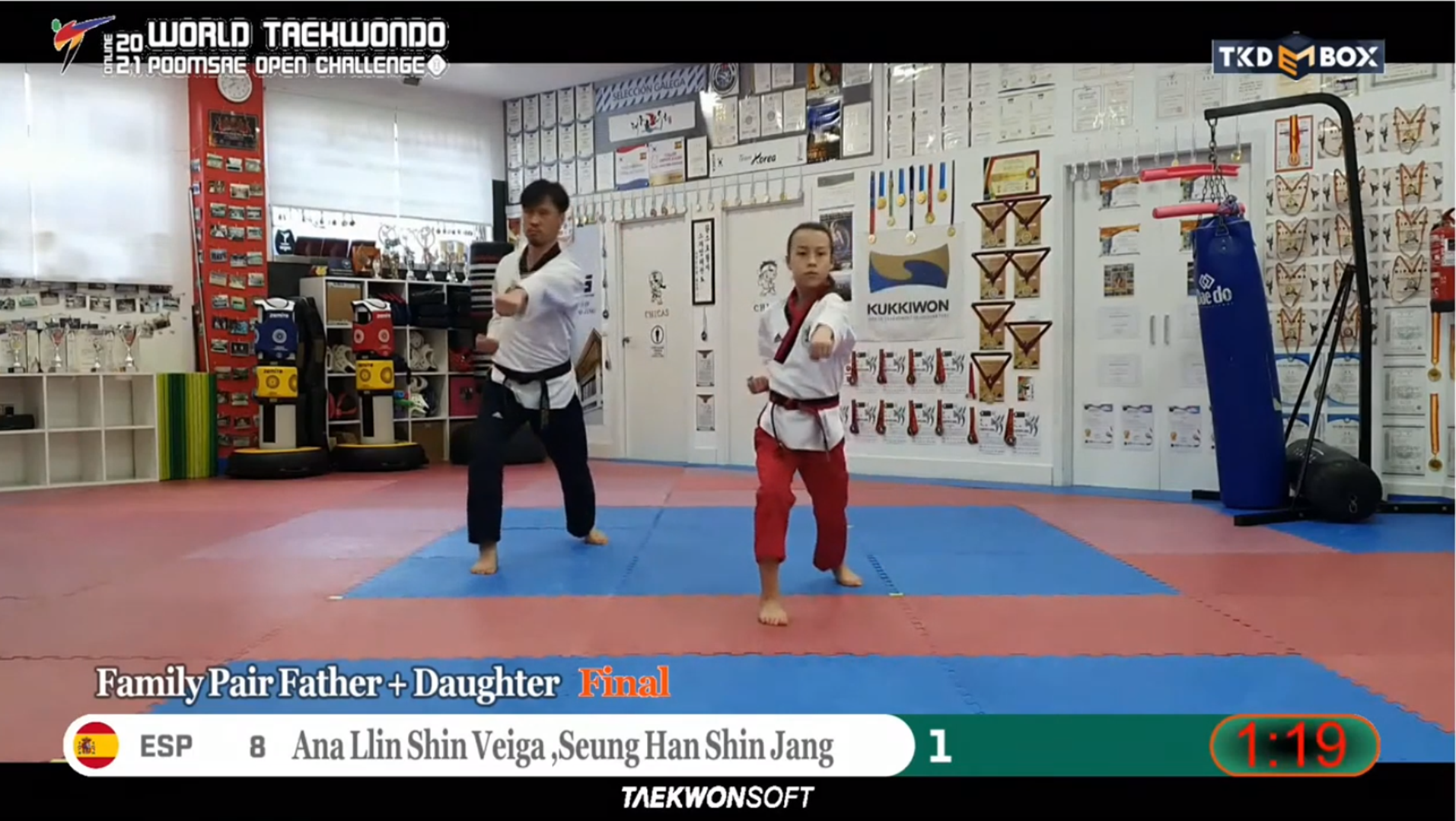 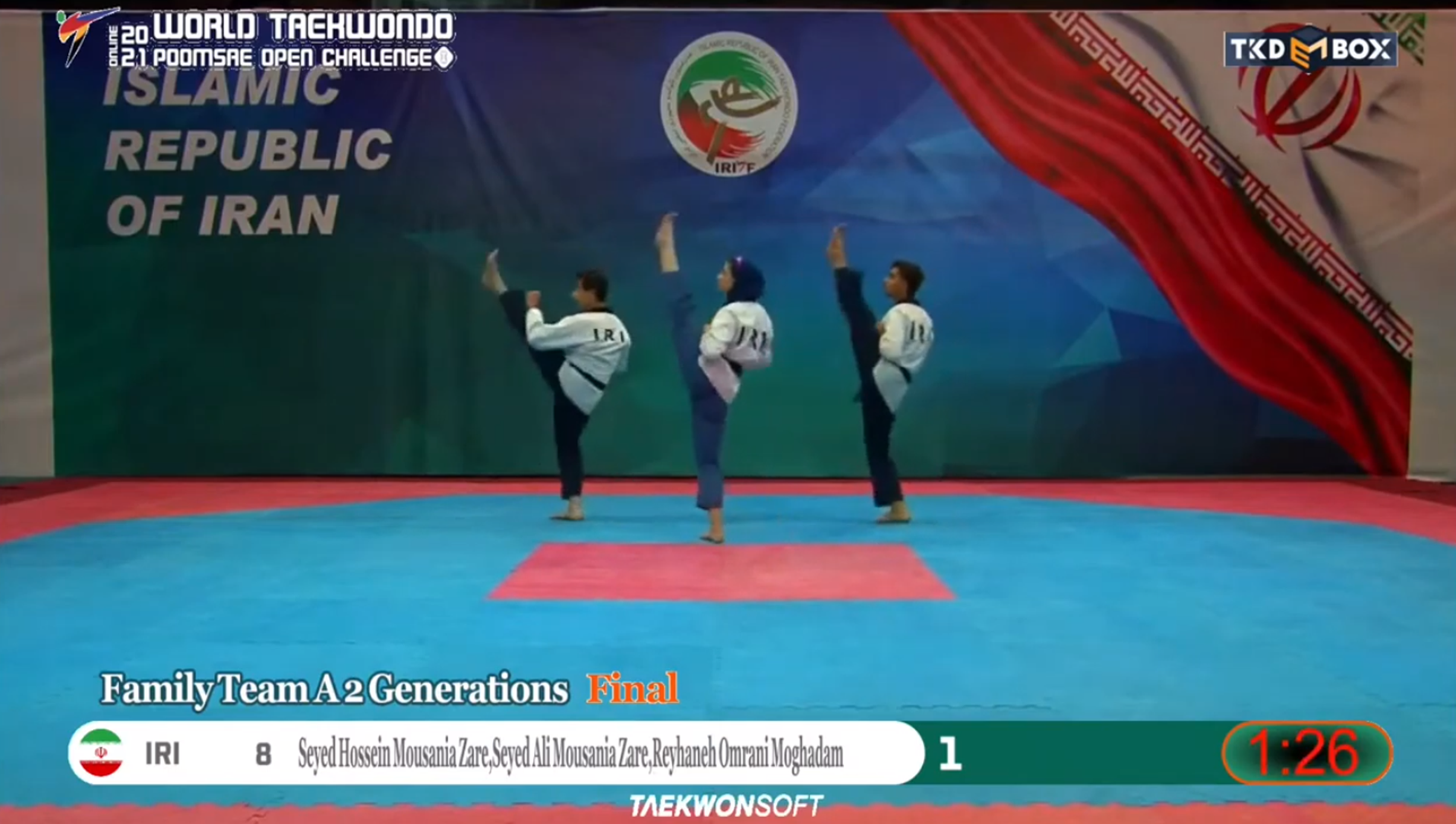 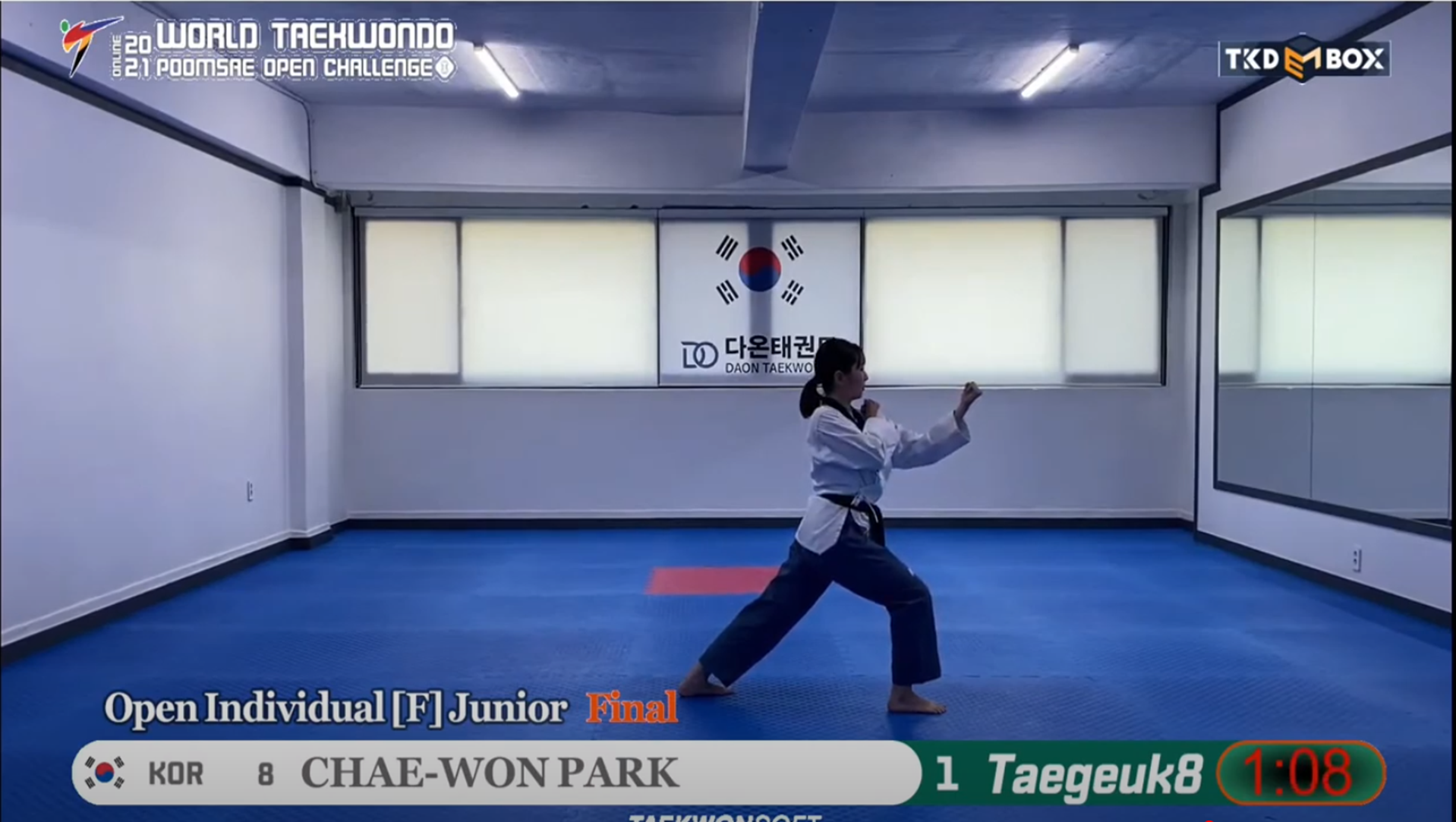 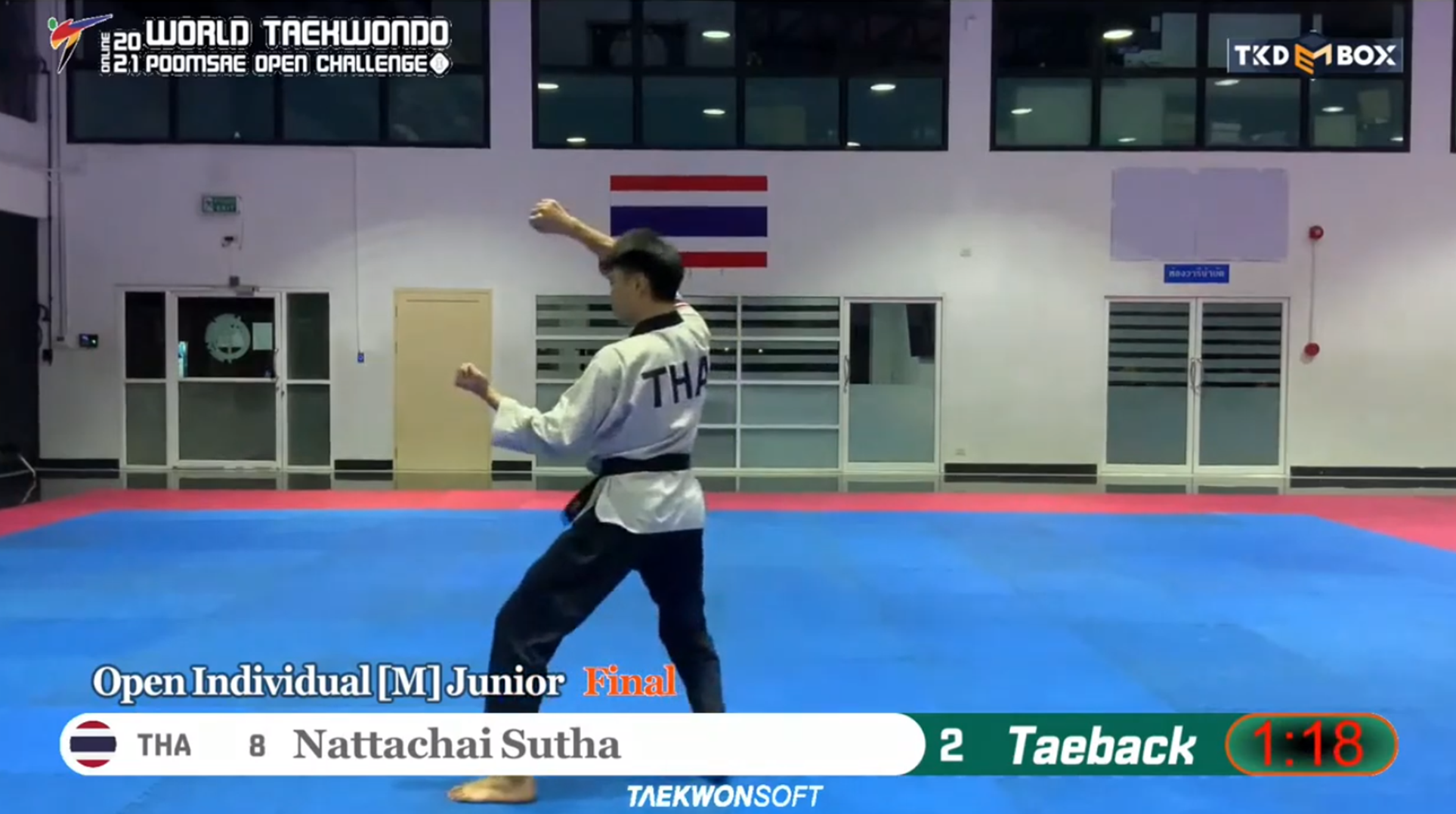