SEOUL, Korea (April 22, 2020) - The World Taekwondo today hosted a meeting of the Continental Unions via video conference as the federation sought updates from each of the Continents and provided information on the critical work it is doing to emerge stronger from this difficult period.

The meeting was chaired by World Taekwondo President Chungwon Choue who opened proceedings with a welcome address in which he stressed the importance of using the current challenges as an opportunity to embrace the future. 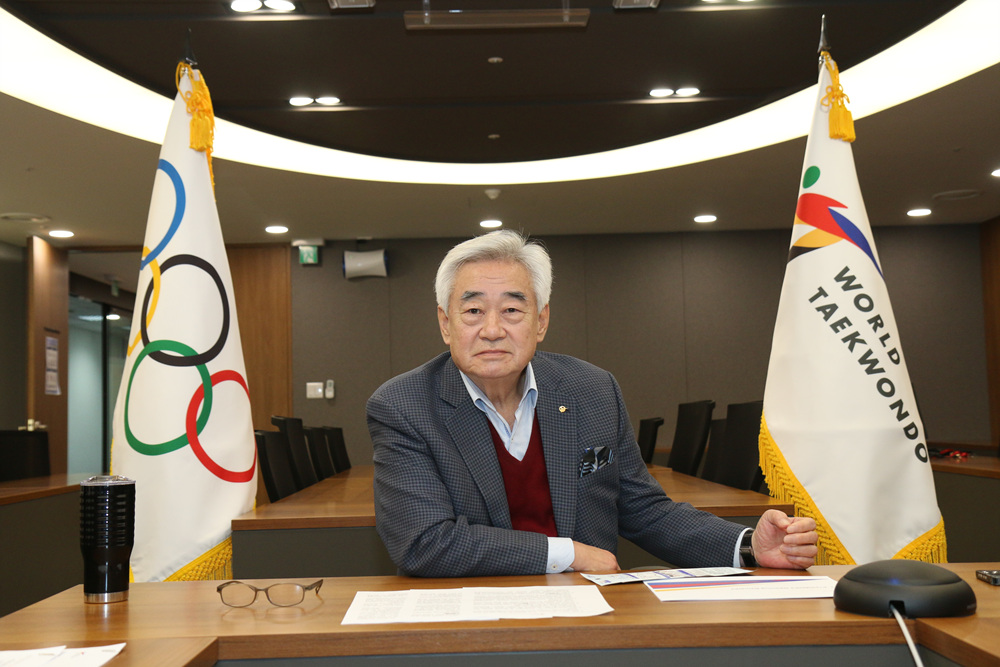 “COVID-19 has really changed the way we live. Because of the virus, sport events globally have been postponed or canceled. But when we look at the current situation, we know that this was the right choice. The priority is the well-being and safety of athletes and officials.

“I believe that every adversity brings opportunities. I believe that this is good timing to reset World Taekwondo. In about a month’s time, we celebrate World Taekwondo’s 47th founding anniversary. We must be brave to embrace the future. We need to be ready for the coming decade. In the 2000s, we introduced reforms to strengthen taekwondo in the Olympic Games. In the 2010s, we enhanced fair play through technology and education. Now in the 2020s, we need to be sustainable and enhance our governance. We need to bring this good governance across all levels of our organization and sport, in order to sustain such excellence in the coming decade.”

The items discussed will be agreed and approved during the World Taekwondo Extraordinary Council meeting, which will take place via video conference on May 12. 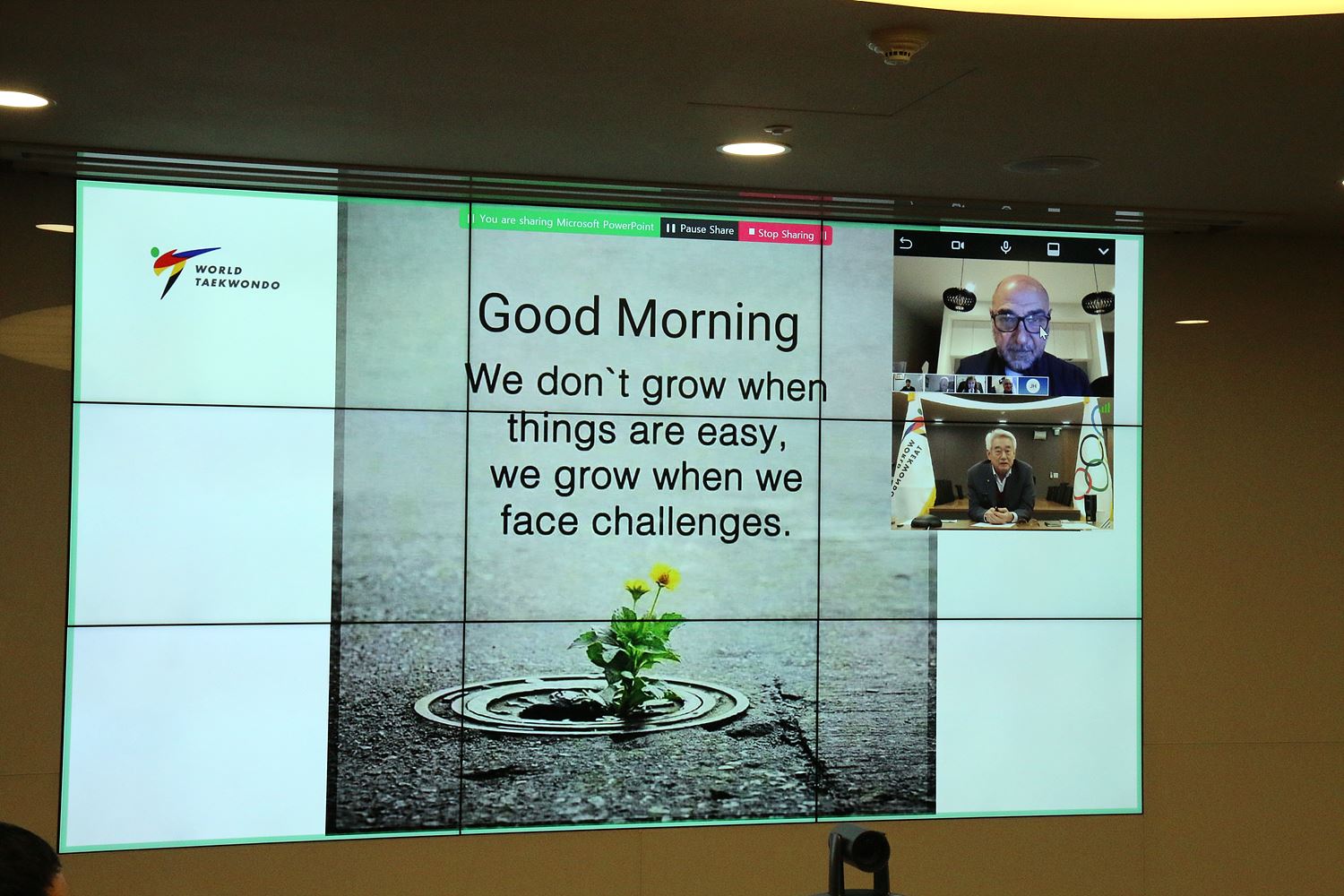