From ringside, it was clear that the Croatian had a significant height advantage - and from the opening buzzer, Jelic dominated the centre of the field of play. But not only was the French fighter not intimidated, she opened the scoring with a torso kick, while her fast, never-stand-in-one-place footwork was a lot livelier than the Croatian’s.  Jelic threatened with her head kick but Wiet Henin’s distancing kept her out of trouble. The round ended 2-0 to the French athlete.

Jelic attacked. Wiet Henin danced out of danger – and deployed a thwacking punch that put her ahead by one point. With ten seconds left and just one point behind, the Croatian charged into all-out attack, but Wiet Henin kept cool and stuck to her game. Despite a last-second head kick attempt by by Jelic, the board remained at 5-4  - giving Wiet Henin her first-ever Grand Prix gold.

“Don’t be scared! Their size does not mean they will win, it means you have to use other weapons,” she said. “Their weapon is size - we have a lot of different weapons.”

One of those, of course, is the punch - a close-range weapon that favors smaller players.

“We prepare for every match, so when I come,  I know how to get ready in my head,” she said. Wiet Henin uses mental focus and breathing exercises to suppress the pre-fight jitters. “I am not stressed - I know how to manage it,” she said “I know what I have to do in my matches.” 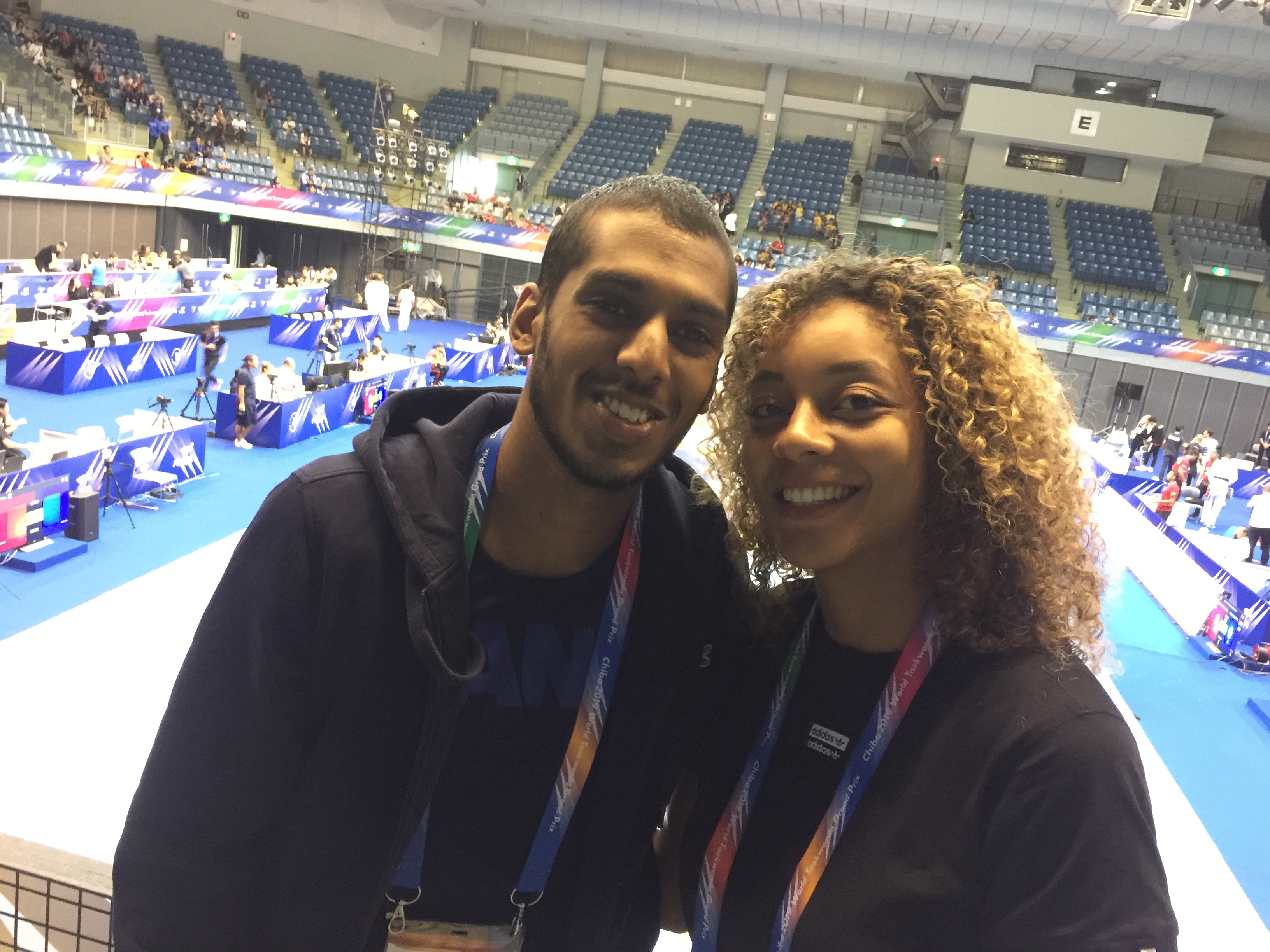 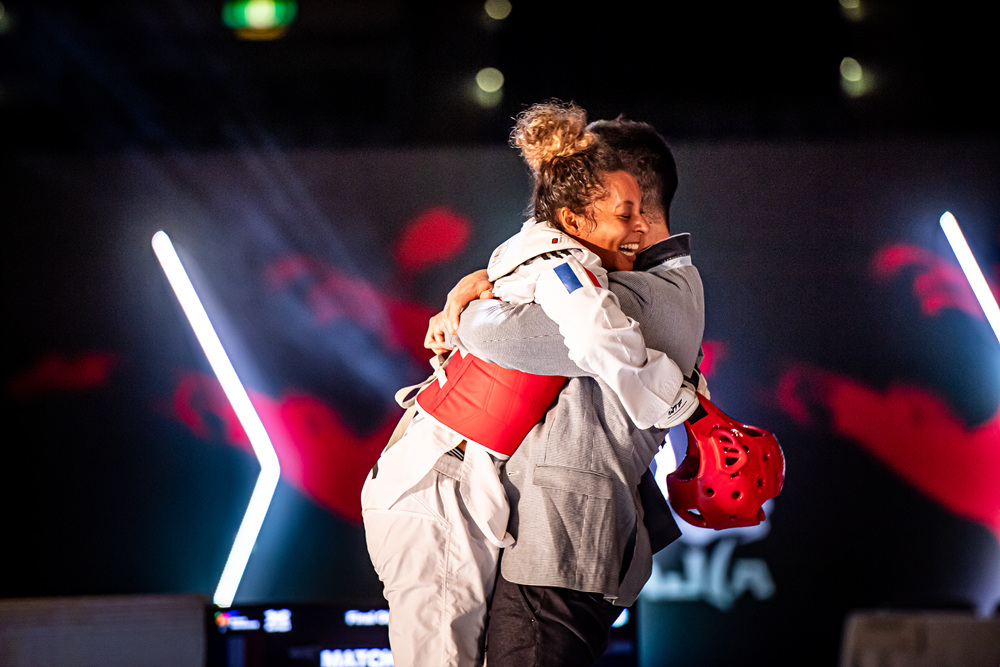