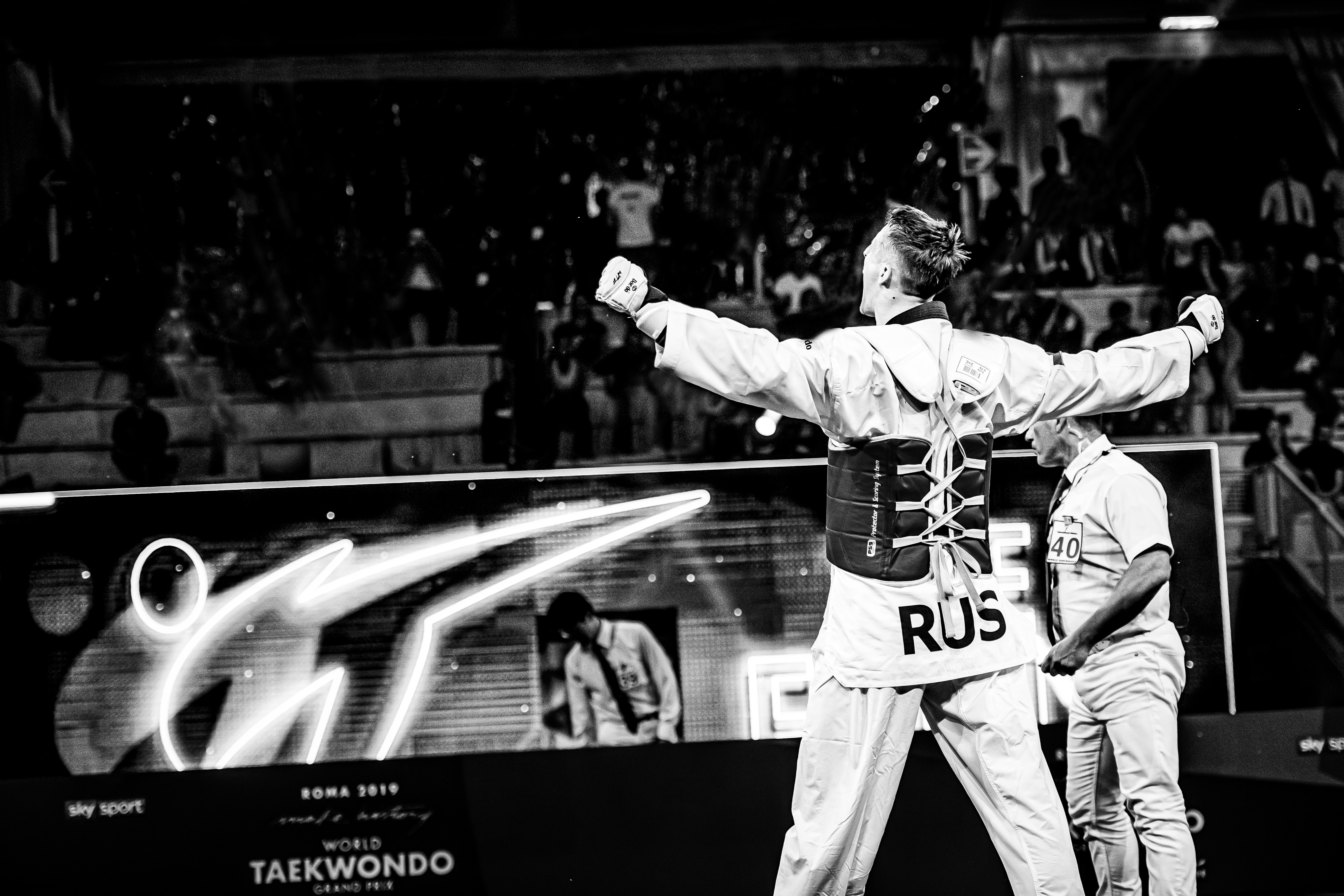 CHIBA, Japan (September 6, 2019) - The World Taekwondo Grand Prix will take place in Chiba, Japan in September, marking the first time the prestigious event has been held in “The Land of the Rising Sun.”

The Grand Prix will take place from Sept 13-15 in the same city that will host the taekwondo competition of next year’s Olympics. And the on-mats action in the Chiba Port Arena is expected to be particularly heated, given that the Grand Prix offers athletes valuable Olympic ranking points less than a year before Tokyo 2020.

The world’s top players will be competing in eight Olympic weight categories (four female, four male). The top 31 athletes, per weight category, are invited, based on the WT Olympic ranking published for July 2019. The last event before the release of the July ranking was the 7th Australian Open.

“Given how close the 2020 Olympics are, we are anticipating a great event in our first-ever Japan Grand Prix,” said WT President Chungwon Choue. “Moreover, players, coaches and officials will be able to get a close-up look at the city that will host next year’s Olympic taekwondo competition.”

While 2020’s Olympic competition venue will be Chiba’s Makuhari Messe, the Grand Prix will offer competitors a chance to familiarize themselves with the city. It will also grant the organizers an opportunity to publicize elite-level taekwondo in advance of the Olympics.

You can find the outline of Chiba 2019 WT Grand Prix by clicking HERE.