WUXI, China (August 25, 2019) - The World Taekwondo World Cup Team Championships came to an end today in an enthralling last day of the competition in Wuxi in the mixed gender team matches.

With an early withdrawal by the USA due to injury, the day offered a fantastic opportunity for the remaining seven countries: China, Cote D'ivoire, Iran, Japan, Korea, Turkey and Russia. 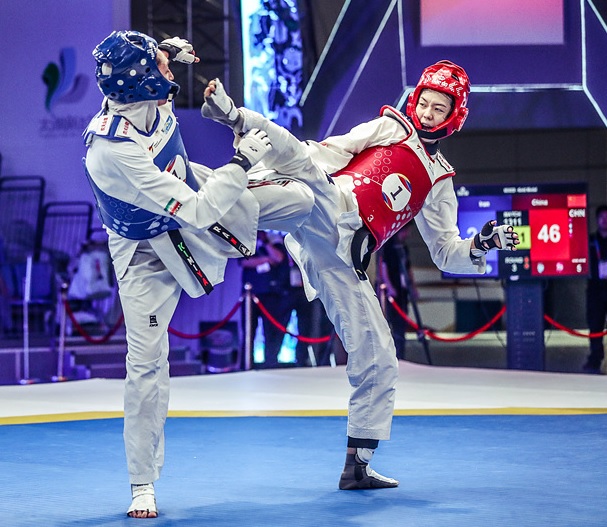 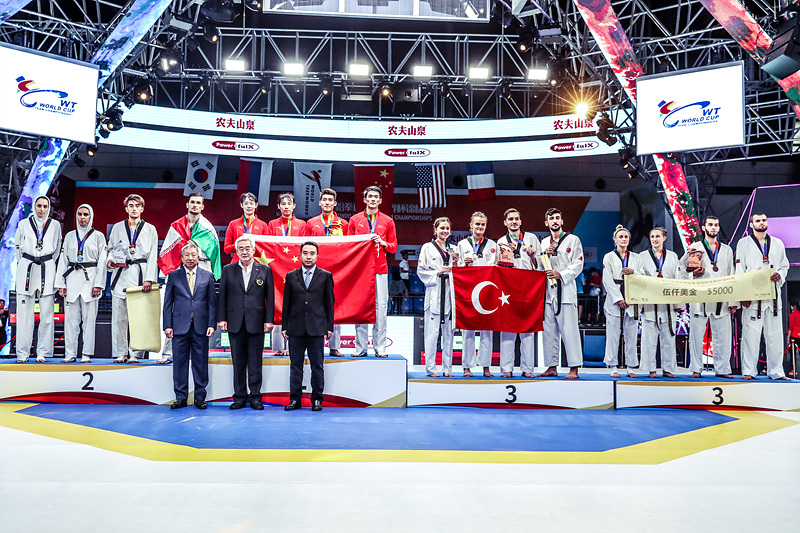