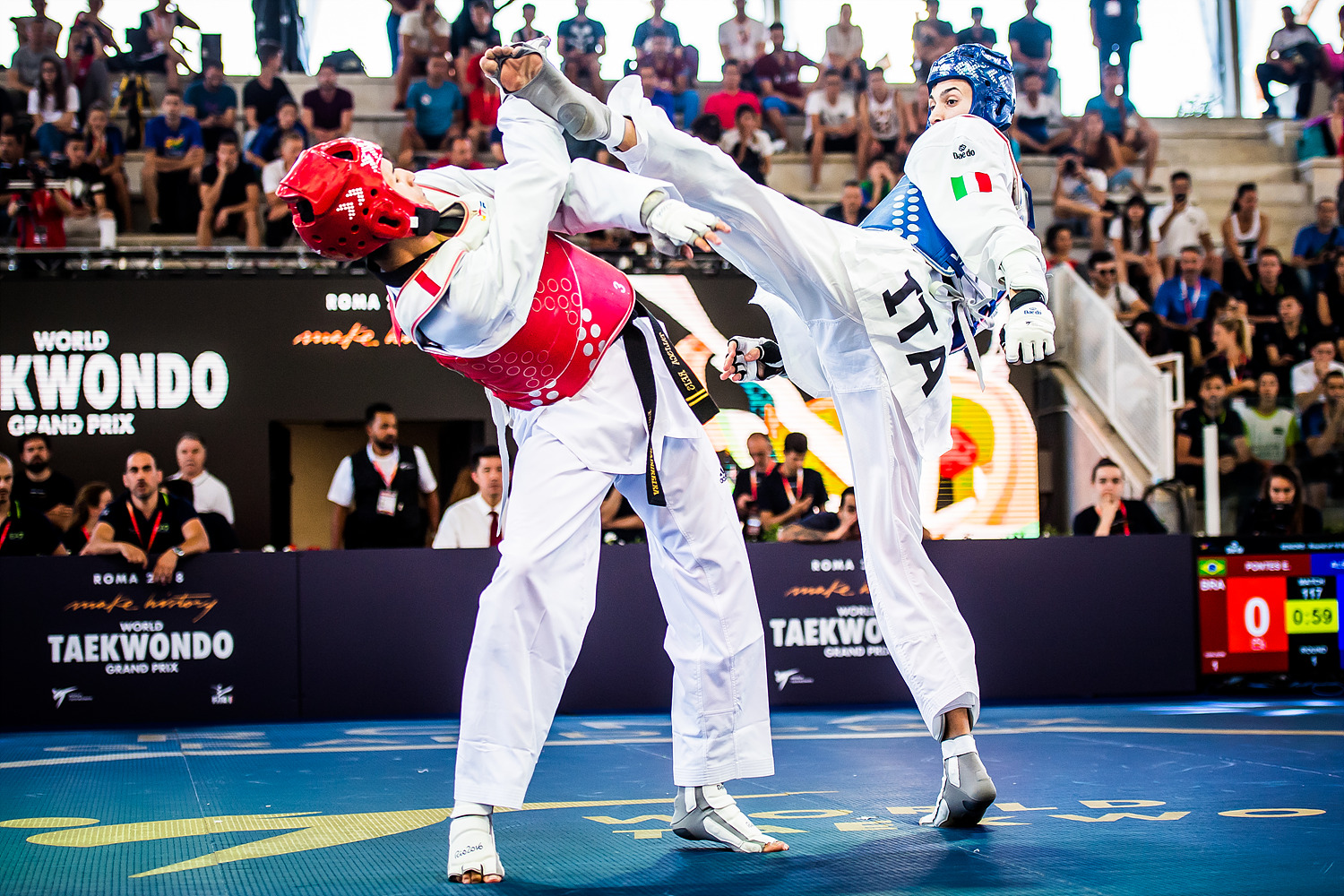 SEOUL, Korea (June 3, 2019) - The final preparations are underway as Rome readies itself to welcome some of the world's best taekwondo athletes for the first World Taekwondo Grand Prix Series of 2019 and the first ever Poomsae Grand Prix.

The Rome 2019 Grand Prix will take place in the iconic Foro Italico Arena in central Rome between 7-9 June and will attract 255 of the highest ranked taekwondo athletes from 53 countries across four male and four female Olympic weight categories. 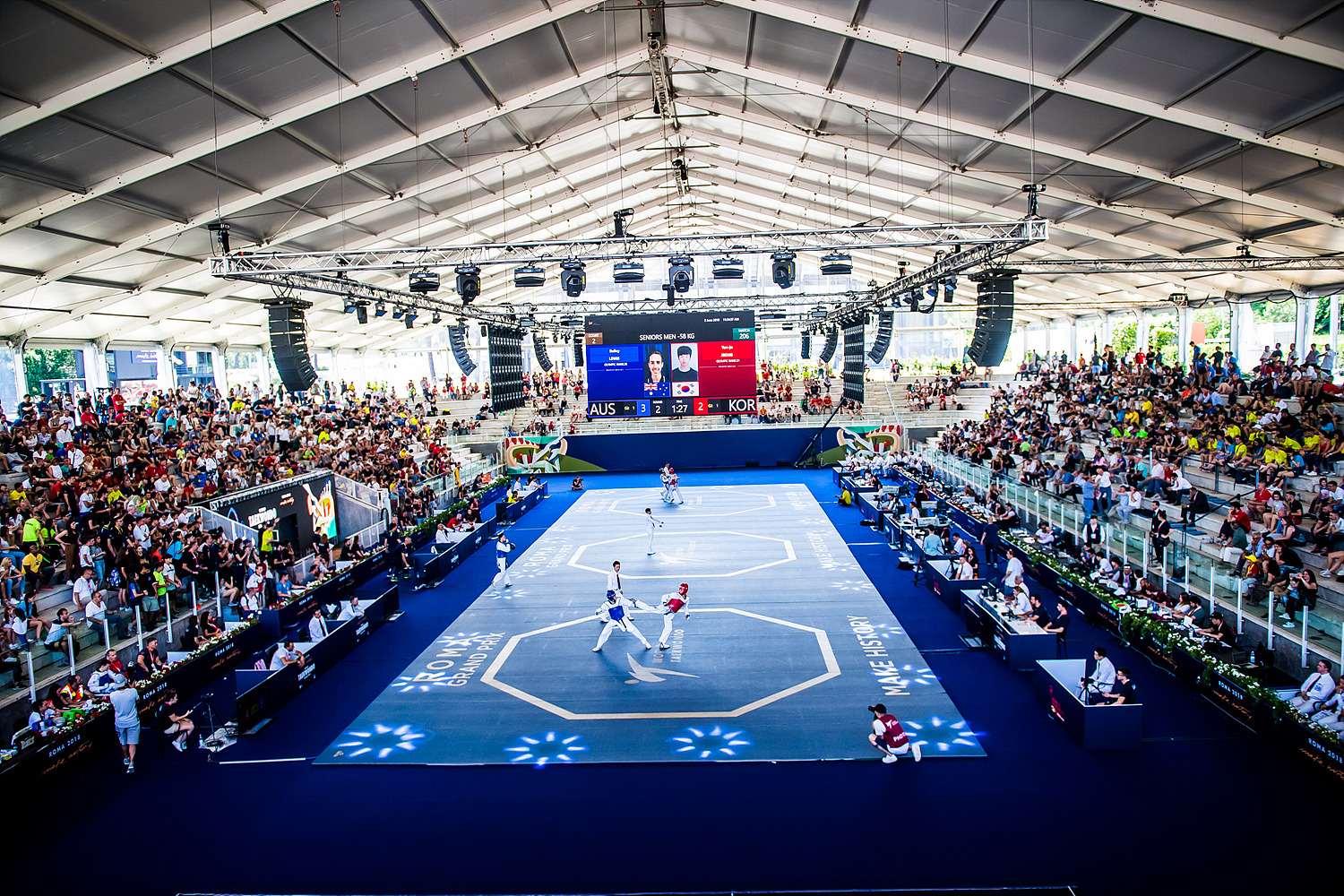 Athletes including Manchester 2019 World Taekwondo Championship winners Alessio Simone(Italy), Jun Jang and Jade Jones and Jingyu Wu will all compete at the event as well as an award ceremony which will be held at the world-famous Colosseum.

The inaugural Poomsae Grand Prix will be demonstrated alongside the Rome 2019 Grand Prix and will include prize money for the winning athletes.

The World Taekwondo Poomsae Championship was first launched in 2006 and has since become one of the most popular events on the taekwondo calendar. Expanding the Grand Prix concept to include Poomsae is part of the federation’s commitment to innovating and evolving the sport for the benefit of its athletes and fans. 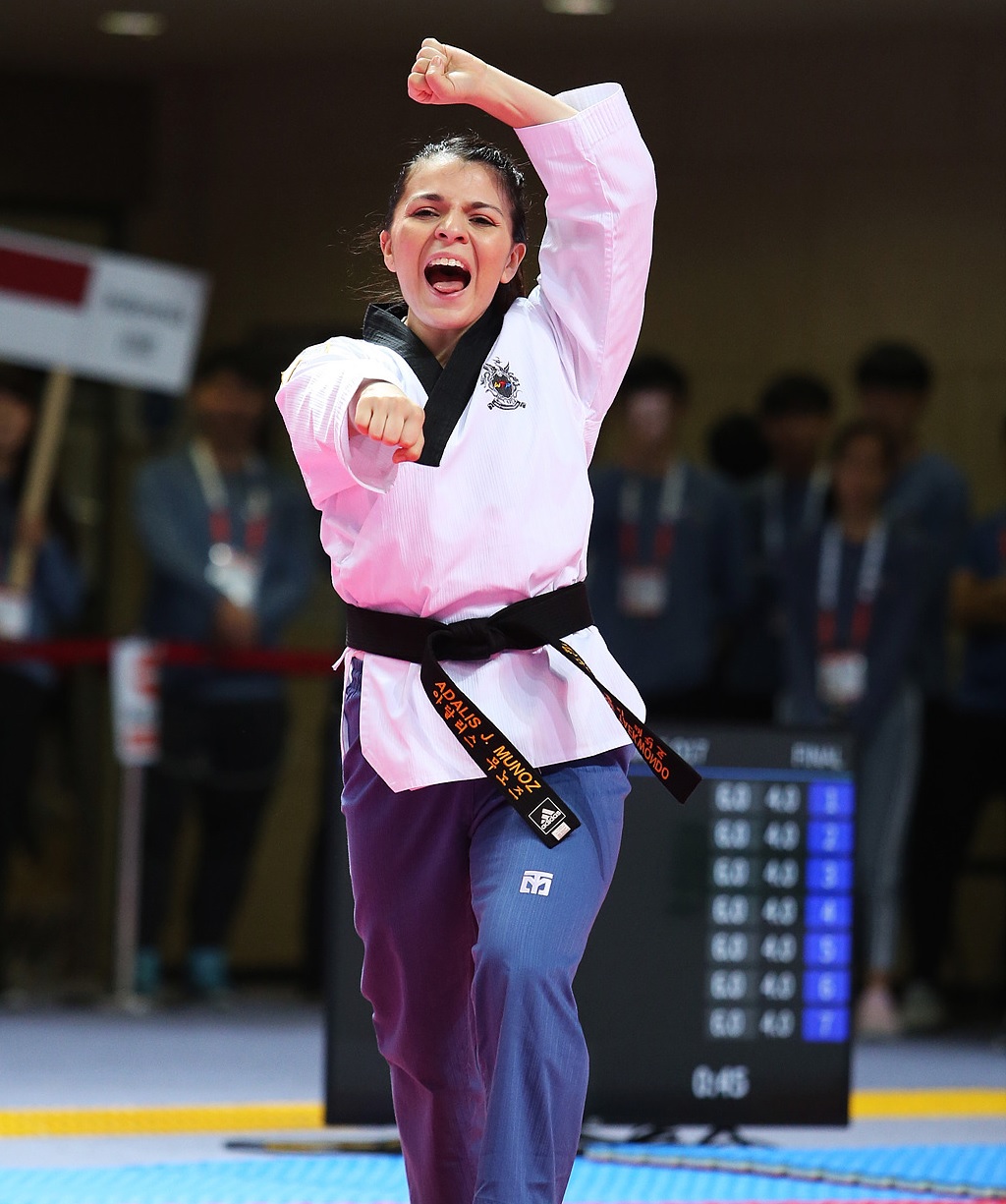 “We are very excited to return to Rome for the World Taekwondo Grand Prix. Last year’s Rome 2018 Grand Prix was filled with drama, excitement and plenty of action. Taekwondo is very popular in Italy and I have no doubt that the people of Rome will return to the arena to create a fantastic atmosphere for our elite athletes.

“The World Taekwondo Grand Prix has come a long way since the first event in December 2013 and has firmly established itself as a core part of our sporting calendar. It will be even better this year, as we will also host the inaugural Poomsae Grand Prix which will showcase the very best of our non-Olympic discipline.” 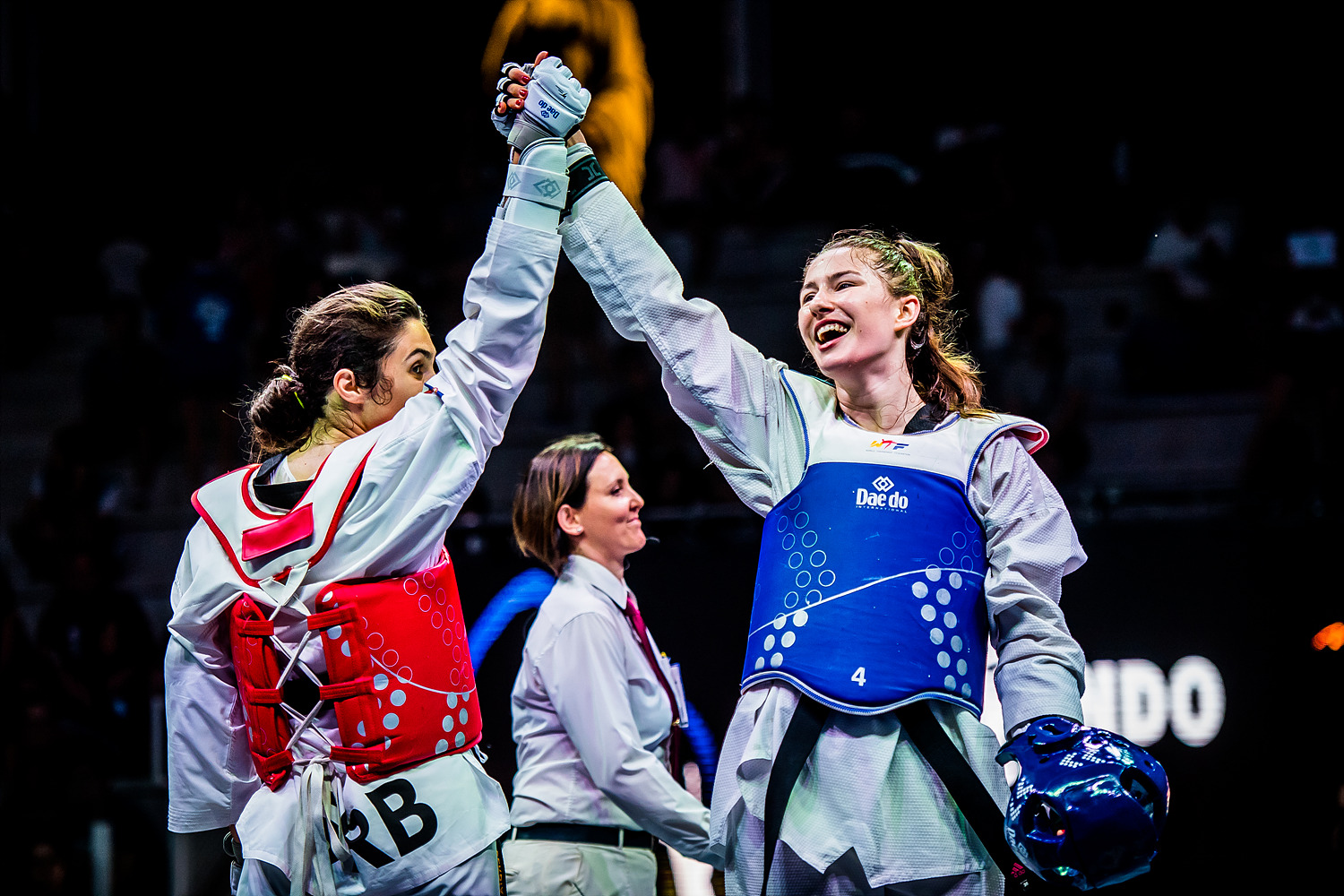