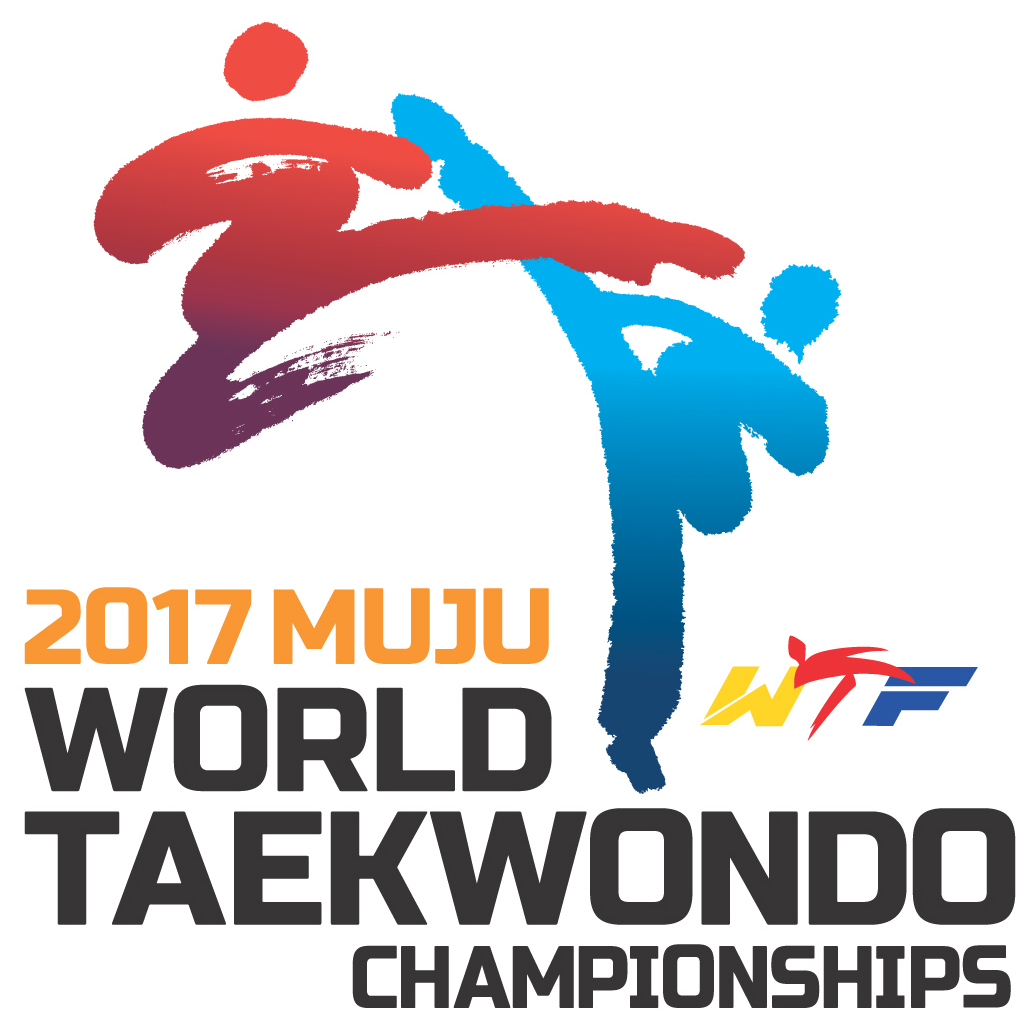 Two presidents – Song Ha-jin and Lee Yeon-taek – were elected. Song is the governor of Jeolla Province, in Korea’s southeast, where Muju is located.  Lee was the chairman of the Muju Bid Committee, which won the right to host the biannual event after a vote at a WTF Council meeting held during the 2015 World Taekwondo Championships in Chelyabinsk, Russia.

The assembly also agreed on mascots, a design logo and a slogan for the 2017 championships.  The mascots will be “Terri,” a tiger, and “Arang,” a tigress.  The slogan chosen was “One World, One Taekwondo, at Taekwondowon.”

The tournament will take place from June 24 to June 30, 2017, in Muju’s dedicated taekwondo facility, Taekwondowon. The organizers expect more than 160 nations and 2,000 athletes to participate.

“The 2015 World Championships in Chelyabinsk, Russia, were the finest the WTF has ever conducted, so Muju has a lot to live up to,” WTF President Dr. Chungwon Choue, who attended the assembly, said. “But they have the team and the facility in place, so I am confident that 2017 will be even better.”