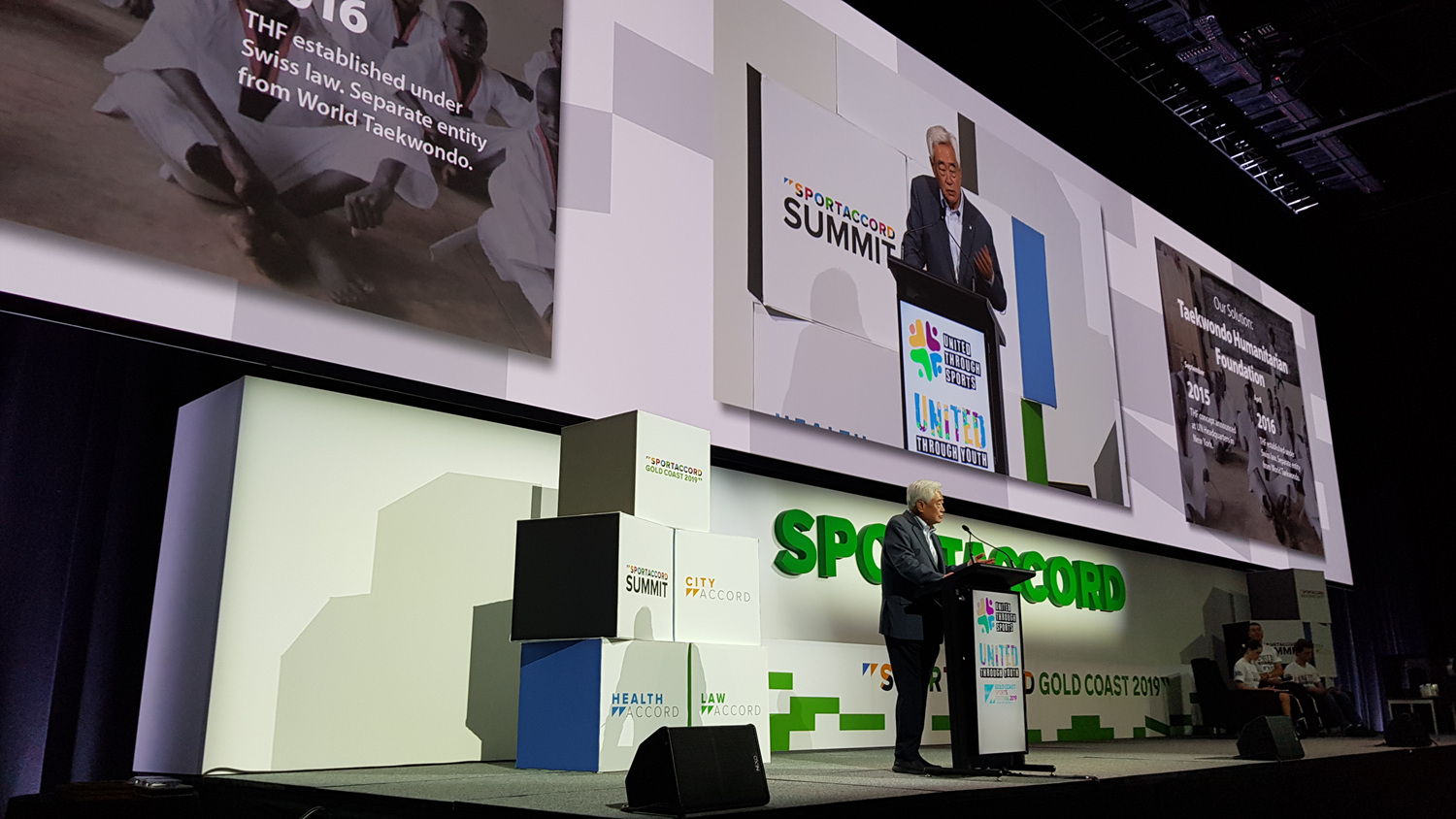 GOLD COAST, Australia (May 10, 2019) – World Taekwondo President Chungwon Choue today emphasized the power of sport to empower the powerless during his keynote speech at the United Through Sports Closing Ceremony in Gold Coast, Australia.

Addressing representatives from International Federations, President Choue spoke of the great success of the Taekwondo Humanitarian Foundation (THF) and how it has provided happiness and hope to young people in refugee camps around the world. 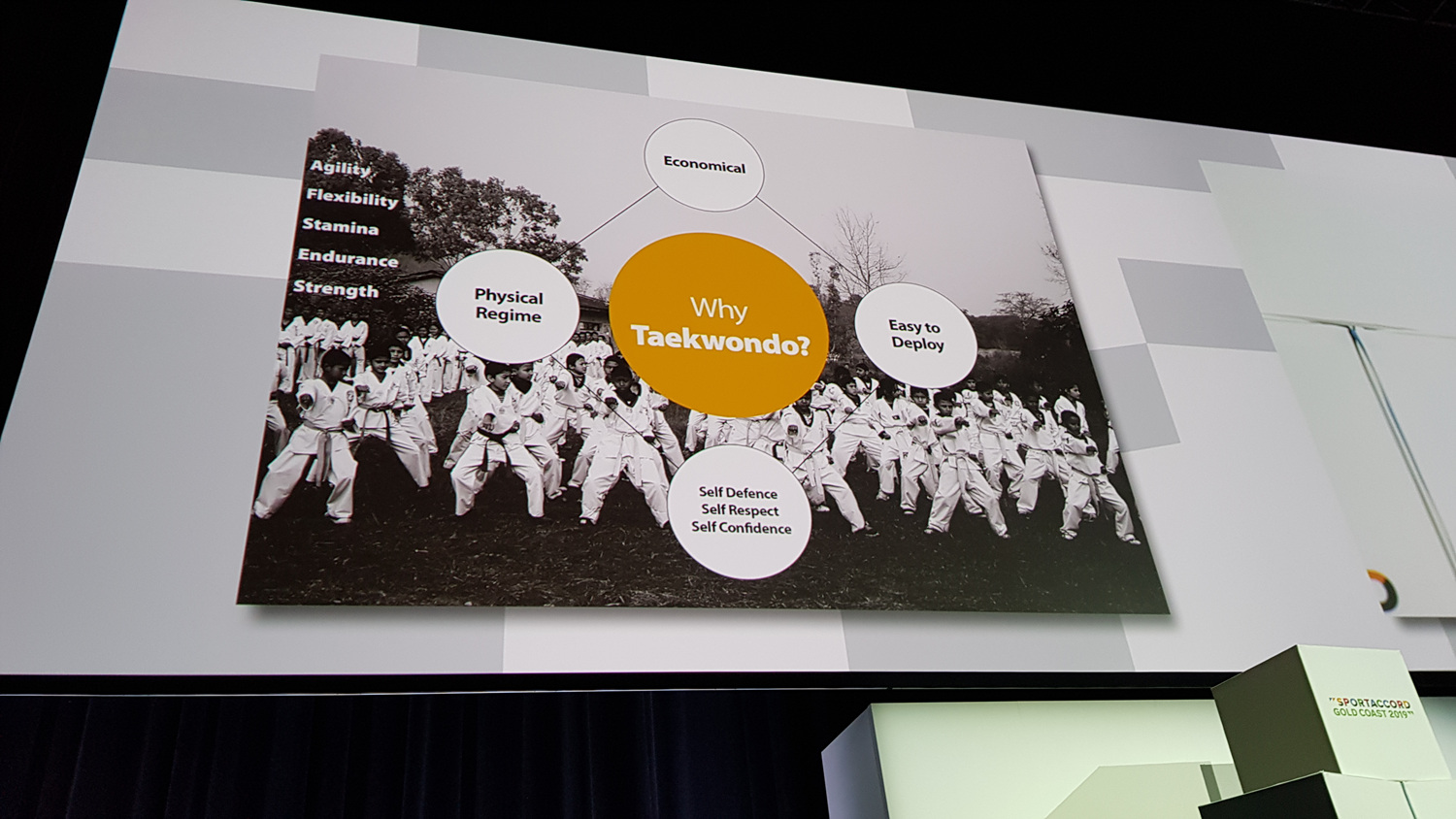 “Sport is not just about entertainment. We want to support and empower the powerless. Most young children in refugee camps have limited opportunities. Through taekwondo and the THF we have given young people structure and access to physical activity which is fun and supports a healthy lifestyle.

“But taekwondo is more than just a sport; it is a philosophy which promotes self-discipline, self-respect but also respect of other people. The THF is teaching young refugees the importance of Olympism, world peace and how to live as global citizens.

“This is what we are doing, but this is not only for taekwondo. We have asked all Olympic International Federations to join us and teach their sports to refugee children. We are sharing our facilities with other sports to spread the Olympic spirit. That is what we will do for the future to give people hopes and dreams.”

The United Through Sports initiative was established in 2017 by the Alliance of Independent Recognised Members of Sport (AIMS), with the aim of using sport to make a difference to the lives of children all over the world. 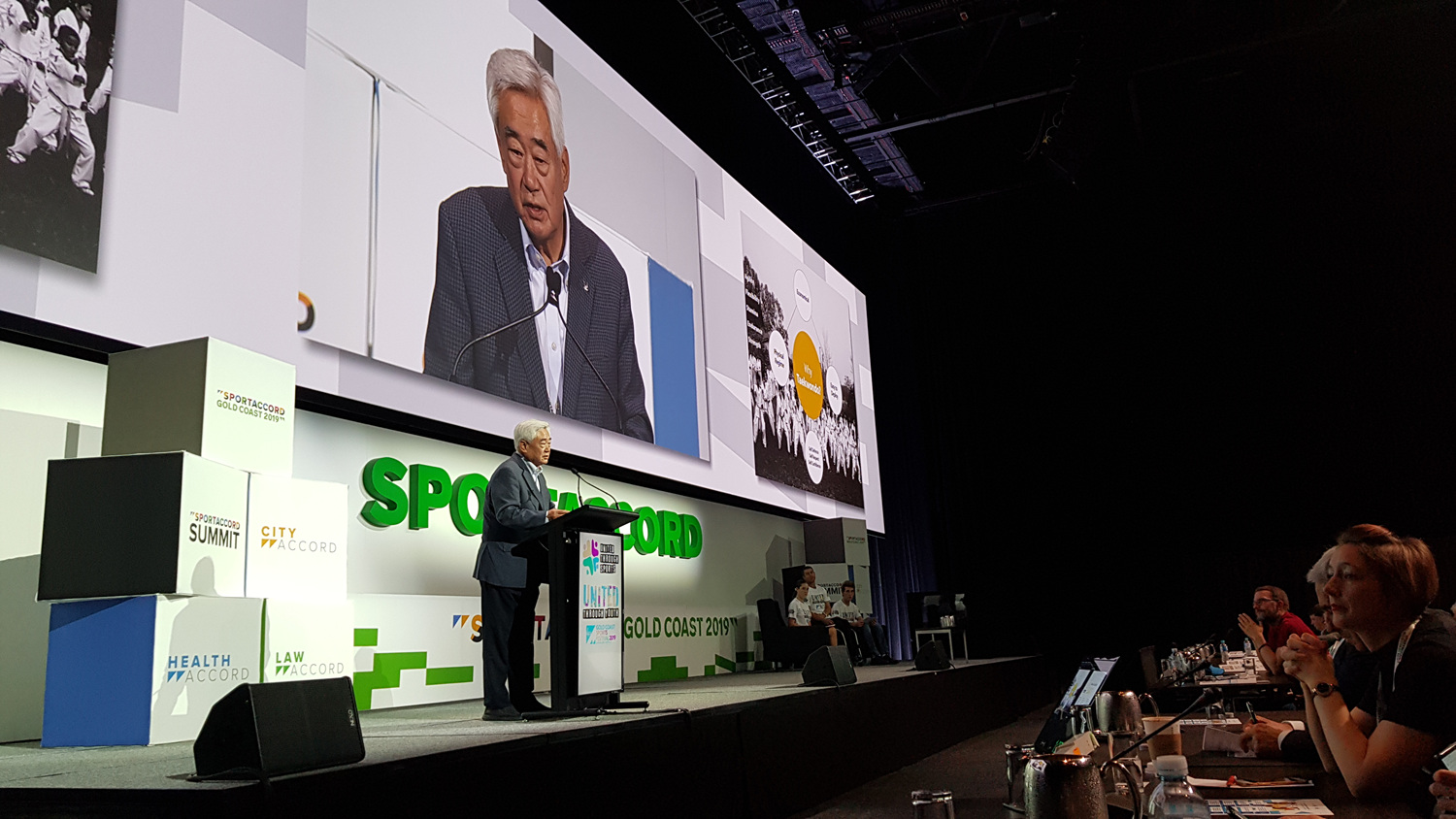